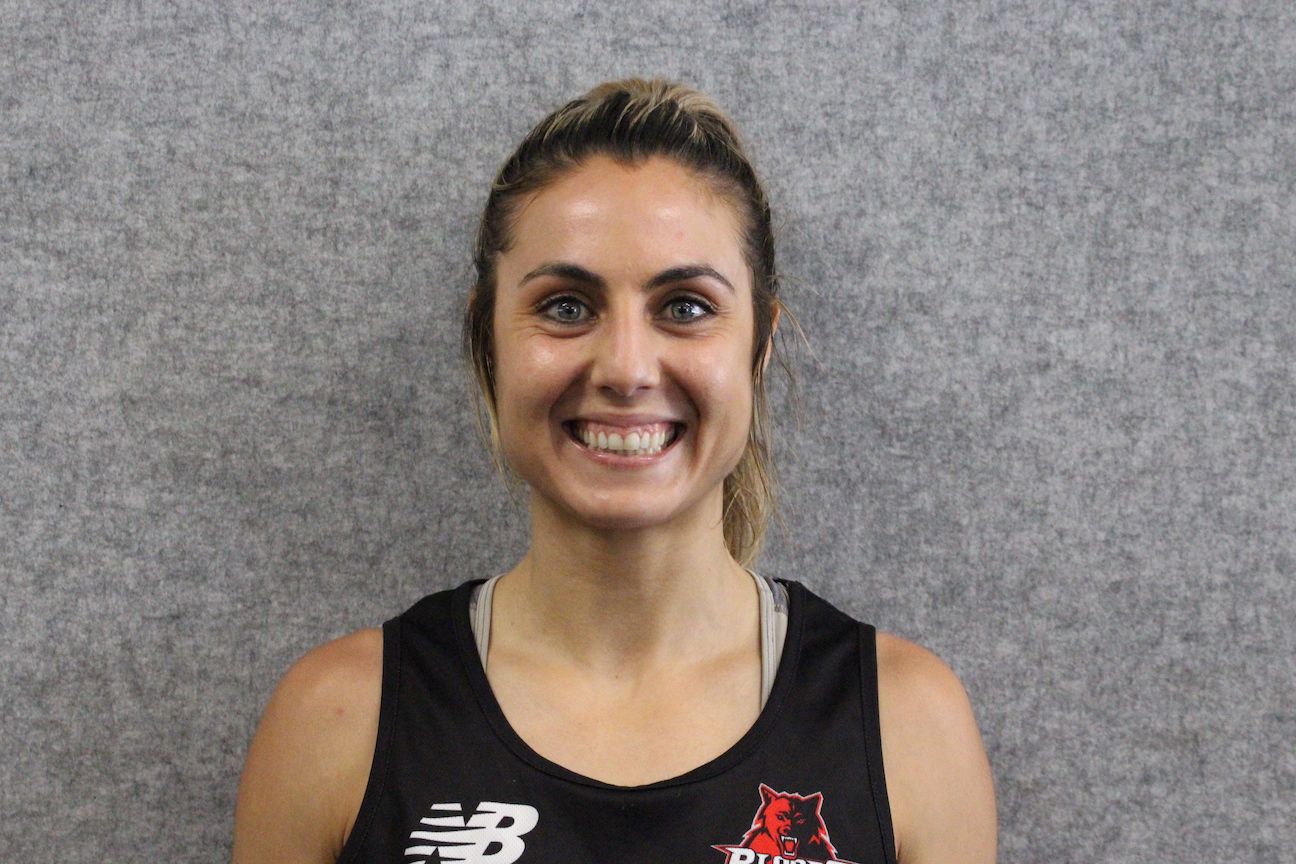 CHANGING teams is something all too familiar across any Australian rules football league, with new West Adelaide Women’s recruit Jess Macolino seeing it as a “growth opportunity”. The former Norwood Women’s midfielder felt she had got a bit “stagnant” and “complacent” within herself at the Redlegs, and was looking for a new change. She linked up with a familiar face in West Adelaide coach Mark Moody and joined the Bloods.

“I think with sometimes with footy you get a bit stagnant, and you get a bit complacent with yourself. It was more of just a growth opportunity, just to push myself,” Macolino said. “I’m not getting any younger as much as I’d love to.

“I loved my experience at Norwood, but I think I was getting a little bit complacent with where I was at, and I was just looking for different opportunities, and I had worked under Moods’ (Moody) before, and knew that he was fantastic, so that was my decision making process.”

Macolino has always dealt with change well, having made the choice to change lanes from an athletics background to take up Aussie rules, eventually making her way into the SANFL Women’s competition.

“I started four years ago. I came from a sprinting background and went out to Port Magpies actually, just rocked up to a training session and said I was looking to play football, looking for a bit more of a team experience,” Macolino said. “I just started playing from there, then went out to the State League game and got picked up by Norwood, and I was with Norwood for three years and this is my first season with West Adelaide.”

Macolino thrives upon learning as much as possible, and improve her game in any way she can. When it comes to sponging off leaders and people around the club, Macolino loves being in the thick of it, to be as best prepared to take the field as one could be.

“It’s been great actually, I’ve loved the change, the constant growth, always on your toes, and it’s always pushing you to do better, to learn more. I’ve absolutely loved every club that i’ve been at, and every experience.”

For Macolino, 2022 is about improving her kicking and continually building on her game. Her speed – naturally coming from that sprinting background – is a strength, as is her attack on the ball. Knowing she is smaller compared to many opponents, Macolino uses her strengths to bury herself under packs and win hard ball gets, or burst away from congestion with her top speed.

“My kicking’s been one of my working areas this season, but Moods has really been fantastic, and all the coaches actually in trying to break it down for me and really work on getting those kicking skills under wraps,” she said.

“(I) just (want to) to grow, get better with with my kicking. “Finish this season and say that I’ve learnt as much as I could in a new environment and made some new friends along the way.” 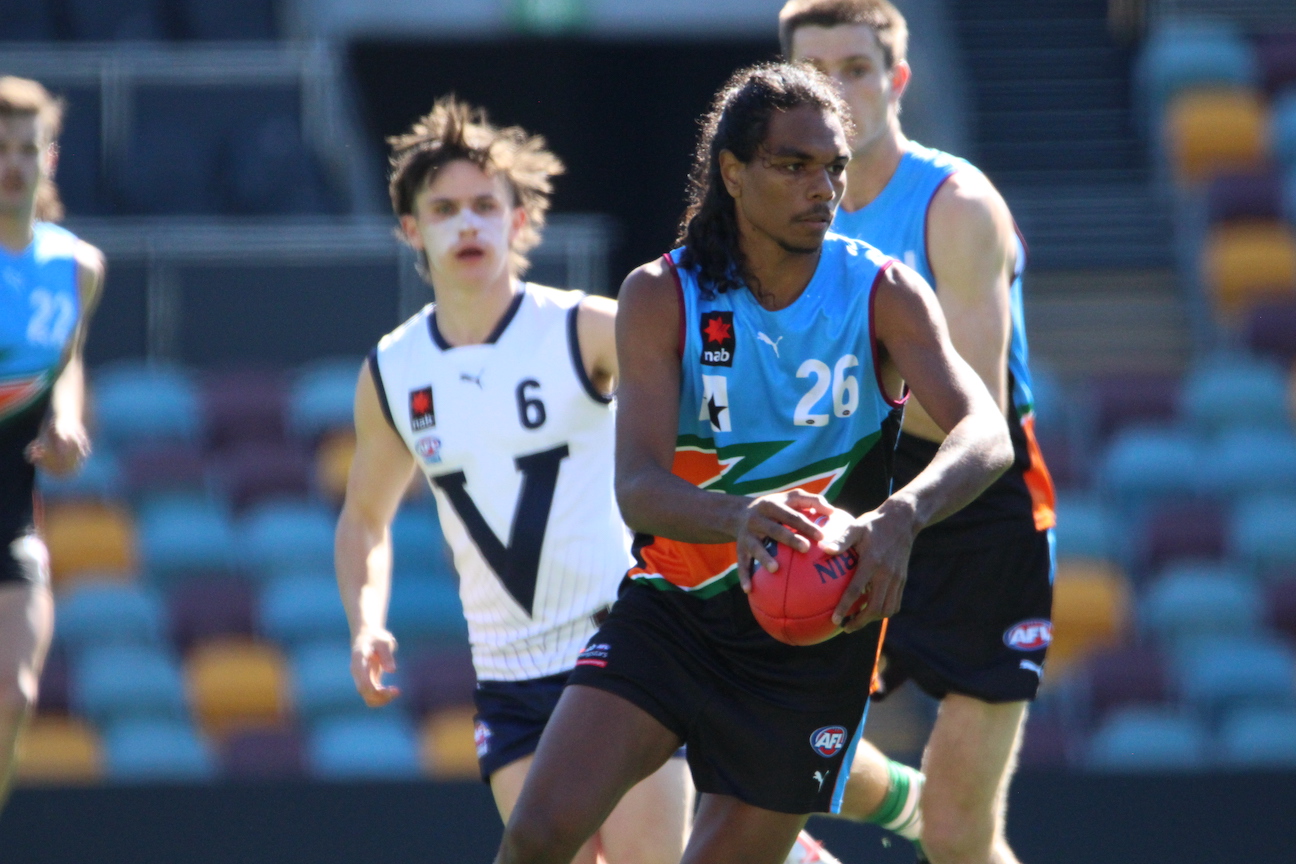