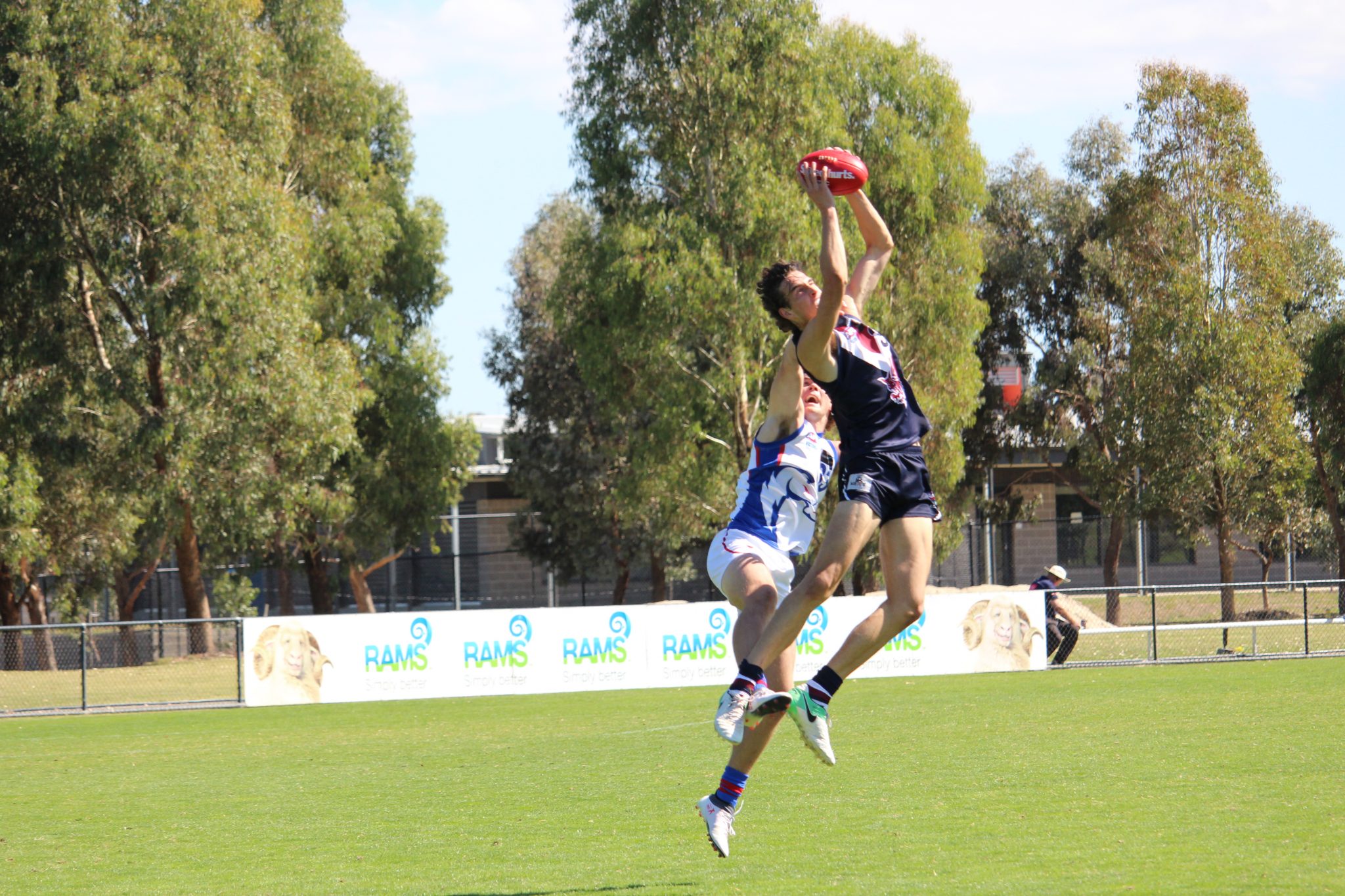 THE Sandringham Dragons came from behind to defeat the Oakleigh Chargers on a bright day at RAMS Arena last Saturday.  Matt Balmer looks in-depth at one of their top draft prospects. There were two words being mutted by recruiters and spectators waiting at the RAMS Arena canteen on Saturday and it was not “super draft”… it was […] 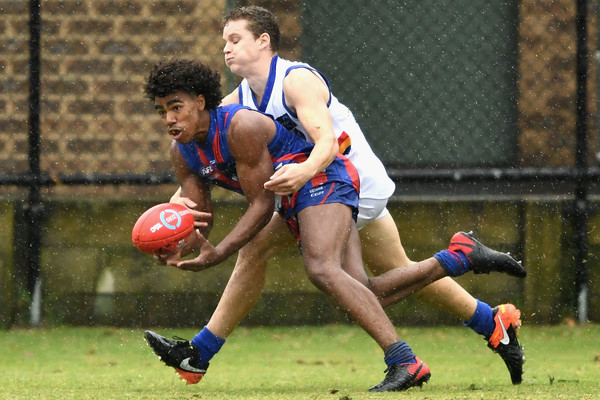 THE Oakleigh Chargers kick started season 2018 with a huge 50-point thumping of the Eastern Ranges in the wet at Skybus Stadium on Saturday.   Matt Balmer looks in depth at one of their possible draftees. Isaac Quaynor is an athletic 180cm rebounding defender who showed great improvement in the latter half of the 2017 TAC Cup […] 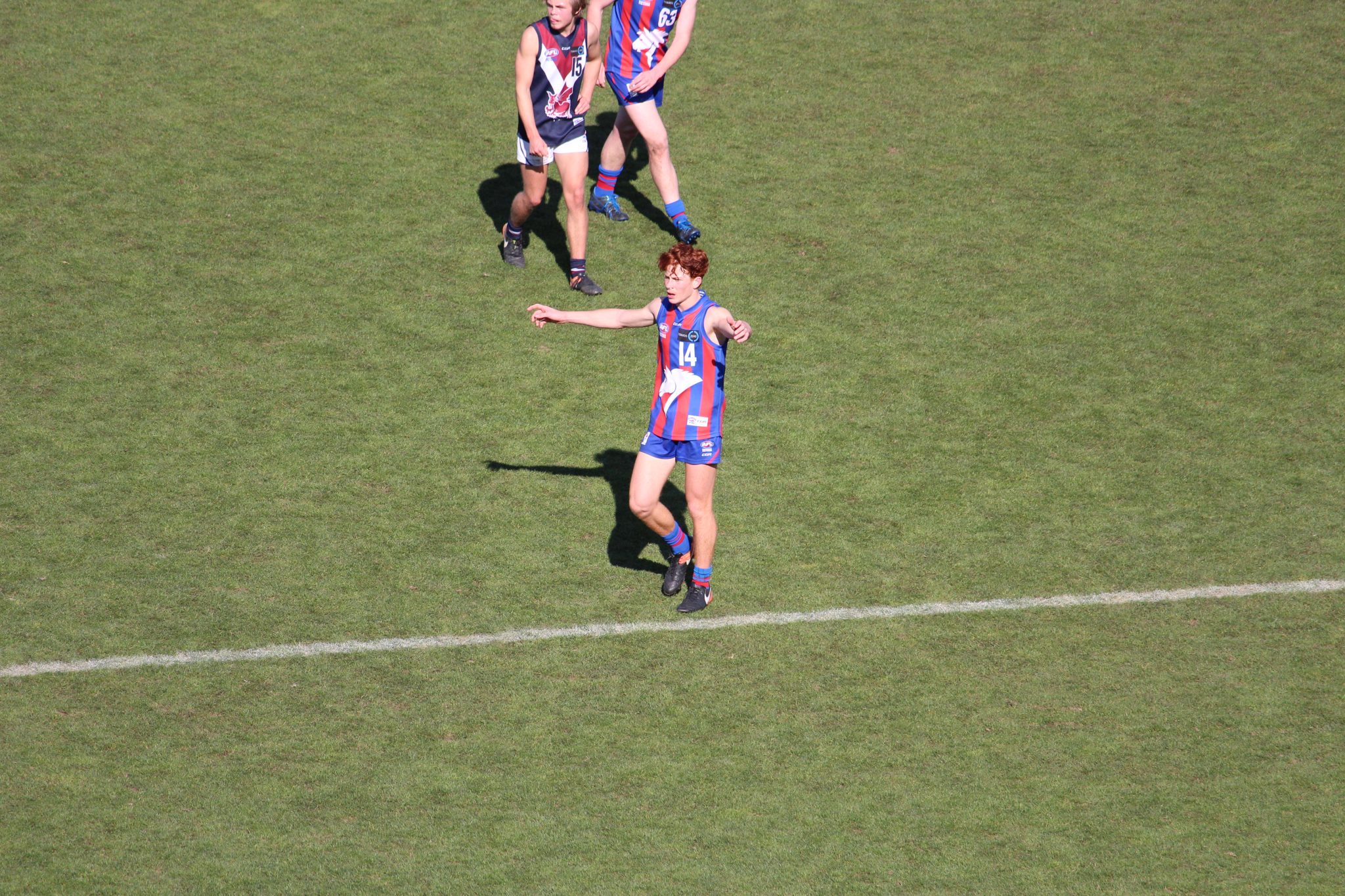 AFTER an injury led to him missing out on Vic Metro selection, the grandson of Collingwood great Ron Richards (whose brother was premiership skipper Lou), has impressed in the last month with his eye-catching runs and his impressive disposal – pushing his name into first round calculations. On the weekend, Peter Williams analysed the lightning […] 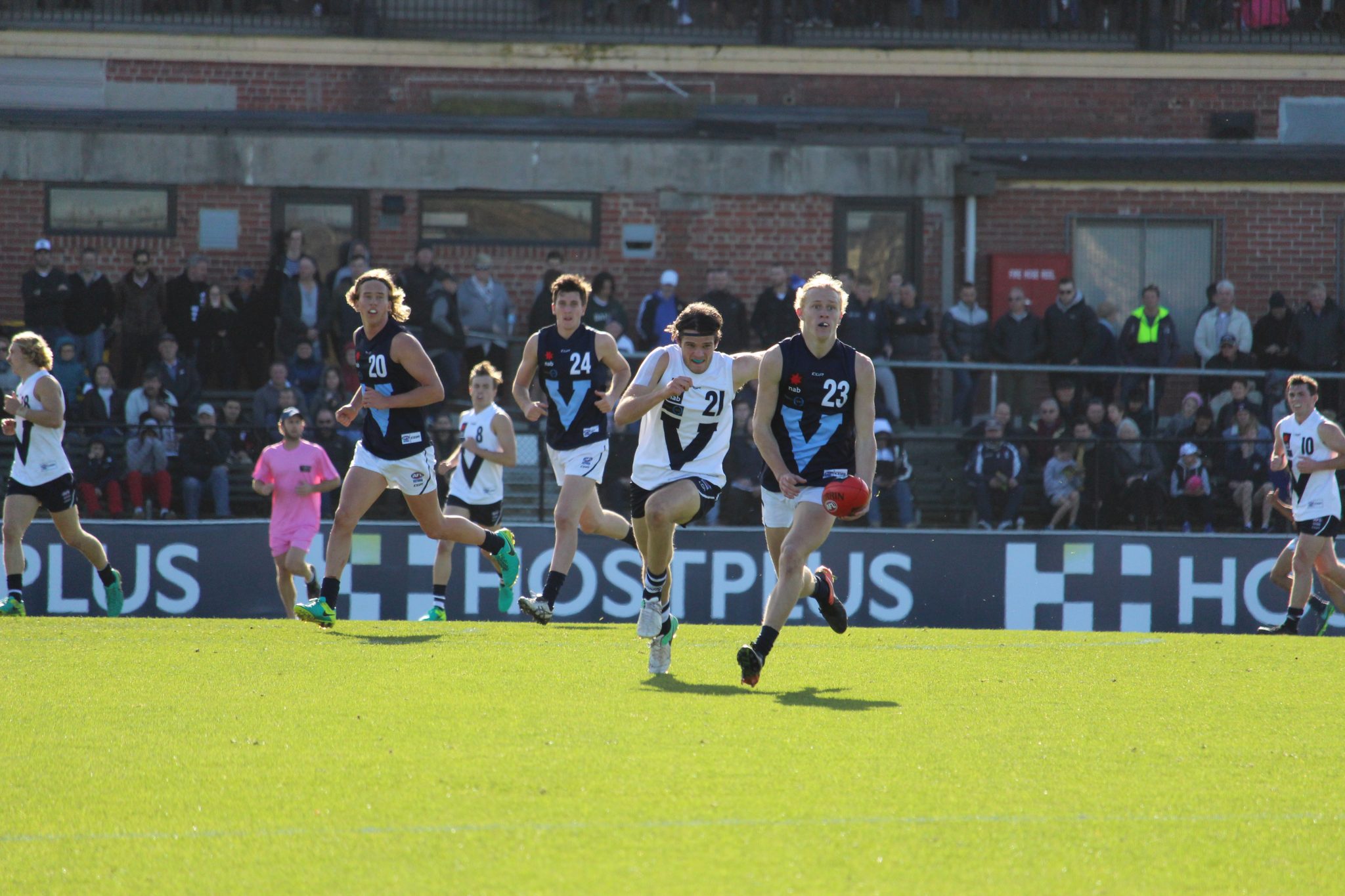 JAIDYN Stephenson emerged as one to watch during the 2015 TAC Cup finals series as a 16-year old. Now, he’s an out-and-out star with a unique mix of traits that make him one of the most exciting prospects in this year’s draft cohort. While he’s massively boosted his midfield minutes, Stephenson looks most at home […]

THE Dandenong Stingrays have five level two members of the NAB AFL Academy on their books – And while injury and school football meant that not all five ran out together on the weekend, they are expected to go deep in TAC Cup finals. Matt Balmer looks in depth at one of their likely draftees. Hunter Clark […] 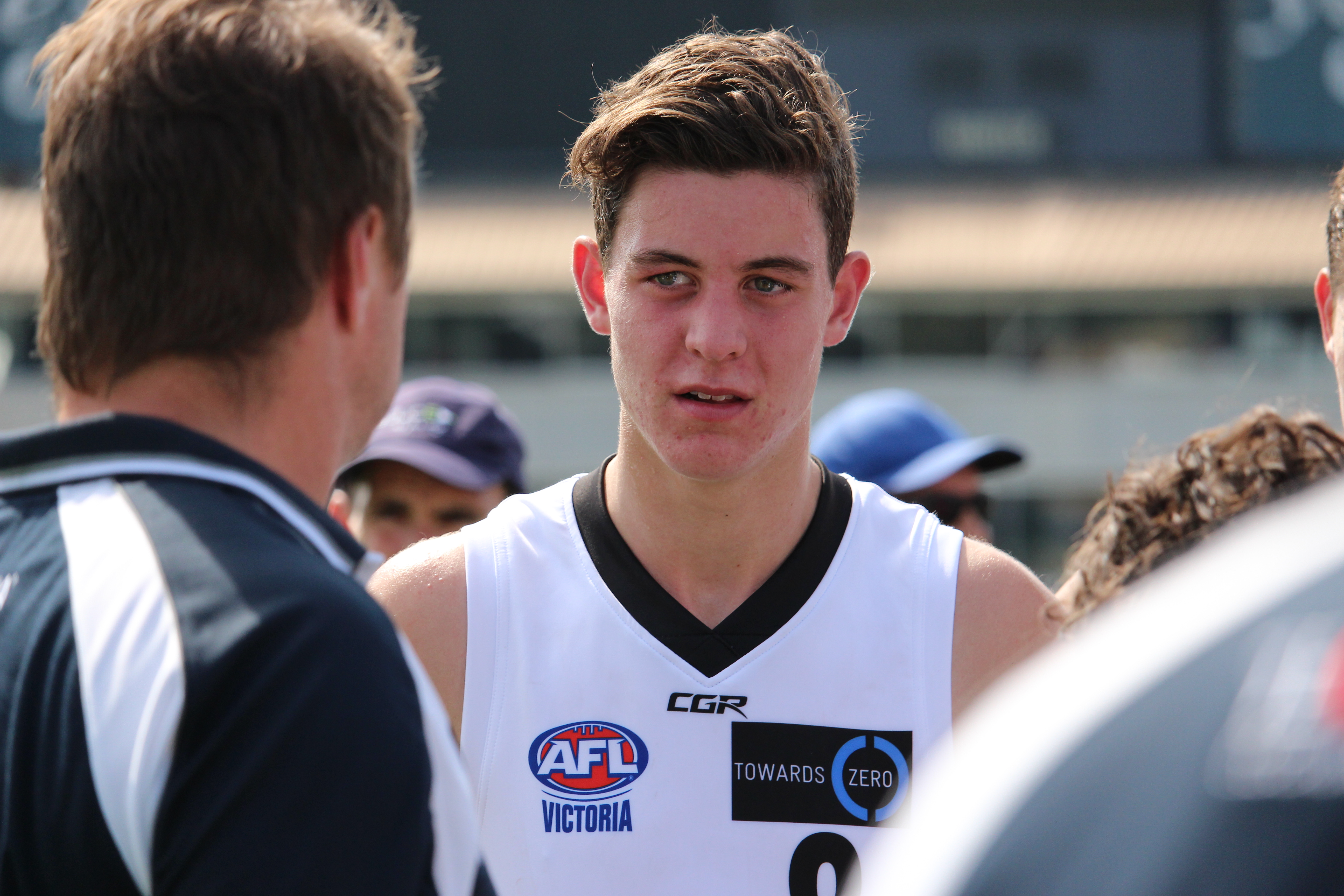 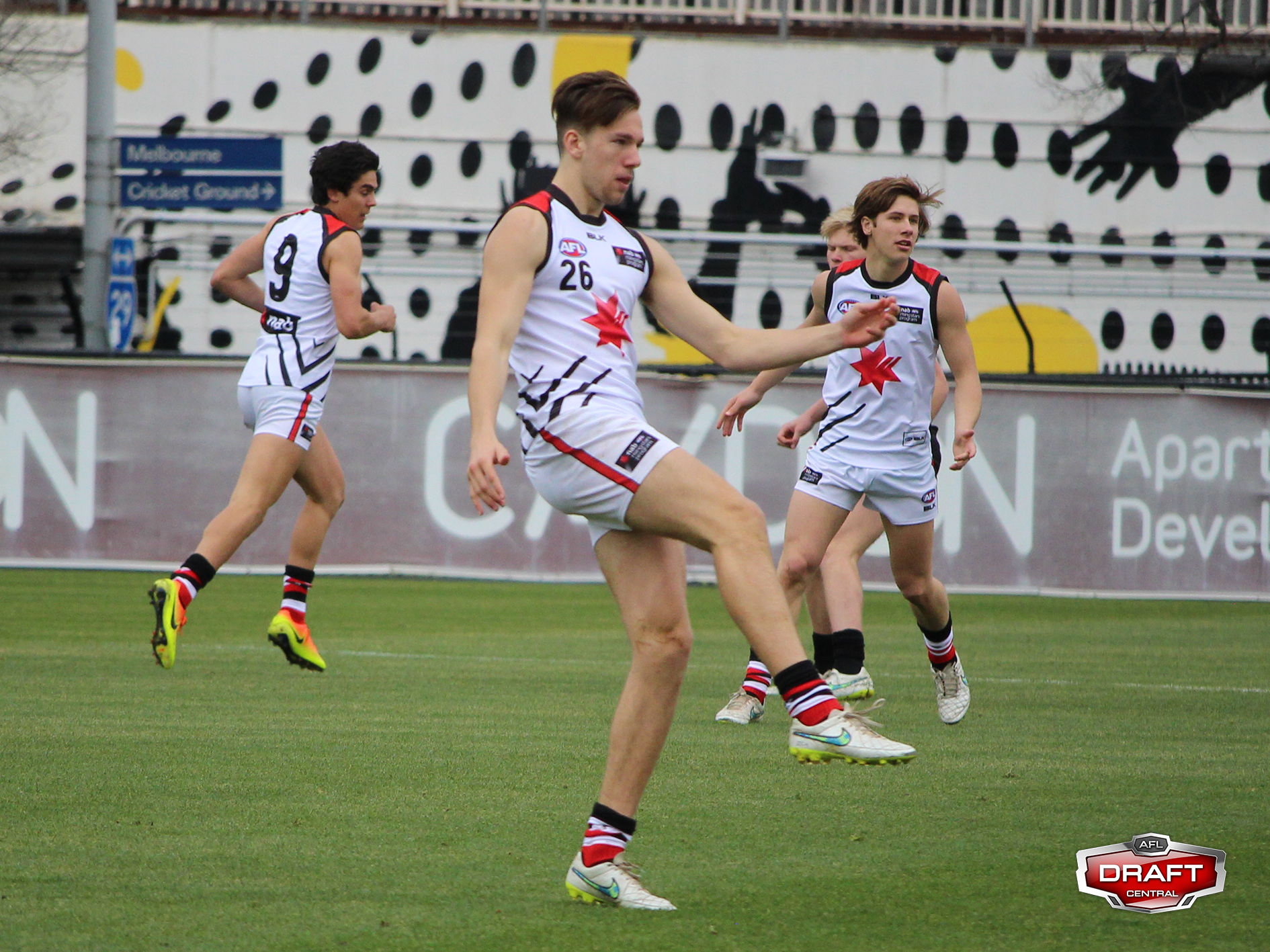 THE Calder Cannons have begun the season without a win from their opening four games, coming off a 80-point thumping at the hands of the Greater Western Victoria Rebels on Sunday. Matt Balmer looks in depth at one of their likely draftees. Noah Balta is one of the most athletic players in the 2017 draft pool. His finish […] 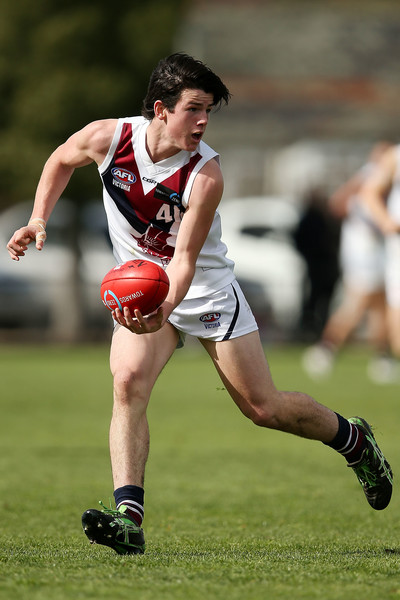 REIGNING premiers Sandringham Dragons have started the season in tip-top shape without a loss from their opening three games, coming off a big 64-point win over Western Jets on Saturday. Matt Balmer looks in depth at one of their most important midfield cogs. Andrew Brayshaw is one of the few players who was part of the 2016 TAC Cup […]