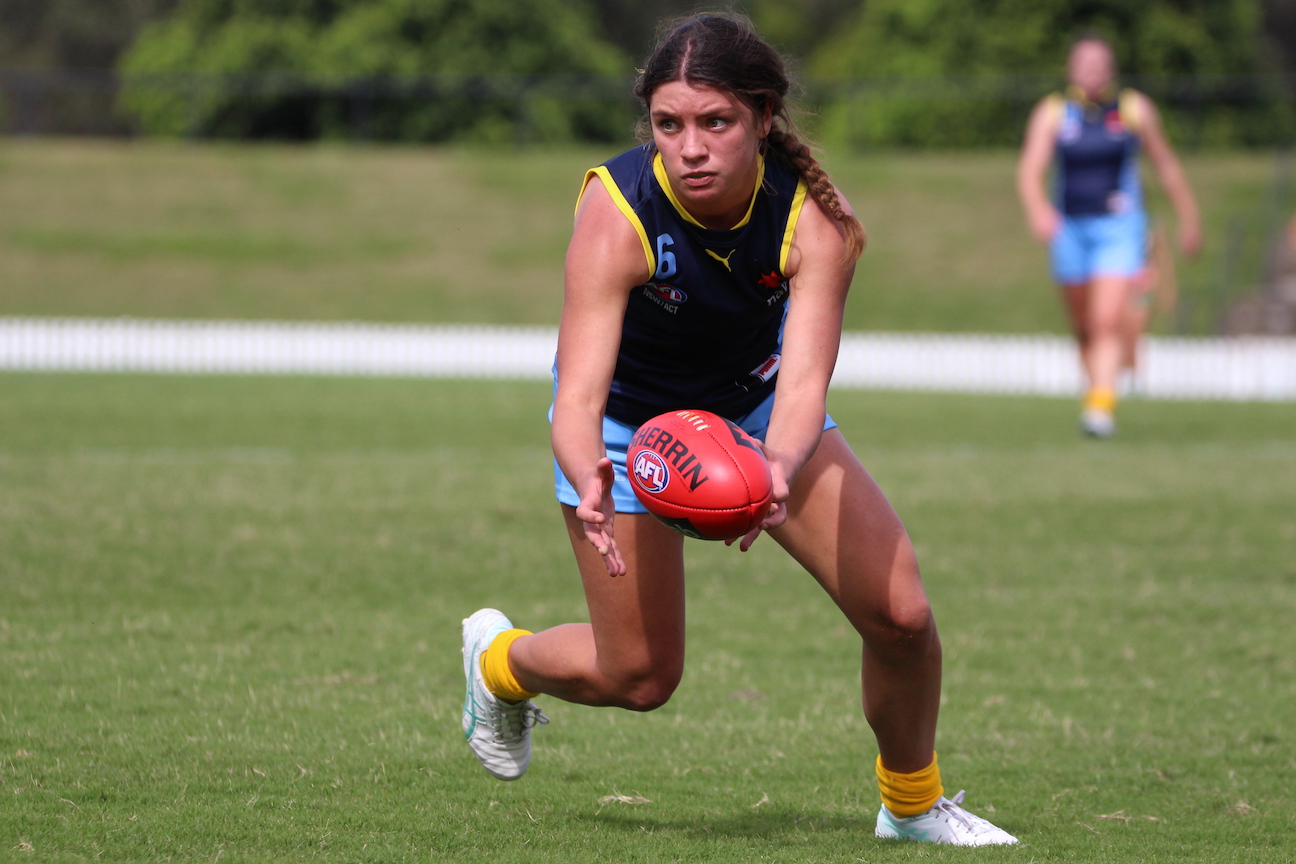 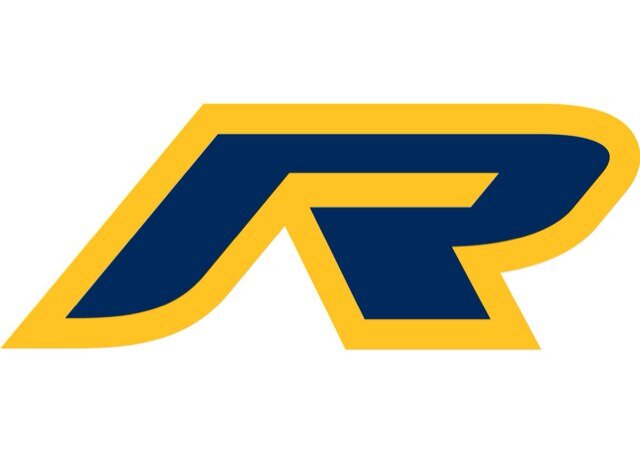 Asha Turner Funk is an inside midfielder out of Newcastle City and Manly Warringah Wolves, where she has come through the Sydney Swans Academy. Getting a taste of representative action at the AFLW Under 18 Championships, Turner Funk is a strong inside midfielder with a high footy IQ and a penetrative kick. Her athleticism and endurance are areas to improve, but she is clean and fierce at the coalface.

Asha Turner Funk is an inside midfielder out of Newcastle, who has been playing for Manley Warringah Wolves in the AFL Sydney Premier Women’s Division. Turner Funk’s form earned her elevation into the NSW-ACT squad to face the Allies at the 2022 AFLW Under 18 Championships. Picking up nine disposals, two marks, two tackles and two inside 50s in that performance, Turner Funk was solid before returning to the Swans Academy for the Winter Series game against the GIANTS.

Turner Funk has not had as much exposure as some other AFLW Draft hopefuls, but has been under the watchful eye of the Swans as a potential draft prospect. She is a fierce ball-winer who is not afraid to get her hands dirty, able to burrow in and win the contested ball, most of her disposals at the championships came from ground ball gets, with Turner Funk able to be clean enough off the deck to win the ball.

The Sydney Academy member’s marking is another area that she can do well in, with good strength aerially which is important when resting forward. Her footy IQ allows her to get into the right spots, and she has a high work rate and a penetrative right boot. By being able to find space when out of the contest, she can unload and go forward, which is a point of difference among many peers.

Turner Funk might have a high work rate, but she is still looking to build her endurance, as well as improve her athleticism, with a higher emphasis on kicking consistency another area she can build on. Overall, her inside game and what she uses to extract the ball works well, and she could well end up earning a place on the Swans list with her development the last 12 months. As someone who has more of a readymade style, Turner Funk is a local talent in the Academy who has a few strong tricks on the inside.

Asha Turner Funk won seven of her nine disposals in a contest during this year’s national championships, whilst all bar one came from either the ground or a direct hitout.