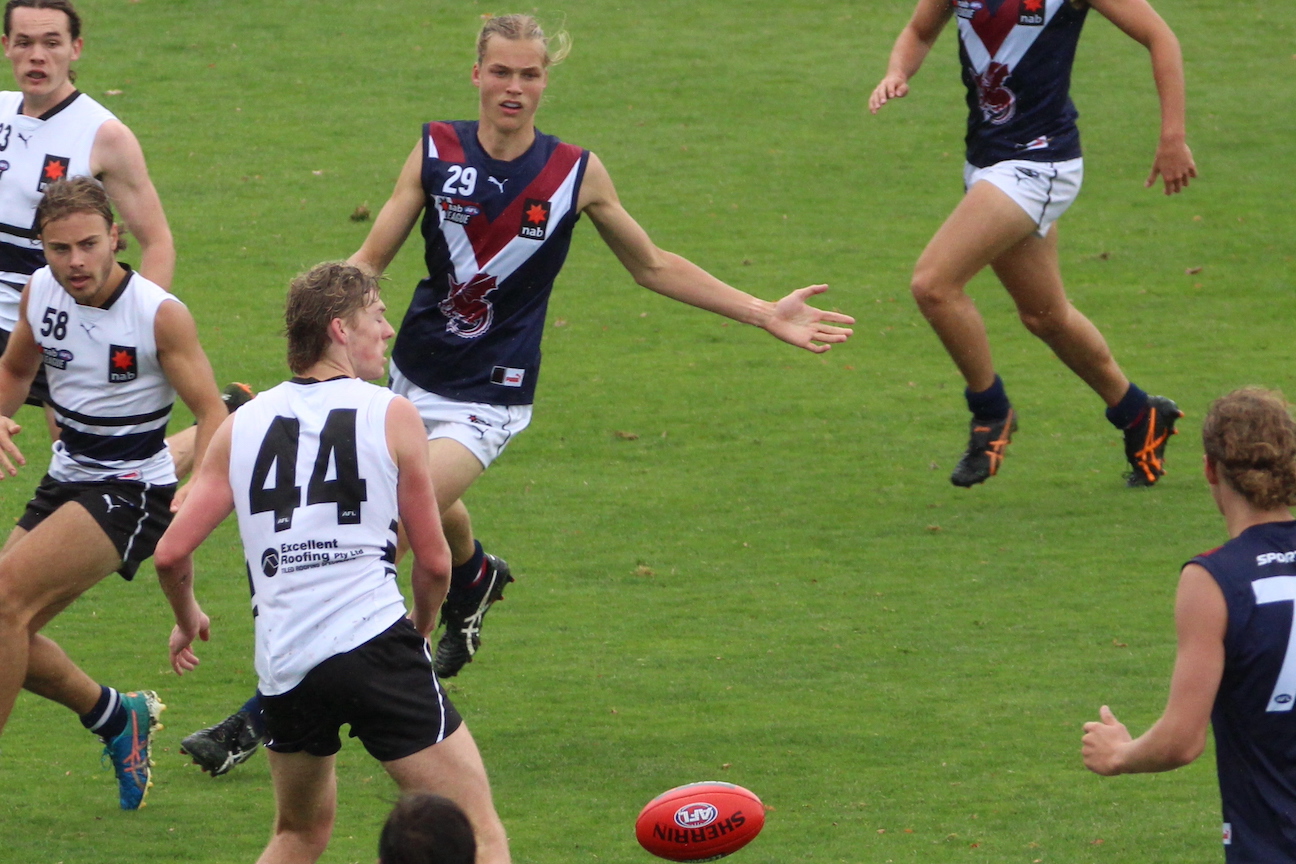 A key position prospect who has played on all three lines across his junior career, Caleb Lewis arguably looks most at home in defence. With a sound aerial game and reading of the play, he has proven to be a terrific intercept marker while also adding strings to his bow through improved one-on-one work. His output looks low on paper, and he can increase it, but Lewis catches the eye at his best.

His strength and reading of the play in defensive 50 jostles are sound, and traits which bode well for contested marking exploits at the other end of the ground. Lewis also rotated through the ruck this season and has the leap to pinch-hit there, making him one of the more versatile and developable key position prospects available. It's just about boosting his production and consistency of impact. 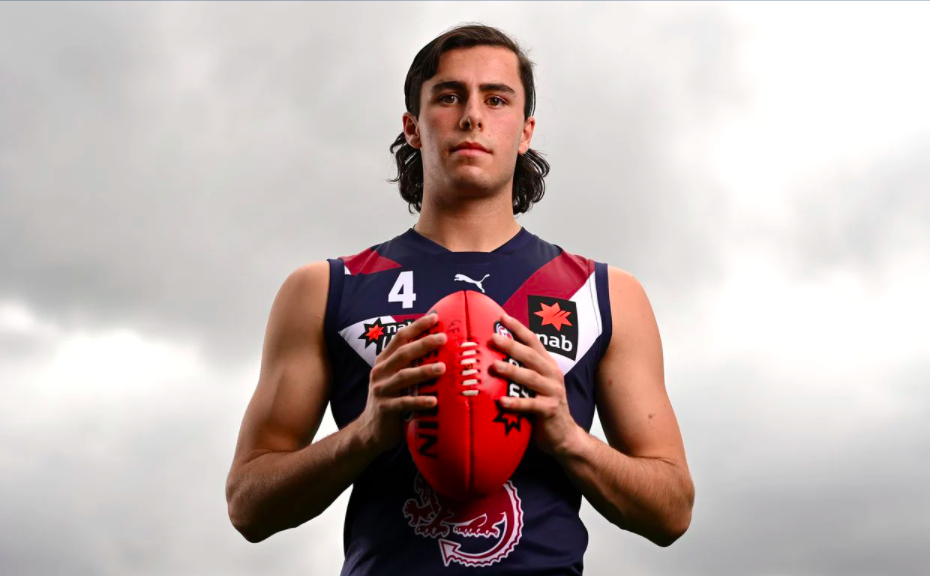 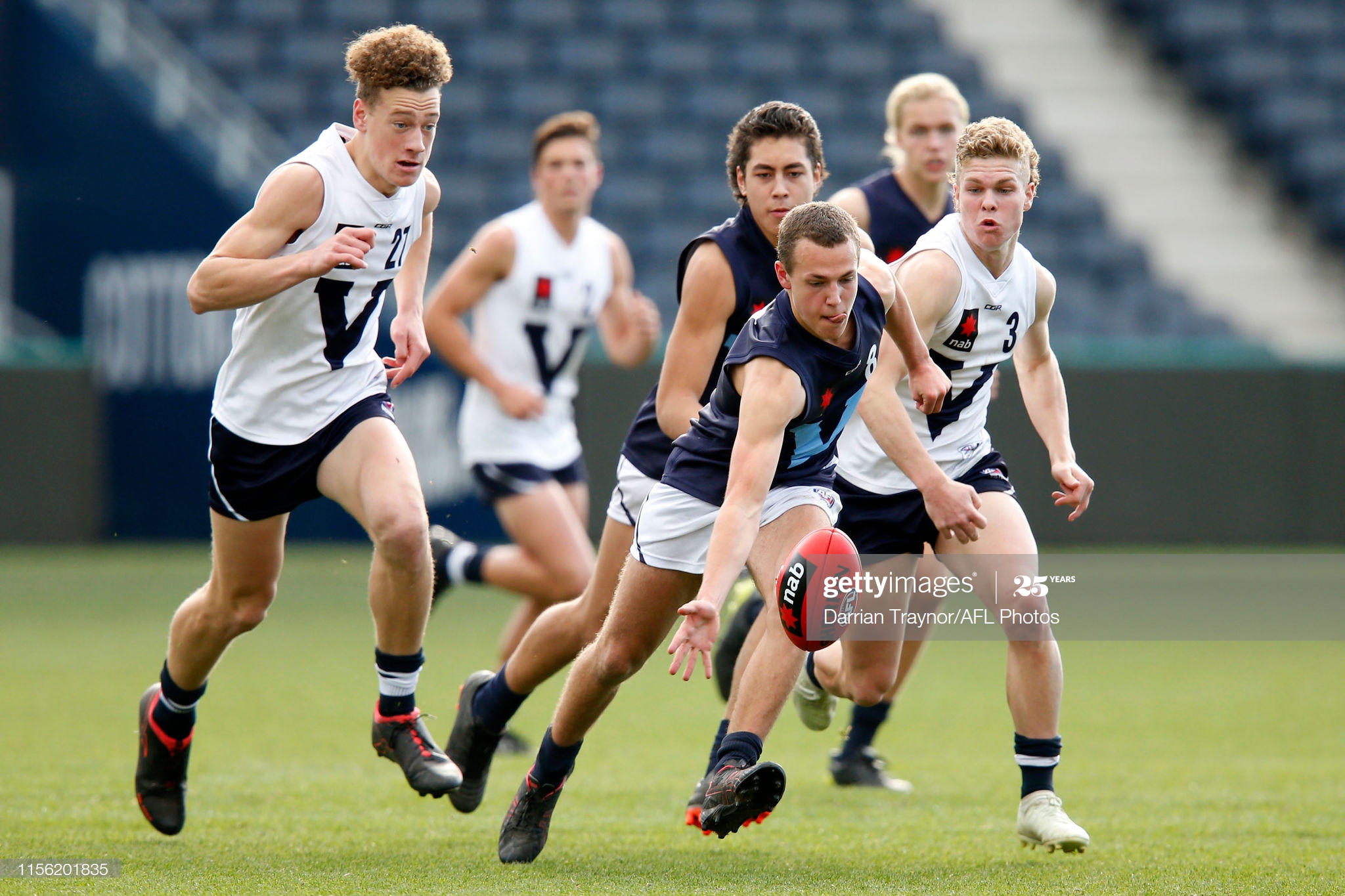