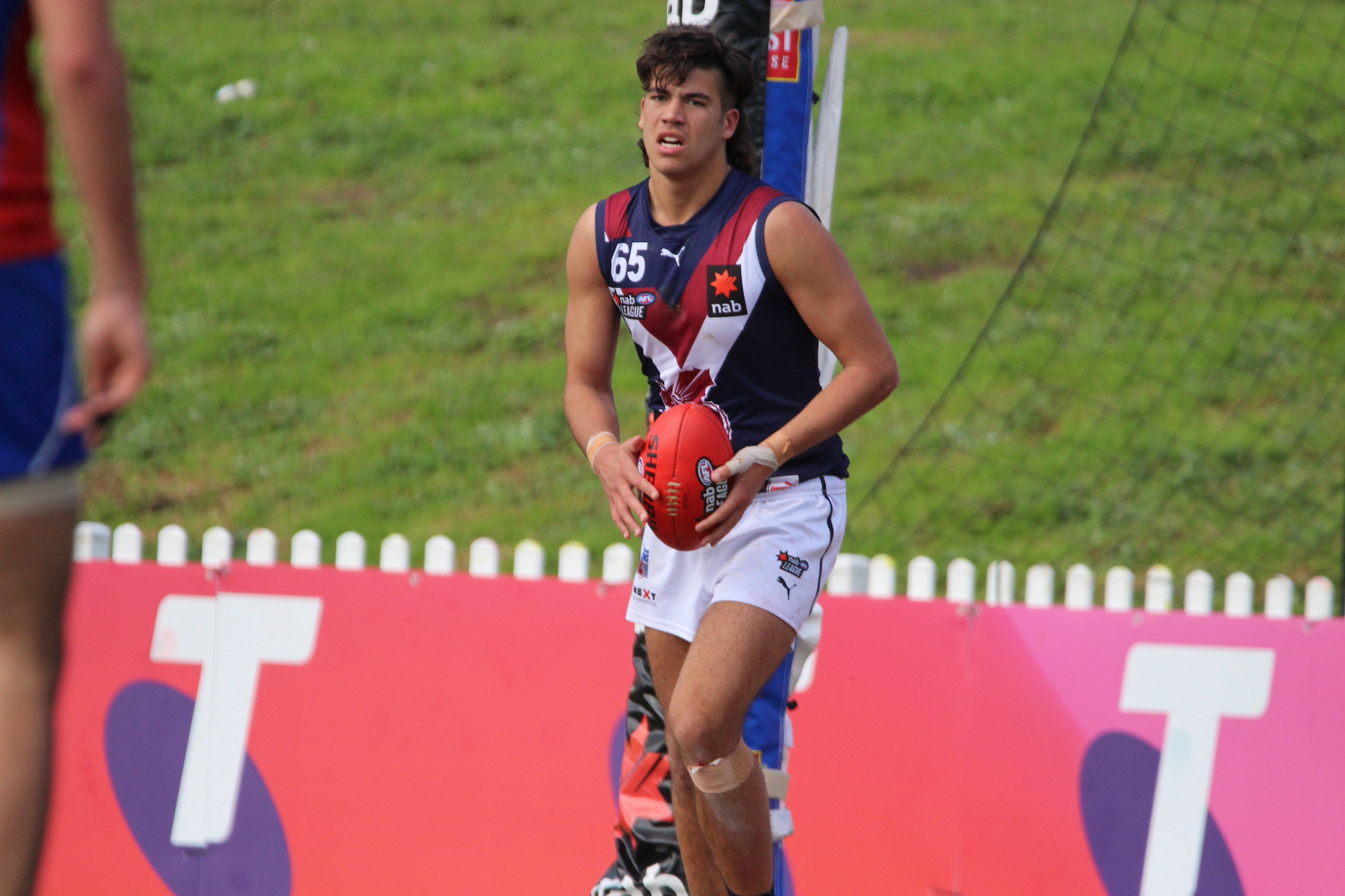 A solid customer in defence, Darcy Gilbert was part of a Sandringham Dragons backline which won plenty of plaudits towards the end of the season. Before helping his side take out the NAB League flag, Gilbert fulfilled his school football commitments with Brighton Grammar, who claimed the APS title alongside Caulfield Grammar. Altogether, the 18-year-old showed his wares at high levels and earned a state draft combine invite despite not yielding Vic Metro selection.

At 193cm and 90kg, Gilbert is a well developed youngster with some serious power. He fares well aerially, throwing himself at the ball and reading the play well inside defensive 50. His size also lends well to one-on-one contests, where Gilbert can hold a strong base before either looking to intercept mark or bring the ball to ground. He averaged four marks among his 10 disposals per eight NAB League appearances, making him a relatively high-volume aerial player.

He shapes up at somewhat of an awkward height, but Gilbert may suit the third tall role, rather than pure key position work at the next level. He has the frame to hold up against bigger bodies, but can lift his production rate and expansiveness in possession to adjust his role.