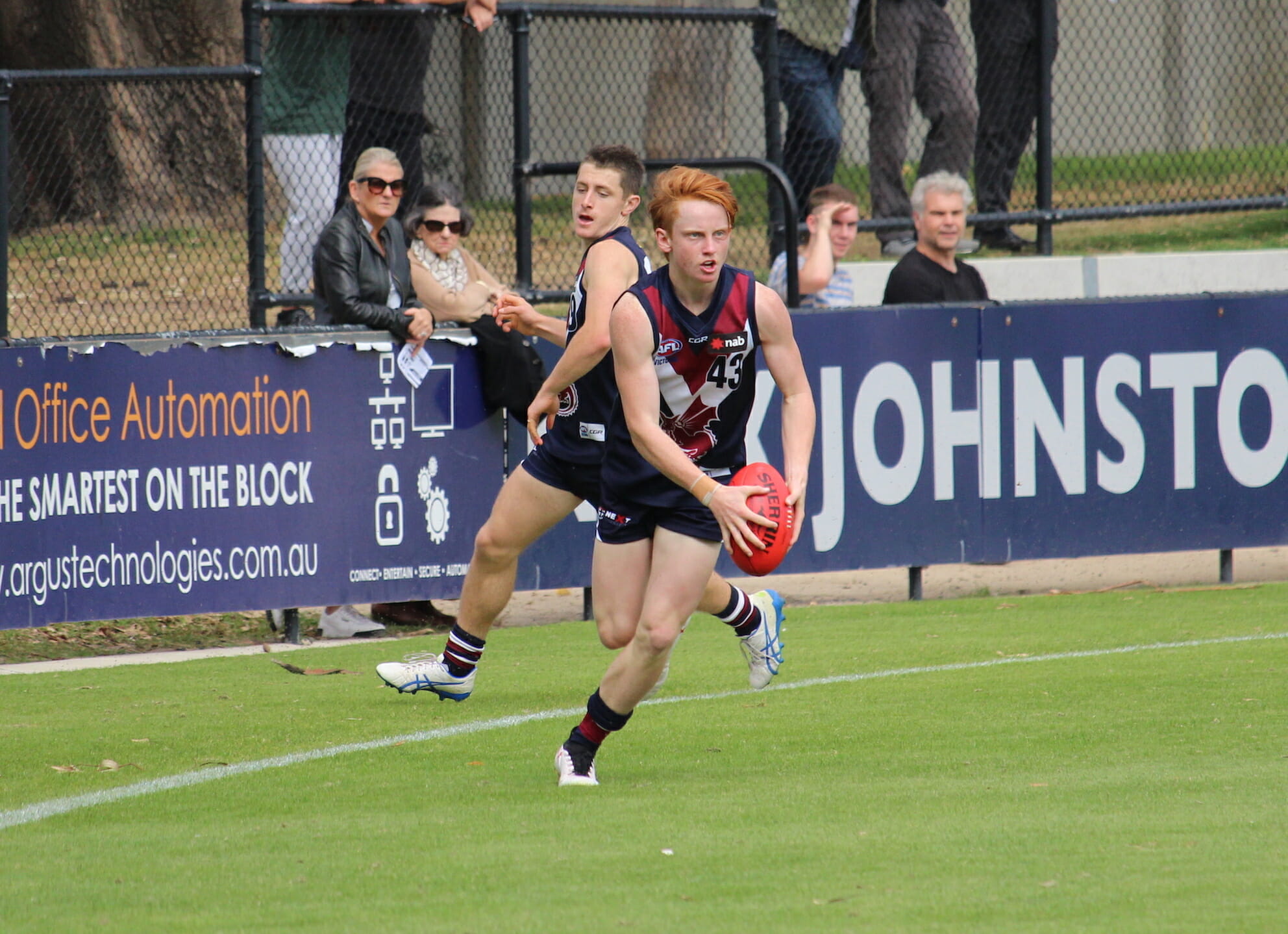 DRAFT ANALYSIS: “Bowey is one of the more skilful players in this year's AFL Draft crop, with some terrific athletic traits." - Peter Williams

Jake Bowey is a talented small midfielder who pushes forward and impacts the scoreboard where he did a lot of damage for the Sandringham Dragons in 2019. Despite measuring in at 175cm and 67kg, Bowey has a hard edge and is not afraid to take down bigger opponents in tackles, and has courage to-boot. Clubs will undoubtedly overlook his size due to his skill and athletic traits, though he will still need to add more strength and would have spent time on-ball this season had it not been cancelled.

Bowey is a highly talented prospect with some elite athletic traits, great skills and sound decision making. He might not be big, but he attacks every contest and shows no fear, then when he wins it, is able to dispose of it well to teammates down the field. Often, Bowey provides more scoring opportunities for his teammates than himself, averaging almost two scoring assists per game in the NAB League last year. When playing deeper inside 50, Bowey showed he could kick multiple goals with two hauls of three goals in Rounds 5 and 10. What makes Bowey such a great prospect is he has an all-round balance of top traits and is one of those that falls under the category of "if he was 10cm taller he would be rated a lot higher", which is true because he is clearly first round talent on ability, and arguably pushing for top 10 with the skillset he has at his disposal.

In 2019, Bowey used the ball well by hand or foot with a 68 per cent efficiency despite running at 39.5 per cent contested rate. That's pretty solid contested rate for an outside midfielder/forward, but no doubt he would have loved to have moved inside which was the goal for 2020 touted during preseason. He has the traits to play inside, though at 174cm, it is unlikely he will play there at the top level. He is a player who could take a lot from the likes of Lachie Neale despite being different players, as he has that elite speed and agility where he clocked 2.95 seconds in the 20m sprint and 8.07 seconds in the agility test preseason. Throw in his running vertical leap of 88cm and he has the whole athletic package. Most importantly, Bowey shows it out on the ground and can really blast away from would-be tacklers.

Having the athletic ability to burst away is important considering he can get knocked off the ball by bigger bodies or brought down because he is lighter. He is not afraid to win the contested ball, but his speed and smarts close to goal would be very handy at the elite level around stoppages. He is a player who could quickly make his way into a senior team at the elite level because of the tools he has, and between his ball use, aggression and athleticism, he is a real value pick-up in the second round. He is one who has a very impressive highlights package and considering his areas of improvement are easily tweaked at AFL level over time, there is not a great deal to fault about the talented speedster.

Bowey certainly represents value in the second round, but it would not be a surprise in the slightest if he found his way into the first round. He is not big, but he has all the traits that clubs are looking for, and would be a player who could standout on the big stage. It is hard seeing him slip out of the second round and no doubt whichever club selects him will add that touch of class and hardness to the line-up. 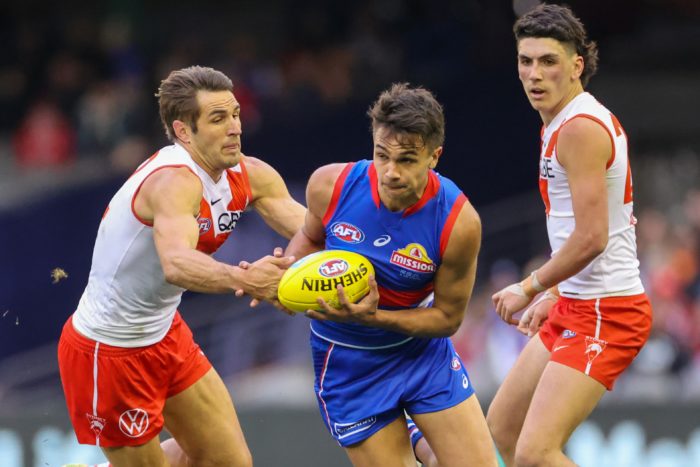 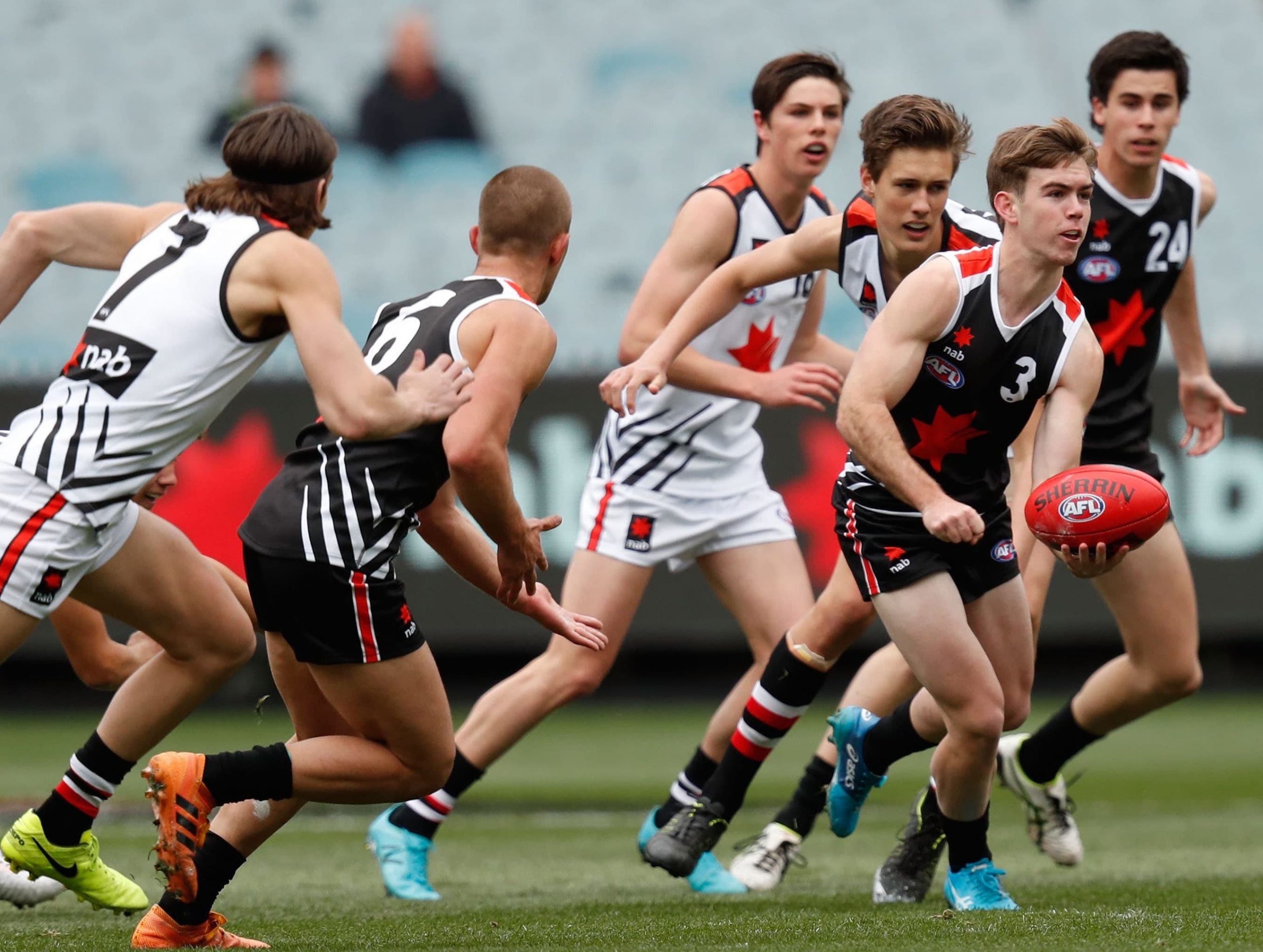 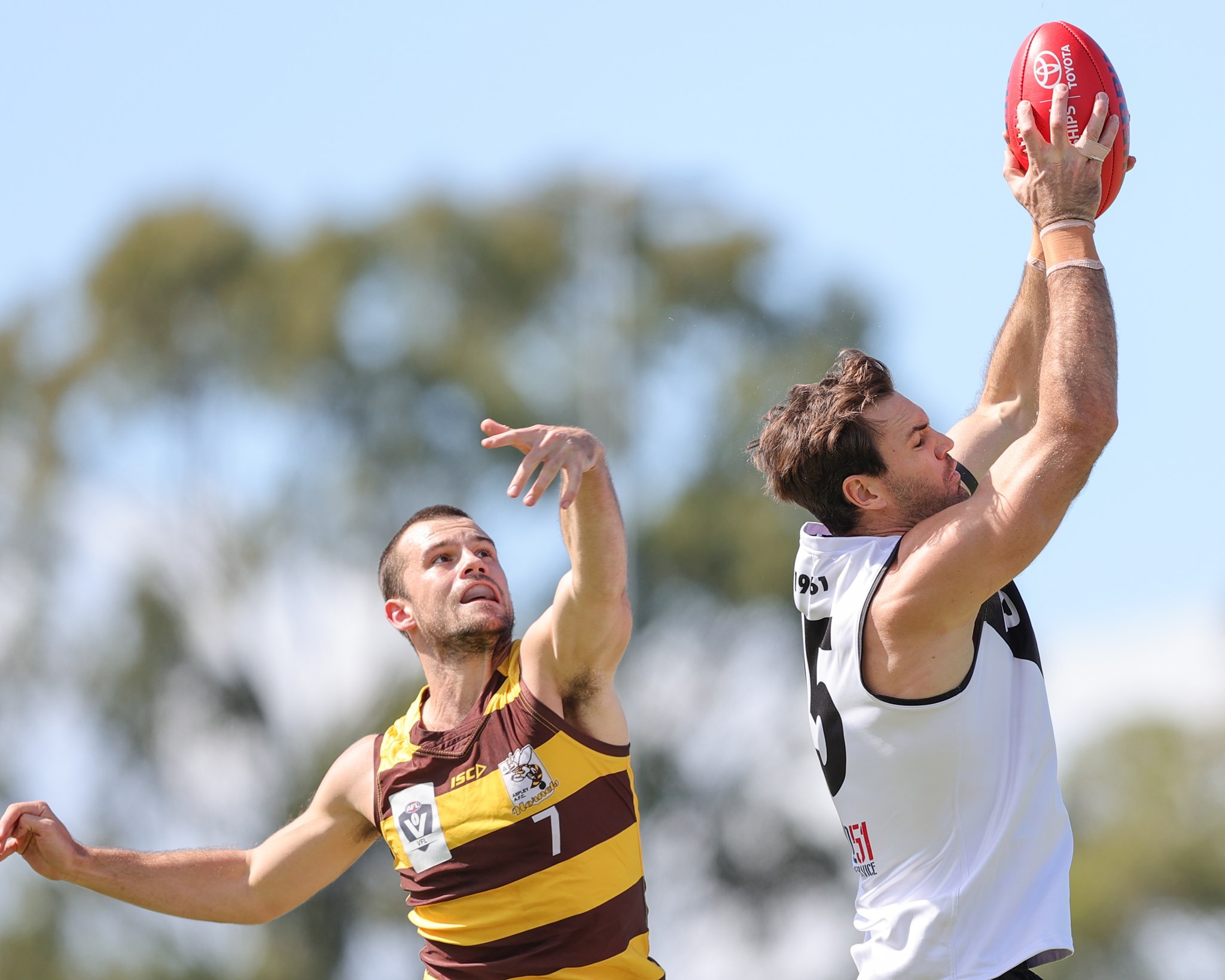 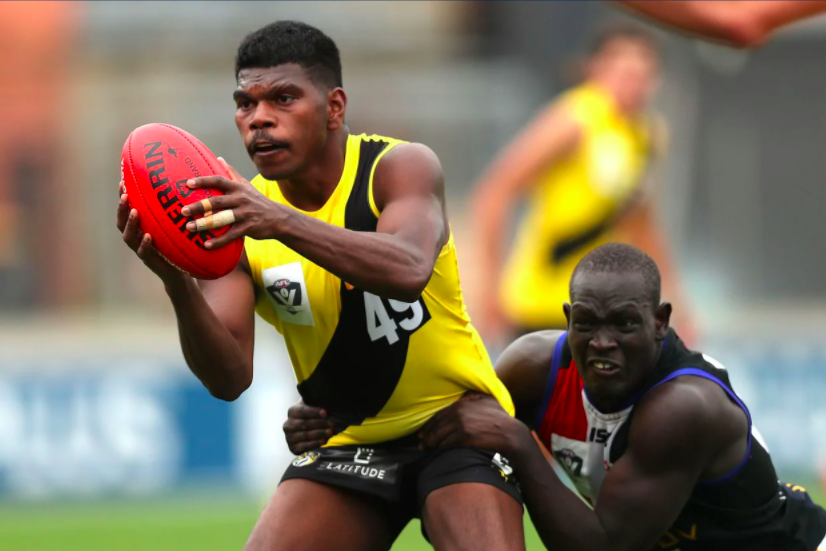 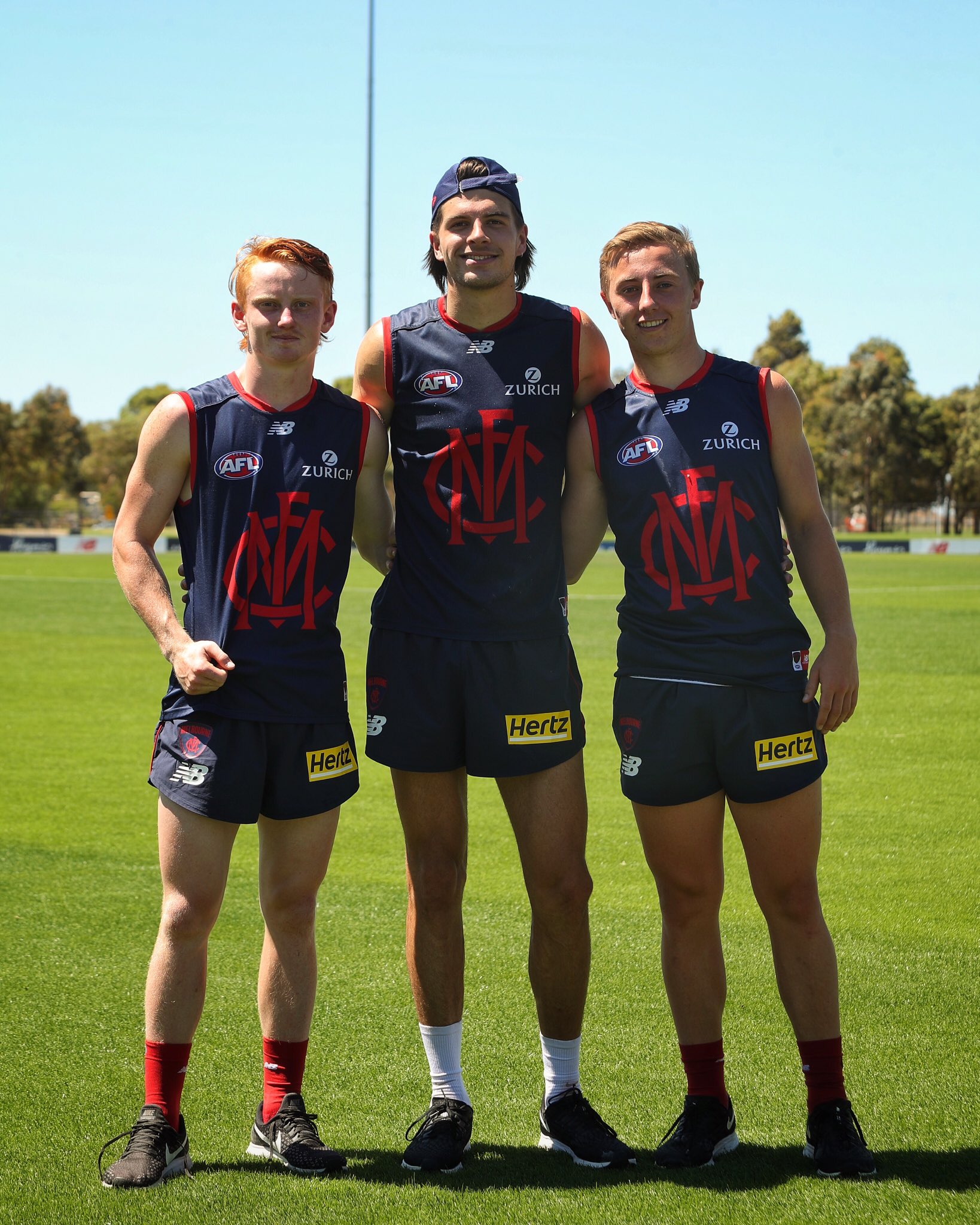 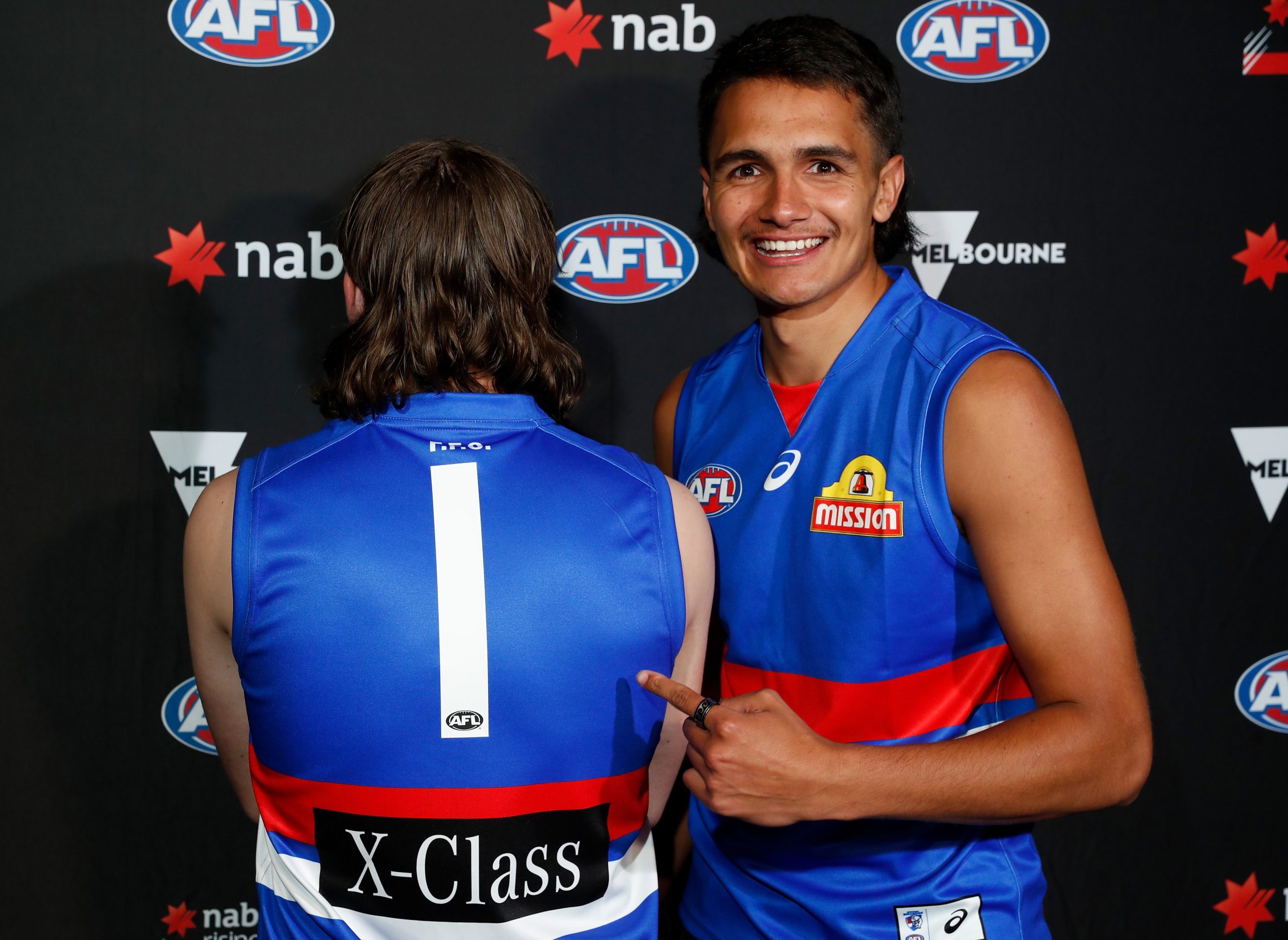 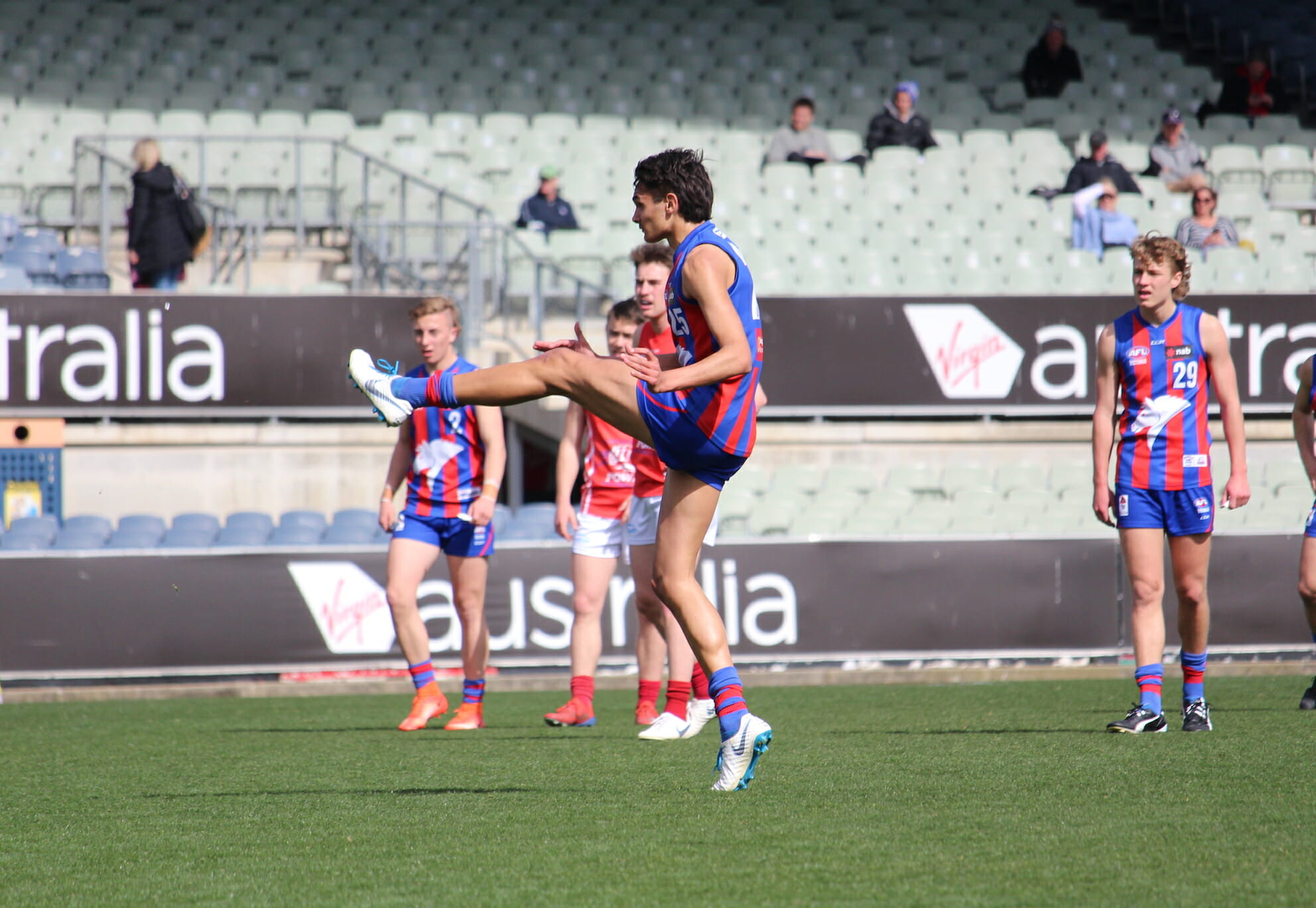 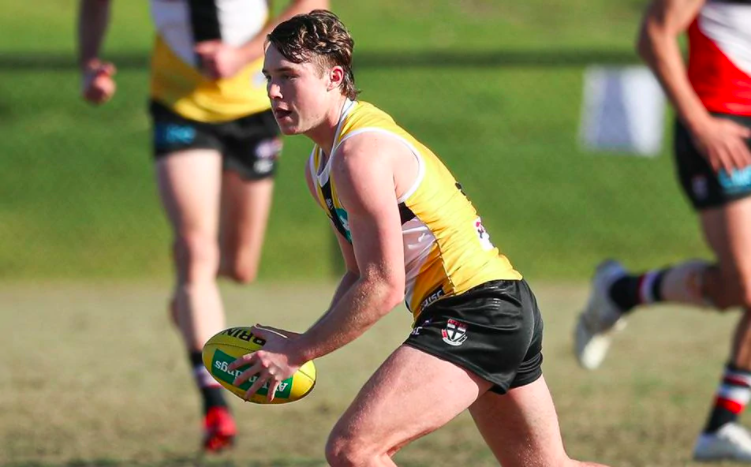 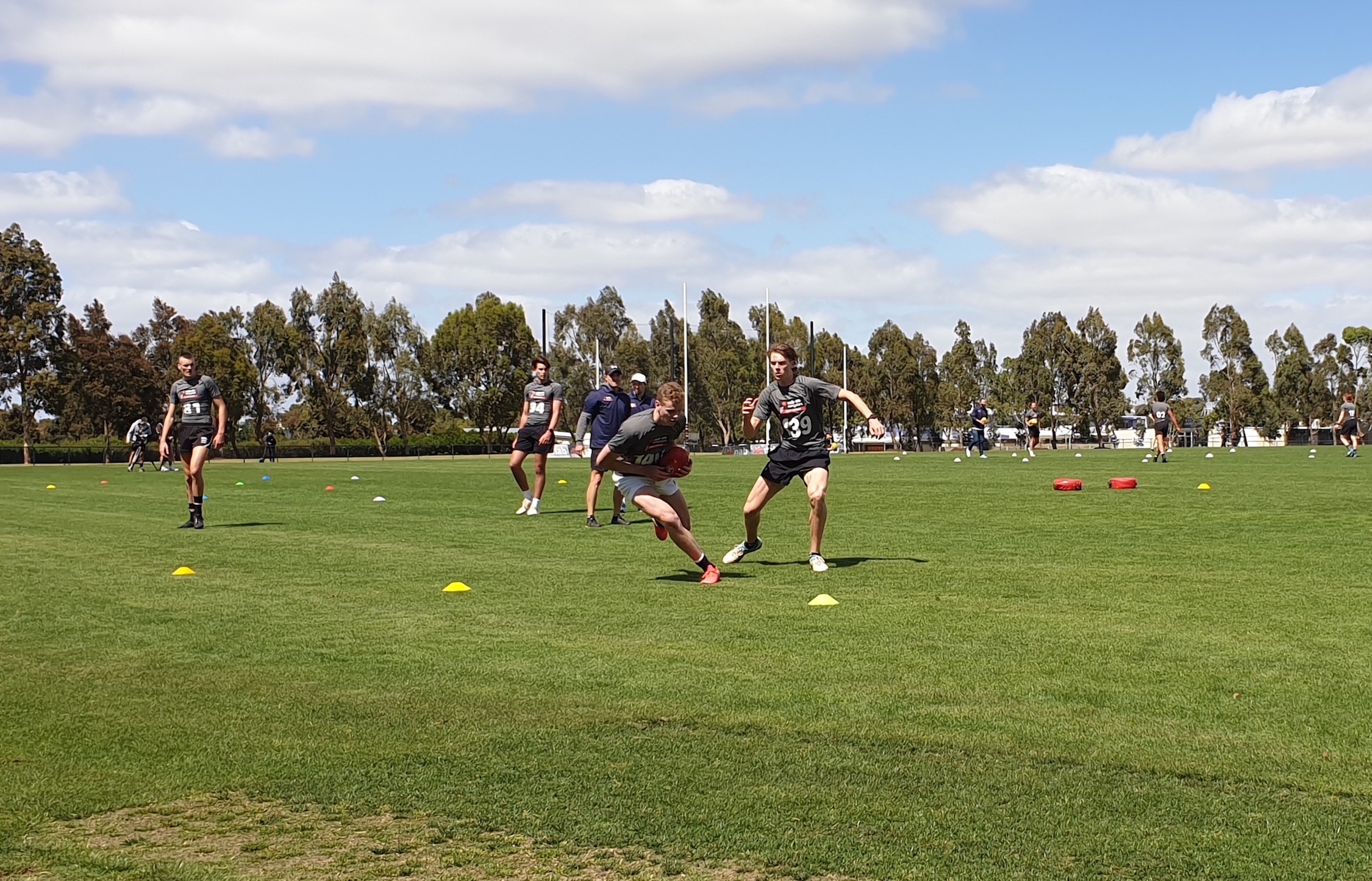 EXPLAINER | Pocket Podcast: The best 175cm and below players