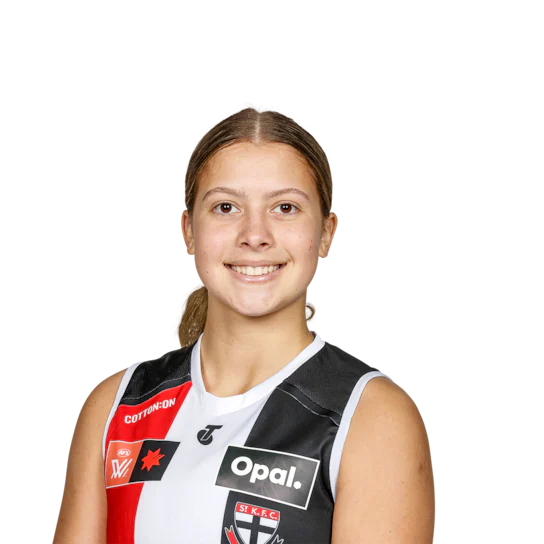 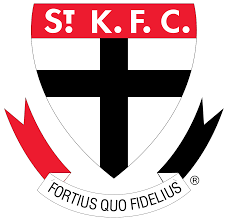 J’Noemi Anderson is a tough, contested ball winner who cracks in and is able to use her strength not only at ground level, but in the air as well. Alongside her midfield ability, Anderson can go forward and hit the scoreboard, and once her defensive running and kicking consistency can improve, she will take her game to another level.

J’Noemi Anderson is the top Northern Territory AFLW Draft hope in 2022, having received a combine invite to further justify her place in the AFLW Academy. The top-age talent did not end up playing a NAB League Girls game in 2022 with the Sandringham Dragons, and instead focused on the AFLW Under 18s Championships where she ran out for the Allies a second successive year.

The St Mary’s prospect is boarding in Melbourne - hence the link-up with the Dragons - and is no stranger to long treks across the country, having also represented the Gold Coast Suns Academy and played in the Northern Territory All-Stars game at Under 17s level last year.

It is fair to say Anderson is an interesting prospect, because when it comes to hardness at the contest and willingness to throw herself into the coalface, she is able to thrive. But it is adjusting her defensive running when not in the immediate vicinity that she can improve. When her name’s called, she will do everything to win the ball more often than not, but that same intent is not as prevalent the other way when opponents earn first possession. However, Anderson is fierce and can impact both in the air and at ground level.

Her strengths are plentiful, and she has certainly come along since her bottom-age year, ironing out consistency within games. Her kicking could still improve as like many inside midfielders, can be a bit haphazard. But her determination to contest the ball in the air, or at ground level is outstanding, and she can pull down big contested marks. Her tackling presence is high, and she can go forward and have an impact. Her versatility to start on-ball then rotate forward and kick a goal a game like she did at the national carnival is crucial. Overall, Anderson has potential as an impactful contested ball-winner.

J’Noemi Anderson was the only player to have more than 40 disposals (41) and run at above a 70 per cent contested rate (76.3 per cent) at this year’s AFLW Under 18 National Championships.