SNAPSHOT: “A slingshot style rebounding defender with weaponous long kicking, and athleticism which is relevant both offensively and defensively.”

It is only fitting that the top Tasmanian prospect in this year’s AFL Draft crop is the state’s skipper, Lachlan Cowan. Hailing from Devonport, the dashing defender has cracked senior TSL football with North Launceston, in addition to his many junior footballing feats this year.

Leading his state’s NAB League side throughout 12 games, he proved a standout en route to earning Team of the Year honours and the Morrish Medal, tying with Dandenong Stingrays midfielder Taj Campbell-Farrell as the league’s best and fairest player.

Cowan’s flair makes him one of the most enjoyable players in draft contention this year, with his superboot and daring run off half-back among the assets which catch the attention and imagination of fans and recruiters alike. Capping off a terrific top-age campaign, he won a National Combine invite and looks every bit a top 30 talent.

It isn't hard to spot Cowan out on the field. He dons flashy boots and a flowing mullet while offering a fan friendly style of play. But along with the flair comes substance, as Cowan is the type of player who sets up the game from defence and can launch attacks in damaging fashion.

Cowan's one-wood is his long-range kicking. The anticipation as he lines up to take a kick-in is often palpable, as he takes serious meterage before clearing 50 metres with ease. He spreads the play beautifully off a few steps, shifting angles with switch kicks and gaining ground from half-back to half-forward.

The thing which compounds Cowan's impact as a rebounder is his run. His speed and dare see him jet out of the last line, taking the game on and waxing with teammates to carry the ball up to forward wing. With that combination of run and long kicking, he's the 100-metre asset which clubs love to play slingshot footy through.

Though he offers plenty of attacking intent, Cowan also applies himself defensively. The Tasmanian coaching staff, many of whom also transferred across to the Allies camp, were pleased with his two-way effort. He uses his speed to close in on opponents and spoil, and his NAB League average of 2.7 tackles isn't quite indicative of his increased effort in that department.

Part of that defensive application is Cowan's ability to intercept. Again, his athleticism is put into practice in combination with footy smarts, with the high-leaping Tasmanian able to cut off opposition attacks in the air. He's also well balanced when doing so, often landing like a cat before setting off immediately.

The key areas for growth in Cowan's game come in his short-range skills and overall versatility. While damaging over long distances, he has battled to keep composed and lower his eyes while advancing the play, but taken good strides nonetheless. It's a case of enhancing both his decision making and execution when choosing those passes.

In terms of versatility, Cowan is dextrous defensively but has the potential to develop further afield. He was generally locked into that half-back post, and while he could be sighted at centre bounces or on a wing, expanding his game in those different roles will only boost his stocks further.

The final box to tick comes in the way of character. Cowan's leadership is part of his allure, given he captained multiple state sides, and his on-field consistency points towards a driven individual off it. He was remarkably reliable this year, leading by example across multiple levels.

Cowan’s upside is obvious from the outset. His athletic traits, size, and ability to hurt the opposition are all desirable traits which club recruiters will love. While there is still some polish to add, he has a base set of skills which put him within the top 30 range as a defender whose offensive offering suits the way the game is headed. 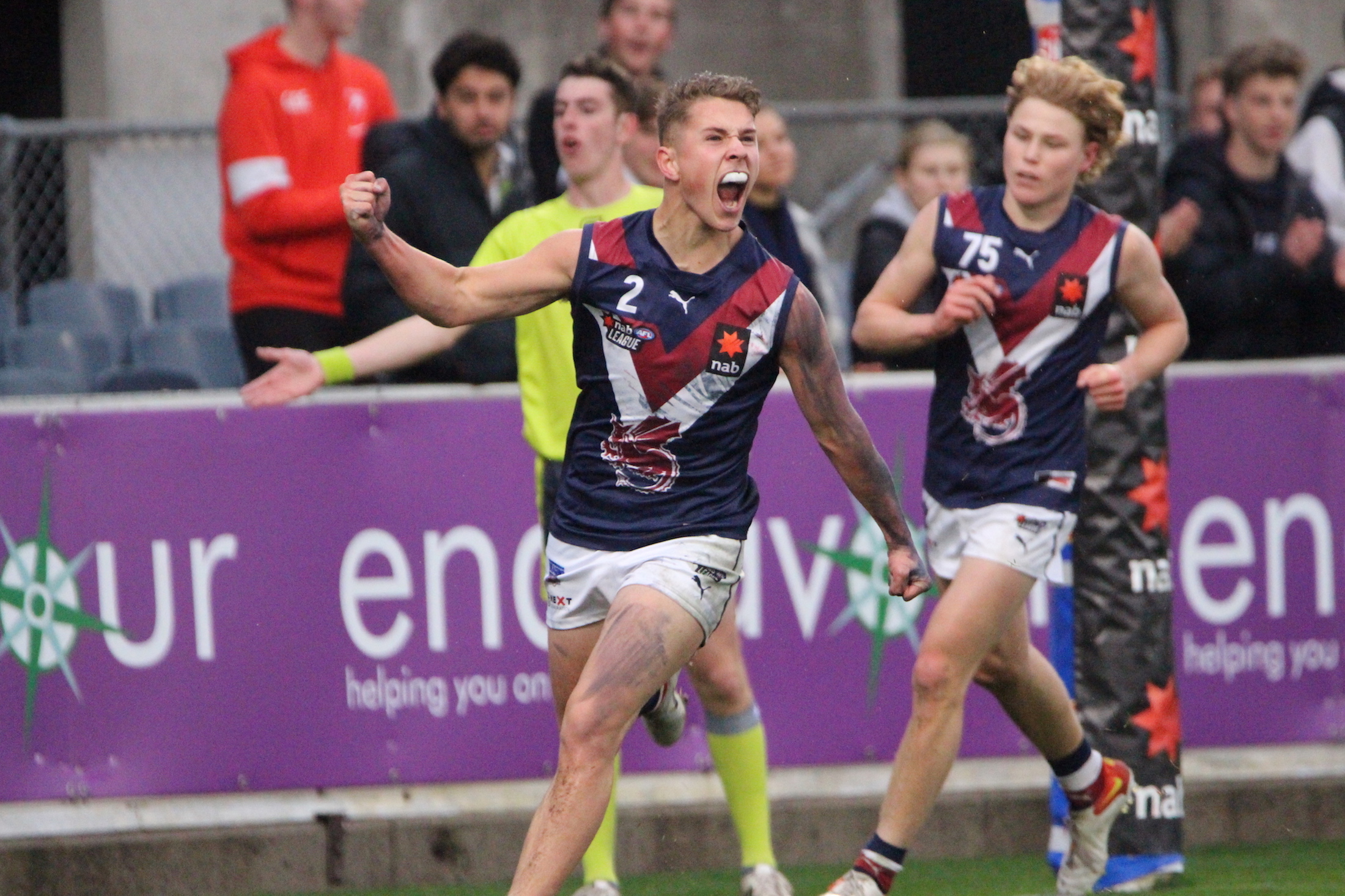 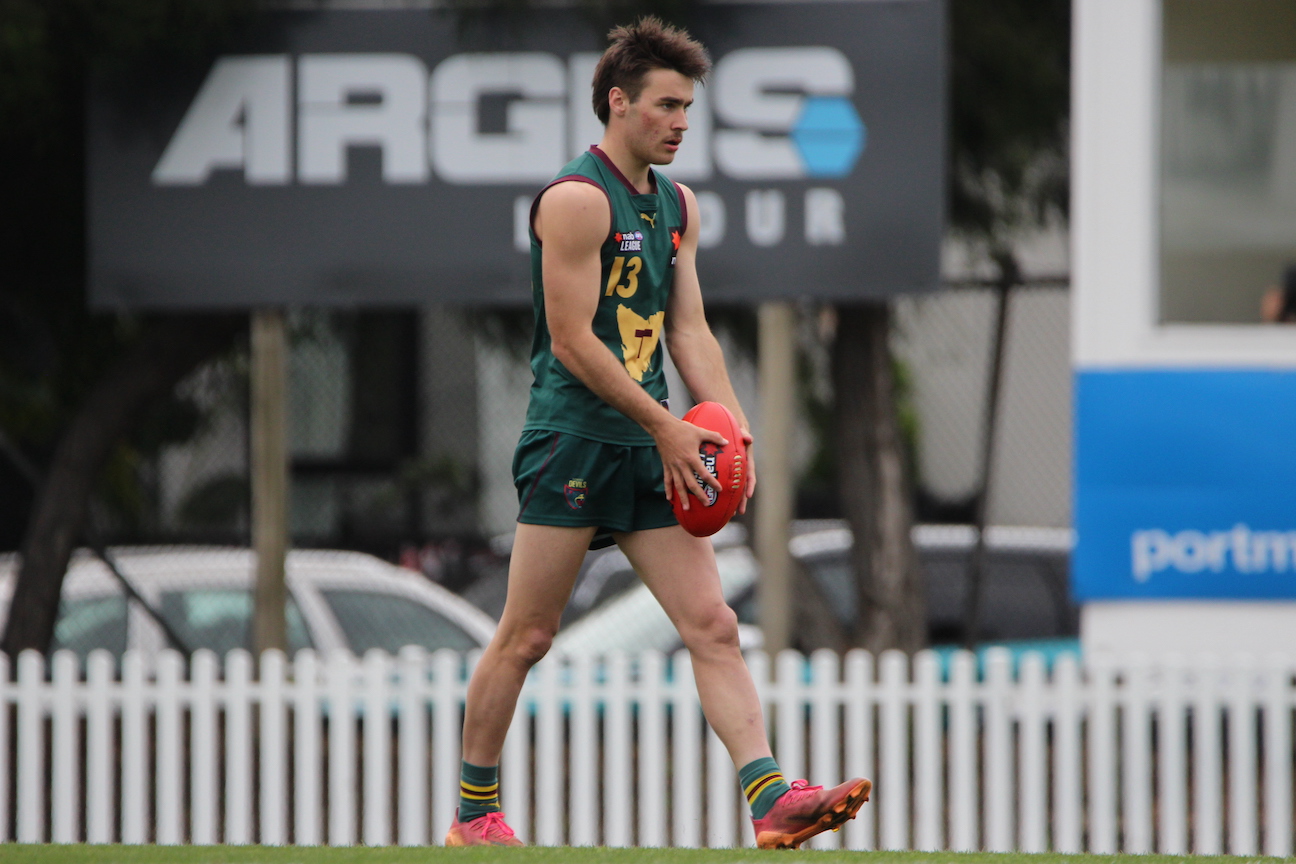