SNAPSHOT: "A fast-developing utility with explosive athletic traits who puts in a shift running both ways, and catches the eye with gutsy aerial efforts."

One of a couple of St Kilda Next Generation Academy (NGA) prospects pushing for top 30 contention is Mitch Owens, a rising talent out of the Sandringham Dragons. Having grown 15cm since his Under 16s campaign, the 18-year-old has developed into a dynamic utility who can play on either side of midfield and at both ends of the ground. His aerial work is impressive at 190cm and his gutsiness overhead translates to similarly relentless defensive effort. In one of the great opportunity snatches of 2021, Owens was a late call-up to this year's Vic Metro vs. Vic Country Under 19 Challenge match and took full toll, collecting 29 disposals and seven marks in a breakout performance which put his name in lights.

Owens is a player capable of eye-catching feats and much of that is done aerially. He's a powerful athlete with a springy leap which he uses to its fullest extend when priming for marking contests. What helps Owens in those situations is his courage, as he is not afraid to sit under high balls or go back with the flight to clunk grabs at full stretch and cop contact in the process.

The other side to Owens' more flashy traits is his explosiveness across the ground. He showcases a terrific turn of speed when powering away from stoppages and isn't afraid to dish out a fend-off. Combined with that straight-line speed is his agility, which helps him get out of tight spots with little shifts either way to make would-be tacklers look silly and keep the play alive.

While certainly able to reach into his bag of tricks, Owens also offers a strong work ethic. His desperate efforts on the defensive end are outstanding at times, with Owens' using his closing speed to inflict lunging tackles, spoils and smothers around the ground. He has also boosted his running capacity over the last year, leaning on it to remain relevant going both ways.

That enhanced running capacity has seen Owens lift his production, which was best shown in the second half of the season. He gets in good positions to receive and began to find more ball in defence as he worked back there, but can always lift his consistency level in terms of accumulating his own ball when playing in midfield, and better executing his kicking going forward.

Owens has proven a real surprise packet this year as one of the biggest improvers among the overall draft pool. His exciting traits are blended with terrific work rate and a desire to compete, which is a mix recruiters are sure to love. Speaking of, some have suggested he could come into consideration within the first round, which would see St Kilda unable to match a bid for him under the new NGA rules. It will prove a tight call, though Owens' value arguably sits a little further down the order. The Saints will surely match if given the opportunity, likely in the second round. 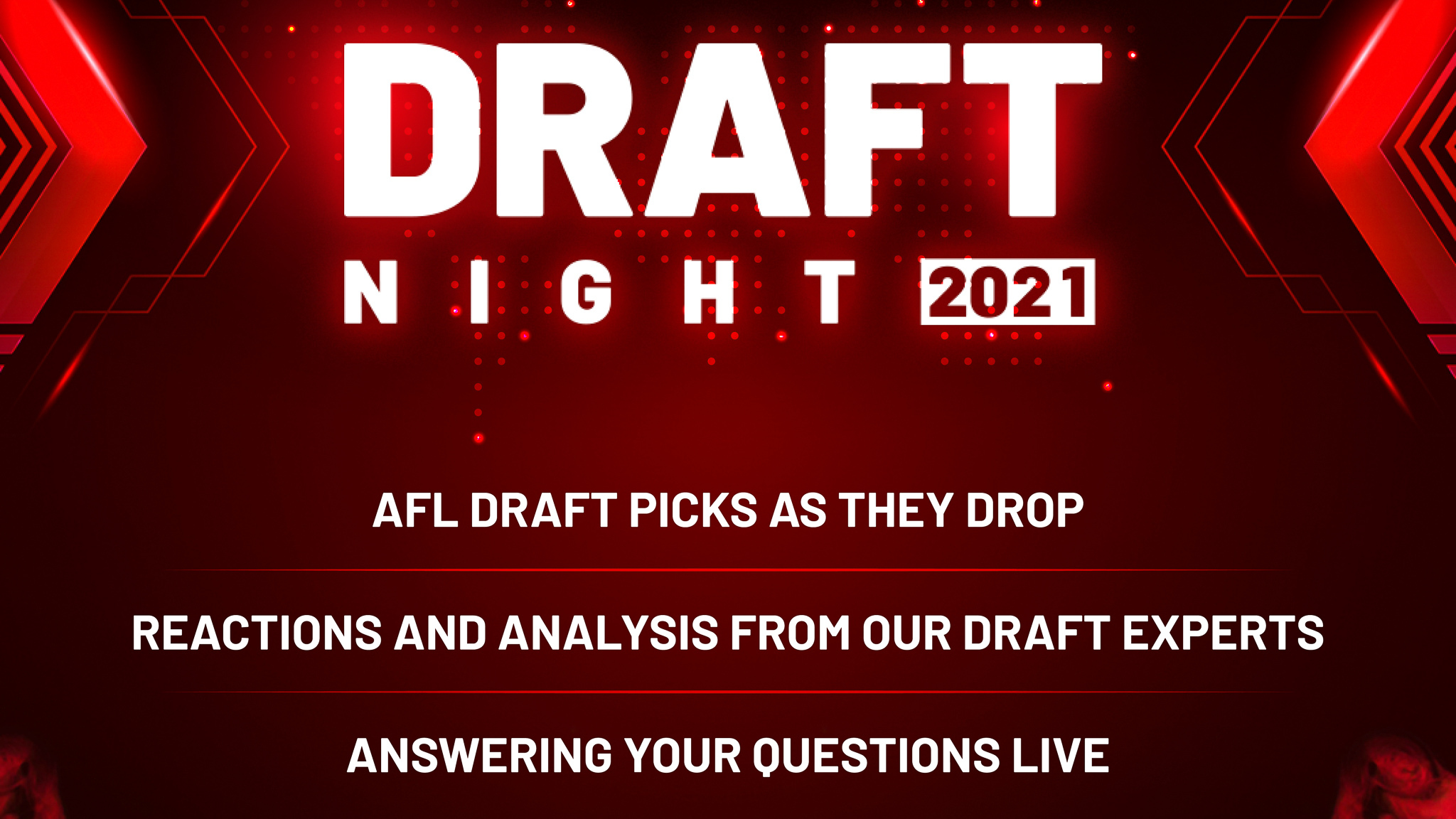