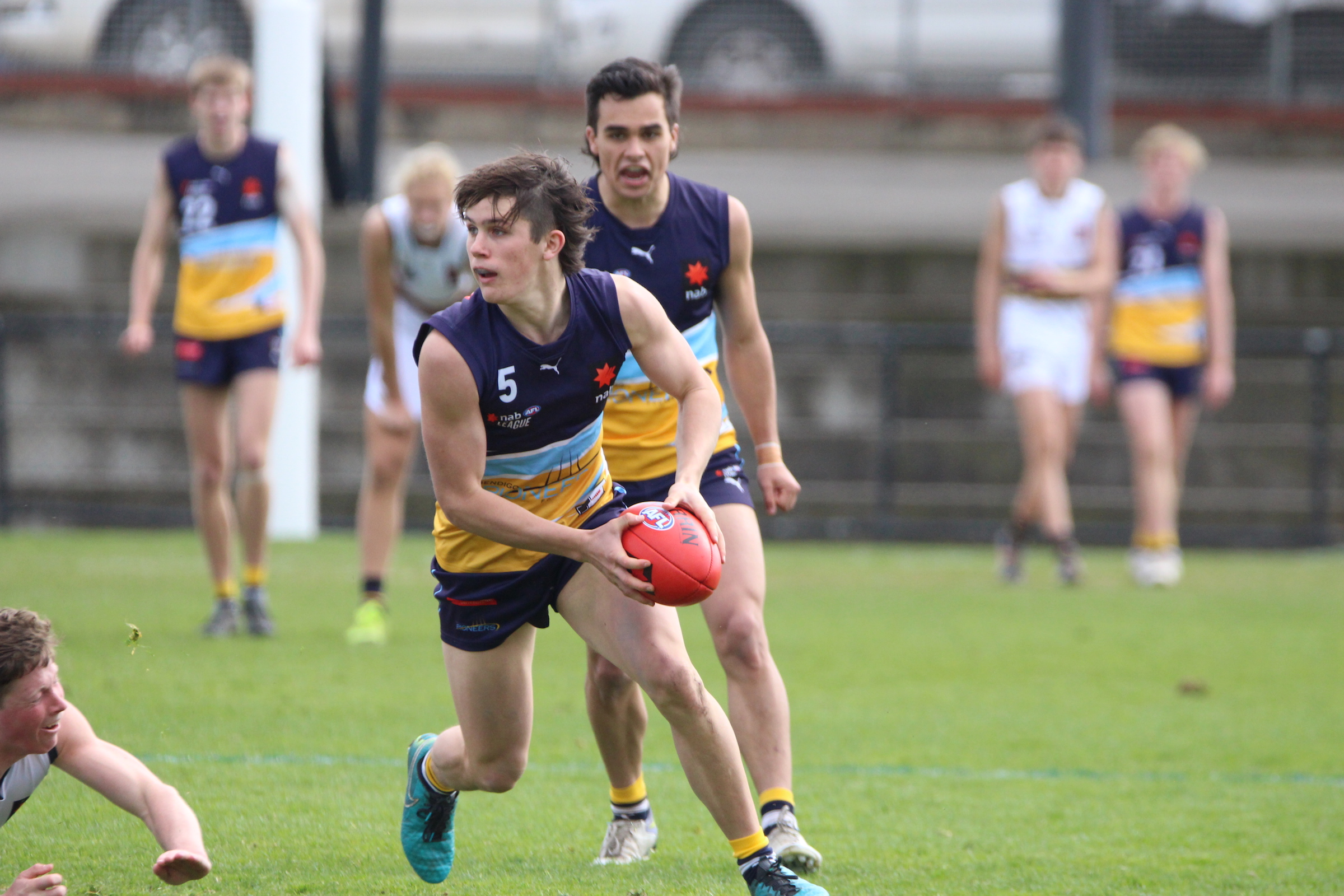 SNAPSHOT: “A small midfielder-forward with slick hands, a sharp turn of speed, and strong inside craft.”

Injuries can often be perceived as a curse, but Noah Long is a draft prospect who turned his into blessings. The Bendigo Pioneers and Geelong Grammar product endured an interrupted preseason (knee) and was hurt in his very first NAB League outing for the year (collarbone), but came back better for it in a slightly altered role.

He had originally impressed as a small but tough inside midfielder with terrific touch, and was forced to adapt to spending plenty more time up forward. Though he still sees himself impacting more on-ball, Long’s three-goal effort for Vic Country against Western Australia suggests he has unlocked another string to his bow.

Long has adapted well to what the year has thrown at him to still take positives out of it, having had his progress halted by injury early on. His transformation from a more pure inside midfielder, to one who can hold his own in the forward half has been impressive to watch.

Given he sees himself primarily as an onballer, a natural place to start would be what he does so well there. Though small in stature (178cm), he fares well at stoppages with his smarts and clean hands, which help him win first possession before jetting off with a sharp turn of speed. There a few more effective ground level players than Long.

The added element to his game has been that scoreboard impact as a forward. Though his work rate fits the bill of a high half-forward, Long has fared equally well inside attacking 50, finding the goals with regularity. He booted five majors throughout the National Championships and one per his final three NAB League outings, not to mention his consistent output in that regard for Geelong Grammar.

An unselfish teammate, Long's vision and decision making also shone as he got creative close to goal. He averaged over five score involvements for both Bendigo and Vic Country, bringing teammates into the game with clever decisions when looking inboard or towards the big sticks.

His kicking and finishing generally held up when stationed forward of the ball, though Long could benefit from a touch more polish and composure when blazing away out of stoppages. His 54 per cent kick efficiency this year somewhat attests to it. That, and rebuilding his running capacity post-injury will help his outside game - both of which have been areas Long himself said can yield improvement.

Coming into the year as a prospect to watch, Long has worked his way back into draft contention and his determination to do so only adds to the endearing nature of his character. He has added to his game in the way of forward craft, but hasn’t lost his touch in midfield, allowing recruiters to see a couple of different ways he could fit in at the next level. Anywhere in the 40-plus range, he could be a bargain. 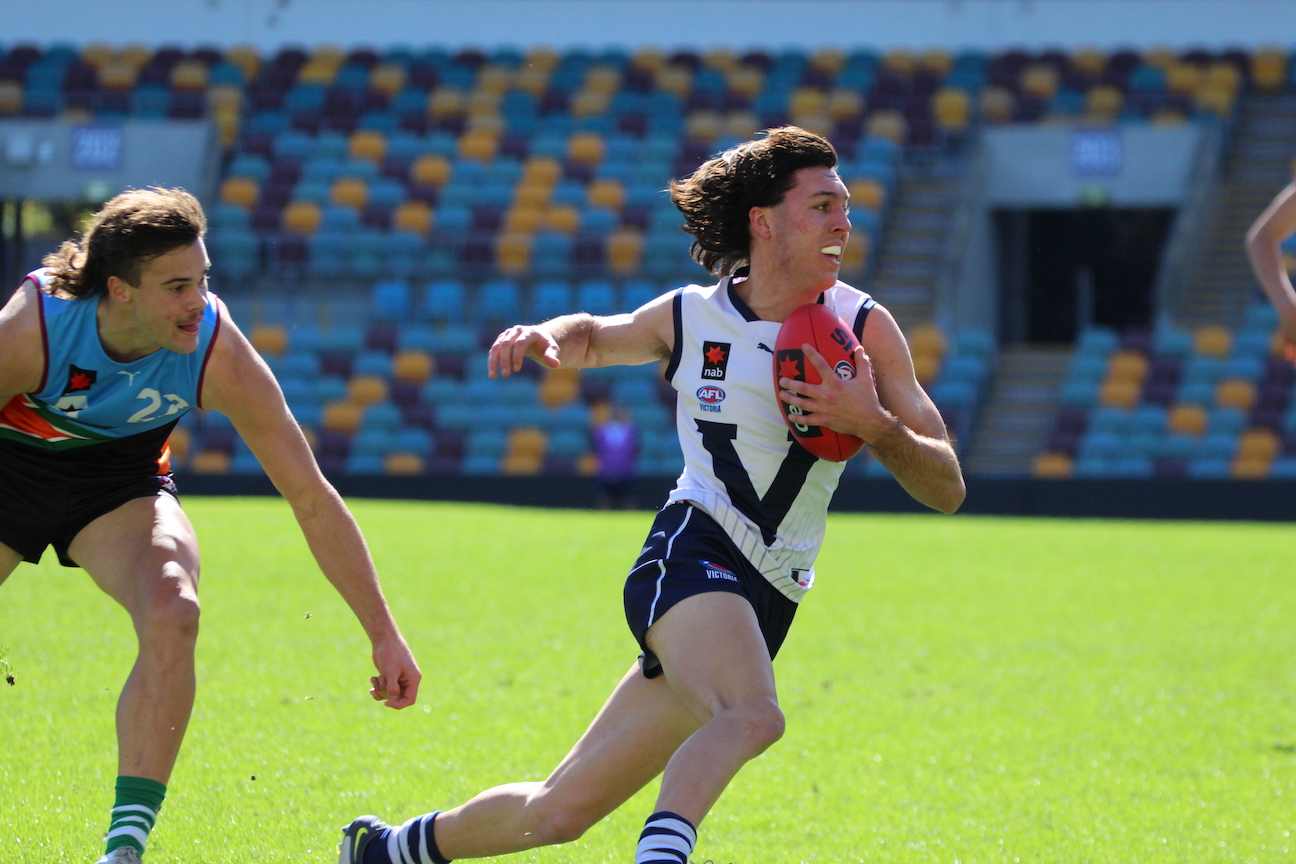 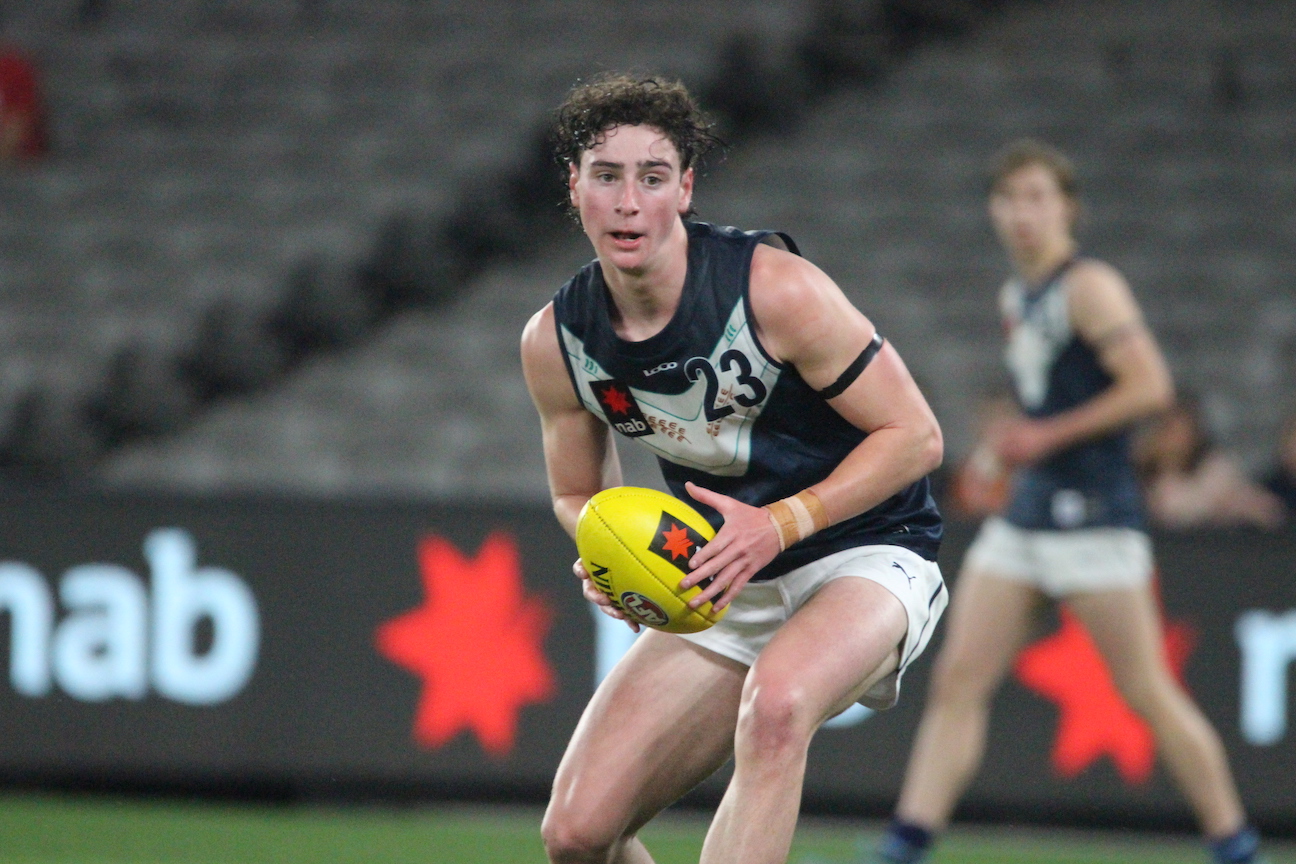 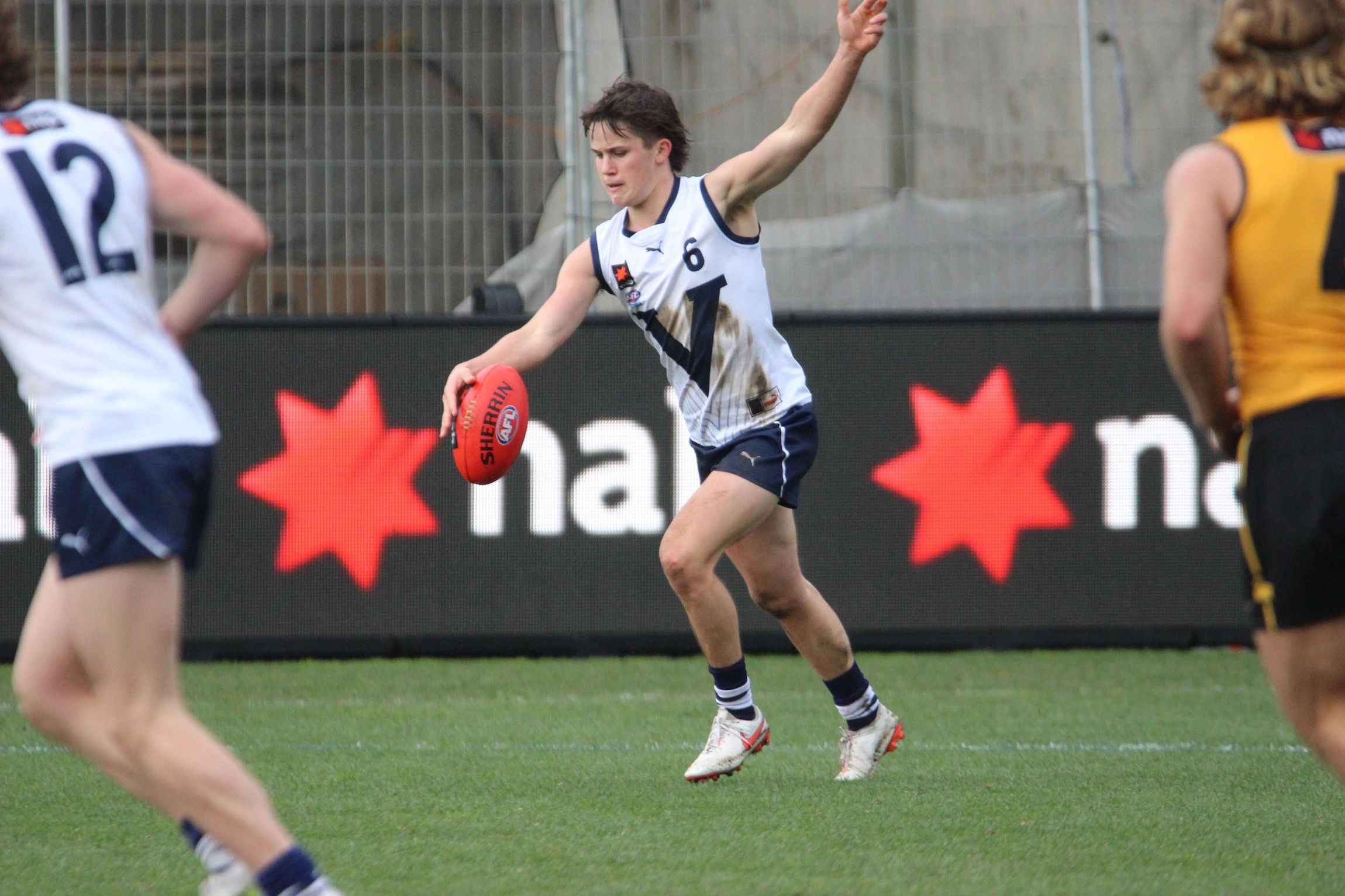