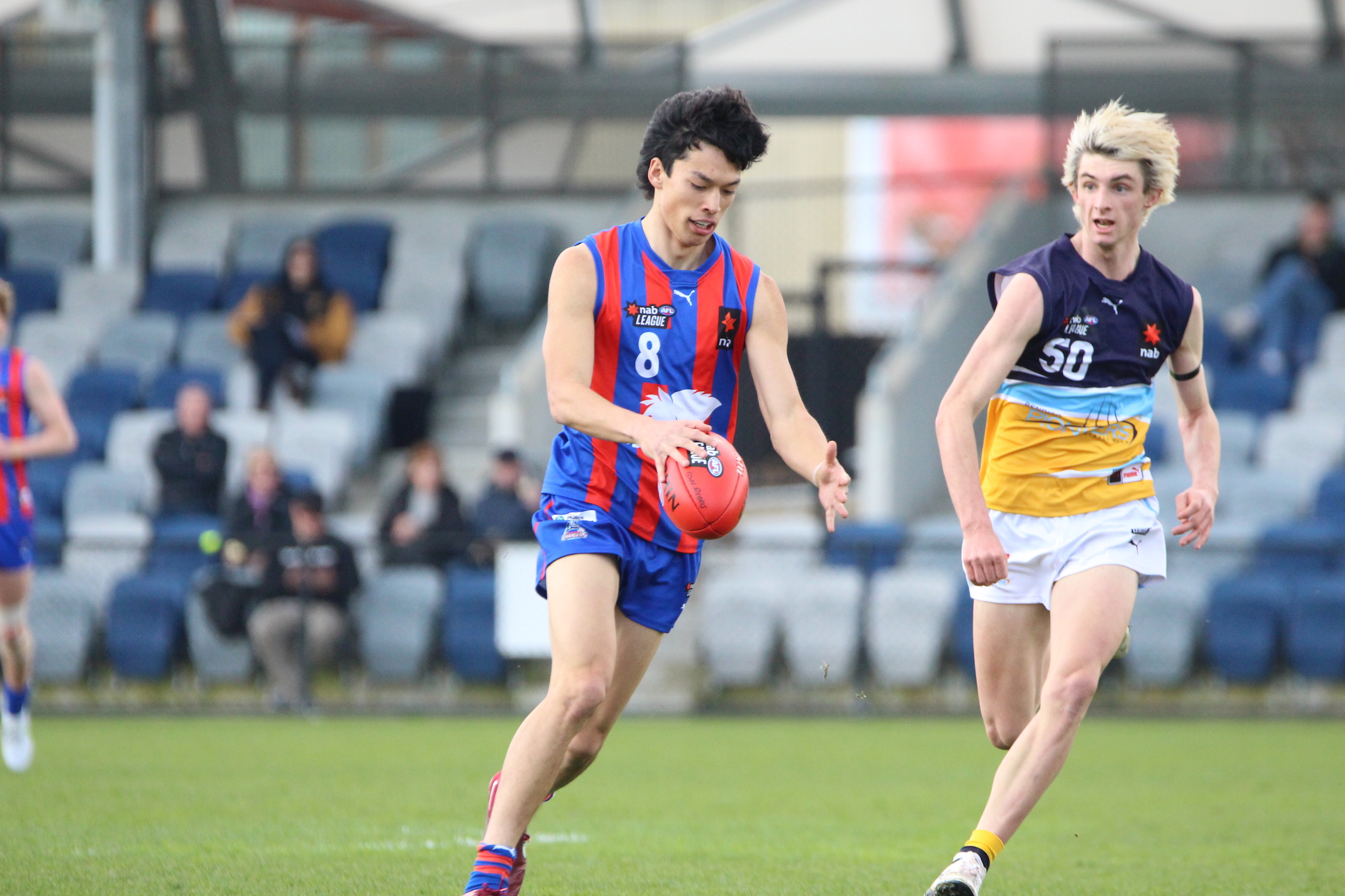 A member of Collingwood's Next-Generation Academy, Yuyu Ashwin is a potential AFL Draft prospect, having earned a State Draft Combine invite. The Magpies have shown they do not necessarily take their NGA talents, overlooking Youseph Dib 12 months ago, and Ashwin has less representative honours. In saying that, Ashwin has greater upside compared to Dib, as a taller and cleaner player, with nice speed to impact games.

Positionally, Ashwin plays off a wing, though was pushed forward when the Chargers were at full strength, and is more than capable of filling both roles. He is often the receiver on the outside who gets and goes forward, trying to create scoring opportunities inside 50. He is not an inside ball-winner by any means, and his contested work is an area of improvement. However his outside work is what has shaped his craft, and it is enough for the Pies to consider him, especially given he will likely fall outside the top 40 picks.

On-field, Ashwin needs to improve his consistency, but his upside is evident. In a breakout performance against the Calder Cannons in Round 9, Ashwin booted three goals from 34 disposals, nine marks and eight inside 50s. With only one other game above 20 disposals, he has a high ceiling, but also an unknown production value at the top level.