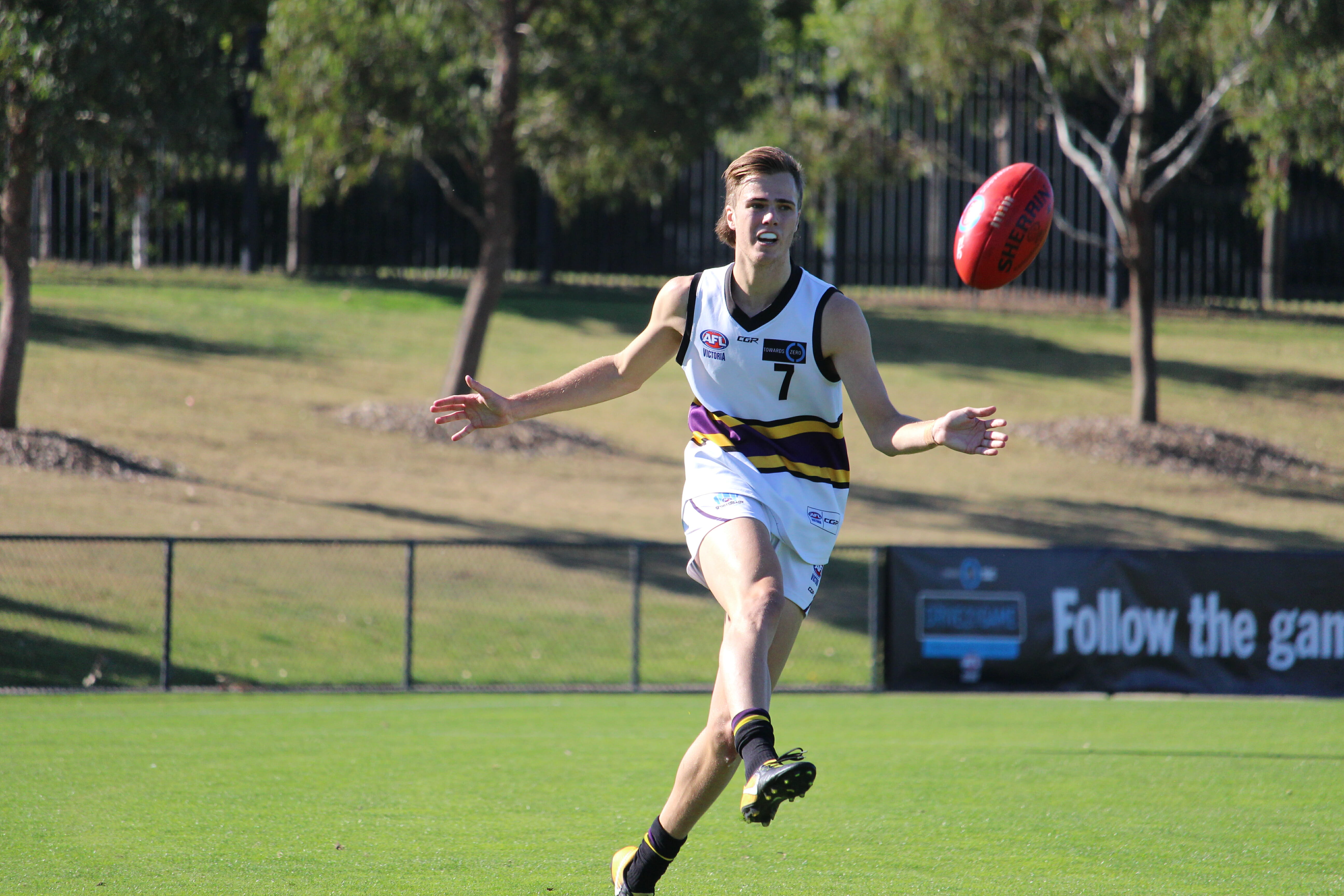 DRAFT ANALYSIS: "A classy half-forward with a precision kick, who just needs to build his endurance and consistency."

Zane Barzen is one player who would divide opinions because of his ability to do the unbelievable, but just not on a consistent basis. In his bottom-age year, Barzen shone in patches with his delivery inside 50 among the best in the competition, able to hit that 45-degree kick from half-forward into the centre of the forward 50 across his body under pressure. He is one of those players who has all the pieces of a jigsaw puzzle, he just has to put them all together across four quarters. At 193cm, there is that future scope that Barzen could play as a full-time midfielder, he just has to build his endurance and improve his athleticism where possible, to be able to do it, otherwise he stands as that dangerous half-forward who will be used as a link in transition from midfield to the forward line.

Barzen has a number of draftable qualities that come with being a natural footballer. Like some, he might not be the most athletic player out there, but he can sum up a situation well, and use the ball accordingly. His ability to hit targets going inside 50 is very good, and he impacts the scoreboard off both his own boot and through assisting others. His kicking and ability to deliver the ball cleanly going inside 50 is what sets him apart from a number of other medium-tall forwards in the draft crop. He has the smarts and composure to go with his skills and packaged up make him a prospect to watch for the future.

At his size, he is that prototype midfielder size, who could almost be a key position player. But given his athleticism, he has been suited in that half-forward role with some stints up on the wing. He wins a remarkable amount of ball on the inside, at one stage earlier in the season, winning 50 per cent of his possessions in a contest while still running at 64 per cent by foot. While he played more outside in the second half of the season, Barzen has maintained his kicking efficiency, while still balancing between inside and outside possessions. He has the capability of leading out and taking marks, while also cleanly taking the ball off the ground and using it well.

The three question marks of improvements for Barzen centre around his athletic side and consistency in games. At times he looks like he can be a real threat up forward, but can often misfire in front of the big sticks and kick 2.4 instead of 4.2 or 5.1, and that is something which is a minor consideration. But for me, it is more about just creating a presence and getting his hands on the ball. He can do some fantastic things with ball-in-hand, he can just have some quiet games with low accumulation and impact. Once he can iron that out, he can certainly have a lot to offer at the elite level. Likewise, his speed (3.17 seconds in 20m sprint), agility (9.026 seconds in agility test) and endurance (20.6 in yo-yo test) are all areas he could improve upon, just to get more mobility and be more dangerous inside 50. Because of his composure inside 50 and ability to glide at times, his speed and agility is not a hindrance, but it is still an aspect he can certainly build upon.

Barzen is a hard player to judge when it comes to draft projection and how clubs view him. He has the natural talent and scope to be a player who can be damaging at the elite level with a high impact per possession. But he has to build a bigger tank to improve his consistency, while working on his athleticism. His impressive kicking and ability to hit targets with passes very few can will have plenty of people interested in the talented half-forward, but it will reignite the debate of footballer vs. athlete. Regardless,  Barzen has some really impressive traits that have been on show for the Murray Bushrangers and Vic Country throughout the past two seasons. 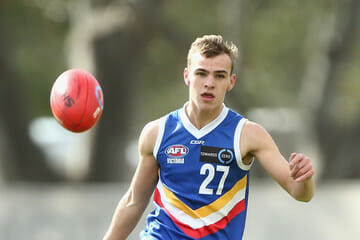 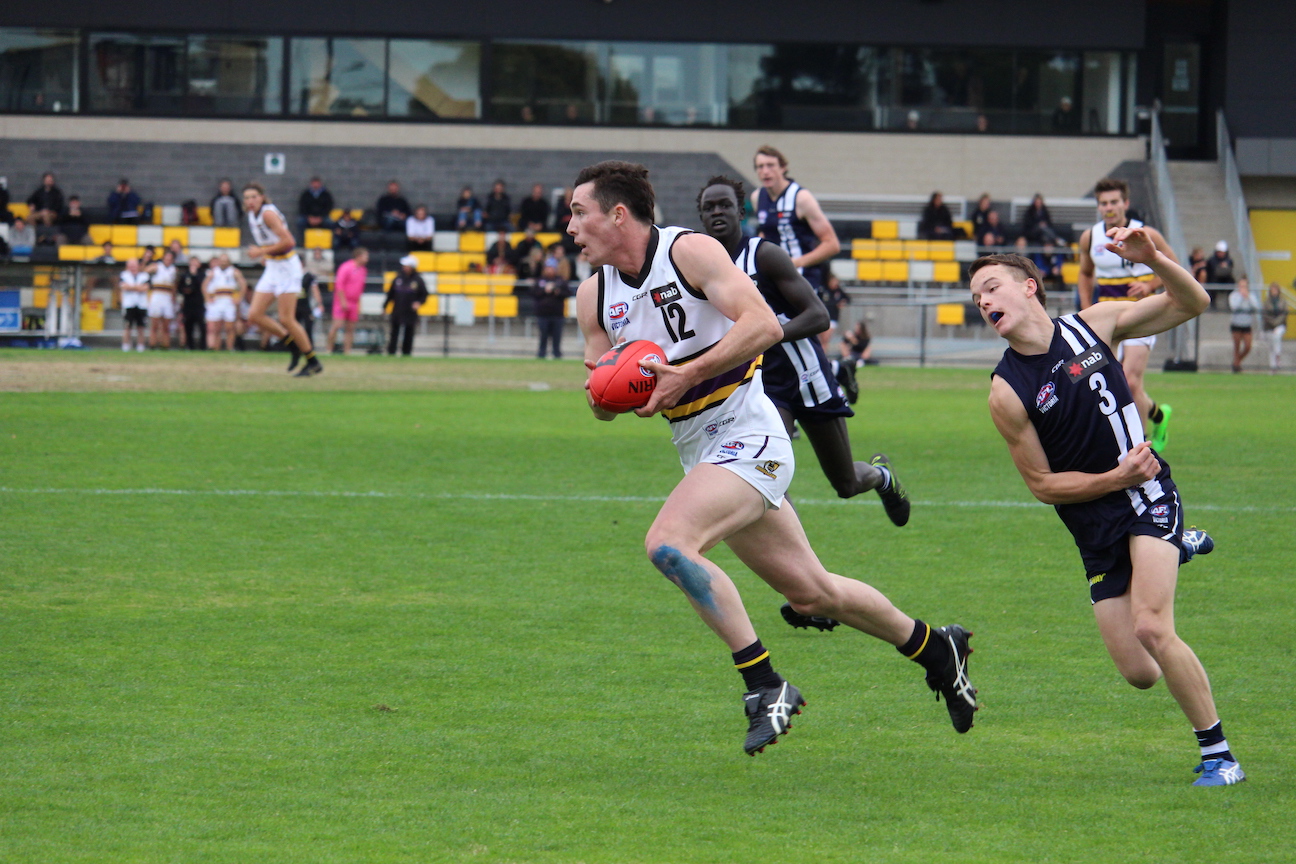 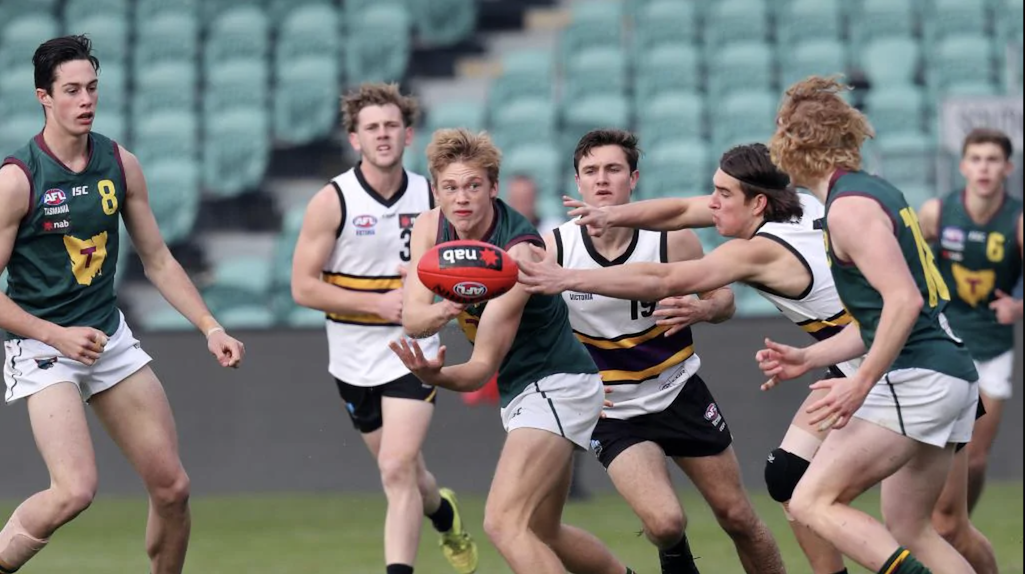 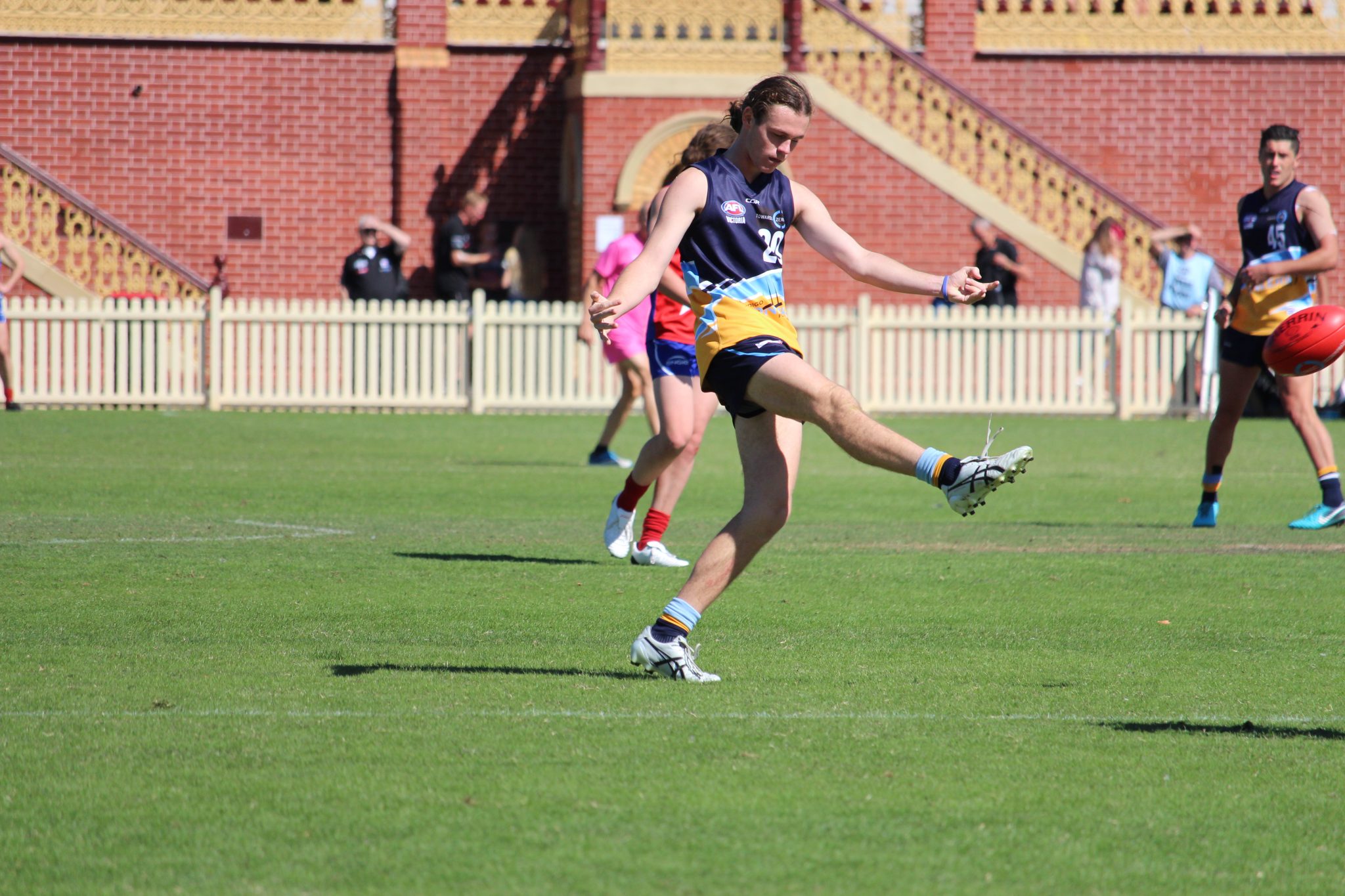 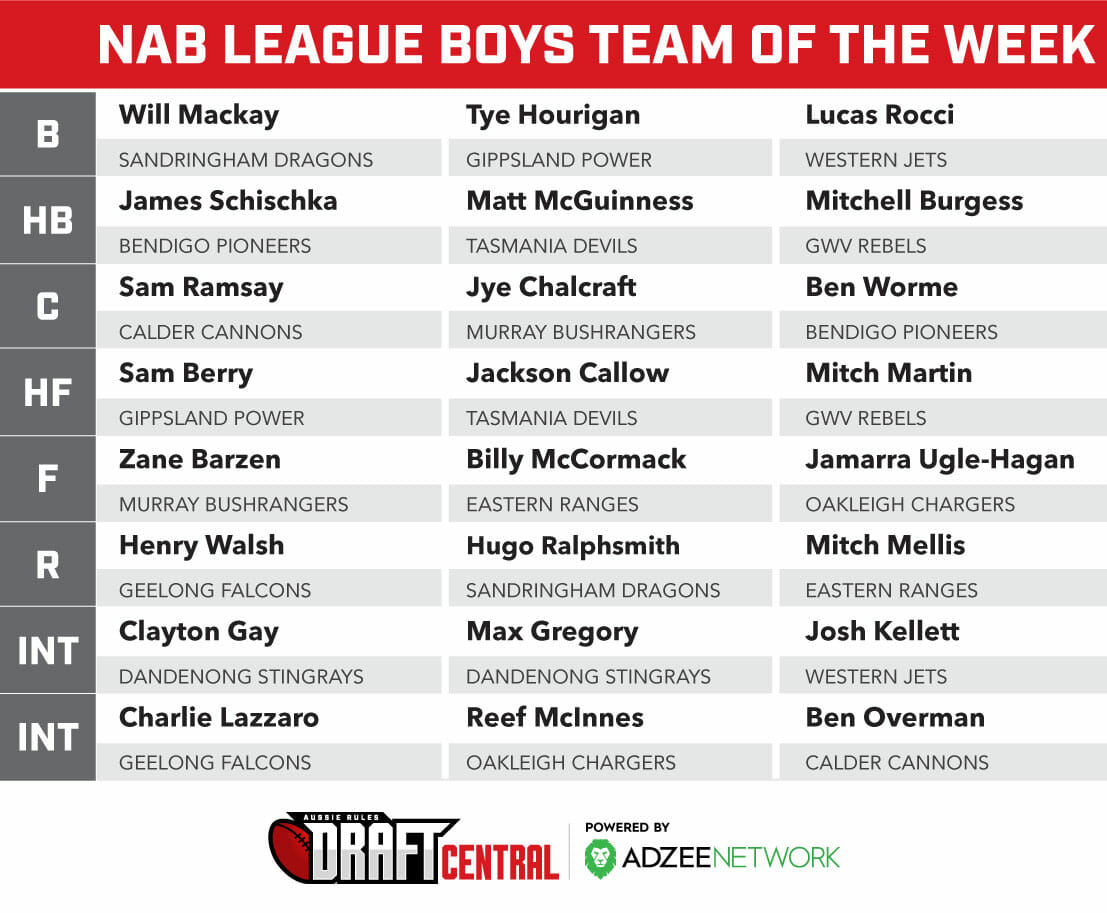 Team of the Week: NAB League Boys – Round 12 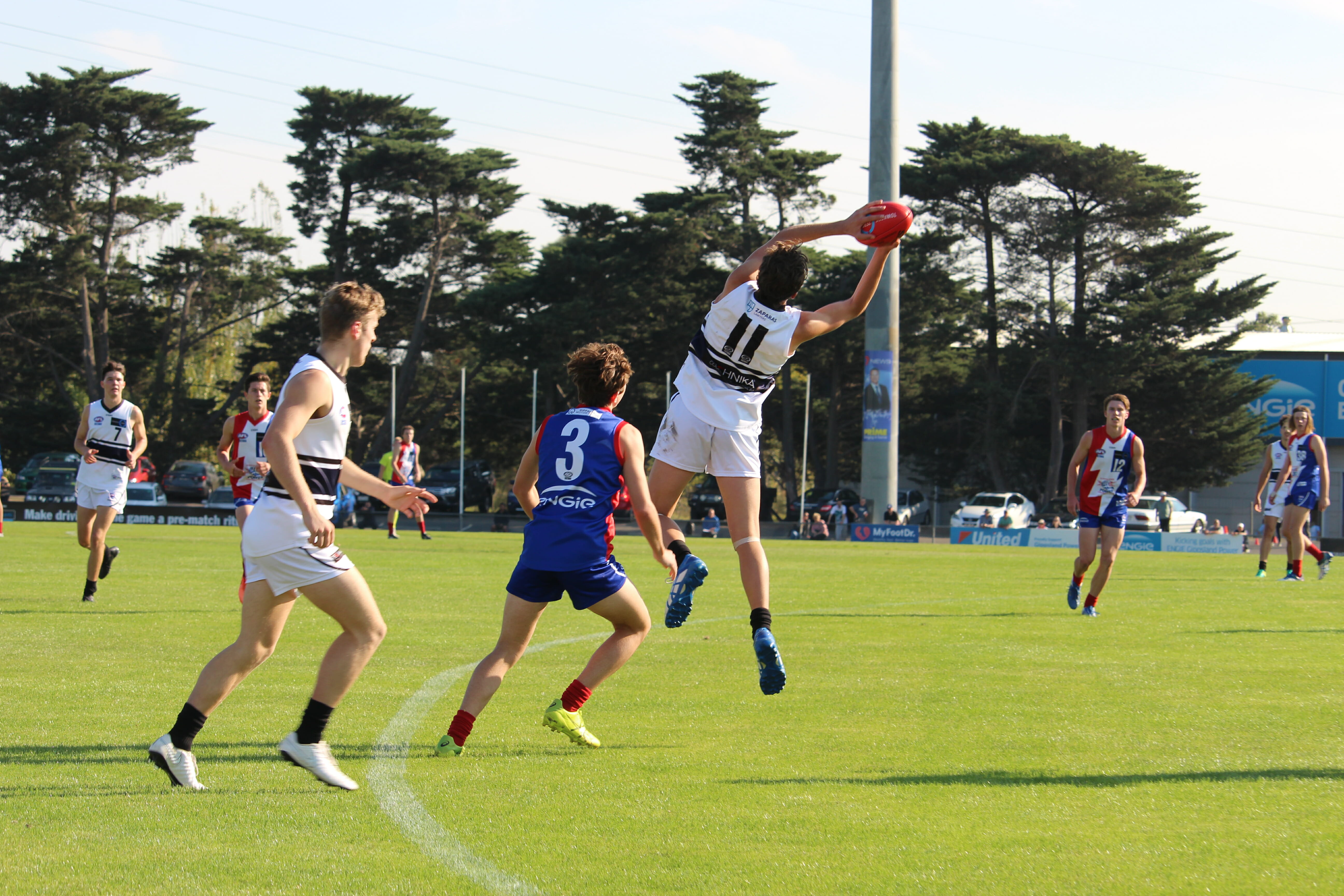 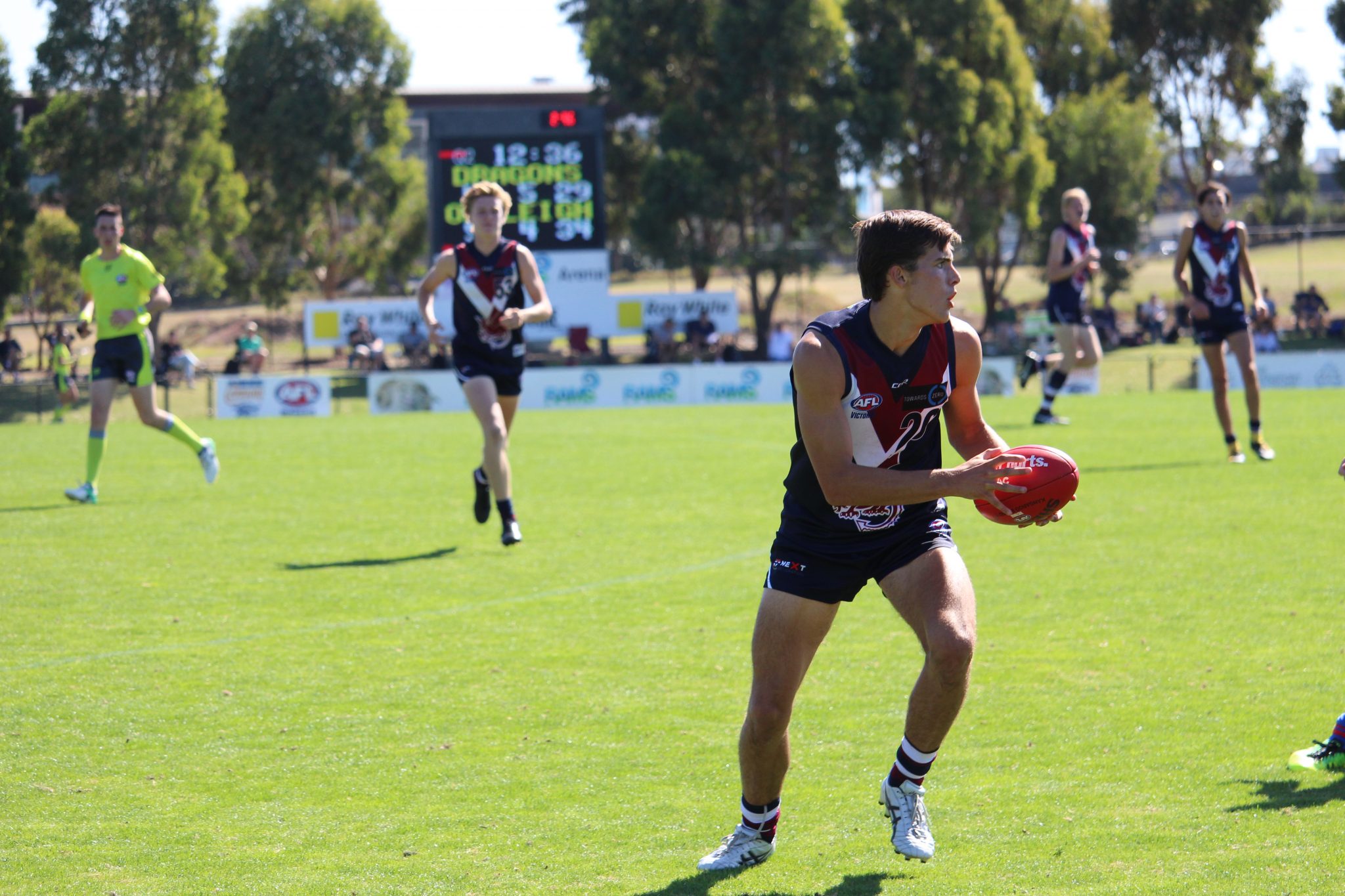 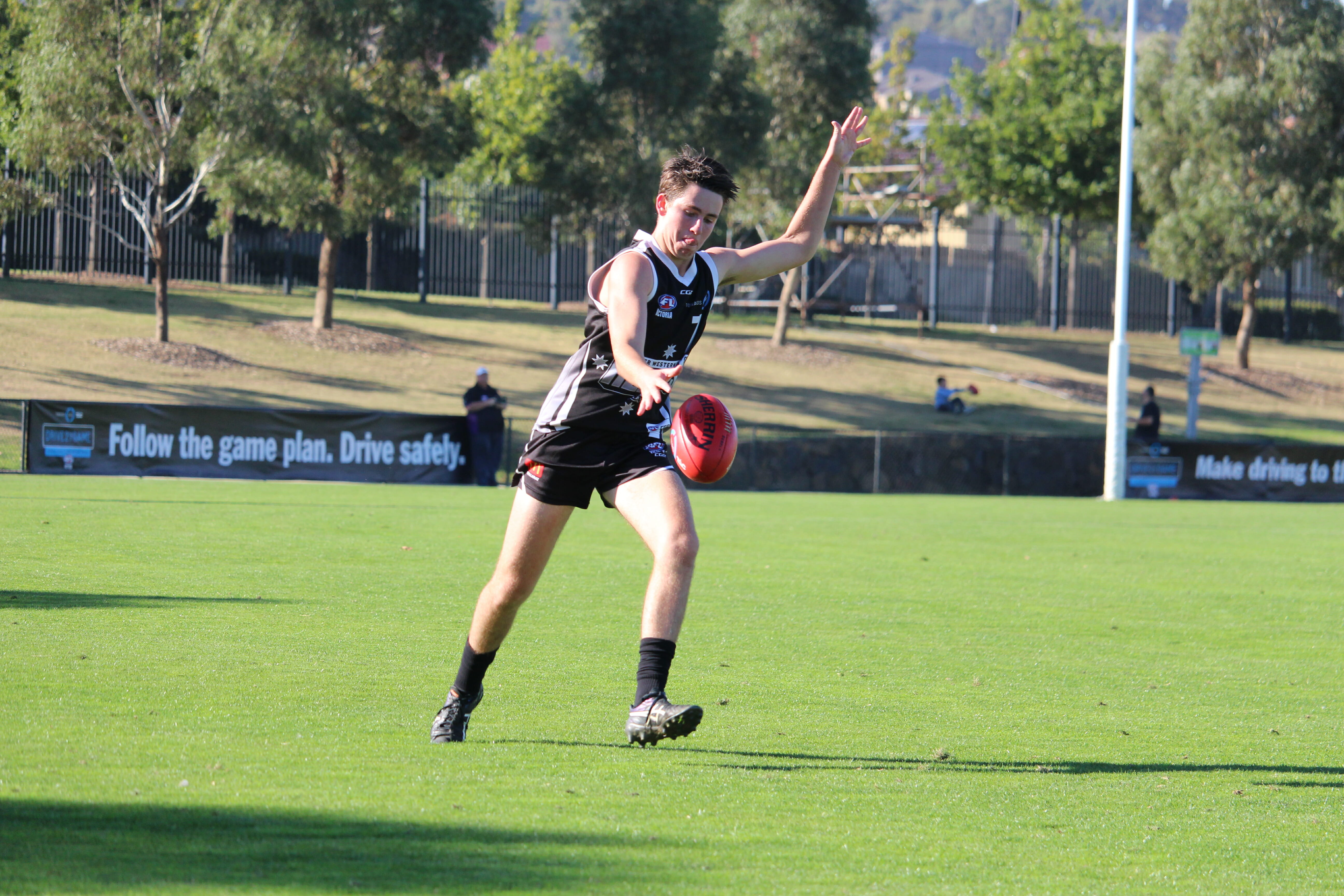 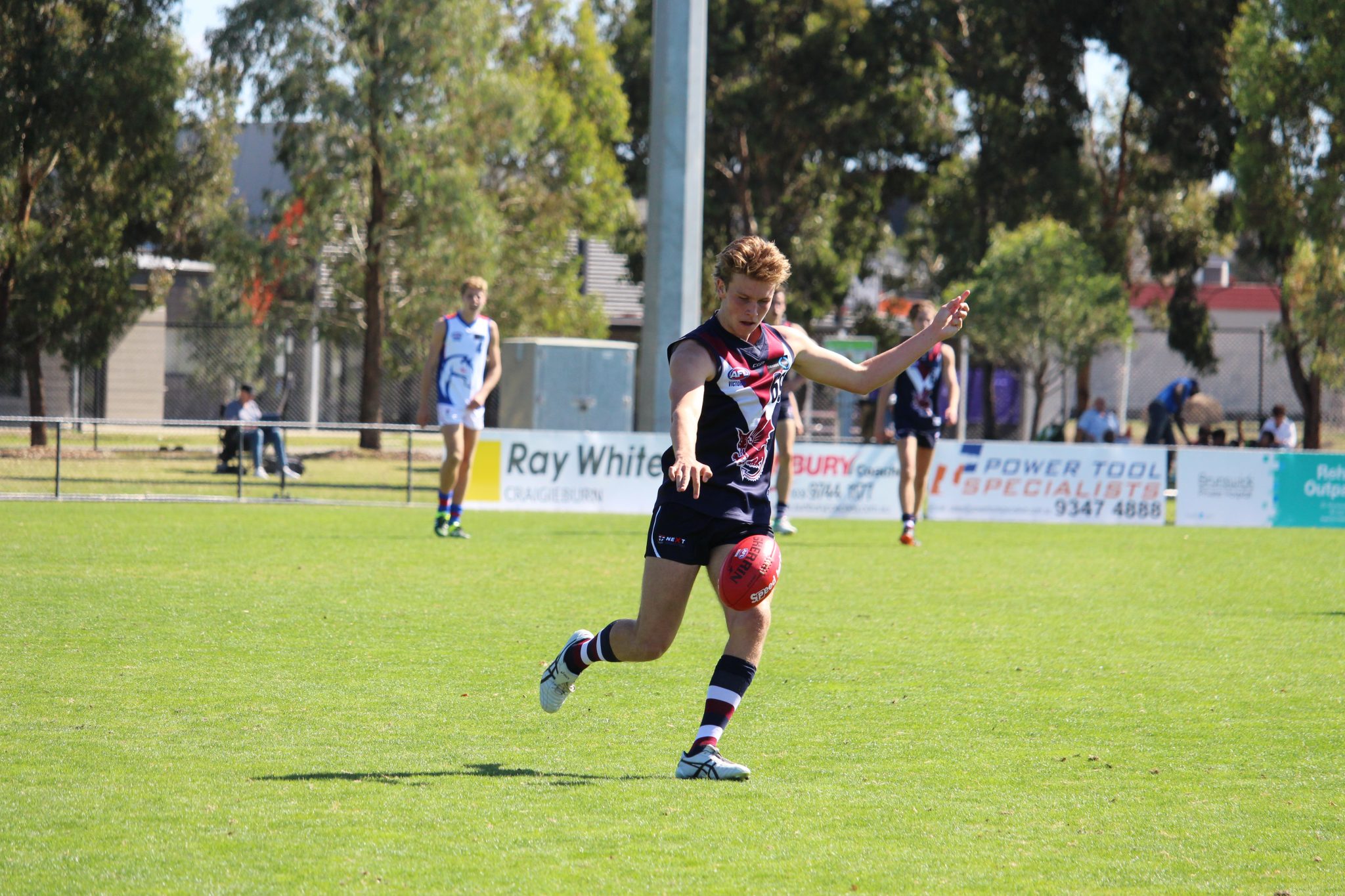 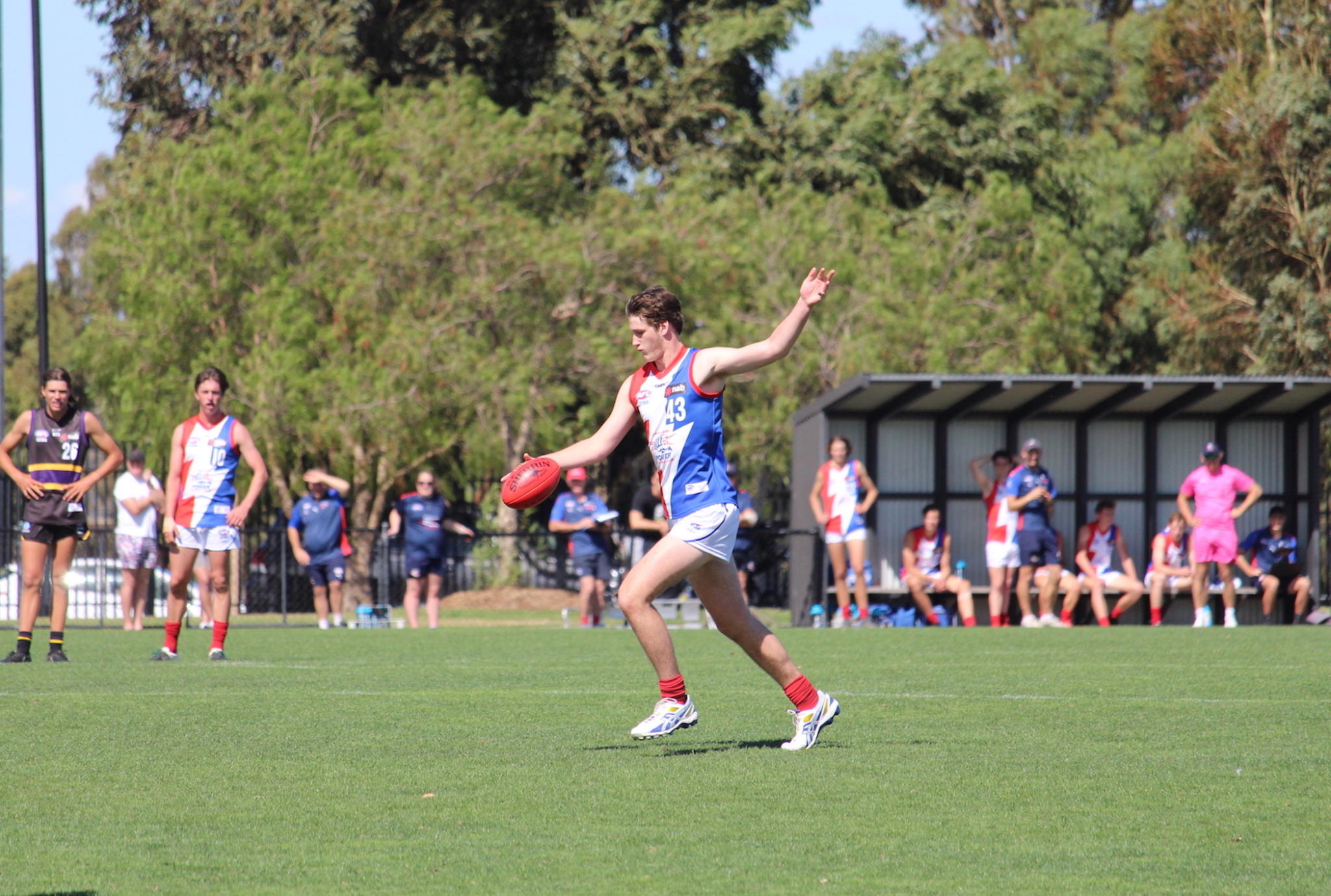