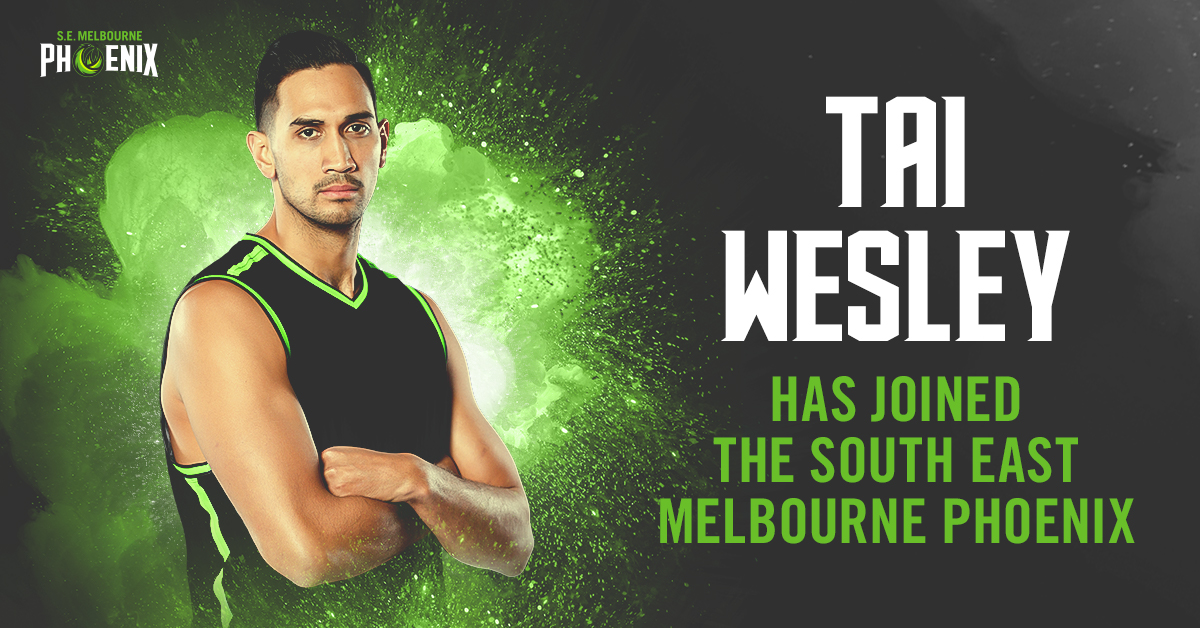 IT is always an exciting time when an expansion side joins the pack, and now the second Victorian team takes to the court from tomorrow night with South East Melbourne Phoenix ready to throwdown a challenge against Melbourne United. They have not treaded lightly in terms of their recruitment policy, nabbing players from all over the world as well as National Basketball League (NBL) players who cross to the Phoenix for the 2019/20 season.

With the Phoenix in their inaugural season, the second Victorian side will be keen to become the number one team in the state with an opening statement tomorrow night against United. When it comes to class and quality, the Phoenix are in it to win it, picking up G-League Boomers’ star Mitch Creek as their inaugural signing under coach Simon Mitchell. Creek made his NBL debut for the Adelaide 36ers, before stepping up last season in the NBA, playing four games on limited minutes for Brooklyn Nets, before going to Minnesota where he played the one game but was impressive in 12 minutes of action. But outside of Creek, the Phoenix have also recruited New Zealand’s Tai Wesley who ranked in the top 20 for points, assists, rebounds, blocks and steals in a remarkably underrated season. South East Melbourne pillaged the Sydney Kings, picking up Dane Pineau who stayed in Melbourne after his stint with the Tigers in the NBL1, as well as Kyle Adnam and Deng Acouth. Adam Gibson joins from Brisbane, while Ben Madgen and Daniel Trist have returned from Europe.

While not an inexperienced player, it is hard to look past Creek and Wesley for the sheer impact they will have on the court when available. In terms of younger players, Acuoth has just turned 22 today, while young American Terry Armstrong has come from high school to test his abilities against senior players in the NBL. William Hickey is another homegrown talent who is one to watch this season after some impressive games for Melbourne Tigers in the NBL1, if he can get some serious minutes throughout 2019/20.