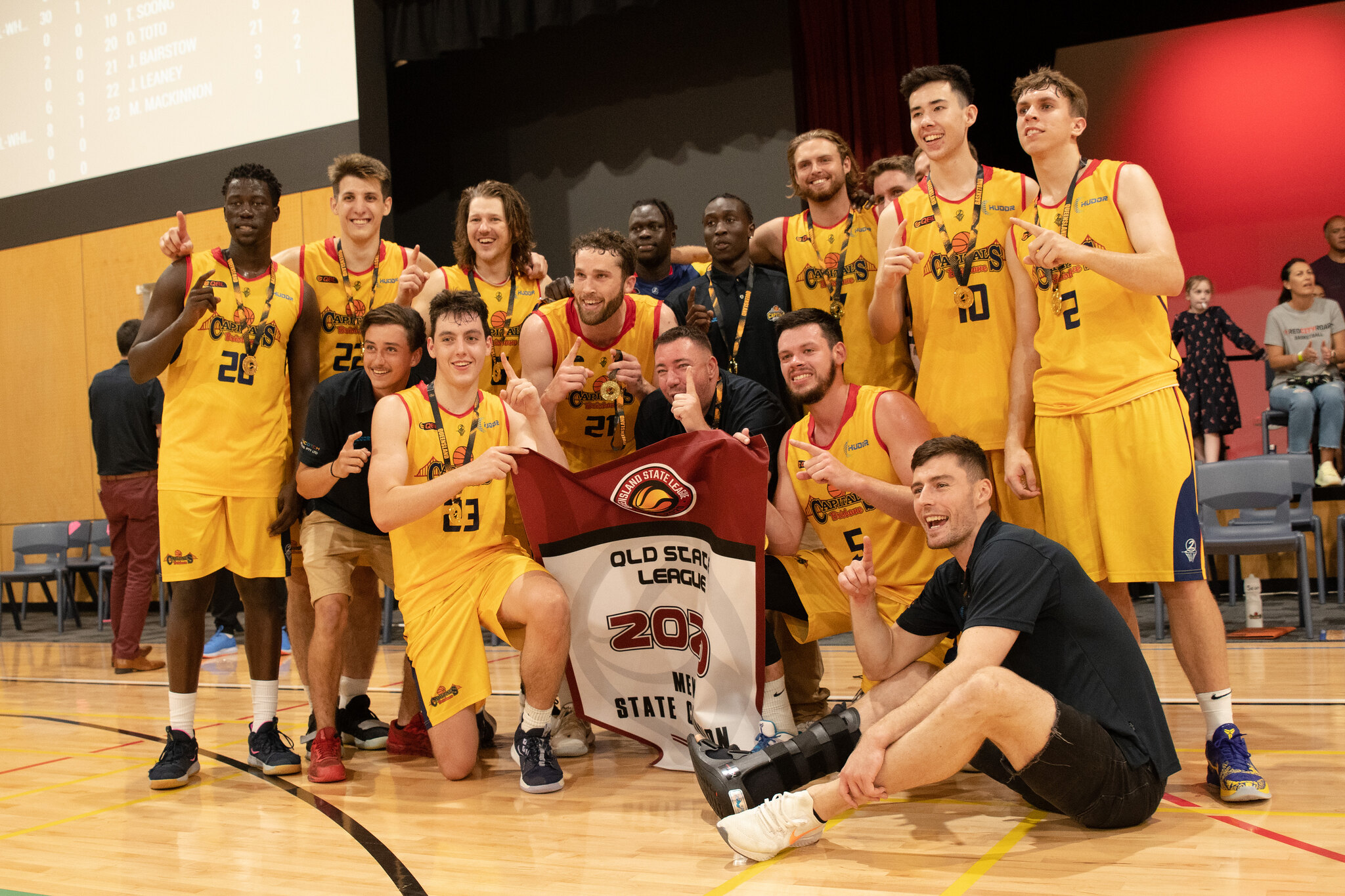 IN a series wrapping up the 2020 Queensland State League (QSL) season, we take a look back at each of the 12 clubs in both the men’s and women’s competitions and how they performed across the season. We finish our review series with the men’s premiers, Brisbane Capitals who came from third to win the title, whilst the women’s side also finished third but unluckily dropped out in the first final.

The men’s side had a sensational season which ended in triumph, upsetting the top two sides on the Capitals’ road to glory. After a heartbreaking one-point loss to Ipswich Force in Round 1, the Capitals strung together seven consecutive victories before falling at the hands of RedCity Roar, 106-83 in Round 8. They backed up with another two wins running into finals to get on a five-game winning streak to end the season. First the Capitals toppled the sixth placed Logan Thunder by 19 points, turned the tables on the Force by 15 points, then took down the Roar in a remarkable grand final, winning 97-89 in a come-from-behind win to ruin the Roar’s otherwise near-perfect record.

Jason Cadee led the way with points and assists, dropping 25.9 and 7.1 respectively, as well as being the third most prolific rebounder with six per game. Jarred Bairstow was the dominant rebounder, ending the season with a double-double average courtesy of 20.9 points, 10.6 rebounds and 4.6 assists. Cameron Goldfinch (17.0 points, 6.6 rebounds and 2.0 assists) and Nicholas Stoddart (13.0 points, 4.3 rebounds and 3.2 assists) were the other two major scorers, whilst another two players hit five rebounds per game. Timothy Soong (8.7 points, 5.5 rebounds and 3.2 assists) and Ben Wilson (6.7 points, 5.6 rebounds and 2.7 assists) made their presence felt throughout the season to aid the team in going all the way.

Much like the men’s side, the women’s team also finished third overall, but was unlucky in the post-season series, losing the first final to Ipswich Force in an upset three-point defeat. It followed on from only their third defeat of the season at the hands of second placed Southern District Spartans, after losses to USC Rip City and Logan Thunder throughout the year. They did start the season with two wins and then moved to a 5-1 record to put themselves in a great position for the run home, winning three of the last four games before dropping the last match and then the heartbreaking defeat in the quarter final.

It was an even spread across the board for the Capitals, with Georgia Woolley finishing with 15.0 points, 7.2 rebounds and 2.8 assists per game playing each of the 12 matches. Meg Essex (14.2 points, 8.1 rebounds) and Madison Woodford (10.4 points, 6.0 rebounds and 4.8 assists) were not far behind, topping the rebounds and assists respectively for the team. Of the next best, Emma Read (8.8 points, 2.9 rebounds and 2,1 assists) was consistent, while Anna Cameron had the highest average rebounds for the Capitals with 8.6 to go with 8.3 points.