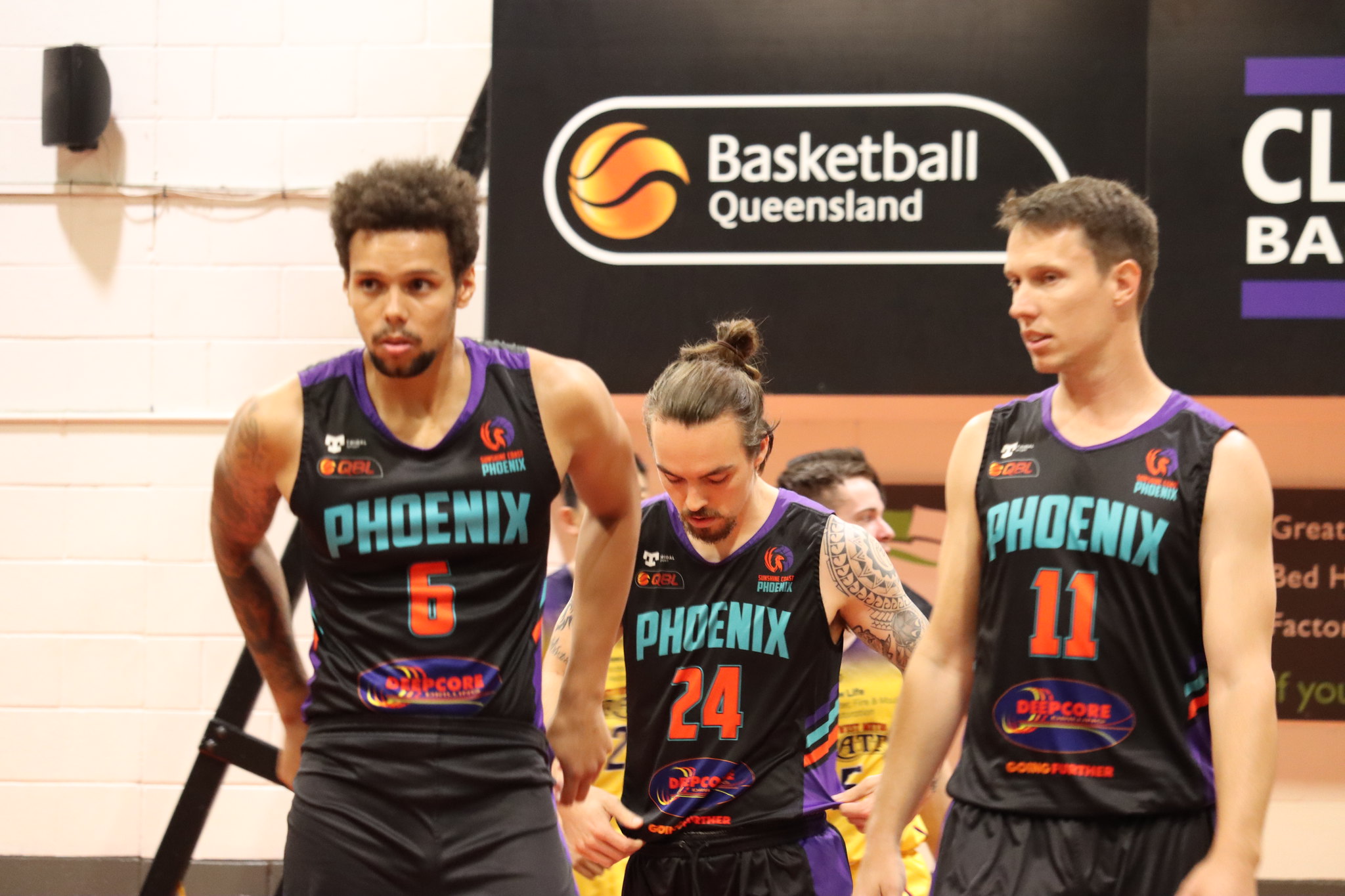 IN a series wrapping up the 2020 Queensland State League (QSL) season, we take a look back at each of the 12 clubs in both the men’s and women’s competitions and how they performed across the season. We continue our review series with Sunshine Coast Phoenix Teal, whose men’s side came within two points of a grand final spot after finishing fifth, while the women’s side finished ninth overall.

The men’s team had a super run in the second half of the season which only came to an end at the hands of top of the table RedCity Roar, 95-93. Having knocked off fourth placed Southern District Spartans by 11 points in the quarter finals, the Phoenix Teal were in some good form, having won two of their final three regular season games and only just dropped their match to third placed Brisbane Capitals in the penultimate round of the season. It was Sunshine Coast’s hot start – which saw them race to 5-2 which really got them in a good position for finals, and they did not leave anything out on the court in the finals series.

Jamaal Robateau was one of the stars of the QSL competition, knocking down 26.5 points per game on his way to a remarkable 100 successful free-throws at an elite 88.5 per cent to rank first in both areas. He also picked up 5.7 rebounds and 5.5 assists in season 2020 to be the standout scorer for the side. He had a couple of bigs to help him around the court though, with Jonathan Janssen and Nelson Kahler averaging double doubles this season. Janssen finished with 16.1 points and 10.2 rebounds, while Kahler had 15.7 points and 12.5 rebounds for the trio to be ranked top three in both key stats. The playmaking efforts relied a lot on Robateau, but Josh Walters (8.5 points, 3.4 rebounds and 2.62 assists) and Zane Meehl (8.1 points, 4.1 rebounds and 3.0 assists) were impressive in that area of the game.

The women’s team did not quite have the same luck, finishing an unlucky ninth despite four wins from 11 games. They started strongly winning the opening two matches, but then lost six consecutive matches to free fall down the ladder. A 28-84 defeat to the unstoppable Logan Thunder was the worst of them, and while the Phoenix Teal did pick up two wins in the last three games – against Northside Wizards and South West Metro Pirates – it was just a case of too little, too late to finish outside the finals race.

Amy Browne was the clear standout in the side, averaging an impressive 18.4 points, 9.6 rebounds and 3.2 assists to be ranked first, first and second for her team in those areas. Caitlin Clancy (11.9 points, 4.2 rebounds and 2.5 assists) stood out as the other player to hit double-figure points, while Natalie Saunders (6.8 points, 6.6 rebounds and 4.7 assists) was a key playmaker. Ashleigh Frampton (8.5 points. 6.0 rebounds and 2.3 assists) and Holly Smith (5.0 points, 3.9 rebounds) were the other two players to average more than five points across double-digit games.