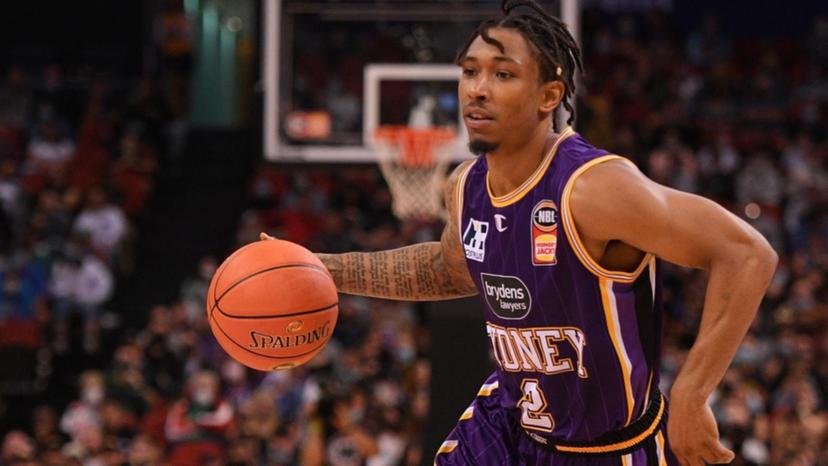 Is anyone really surprised to see this guy here? Adams just continues to get the job done, and is a massive reason why the Kings are in the top four as the season stands. He delivered yet another match-winning performance, this time against the 36ers. Continuing his MVP-form, Adams produced a statline of 26 points and eight assists, and to top it all off, he sank the go-ahead three with just seconds remaining to give his side another win.

It ended up being the most complete round of NBL for one of the competition’s finest young talents. Despite already being drafted to the Golden State Warriors in the NBA, Jessup continues to hone his craft with the Hawks, and it culminated in a pair of impressive performances in Round 13. He kicked things off with a solid 17-point outing against the 36ers, before backing this up with a game-high 23 point in the win over the Breakers.

The second King in this starting lineup also deserves every bit of praise for his Round 13 performance. Cooks was just as important in Sydney’s triumph over Adelaide on Sunday afternoon. He worked extremely hard on both ends of the court, and was crucial in making sure his side got over the line in the end. He finished with 25 points, 10 rebounds and two blocks in one of his best outings of the 2021/22 season.

It was an excellent round for Perth’s offseason recruit, with the forward proving a dominant force in both of his Round 13 outings. With star teammate Bryce Cotton having a quiet round (by his standards), the Wildcats needed someone to step up, and Law did exactly that. His first outing of the round saw the big man pour in 22 points and nine rebounds, before backing this up with 19 points and 13 rebounds against the JackJumpers as he finished as Perth’s best performer for the weekend.

In a quiet weekend for the competition’s big men, Reath delivered his strongest round in quite some time. After a blistering start to the 2021/22 season, Reath was unable to back this up in the weeks that followed. However, Round 13 saw the talented big return to his best, and this culmintated in an 18-point, eight-rebound performance in the win over the 36ers.

The first cab off the ranks for our bench is SEM Phoenix guard Kyle Adnam, who was terrific in the win over the Wildcats on Saturday night. He poured in 24 points and six assists to finish as the most impactful player on a star-studded court.

The next player in our reserve lineup is Dusty Hannahs of the Adelaide 36ers, who was terrific despite the loss to the Kings. Hannahs was one of the main reasons why Adelaide were a chance to take out the upset win, as he finished with 24 points in just 20 minutes of action

Next up off the pine is Lamar Patterson of the Brisbane Bullets, who got involved in more ways than one in his side’s victory over the JackJumpers on Saturday night. He racked up a double-double with 16 points and 10 dimes as he controlled the offence with ease.

Joining Patterson off the bench is his teammate in Robert Franks, with the Bullets forward proving to be the most damaging offensive player on the court. He too stuffed the stat sheet and finished with 23 points and 11 rebounds in one of his best performances this year.

The final bench spot in our Team of the Week goes to Stephen Zimmerman of the Cairns Taipans. While the big man did not shock the world with his points total, his impact on the game could not be understated, as he guided his side to victory with a commanding performance in the paint.