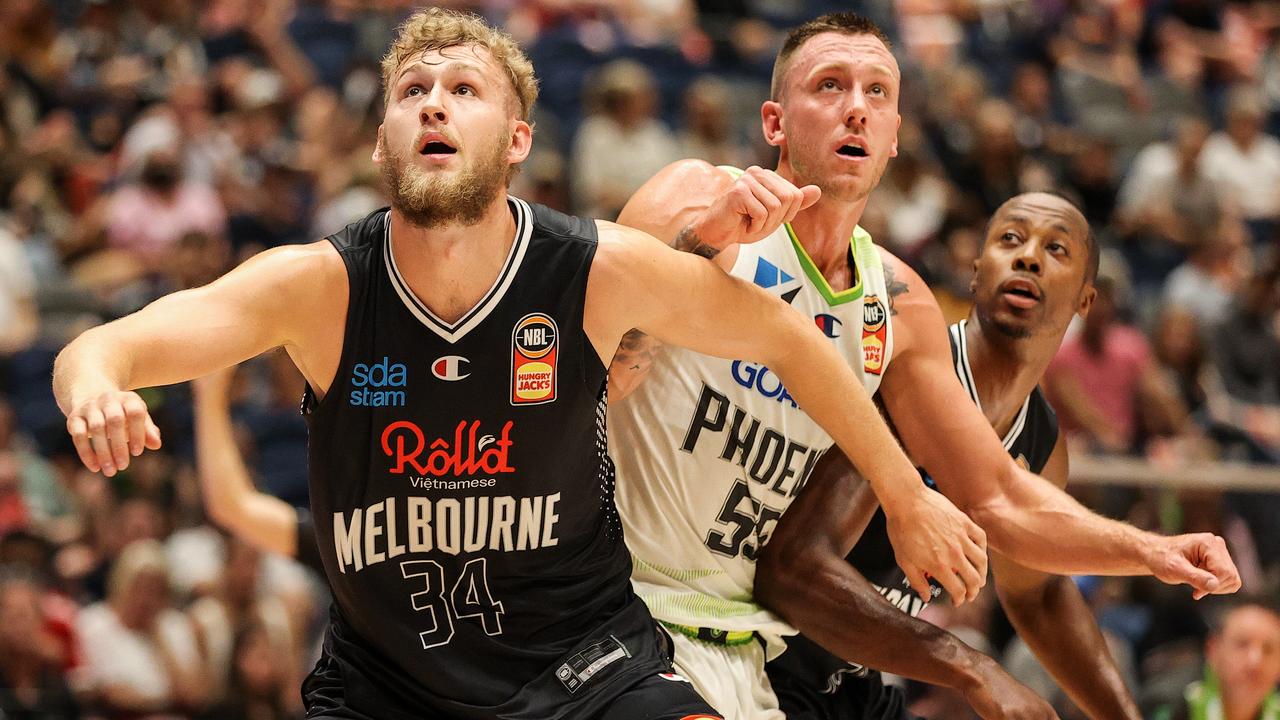 FOR something different during the break, we decided to take a look at what mashed up teams would look like in the National Basketball League (NBL) competition, with the Victorian teams combined, as well as New South Wales, Queensland and then the three single teams in their respective states/country. We have looked at a starting five as well as a bench to get an idea about what the teams could look like if they were to join forces. For the purpose of the exercise we have not included Ryan Broekhoff given he only signed this week and is yet to play a game.

If you are talking depth, it is hard to look past the Victorian side, which is flushed across the lines. The bench five are good enough to compete against most teams, but the overall experience of the starting five is undeniable. Imagine a team with Creek, Goulding and Sykes letting loose, while the big men in White and Landale make life difficult around the basket. Hopson leads an amazing group off the bench, and keep in mind Broekhoff would walk into the side, remarkably sending Goulding to the bench. What a side.

Despite neither Queensland team setting the world on fire thus far this season, the combined Queensland team on paper would be quite impressive. The fact both teams have two elite scorers in Oliver and Machado (Cairns) and Sobey and Law (Brisbane), and they all play different positions make it one awesome line-up. The depth might slip a little, but they have plenty of options in the big men department, with Harry Froling another one unlucky not to nudge out Deng at this stage.

It might be a shock to see a shooter such as Ware on the bench, and additionally that last year’s grand finalists make up just one of the starting five compared to the reigning wooden spooners, but on-form it is hard to see it another way. Both Ware and Vasiljevic deserve starting spots, but Harvey and Jessup have been unbelievable in their roles for Illawarra’s back court. Martin has been a standout four with the Kings, but otherwise, Illawarra has been one of the standout teams this season and it shows.

It is no surprise that a team that features three different sides rather than two would be an incredibly strong lineup. Whilst New Zealand Breakers and Perth Wildcats have been inconsistent at times, they still boast elite talents, and if Patterson was at his best, than the starting five would be near-unbeatable. There have been a few tough choices here, with Mooney deserving to start, but hard to crack in against either Humphries or Johnson, and playing him at the three spot would be unrealistic. The back court is unbelievably deep, and the rotation would be hard to match with shooters coming off the bench left, right and centre.