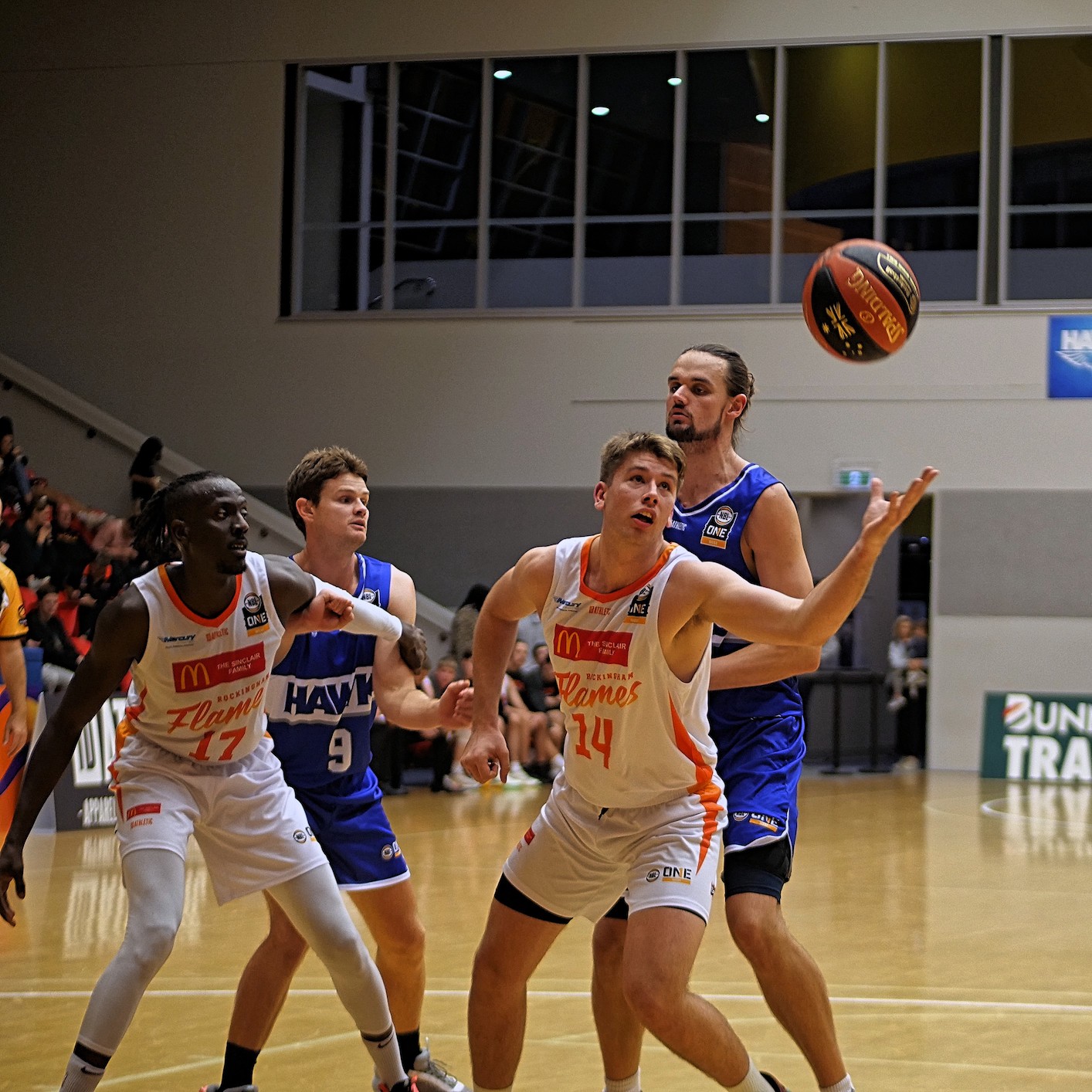 Hawks VS Flames Round 6 Bendat

Top of the table Perry Lakes Hawks will head into the NBL1 West men’s division grand final as raging favourites after completing the regular season with an 18-4 record. The top ranked side produced the best offence (95.8 points per game) and best defence (73.6 points per game) to be far and away the best side in the league. With the Rockingham Flames taking out the Lakeside Lightning on the way to the decider, the fourth placed Flames come in as big underdogs for the match. They finished only percentage behind the Tigers, but two wins behind the Lakeside Lightning (and three behind the Hawks), but have form on their side. They ranked fourth for offence (90 points per game) but critically second for defence (77.5 points per game), making it a battle of the best defensive lineups.

Last weekend the Hawks took out the Perth Redbacks in their only game of the weekend, winning by 15 points to book their grand final spot following a 15-point win over the Flames in the qualifying final. The Flames bounced back to send the Mandurah Magic packing with a 23-point victory, then produced a memorable away win over the Lightning, 88-72. Aside from their qualifying final loss, the Flames have not lost since Friday, July 9 – almost two months ago – when they went down to the Tigers by five points. Having cleaned up with eight wins in nine games, Rockingham has the capacity to turn the tables on the Hawks, but will need to improve on their finals loss.

The Hawks have only won the six on the trot, dropping a match to Joondalup Wolves by nine points on July 24 – and one to the Lightning the week before – but have only lost four games all season. One of those was to the Flames back on Friday, May 21, going down by three points, 74-77 in a thrilling Round 6 clash. With the sides stacked at 1-1 for the season in their head-to-heads.

In the more recent preliminary final win, it was Ferguson (25 points, nine rebounds and three assists) and Clarke (22 points, eight assists and four steals) who took it to the Redbacks, while Thomas picked up a double-double of 13 points and 13 rebounds, with three assists and two steals for his troubles. Purser (14 points, eight rebounds, four assists and two blocks) and Smith (10 points, four rebounds) again featured heavily, making it a strong five-player contribution.

For the Flames, Tom Jervis was the key man in the recent loss to the Hawks, with Perry Lakes needing to find a way to quell his influence off the boards after his 17-point and 15-rebound performance in the qualifying final. Ryan Godfrey (17 points, five rebounds and three assists) was huge on the scoring front, while Atem Bior (14 points, six rebounds and three assists) also chipped in. Veteran Greg Hire only managed one of six from the field for two points, but picked up 11 rebounds – nine defensive – in 20 minutes on court.

After a minor premiership and an outstanding season, the Hawks will be favourites for the clash, though the Flames showed in Round 6 they can topple the ladder leaders and will be looking to repeat the dose and win from fourth spot on the ladder. 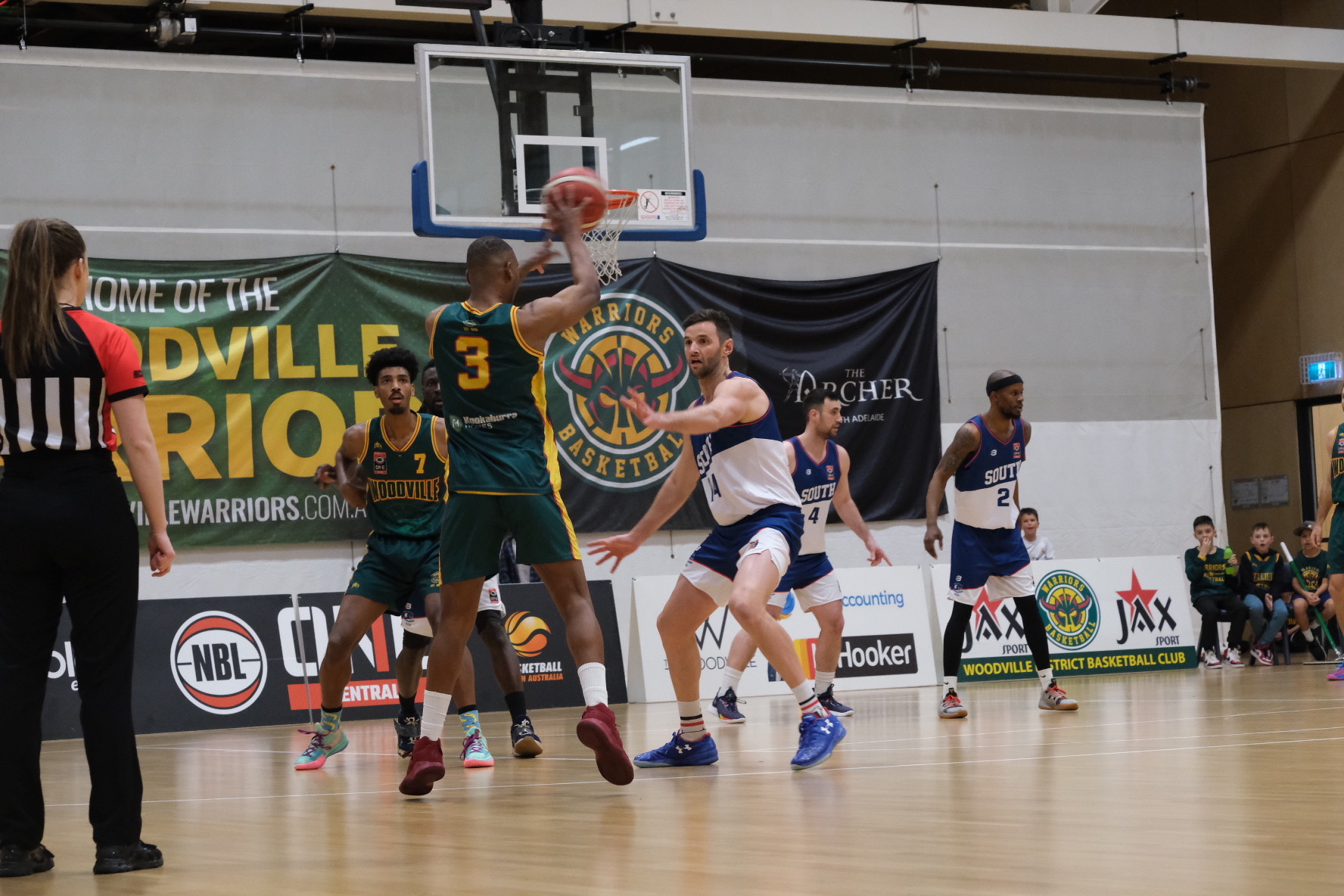 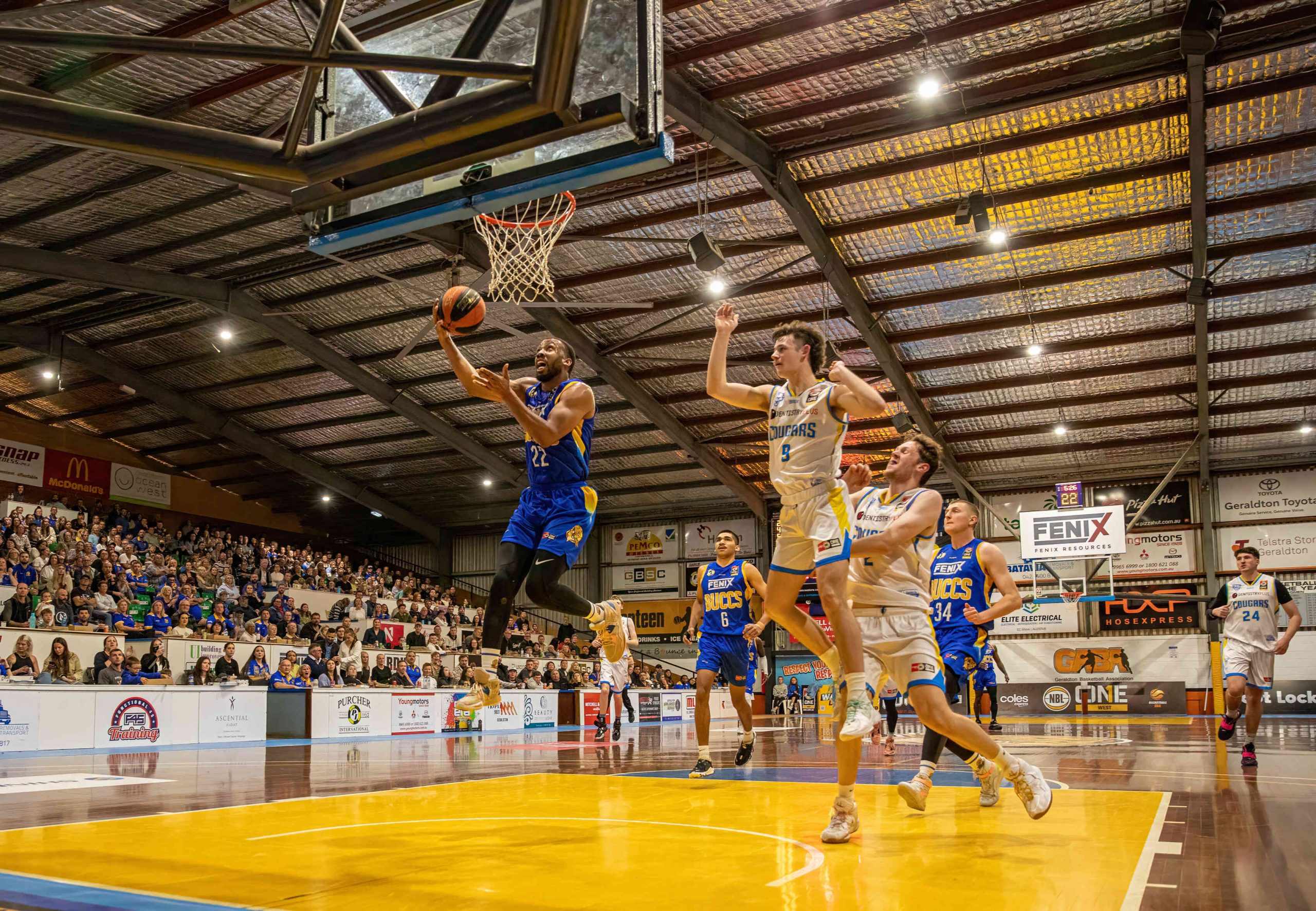 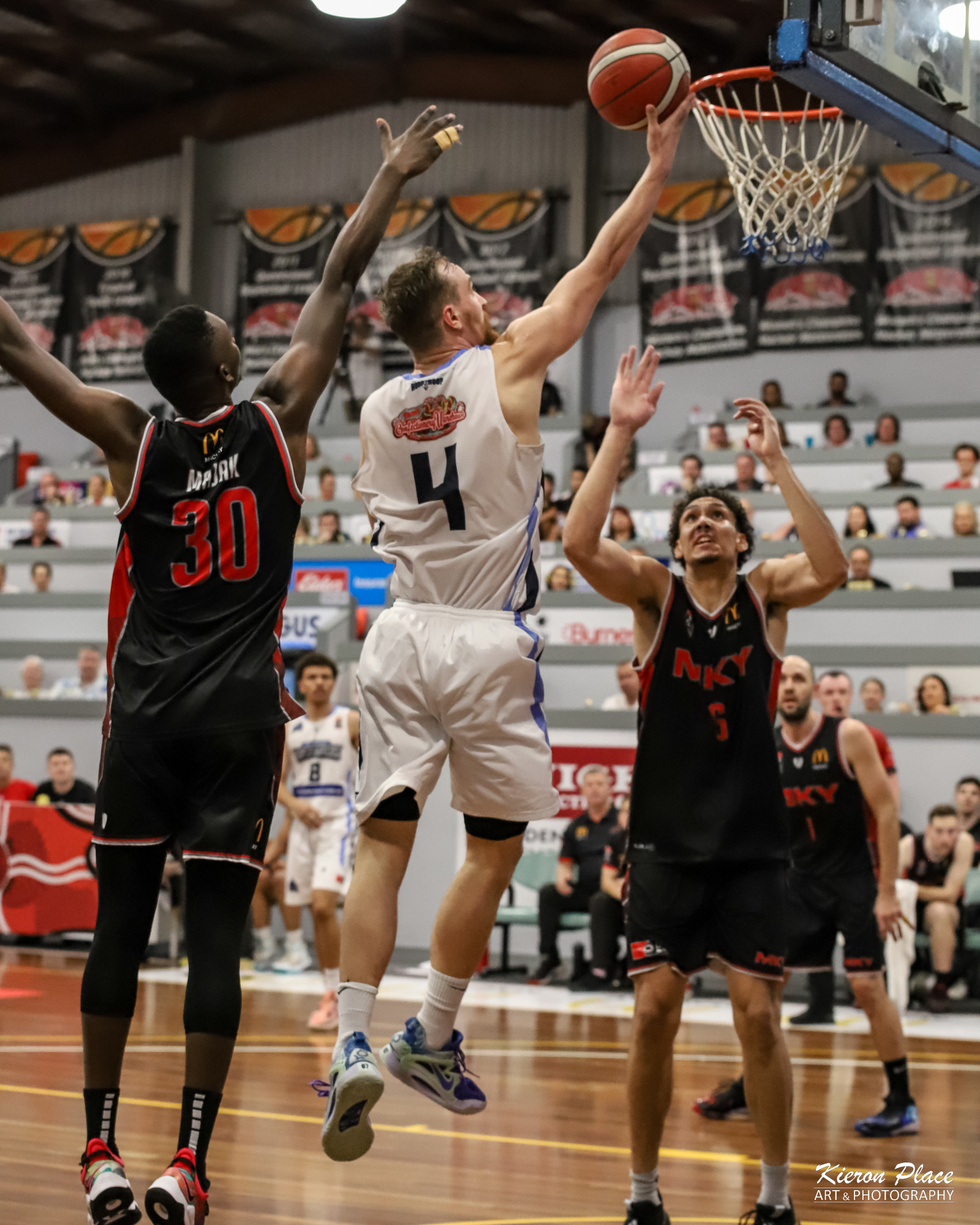