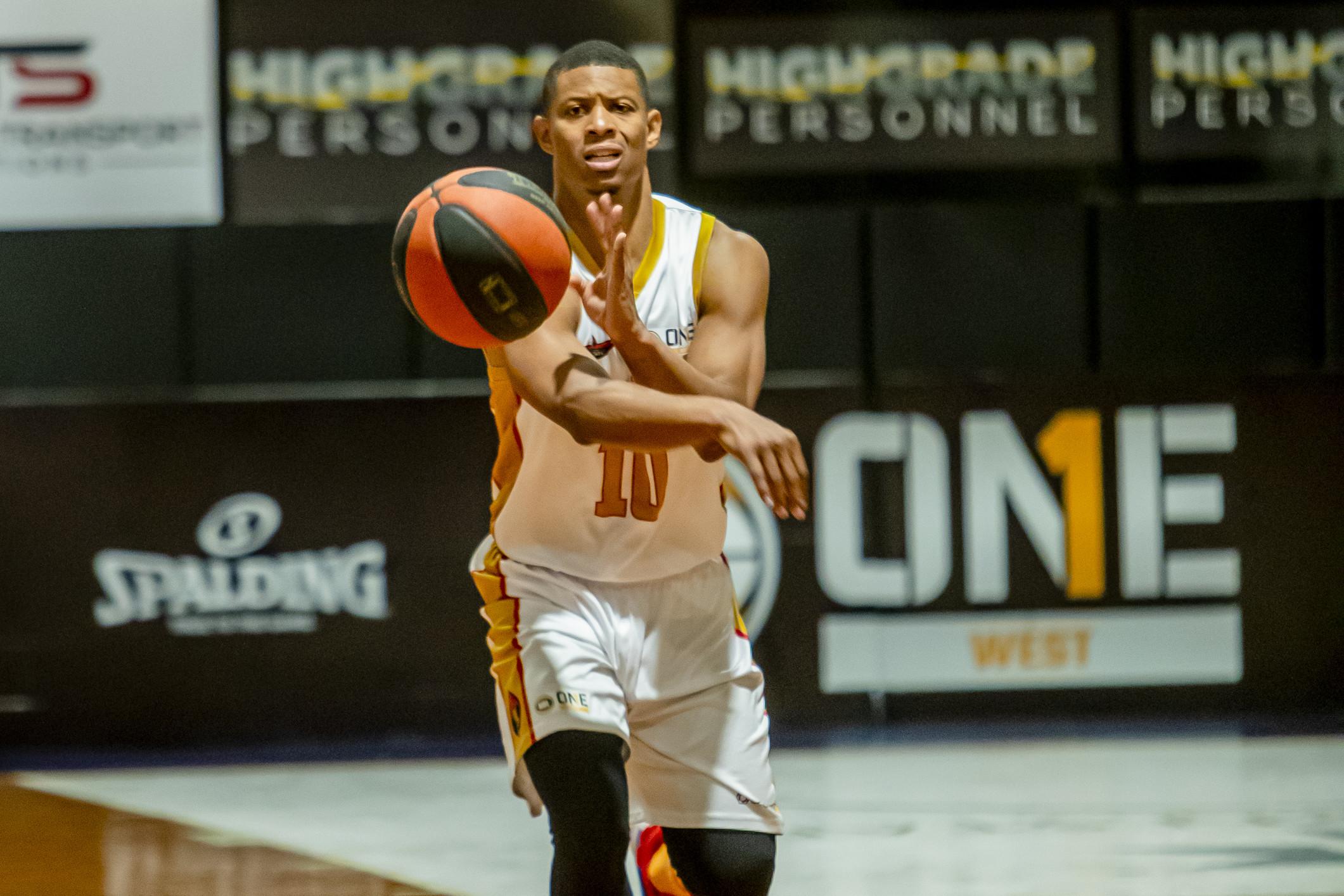 ROUND 11 of the National Basketball League (NBL)1 West competition was done and won on the weekend with a number of one-sided results as the top teams took control in their matches.

Lakeside Lightning came out on top during Friday’s clash against the Cockburn Cougars. Their impressive win at Lakeside Recreation Centre begun with a win at the jump ball, before a two-pointer helped them take the first points of the game. Despite the Cougars scoring with two points shortly after, it was not enough to overthrow their early lead. Lakeside’s opening quarter included three free throws and a classy three-point jump shot. Although the Cougars signs in the beginning term, they trailed behind Lakeside by six points.

Lakeside Lightning took advantage with a two-point shot being made and followed on from a missed shot at the basket the Cockburn Cougars. The Cougars scored a two-pointer before calling a time out as scores were 28-15 Lightning’s way. Lakeside Lightning continued to dominate the second period with a string of shots at the basket, pushing their lead to 46. The Cougars rounded out the second term with another time out called and a three-point jump shot being made.

As the third period rolled around, Lakeside Lightning once again kept a hold of the lead. Lakeside opened the period with a three-point jump shot, but a determined Cougars front loomed at large, responding with two three-point jump shots. However, Lakeside Lightning were not eager to give up their lead and this was proved in the final period of the game. As the final term began, scores were 72-35 with Lakeside still in front. The Cougars put another two points onto the board for them, but multiple missed shots at the basket were costly for the side as Lakeside took out the win for the game with the final scores being 83-45.

It was a worthy win for the Mandurah Magic, as they saw a 10 point against the Goldfield Giants on Saturday evening. A freethrow made by the Goldfield Giants is what set up an ultimately thrilling contest between the two sides. It didn’t take long for the Mandurah Magic to steal the lead away from Goldfield, seeming to take control of the game by the middle of the first term. Despite a few missed shots – including two three-point jumpshots, it hadn’t seem to dampen the Magic’s opening term. The Giants had lost the lead as quickly as they held it but managed to make a return to the game as scored were levelled 26 both sides heading into the second period. The Goldfield Giants made an impact early in the game as they began the second with two points to the board. But the early impact wasn’t enough to stop Mandurah from continuing to run rampant on the scoreboard. With a timeout called amidst the game, Magic’s highlights included four freethrows being made and a three-point jumpshot. The first half had impressive performances from both sides as scores were 47 to the Mandurah Magic and 49 to Goldfield Giants. It was anyone’s game to win as the third period began. A swift three-point jumpshot from the Giants levelled the scores to 52, the first time in this game. But Mandurah had quickly broken the even score, bursting into the scene five three-point jumpshots. Despite Goldfields best efforts, they continued to trail behind Mandurah’s lead as the third term quickly progressed. Within the first minutes of the last term, the game had begun to intensify as the Giants responded with multiple shots at the basket. Yet it was Mandurah who had continued to cruise through the final period of the game and take out the win against the Giants thanks to two free throws being made in the remaining minutes.