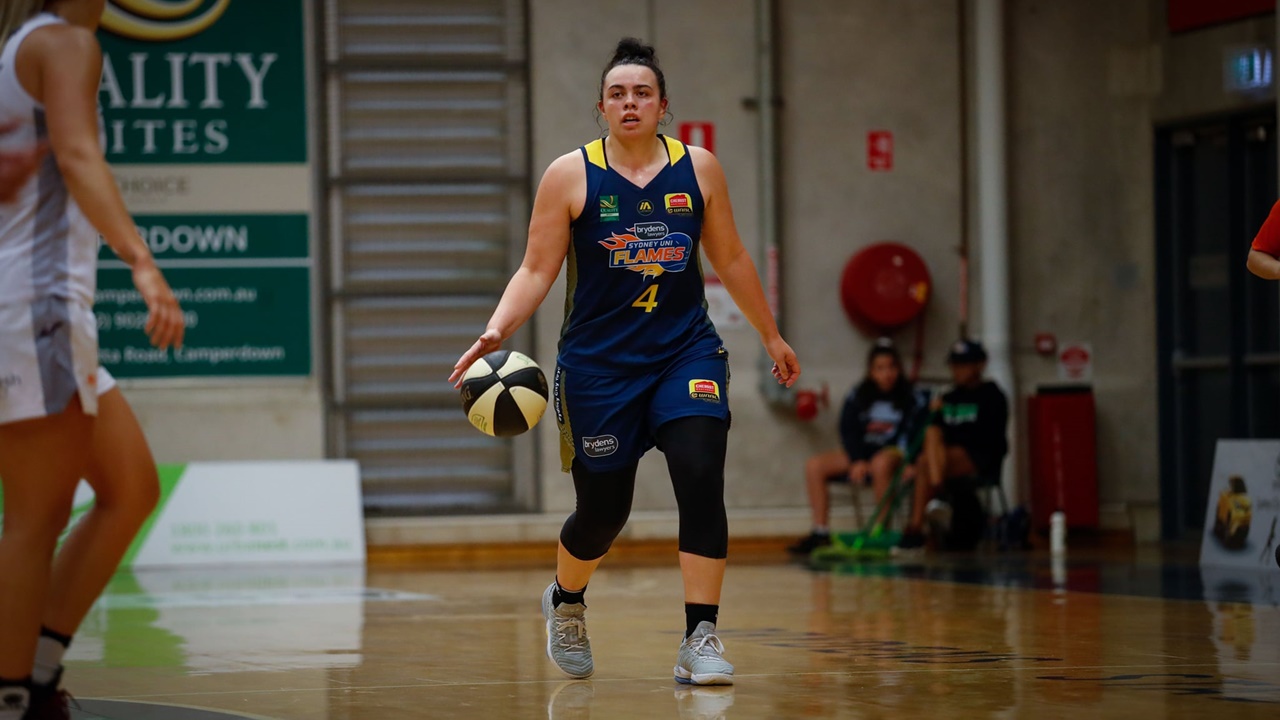 THE 2021 Sal’s New Zealand National Basketball League (NZNBL) season is right around the corner with 33 games to be played across five action-packed weeks. As we look forward to the first tip-off, Draft Central will be previewing each of the six teams competing for championship glory, starting with the Waikato Wizards.

The Wizards enter the 2021 season hungry to take that extra step after a successful 2020 campaign ended with an 11-point defeat in the Grand Final against Harbour Breeze. The new schedule will now see each team will play each other twice, and assistant coach Anthony Corban says managing player workloads will be an important factor for his team.

Waikato have made a few moves in the off season with the key signings of Charlisse Leger-Walker and Krystal Leger-Walker from Washington State University. Corban said the club received clearance last week for the sisters to participate as amateurs in the league. The 19-year-old Charlisse averaged 18.8 points, 5.3 rebounds, and 2.3 steals at college level last season, while 23-year-old Krystal averaged 9.8 points, 4.3 rebounds, and 4.5 assists. The duo will join their younger sister Tannika on the playing roster, alongside their mother Leanne Walker as the head coach. In other news, Waikato secured the signatures of Tahlia Tupaea and Anna Cameron from the WNBL, however there is now a big doubt whether either player will be able to travel to New Zealand to compete due to the ongoing Covid-19 lockdowns on the East Coast of Australia. It is an unfortunate situation for the Wizards, as Corban highlighted the impact Tupaea could had, “she would be a star in this league and a wonderful role model to our younger athletes.”

Without the experience of Tupaea and the 28-year-old Cameron, the Wizards will be looking to Pep Flavell, Kayla Manuirirangi, and Maka Daysh to continue last season’s form, and quickly learn to work alongside the Leger-Walker sisters. Manuirirangi led the scoring for the Wizards last season with 15.8 points per game, while Daysh was named in the league’s All-Star Team for her efforts, averaging 9.3 points and 9.9 rebounds a match. Daysh missed out on the Tall Fern programme this year, so “she has extra motivation to prove her point in the league in 2021 and press her selection claims in the best means possible—outwork and outplay other post players,” Corban said.

Corban also said the goal for the team this season was simple, to “win enough games to make the semi-finals,” and in a season that only spans 10 games across four rounds, he knows that learning to play as a team will be crucial, “we are going to have to find our style of play quickly.” As for that style, the Wizards will be looking to focus on their strengths, which is their guards, with both the Leger-Walker sisters, Flavell and Manuirirangi all playing in the one and two positions on the court. An important part of their game will be using the space on the court and finding different avenues to the basket.

In 2020, the Wizards offence averaged 64.6 points per game (ranked 2nd in league), however they will be looking to slightly better their shooting this season, having shot 36.3 per cent from the field and 28.6 per cent from beyond the arc. On the defensive end, the Wizards were the third best team last season conceding 305 points during the regular season, while they were ranked third in steals (13.1 per game) and led the league for blocks (5.4 per game). The loss of Esra McGoldrick to the Dream will leave a hole in the defensive stocks after she alone averaged 3.5 blocks a match, but Corban says the key to the Wizards’ defence this season will be “locking in quickly on our opponents and following the scouting notes”.

With a packed round one schedule, where the Wizards will play three matches, Corban discussed the importance of balancing recovery and training between games, “It’s going to be a challenge finding that fine line between training your athletes to handle a busy playing schedule and also ensuring they are not over trained,” he said.

The Wizards will start their campaign at 7pm (local time) on Thursday when they face the Dream, before they do battle against the Gold Rush and the Swish in back-to-back games on Saturday and Sunday.

All 33 games will be played at Pulman Arena in Takinini, South Auckland, and make sure you’re watching Sky Sport in New Zealand for all the live action.