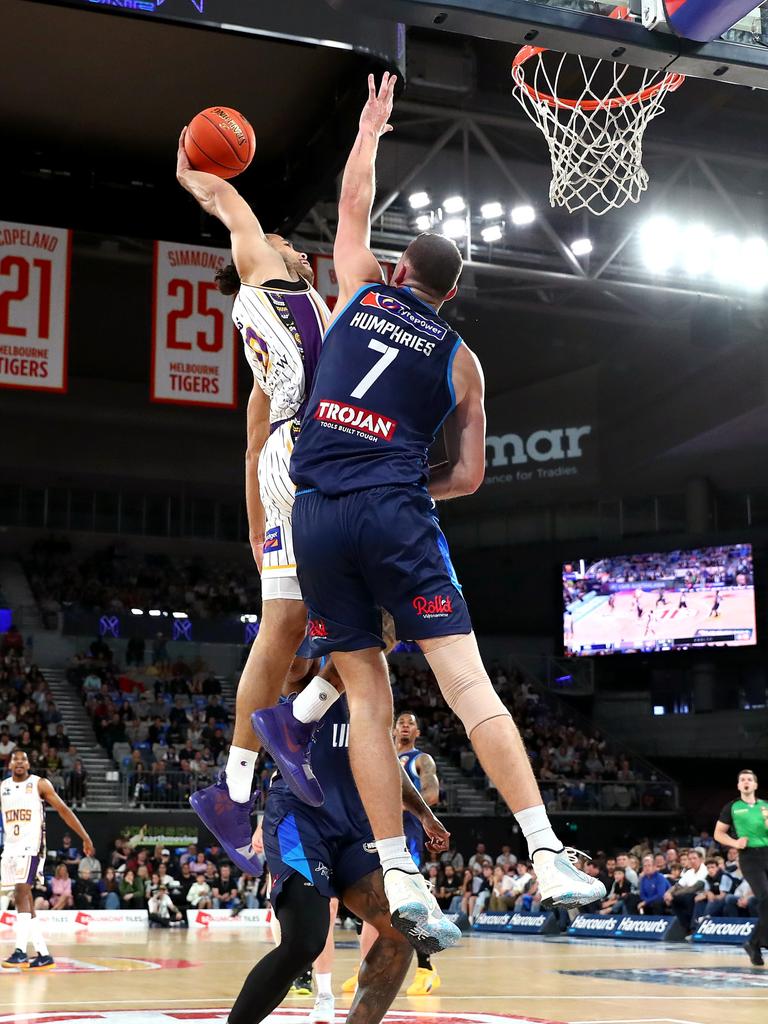 THE NATIONAL Basketball League (NBL) resumed hostilities over the weekend, with another batch of games seeing some entertaining action. It was a slightly different look than the opening week of play, with the big men taking over across eight games.

Cooks shot to the top of the rankings after a pair of dominant outings across the span of Round 2. He racked up 23 points against both the Bullets and United (including the dunk of the year), and looks set for a career-best campaign.

Creek bounced back from a disappointing showing against the Hawks in the round’s opener to produce a game-high 27 points against the Taipans, almost dragging his side over the line with his ability to get free off the ball. Cotton appears to have cemented his spot as one of the strongest scorers the competition has ever seen, a trend that looks destined to continue in the 2022/23 season.

Rathan-Mayes was well-held after a round-best performance in the opening week, while Walton Jr. scored less as he looked to distribute the ball a bit more. Knocking on the door of the top five are Illawarra Hawks‘ George King and New Zealand Breaker Barry Brown Jr., with the imports slotting into the competition seamlessly.

Pinder has had a cracking start to the year, and his ability to crash the defensive boards played a huge role in Cairns’ 2-1 record from its three outings. He is flirting with a double-double and could end up averaging one in the coming weeks.

Breakers import Pardon was less impactful on the scoring front, but his rebounding was vital in New Zealand taking down the JackJumpers. The Hawks seem to have their rebounding game down pat, with Froling and Deng combining for 17 per game, while Williams has found his feet in the NBL and is doing exactly what the Phoenix need from him. Cooks rounds out the top five, further emphasising how well he has started the year.

It is the imports that are leading the way in dishing the ball so far this season, with Robinson at the top of the table after two rounds. However, it is from a small sample size given he only played the season opener. Walton Jr. had 14 assists over his two games on the weekend, but was well held against United despite dominance from a team perspective.

Scott has started his time with the Taipans well, and has only gotten better as the fixture rolls on, with a season-high eight dimes coming against the Wildcats, while his teammate in McCall is not far behind. The hyphens close out the top five with Rathan-Mayes and McDowell-White both playing selfless roles over the weekend.