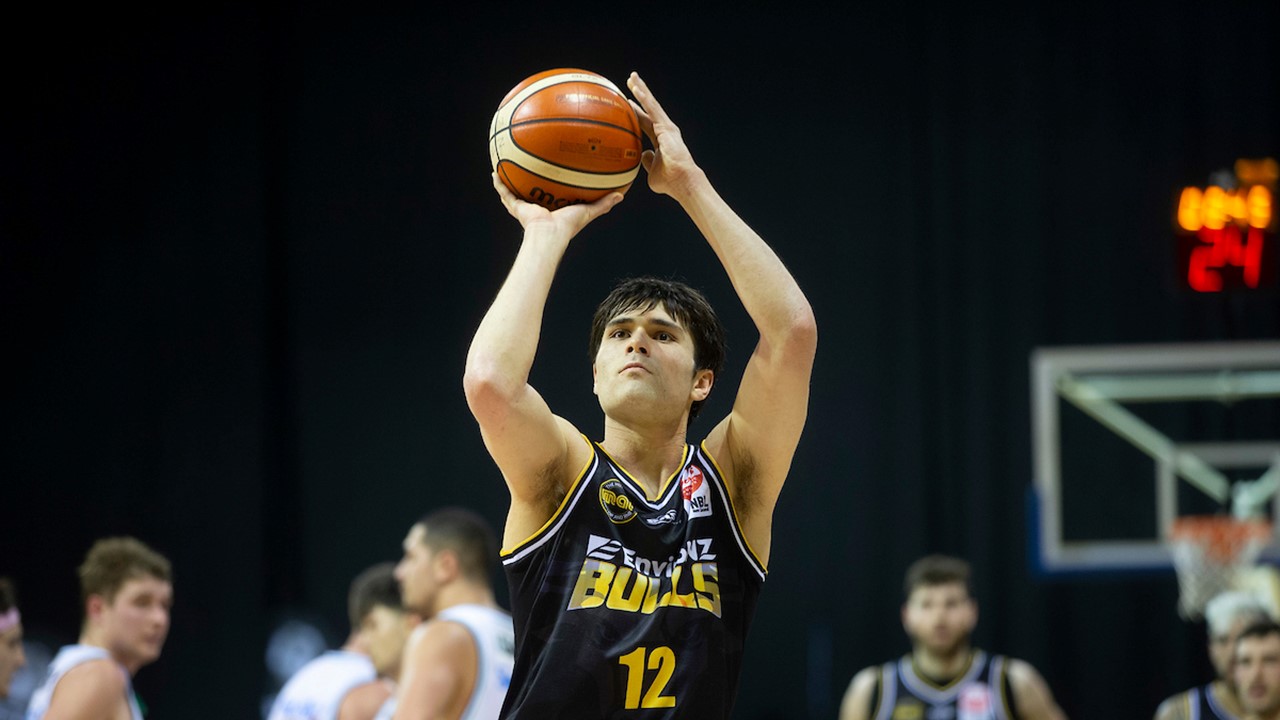 AFTER only managing the five wins and finishing eighth last season, the Franklin Bulls will be out for a more competitive effort in the 2022 New Zealand National Basketball League (NZNBL). Unavailabilities made life difficult for the Bulls who lost some star quality from the jump, and there will be a clean slate coming into 2022, with plenty of fresh faces in the side.

Just four players remain from last year’s Franklin Bulls roster with rising talent Isaac Davidson alongside Denhym Brooke, Adam Dunstan and Jett Thompson. They have also picked up the exiting Jayden Bezzant who averaged 15.8 points, 3.1 rebounds and 2.6 assists with the Manawatu Jets last season. Alongside the 25-year-old, they have recruited veteran Leon Henry and the biggest recruit in former New Zealand Breaker, Corey Webster. When he last played with the Wellington Saints back in 2016-17, Webster averaged 25.3 points, 4.3 rebounds and 5.3 assists, and though much older now he could still be an asset.

In terms of key departures though, the quality of Josh Selby (eight games), Manel Ayol (eight), Zane Waterman (seven) and Kyrin Galloway (seven) will be missed, but the quartet all had less than half a season under their belts anyway.

The Franklin Bulls will have to regroup after last season’s down year, and have brought in some serious quality to match. Without the likes of Selby, Waterman, Galloway and Ayol who all looked impressive in their stints, the Bulls will now look to Bezzant, Henry and Webster to suit up alongside Davidson and Brooke. Davidson is an exciting talent who will give the continuity for Bulls fans, whilst Webster adds top-end quality to the varied shooting of Bezzant and Henry.

If the Bulls can maintain possession enough, they have the shooters to do some serious damage, with the question mark coming from the depth. If they can build up their second side further throughout the season, they could cause some headaches for the opposition.