IN A double overtime thriller, the Nevada Wolf Pack snuck past the New Mexico Lobos, with the final score reading 97-94 in the former’s favour in Reno on Monday night, with big man Will Baker leading the charge.

The two teams could not be separated after a back and forth regulation period, and it took two periods of extra time before the Wolf Pack sank the clutch free throws and the opposition could not produce an answer to extend the match further.

It was an impressive result given the fact that the Lobos came into the match with a record of 18 wins and two losses, with the Wolf Pack sneaking away with the upset.

Baker was immense in getting Nevada over the line, scoring a game-high 28 points and was one of three Wolf Pack players to score 20 or more points, with Jarod Lucas (23) and Kenan Blackshear (20) both playing crucial roles. However, Nevada would not have been able to secure the win if not for Baker’s strong presence inside.

After spending some time with Texas, Baker has been thriving as a member of the Wolf Pack, and Monday’s performance echoed the progress he has made.

He was a force from two-point territory, with most of his attempts from the field coming from close range. 12 of his 17 shots found the bottom of the net, and although many came from around the rim, he nailed the first shot of the game with a pick and pop three-pointer. It was the perfect start for Baker and the Wolf Pack, and reminded the opposition that he is still a threat around the perimeter when open.

In the paint, he showed off a number of different shots, confounding the defence with various methods of finding the bottom of the net. Baker showed deft touch when putting up floaters over the top of the of smaller defenders, making the most of his size advantage at six-foot-10.

With the Wolf Pack looking to feed him the ball in the paint – particularly early in the match – Baker showed excellent footwork to spin away from the opposition and take advantage of the space he had created. Pick and rolls were the focal point of Nevada’s offence in the first half, and Baker’s point total benefited as a result, getting some easy looks inside the paint and finishing with authority.

Baker’s strength was fully on display over the course of the match, although his output on the offensive end slowed down after the first half. He still chimed in for a thunderous slam in the second half, putting the smaller opponent on a poster as he finished the dunk through some serious contact.

Baker finished the match still playing a big role, sinking some clutch free throws at the end of double overtime to give his side a slim but vital lead of three points, which ended up being the final margin.

Although there were a trio of strong performances from Nevada, Baker was the one that gave the victors a spark in the first half with his excellent work inside the paint, and was a huge factor in the result of the game. 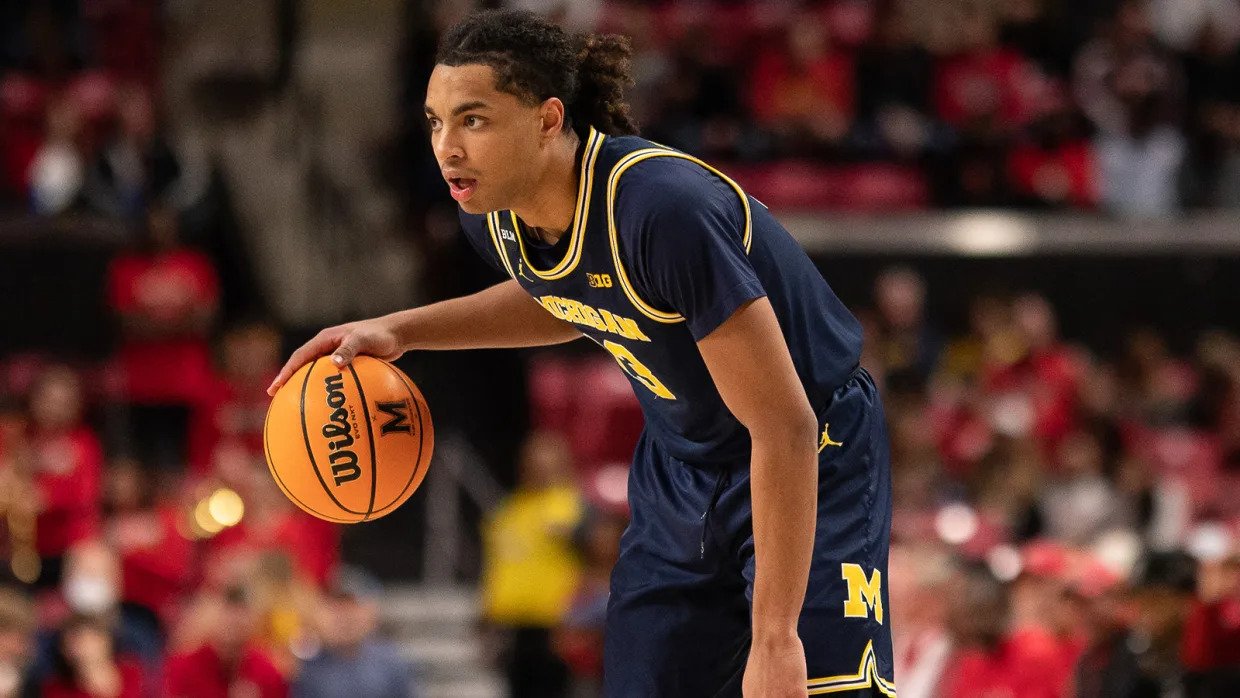 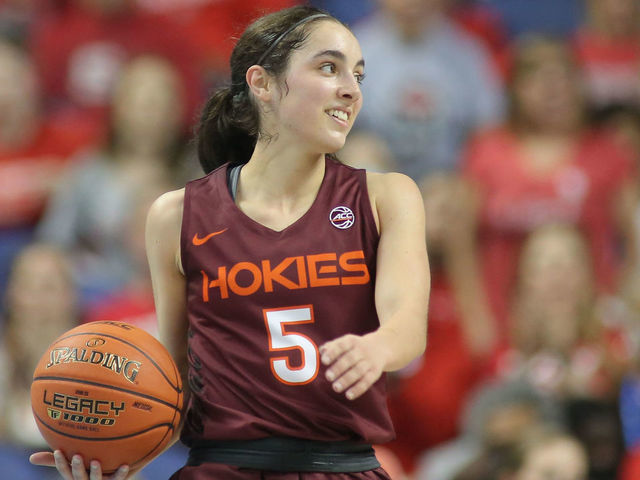 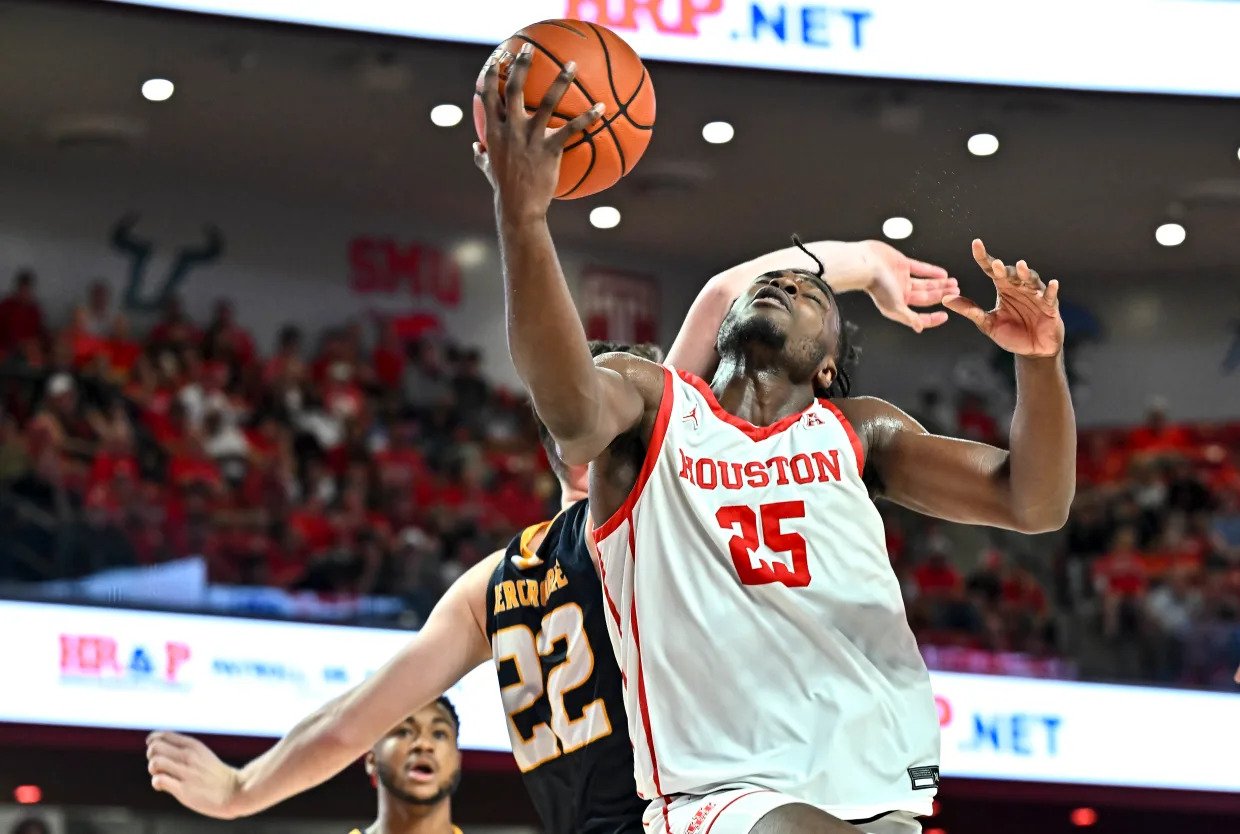 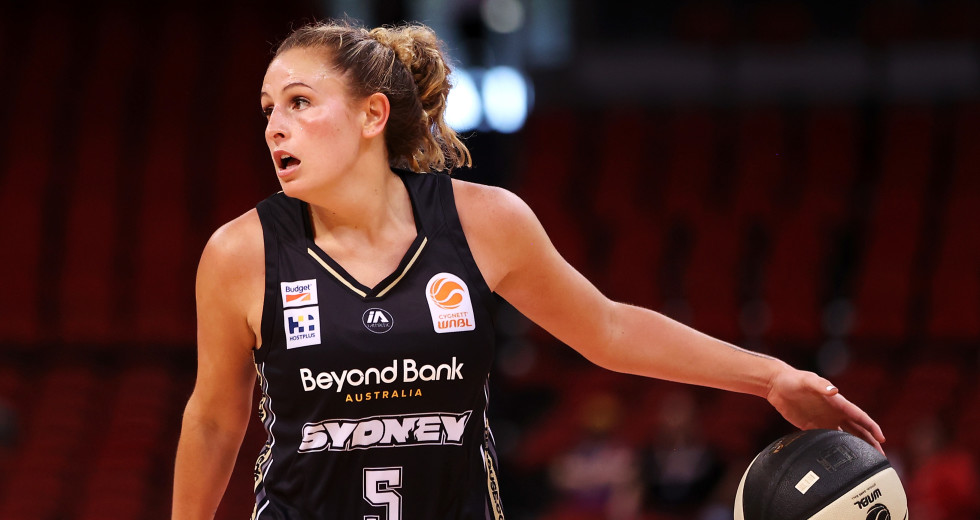