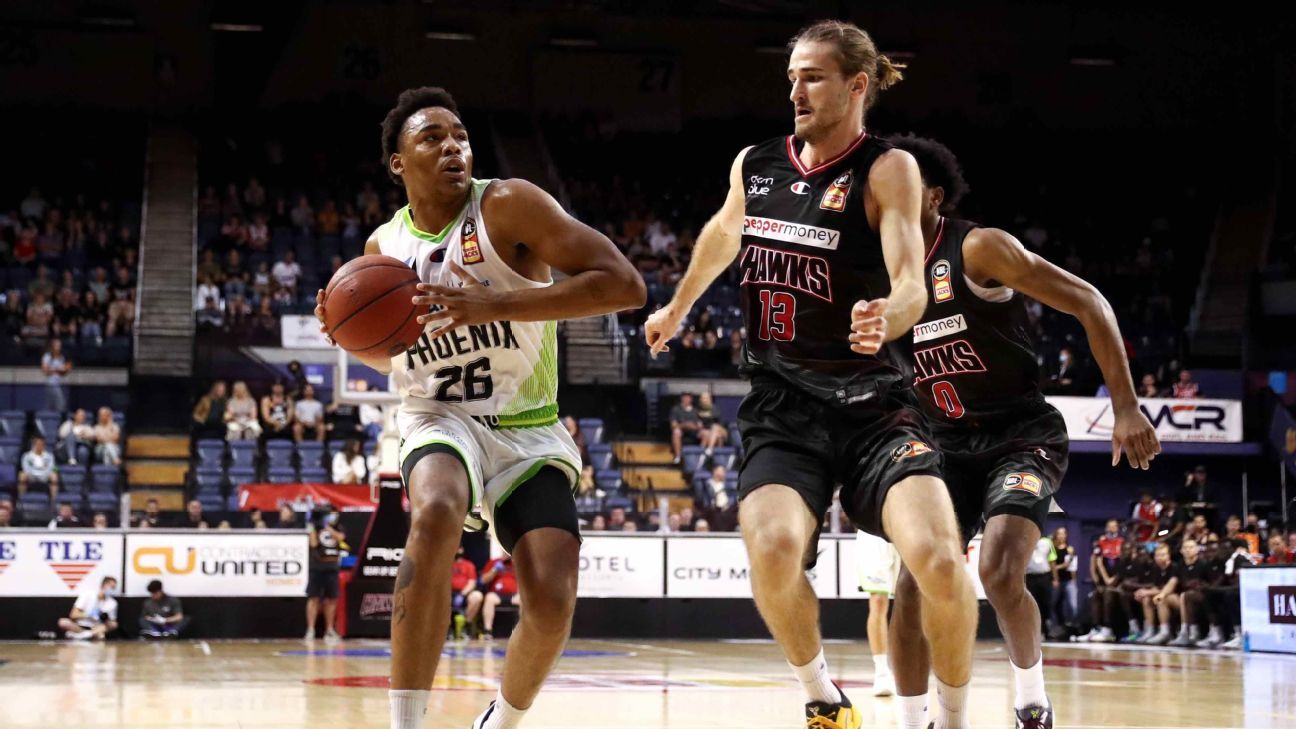 RYAN Broekhoff has arrived in the National Basketball League (NBL). The NBA talent has been gradually building minutes working into the competition, but it was his impact that spurred the South East Melbourne Phoenix onto a massive win over Illawarra Hawks on the road last night. The Phoenix – looking to bounce back from its first loss in five games – also brought back Mitch Creek for the match, in a game that the visiting side dominated after quarter time. In a game attended by more than 2600 people at the WIN Entertainment Centre, it was the Broekhoff-led Phoenix who got up, 95-63.

Illawarra was fast out of the blocks on the night in front of home fans, piling on 25 points to 15 in the opening term and opening up a double-digit lead. That was about where it stopped for them though, as the Phoenix took control in the second term, restricting Illawarra to just 13 points, as they piled on 24 themselves to head into the main break with an one-point lead.

Despite the narrow margin, the momentum was all with the Phoenix and it showed in the second half, as the visitors put the foot down in the third with a whopping 30 points to just eight, winning the quarter by 22 and racing out to what was effectively an unassailable lead. They did not stop there however, also finishing the stronger of the sides with a dominant 26-17 final term using the rotations well, to run away with the 32-point thrashing.

Broekhoff’s seven triples helped him to a total of 26 points, as well as six rebounds and one steal on the night from just 21 minutes of action. Creek played 21 minutes too, but put up just one of five from the field for a lowly two points, as well as two assists and one rebound. For the starters, Yannick Wetzell starred with 18 points, 11 rebounds – four offensive – five assists and three blocks, while back court duo Cameron Gliddon and Kyle Adnam were also busy.

For the Hawks, Justinian Jessup was a lone-hand on the scoring front, putting up a third of his team’s points with 21, whilst also notching up three rebounds for his troubles. Sam Froling had 10 points and 11 rebounds for a double-double as well as two steals and two blocks, while Deng Deng had the nine points and four rebounds off the bench in less than 10 minutes on court. Usually reliable shooters Justin Simon and Tyler Harvey combined four just seven points – two of 12 from the field – in what was a disappointing overall night for the Hawks.

The Illawarra Hawks will want to shake off the loss to front up against the out-of-form Adelaide 36ers in South Australia tomorrow night, whilst the Phoenix host the New Zealand Breakers on Sunday at John Cain Arena.