Bulls down Giants to get back on track 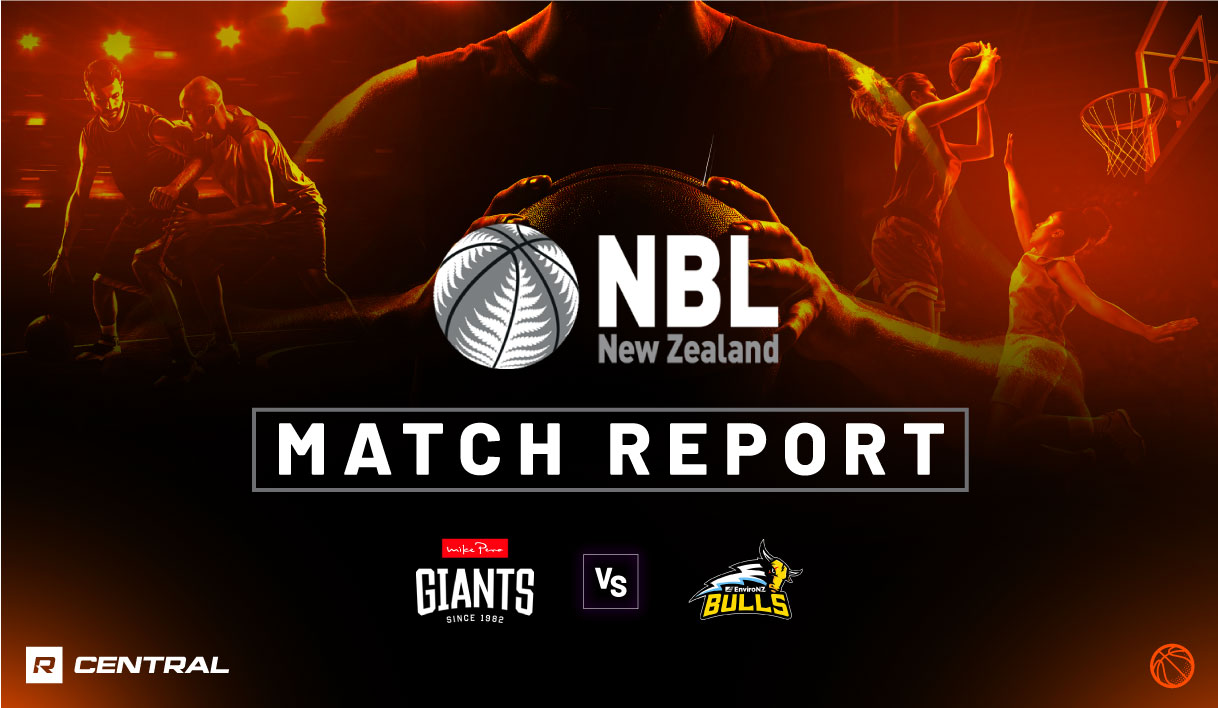 KICKING off Saturday night’s New Zealand National Basketball League (NZNBL) action, the Franklin Bulls were able to pull off the upset and down the Nelson Giants. The two sides faced off at Trafalgar Centre, with the Giants coming in as favourites thanks to their hot start to the year, especially compared to the Bulls, who had stalled in their first six games.

Despite that, it was Franklin that managed to reign supreme, with the visiting side outlasting its opposition in a tense final term. The Giants never gave up, and were a real chance of storming home, but the Bulls managed to conjure one last run in the final minutes and emerge eight-point winners. The win sees Franklin climb to seventh spot as they look to keep up with the contending sides, while the Nuggets remain in fourth.

The Giants looked the pick of the two sides in the opening minutes, jumping out to an early five-point lead and holding off any charge made by the opposition. As time went on, the Bulls managed to drag themselves back into the game, thanks to some success scoring the ball inside the paint. The momentum of the game switched, and suddenly it was a see-sawing affair. At the first change of play, proceedings were tied at 17 apiece. Quarter number two changed that, with the Bulls getting well and truly on top and grabbing control of the game. They completely outshone the Giants on both ends of the court, and jumped out to a rapid 10-point lead. Nelson managed to pull back momentum to close out the term, trailing by just two points at the main break.

The third period saw the Bulls look to jump back out to a considerable scoreboard advantage, but once again, the Giants kept themselves in it. As the quarter went on, their confidence and efficiency grew, and they even managed to take the lead late in the term. However, Franklin answered on the eve of three quarter time, and headed into the fourth with a one-point advantage. It was a hard-fought final period, with both sides looking likely of breaking away in the first five minutes. When Nicolas Trathen gave the Giants the lead, it looked like they would be able to get the job done. It was not the case, and the Bulls retook the scoreboard advantage and managed to escape with an eight-point victory.

Corey Webster was the star of the show for the winning side, producing a powerful offensive showing. He was the best player on the court and finished with a game-high 31 points and was big down the stretch. Also delivering some clutch buckets was Jayden Bezzant, who stepped up in the last few minutes and helped his side seal the win on his way to 15 points.