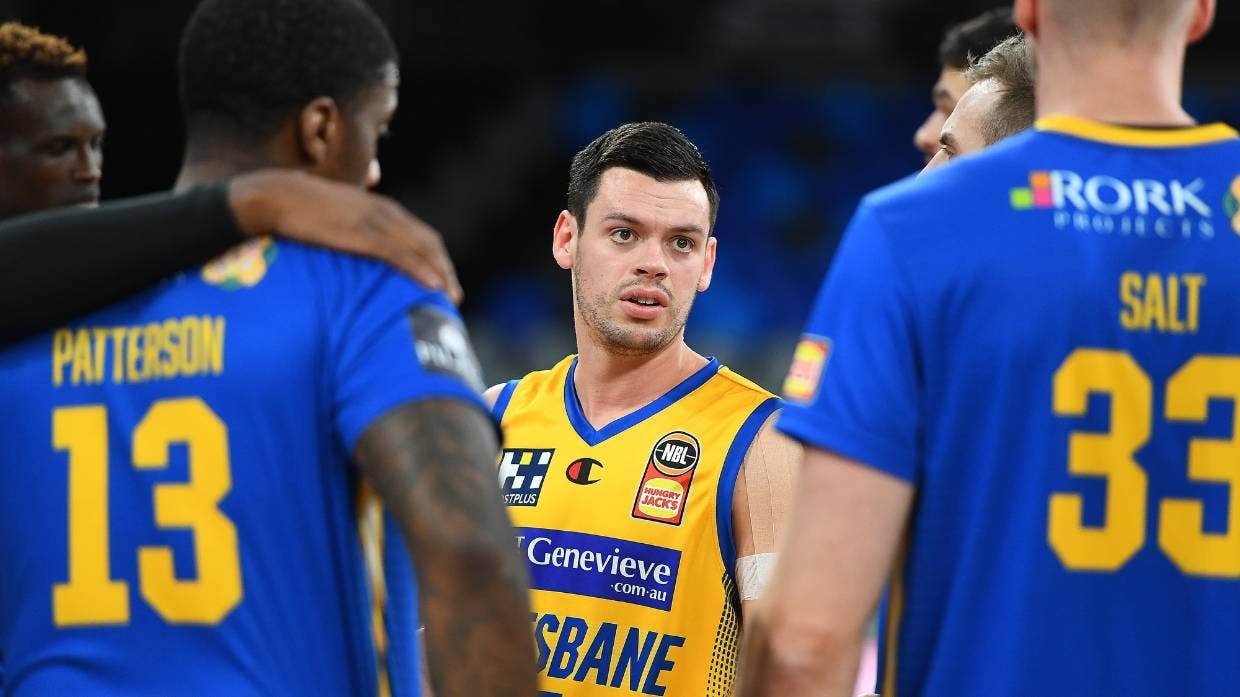 WHAT a way to start your week if you’re a Bullets fan. The National Basketball League (NBL) is currently hosting its 19th round of play, and it has extended into the new working week. Monday night saw the Brisbane Bullets travel down to South Australia to take on the Adelaide 36ers at Adelaide Entertainment Centre. Neither side will be eligible for the upcoming finals series, but there was still bragging rights on the line coming in. It was hard to predict a favourite given each team’s fluctuating form throughout the season, so fans knew they were likely in for a close affair. Much to the delight of those watching, the game ended up living up to these expectations, with the game going right down to the wire in dramatic fashion. With the Bullets leading late, the home side made one last charge in the dying minutes of the game, before a Jason Cadee dagger sealed the result for Brisbane with an eight-point win.

Despite the two teams underperforming throughout the 2021/22 season, Monday night’s clash saw some excellent work on both ends of the court. The match kicked off with a strong mix of inside and outside scoring from both sides, which is pretty reflective of where the game is at. Much of the offence orchestrated was based around either driving to the hoop or driving and kicking out to shooters behind the arc. Adelaide looked threatening to break away a bit when veteran guard Mitch McCarron and emerging big man Kai Sotto began to form an impactful duo. The Bullets responded with some big buckets late in the first term to bring the margin back to just one point. Defence was lifted by both teams after a high-scoring first term, and it showed as both the Bullets and the 36ers made a point to close out on the three-point shots instead of leaving shooters wide open. Thanks to these defensive efforts, Brisbane was able to tie things up at the main break.

Quarter number three saw the Bullets get right on top, producing a terrific two-way performance that resulted in a significant lead on the scoreboard. It was an arm wrestle for the first five minutes of the period, until the visitors began to fire from inside the arc, putting themselves up by 10 points heading into the last with alk the momentum. When Deng Deng‘s three-pointer put the Bullets up by 13 with just six minutes to go, the resulted looked all but sealed. However, the 36ers suddenly caught fire from behind the arc, and it was panic stations for their opponents, who were suddenly on the back foot. A couple of free throws from Sotto saw Adelaide trail by just two points with 27 seconds on the clock, but the Bullets were able to draw up the match winning play. A clever drive and dish from Tanner Krebs found Cadee wide open at the top of the arc, and his shot found the bottom of the net, sealing a nice road win for Brisbane.

For the victors, there was no shortage of contributors in the thrilling win, with four players scoring over 14 points. Cadee, Lamar Patterson, Tom Digbeu (15 points each) and Deng (14 points) were all firing with ball in hand, and were able to cover the absence of star forward Robert Franks. For the 36ers, Sotto delivered a career-best game with 21 points, proving how damaging he can be inside the paint given his size and strength.