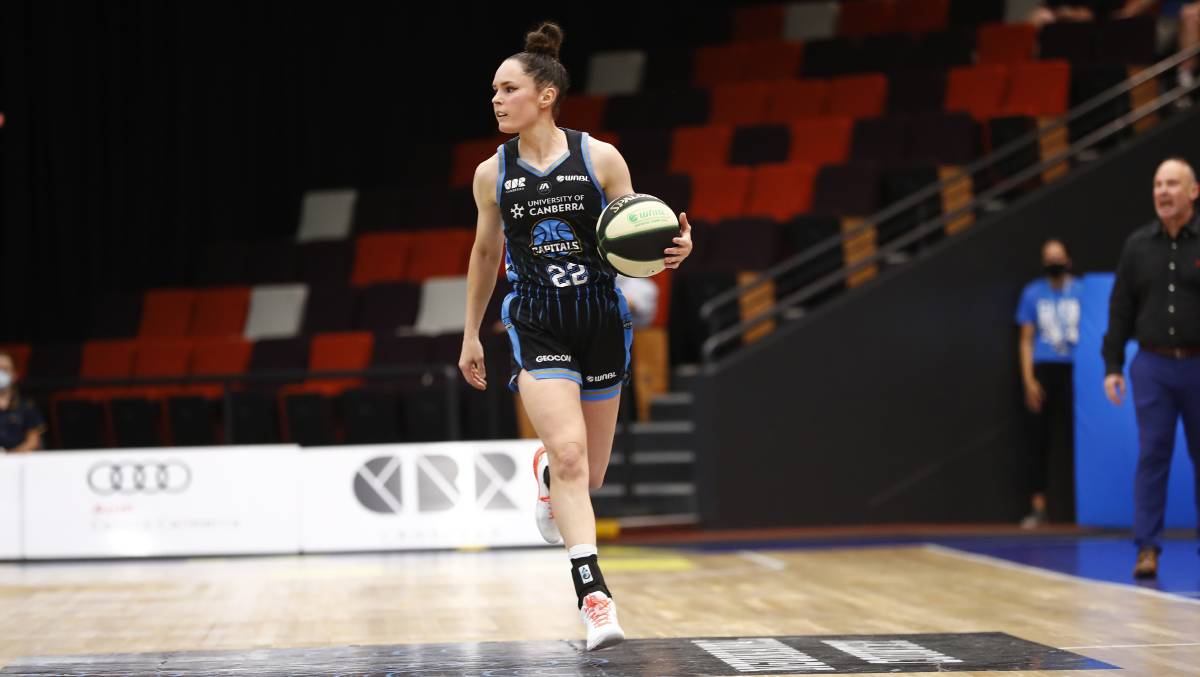 THE latest round of the Women’s National Basketball League (WNBL) continued on Saturday with a big double-header. The first match of the day saw the UC Capitals play host to the Townsville Fire at the National Convention Centre in Canberra on Saturday afternoon. This was the Fire’s second outing of the round, after their shock loss to the Spirit on Friday night, so they entered this clash with redemption on their mind against a fresh Capitals side. However, it was the home side that was able to get the job done, delivering a dominant opening three quarters to storm away with a 26-point triumph.

The match opened with the Capitals producing one of their most dominant periods of the season, jumping out to a massive lead early in the match. Their starters came out firing, with the likes of Brittney Sykes and Kelsey Griffin involved in this time. The Capitals were able to move the ball with ease and get the open shot, which typically found the bottom of the net. They matched this intensity on the other end of the court, keeping the fire to just 16 points as the lead stretched out to 16 by the time the first period concluded.

The second quarter started with the Fire looking to get themselves back in the contest, but were unable to make any significant damage on the margin. Every basket was answered by the opposition, with their defensive work proving leaky at times. As the quarter begin to wrap up, the Capitals were able to extend their lead even further, thanks to some handy baskets from Kelly Wilson, and by the time the buzzer sounded for half-time, the Capitals held a 22-point advantage over Townsville, in what was proving to be a blow-out.

The second half kicked off with more of the same, with the Capitals proving far too good for their opponents, as they piled on the baskets with no troubles at all. Smart continued to prove a damaging presence, sinking a number of shots from behind the arc, with the Townsville defence having no answer for her play. The lead had suddenly ballooned out to over 30 points, as the Capitals produced a clinical display. When the third quarter concluded, the home side had the margin out to 31.

The final term saw scoring dry up for both sides, with fatigue beginning to kick in for both side. The poweful offence of the Capitals could not resume in the fourth quarter, with the Fire actually gaining an advantage over their opponents in the final 10 minutes of the match. The charge was led by some strong play from Courtney Woods, who finally got her groove going to close out the match. However, it was too little too late, with the visitors still falling to the tune of 26 points.

For the victors, there were a number of contributors in an all-around team performance, with five players notching double-digits in the points column. There were none better than Griffin, who racked up a double-double of 18 points and 11 rebounds as she proved a damaging presence inside the paint. For the Fire, Steph Reid led all-comers with 13 points, while Woods was also impressive in the final term.