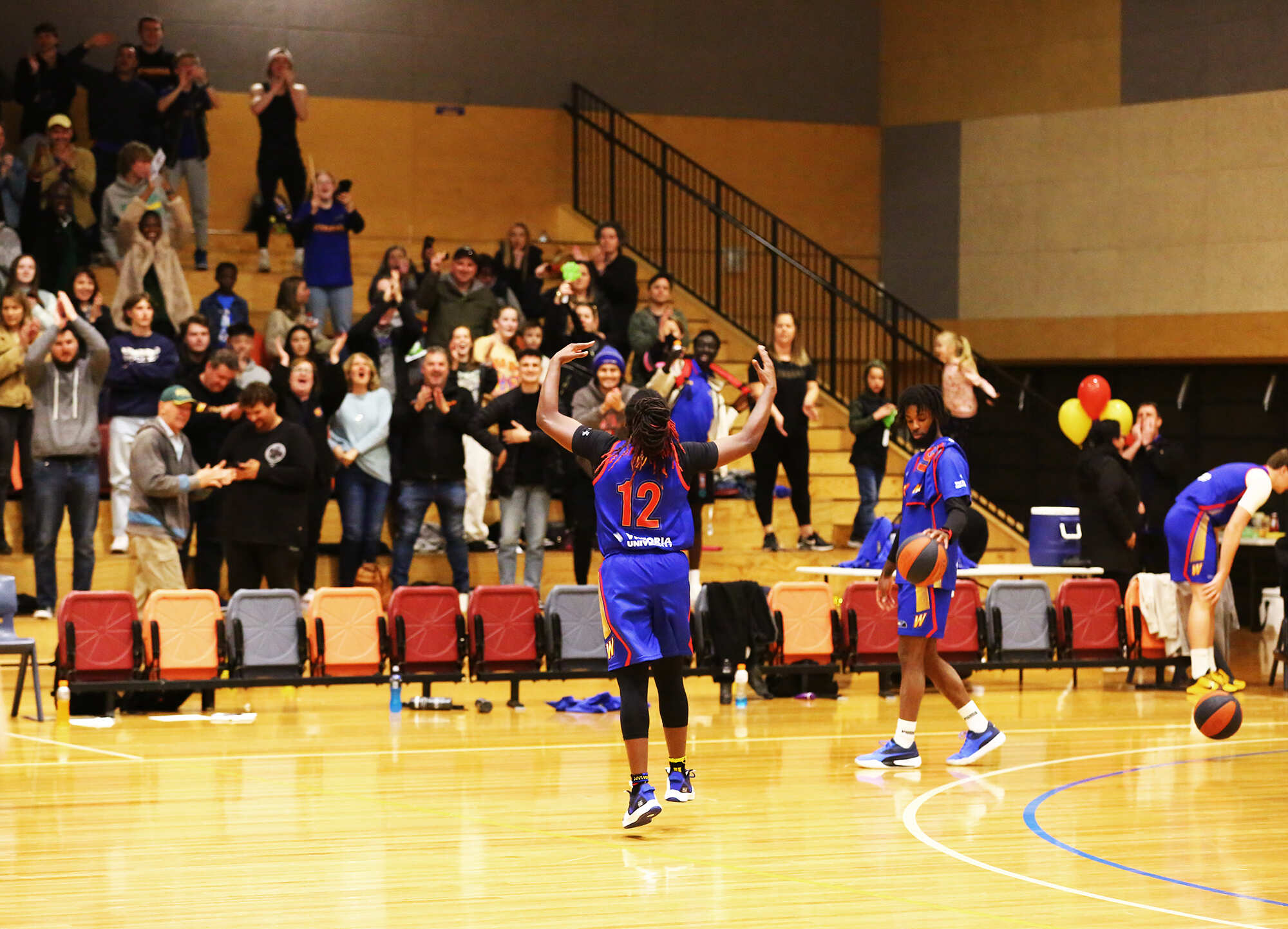 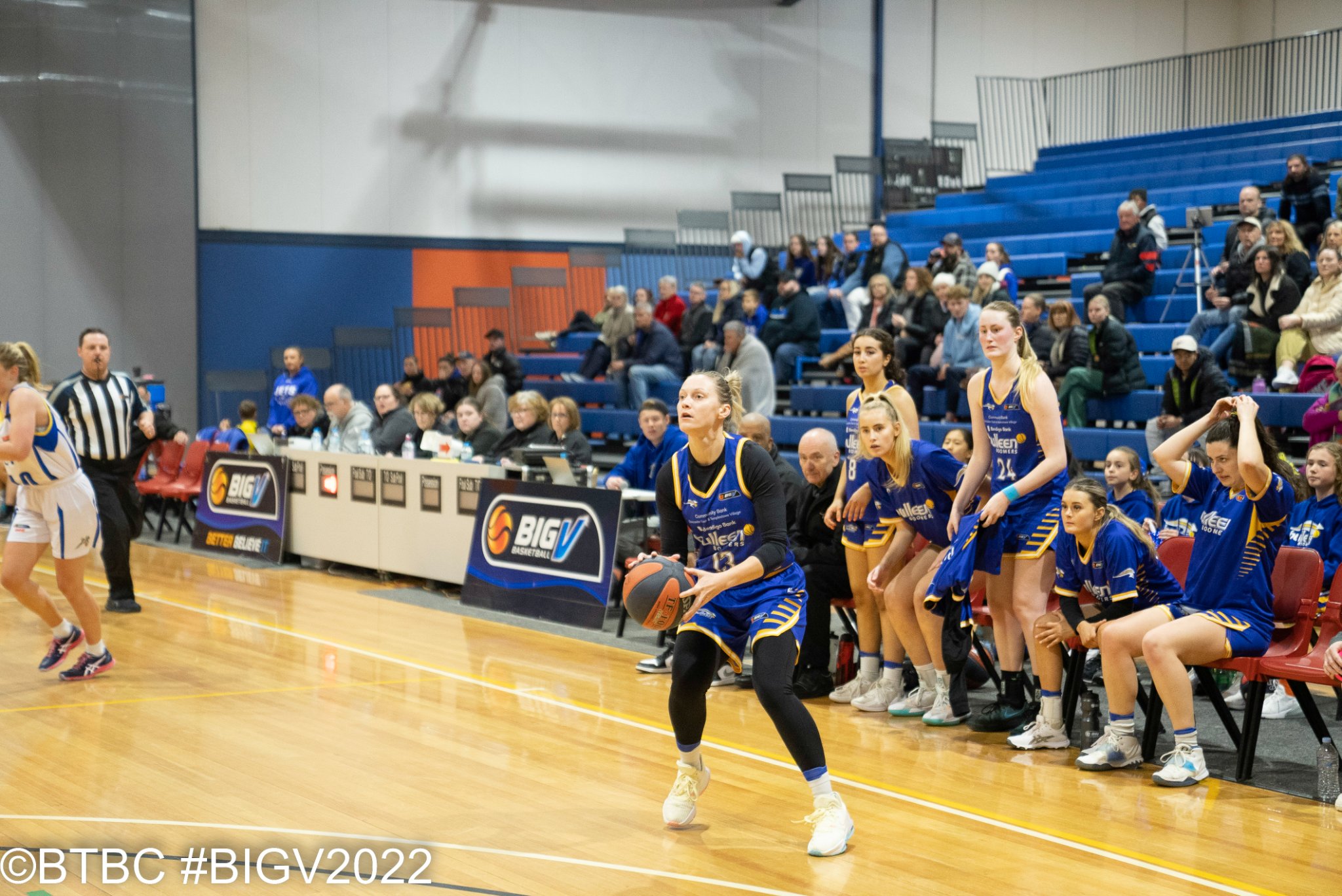 BOTH of the top two teams in the New Zealand National Basketball League (NZNBL) after the regular season were eliminated in their sole final, with the Nelson Giants being the latest one to fall, going down to Otago Nuggets by 15 points. In a battle between the second and third placed sides after 18 rounds, […]

From Loe to high, Tuatara’s jaw-dropper

HOW? That was the word – and question – on everyone’s lips when with six seconds left, Robert Loe produced the play of the New Zealand National Basketball League season. For all intensive purposes, at the nine-second mark of the final term Taranaki Mountainairs were on the verge of reading Auckland Tuatara their last rites. […]