CBL North East: Round 4 – Big wins encapsulate the round 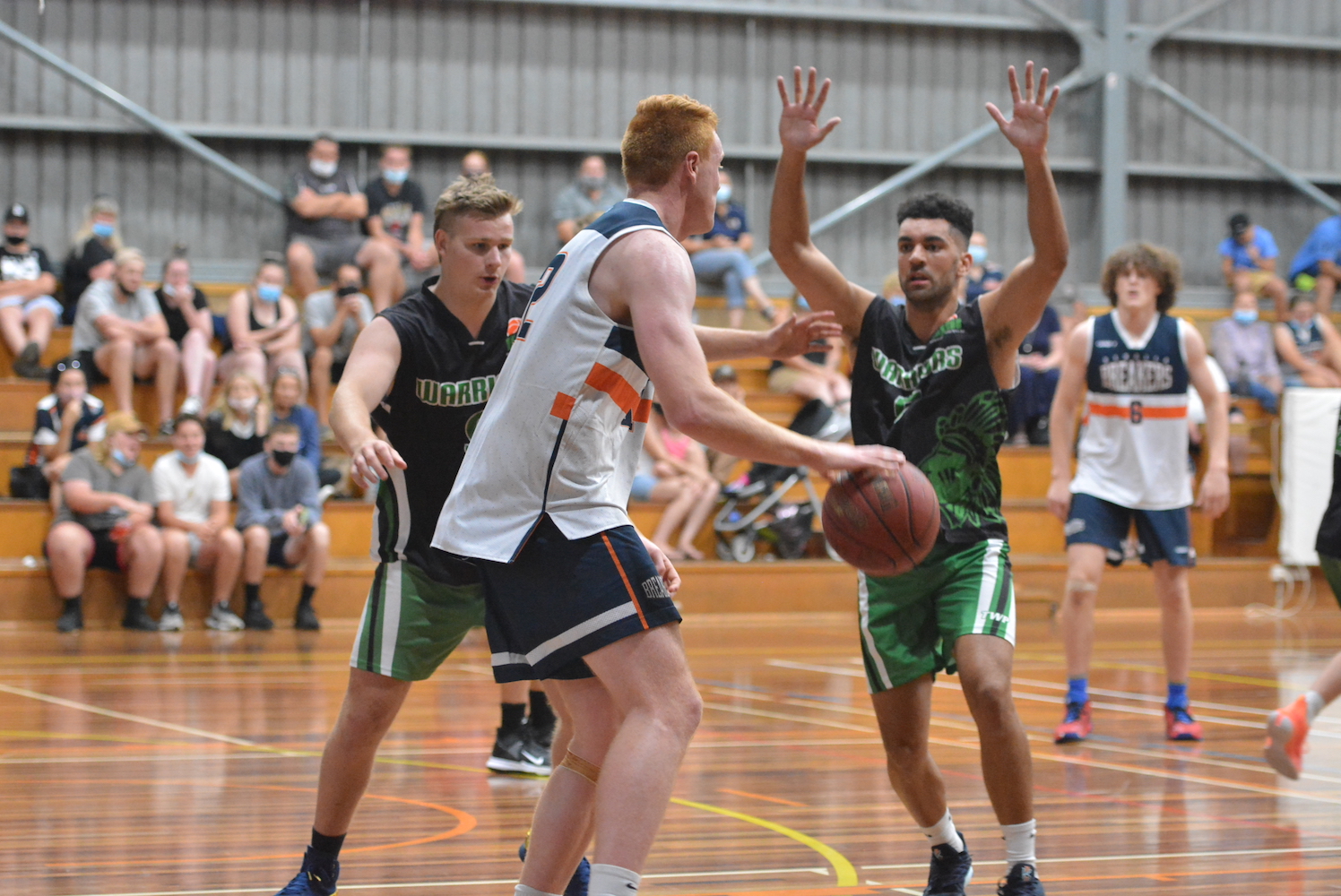 ROUND 4 of the Country Basketball League (CBL) saw a number of games in the North East men’s and women’s division decided by 30-plus points, meaning there was no shortage of excitement and high intensity action across the round.

It was a difficult weekend for Wangaratta Warriors with the side suffering two consecutive losses on Saturday and Sunday. The Warriors struggled to find their groove against Shepparton Gators and the story all but repeated itself against Wallan Panthers going down by 17 points. Seymour got the job done comfortably against Benalla running out with a 30-point victory but Benalla flipped the script against Wodonga Wolves serving them up a 26 point loss. Myrtleford Saints also made light work of the Wolves claiming a 17-point win in their only game of the round to take their season tally to two wins from three outings.

Charlie Young was a consistent figure for the Warriors despite the losses managing 10 and 11 points in both outings. He was ably assisted by Brodie Paul and Edward Dayman with the duo collecting 17 and 16 points over the weekend. For the Gators Nick Dodd and Dylan Wayman were the main contributors as the two racked up 18 and 17 points in a strong showing for their side while Riley O’Neill also chimed in with 11 points of his own. Although they did not register a win over the weekend Dylan Konig made his presence felt with a combined 14 points as did Patrick Mahoney and Thomas Moloney while Lachlan Kego starred in the match against the Wolves piling on a game high 25 points. There were a number of key playmakers for the Blasters as three players in Tyler Best (14), Thomas O’Connor (13) and Robbie Sartori (12 points) reached double figures in the points column.

Although the Wolves did not register a win in Round 4 the efforts of Byron Hosie‘s 14 points and Brock Thompson did not go unnoticed with the trio regularly hitting the scoreboard to add some respectability to their total across the two matches. In his sole outing Samuel Hawkins threw his weight around registering a whopping 24 points although it was not enough to get his side over the line. For the Myrtleford Saints, Jalen Barker was the main source of pain notching up 22 points as Ryley Bouker slotted 13 as the rest of the team chimed in for some handy points. In the Panthers sole outing Luke Liesegang led his side to victory with a game-high 21 points as Jordan Sullivan also registered 14 points while Max Vitala collected nine points in the win.

Wodonga Lady Wolves made it two from two across the weekend running out victors -one in  a close contest the other in a demolition – while Seymour also impressed. The Blasters inflicted a wealth of scoreboard pain as shown through their 72 points and ability to keep Benalla to a mere 37 points. Wangaratta Warriors also reigned supreme downing Wallan Panthers in a tight encounter.

It is hard to go past the workload of Maddison Ford who dominated for Seymour producing a game-high 31 points while Olivia Pearce, Hayleigh Frost and Aiyana Ananiev slotted nine points apiece in the win. For the Breakers Isabella Riley and Chels Gilcrist managed to keep the scoreboard ticking over despite the loss with the pain scoring 10 points each in their first game of the round. Gilcrist added to her total with seven points against Wodonga while Lillie Greig also collected 10 points. Their sole outing did not go to plan with Myrtleford getting close but falling short despite the best efforts of Tara Breen (10 points), Amie Antonello (nine points) and Evie Hughes (nine points).

Wodonga dominated across the round as Jade McCowan knocked back an impressive 29 points in her performance against the Breakers. She was not alone when it came to scoring as Caitlin Reid amassed 19 points of her own. The duo had a stats stuffing weekend recording 40 and 39 points respectively. Charlotte Beavan also contributed 11 points to the total against Myrtleford. Wangaratta had two main playmakers with Olivia Storer and Chaye Crimmins producing 21 and 17 points respectively. Ebony Norris also hit the scoreboard with 10 points to get her side over the line in a close contest. On the other hand Carley Cranston and Megan Marasco were handy options for the Panthers as the duo slotted 18 and 11 points in a losing side while a number of other players bobbed up for a couple of points here and there.