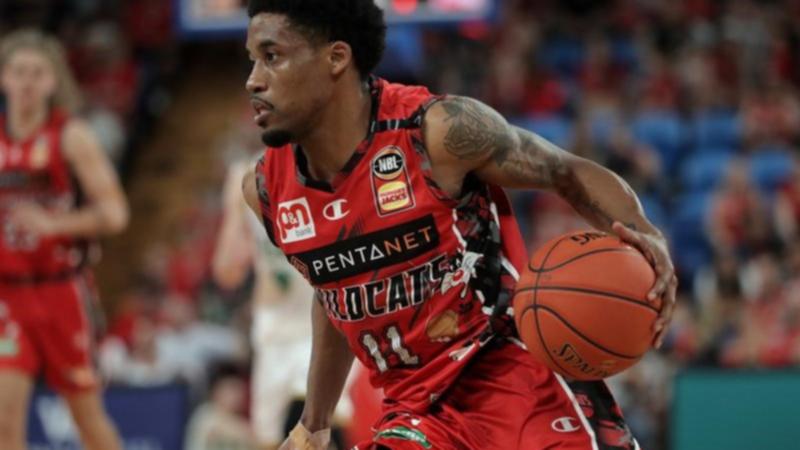 IT was a vintage performance from Perth Wildcats superstar Bryce Cotton against Melbourne United at RAC Arena on Friday night, and although his side did not get over the line, the guard was at his mesmerising best.

The Wildcats ended up falling by three points thanks to an inspired performance from the visiting side, but it was Cotton that caught the eye for much of the contest. Despite some tough checking from United’s Xavier Rathan-Mayes, Cotton exploded in the first half and kept Perth in the contest after Melbourne burst out of the gates.

While he was a bit more restricted in the second half, Cotton was still able to put his side within striking distance against a United side that was playing out of its skin. Perth fell short, but Cotton’s efforts were nearly enough to overcome a poor team performance, with the three-time MVP lacking a bit of help from his fellow Wildcats.

Cotton and the Wildcats were stunned when United started the match on a 9-0 run, immediately putting Perth on the back foot. The home side’s superstar was the one who got things going for his side, with Cotton draining a nice mid-range shot and putting the Wildcats on the board, combining with young gun Luke Travers for the first of many plays throughout the match. It was a shot that Cotton returned through a number of times throughout the first term, finding more success inside the arc than from downtown.

Cutting past Rathan-Mayes saw Cotton on the end of some good passes as he stormed towards the hole with pace. Finishing inside was his biggest weapon over the course of the match, with the defence collapsing as the opposition expected him to go to his signature stepback move, but instead he blew past and finished at the hoop. He had 22 of his 32 points in the first half, as his side trailed by just two points at the main change of play.

United took different measures in the second half to curb the influence of Cotton, who struggled in the second half. Held to just 10 points for the final two quarters, Cotton was the subject of tough traps and close guarding and could not get his shot to fall as easily. From three-point territory, he suffered a serious bout of inaccuracy, going 2-12 from this range. Still, he can impact the game while struggling, chiming in for some big buckets down the stretch. He had the opportunity to tie the game with just 14 seconds on the clock, getting to his stepback shot, but the attempt was wayward and Perth fell painfully short.

Regardless of the result from a team perspective, Cotton was the most damaging player on the court with ball in hand. He faced one of the toughest defenders in the competition and still managed over 20 points in a half of play. Cotton showed he is still one of the best players the competition has to offer, and will be in the MVP conversation come season’s end, aging like a fine wine.