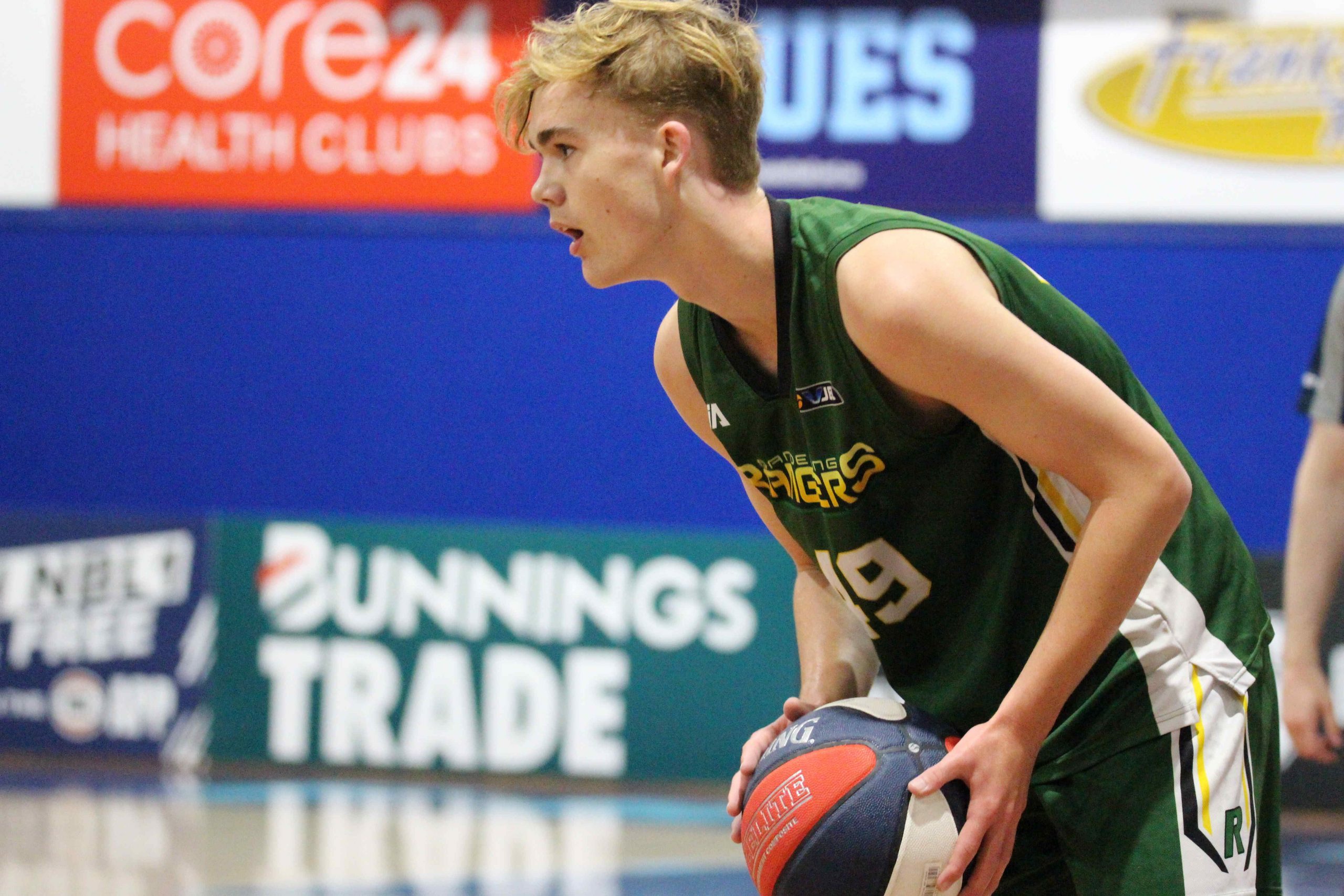 THE Victorian Junior Basketball League (VJBL) is back for another weekend of action, with the competition hosting its seventh round on Friday night. With the 2022 season starting strongly across a number of age groups, the brightest young basketball talents have been able to showcase their talents on a weekly basis, and Round 7 should prove no different.

The Under-18 Boys competition has seen some ripping games over the first six weeks of play, with a number of sides firing in their opening batch of games. There are a fair few eye-catching matchups set for the weekend, including one between the Sandringham Sabres and the Dandenong Rangers at Sandringham Family Leisure Centre on Friday night. The Sabres are expected to come in and get the job done, but the season has proven unpredictable at times, and the Rangers are no easybeats, so the game could go either way.

The Sandringham Sabres have started the season with a strong opening month and a half, winning four of their first six outings and staking their claim as one of the contenders for the VC Ashe league. They managed to get the job done over Kilsyth in Round 6 by seven points, after their opponents pushed with a strong offensive outing. The Sabres are currently sitting nicely in the top four with a record of 4-2, but the Rangers are determined to move up themselves, so the win will be far from guaranteed. Aiden McCarthy was excellent in the win over Kilsyth with 22 points, and should feature heavily again here.

The Rangers have been solid without being spectacular to start season 2021/22, winning three of their first five games, which sees them sit in fifth place in the standings. They will be coming up against the side slightly ahead of them on the ladder, so Friday night’s game provides the opportunity to sneak up a spot or two, but Dandenong will need to bring its best. However, the Rangers have been in reasonable form over the last few weeks, so there is every chance they can pull off a massive win for their campaign. Jett Garnham has been strong on the offensive end, and will be a key player against the Sabres.

There will be no shortage of entertainment for basketball fans, with the VC Ashe and VC Watson schedules jam-packed for Friday night. 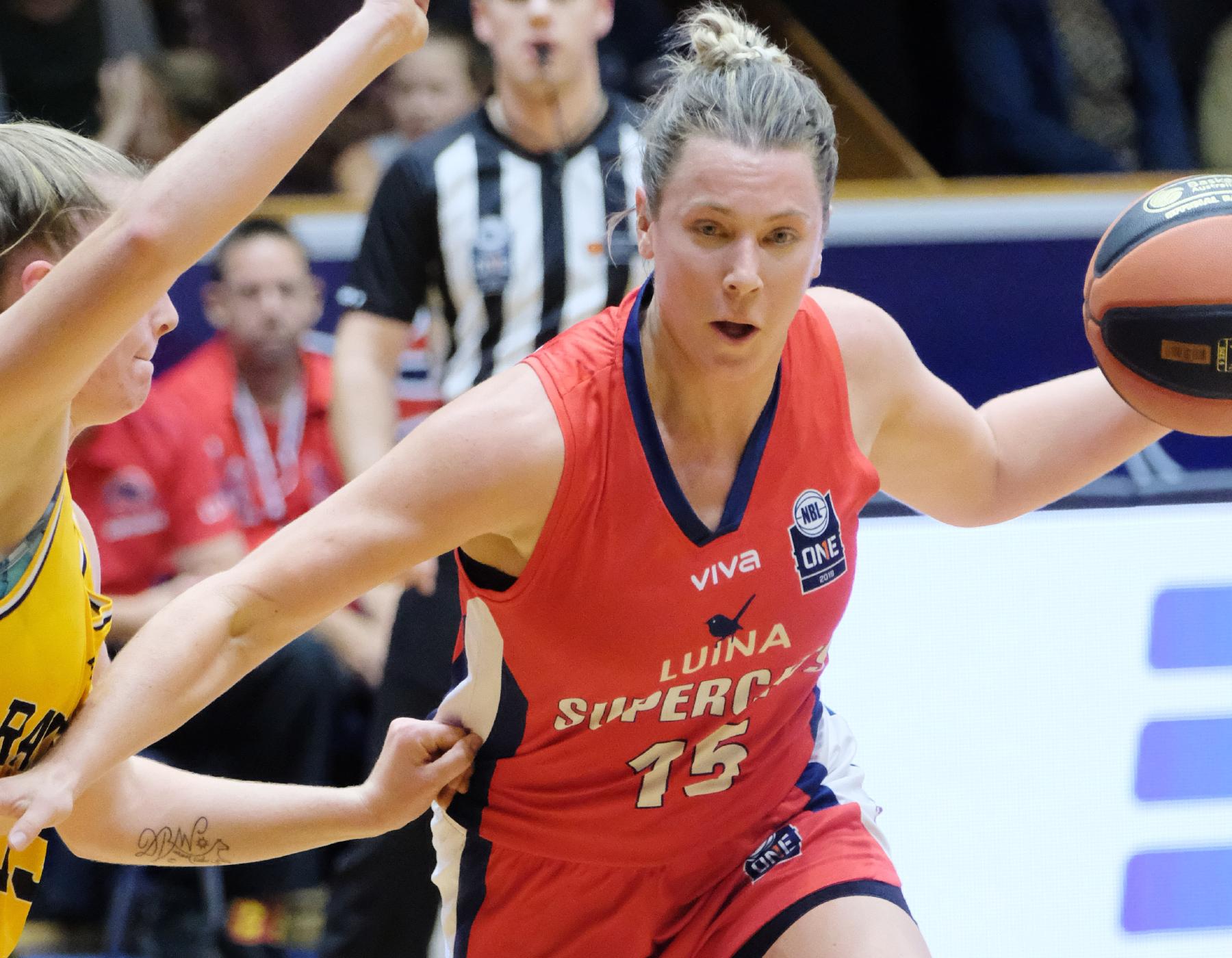 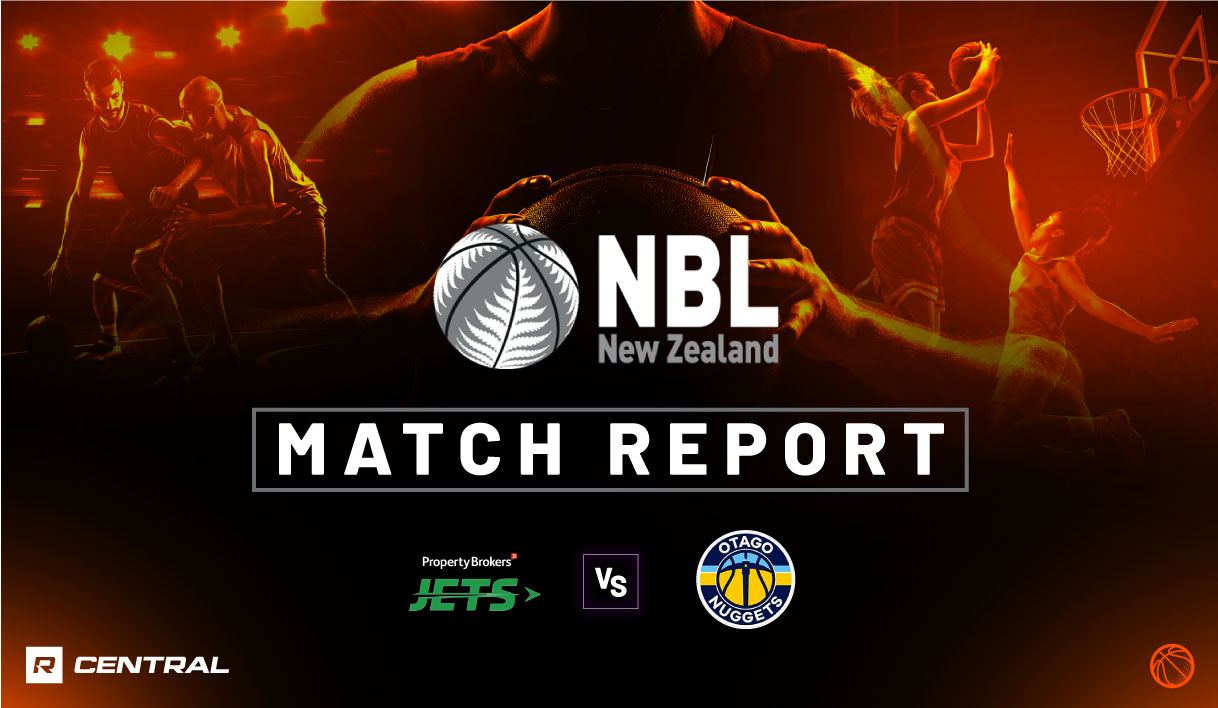 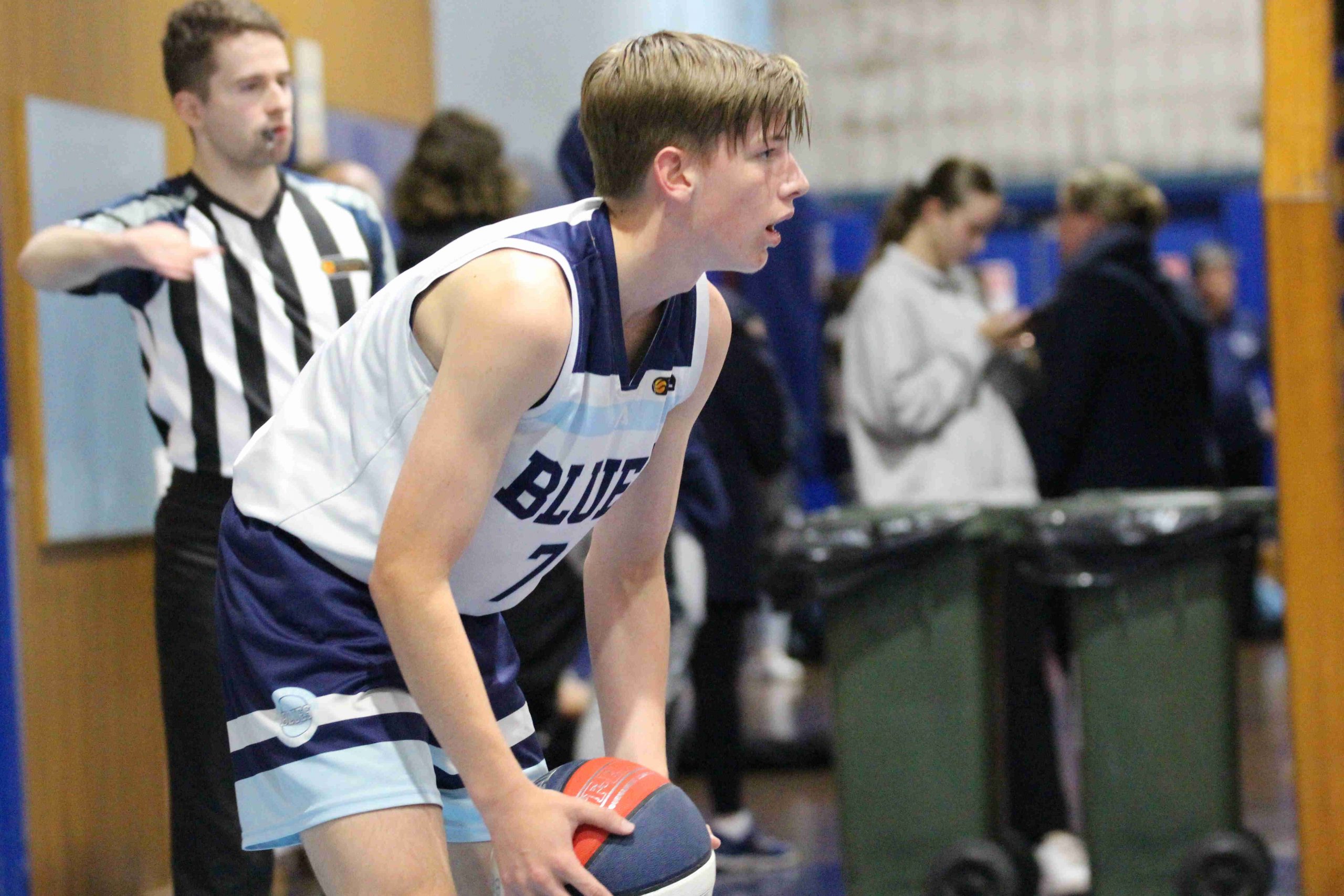