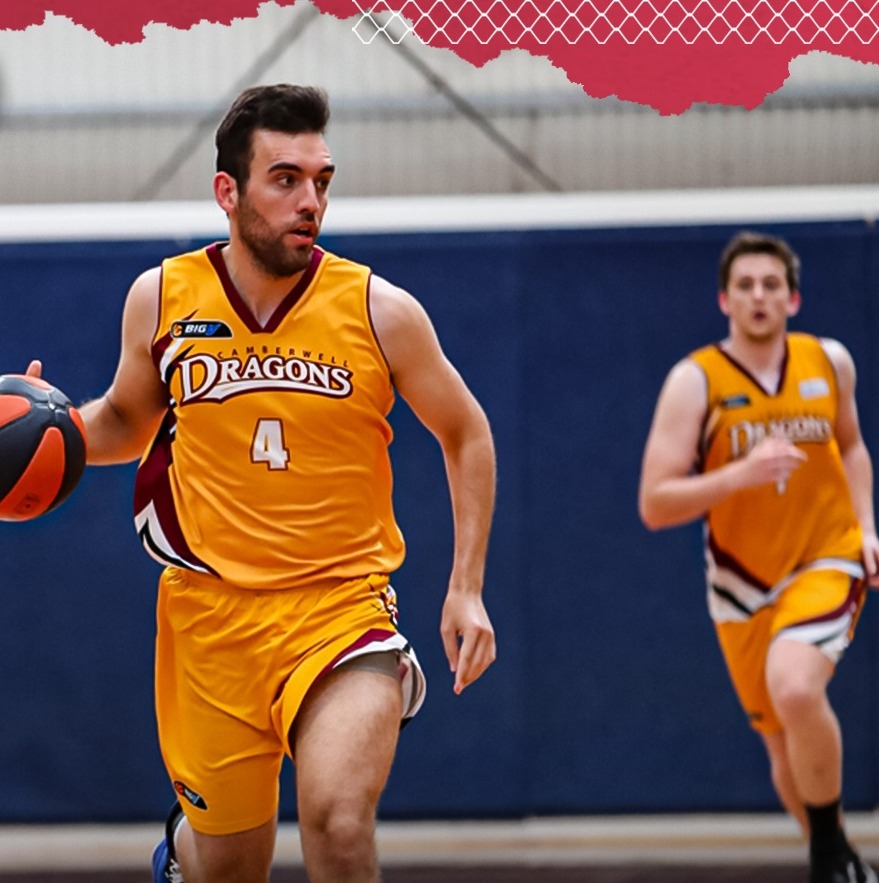 THE Big V Men’s basketball competition is set to return over the weekend, with the league back for Round 7 of play. There has been a lot to take out of the start of the 2022 season, with most teams at their high-scoring best in the first few rounds of play. The season has passed the one-third mark of the fixture, and the contenders have began to truly announce themselves. On the other hand, the teams down the bottom of the ladder will need to get going if they are to turn their season around.

There are some matchups to look forward to is the clash between the Camberwell Dragons and the Sunbury Jets at Balwyn High School on Sunday afternoon. The mother’s day clash will see a spot in the top-four on the line, with the two teams currently occupying the fourth and fifth spots in the standings. They have performed pretty similarly throughout the year, so Sunday’s game will prove a true test of character and performance in the context of the season.

The Dragons have been solid over the last couple of weeks, overcoming a shaky start to claim an impressive win over the Western Port Steelers. Camberwell was mighty impressive in the second half, tearing apart the opposition to storm home to a 21-point triumph. They will be looking to repeat the effort again, but face a pretty formidable opponent in Round 7. If they are to make it two in a row, they will need to return to their high-scoring ways in the last two quarters of Round 6. Luke Shelley led the way in the win with 25 points, and has been pretty strong throughout the season, so he’ll need to continue his form.

Like their opponents, the Jets have secured three wins from the first six rounds of play, and currently sit in fourth spot in the standings. They will face a bit of a challenge on Sunday, with Camberwell looking to steal Sunbury’s spot with a win here. Round 6 saw the Jets claim a massive 30-point win over Chelsea, and they look well on their way to a finals appearance at the end of the season, but their matchup here is a true test of that statement. Ishmael Sanders was instrumental in the big win last round, producing 36 points, so he will likely be involved in the offence again. 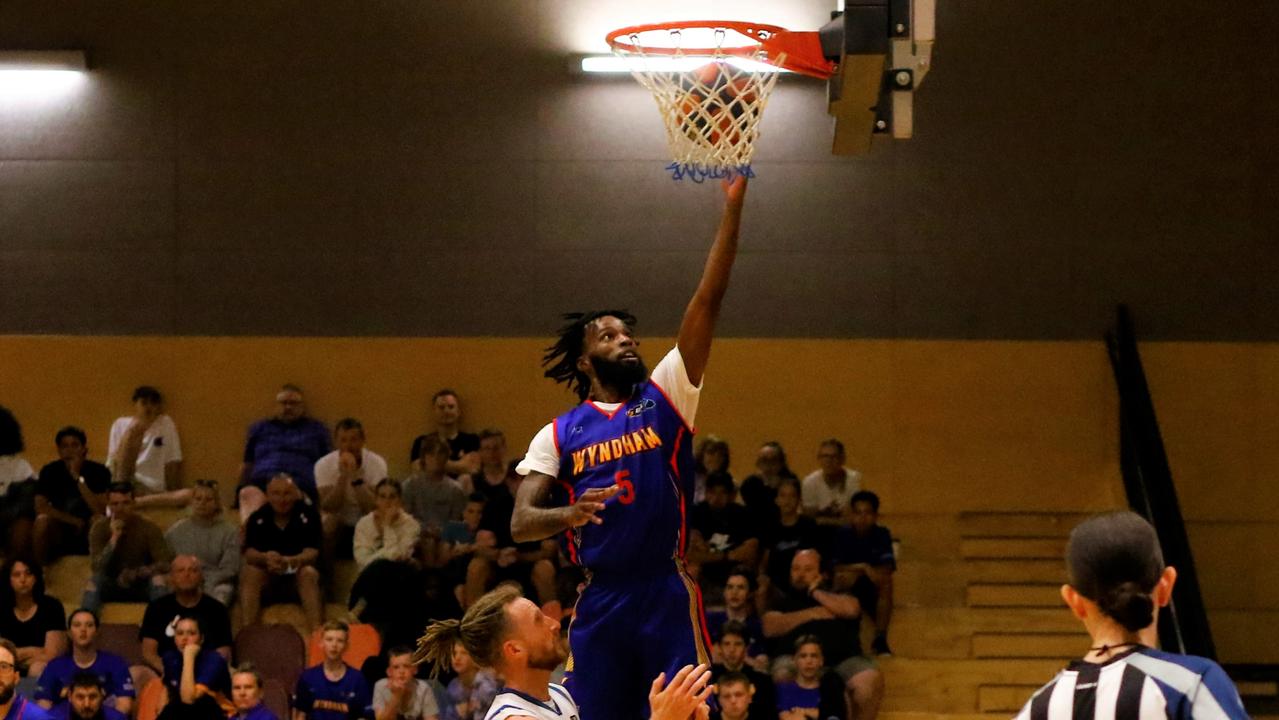 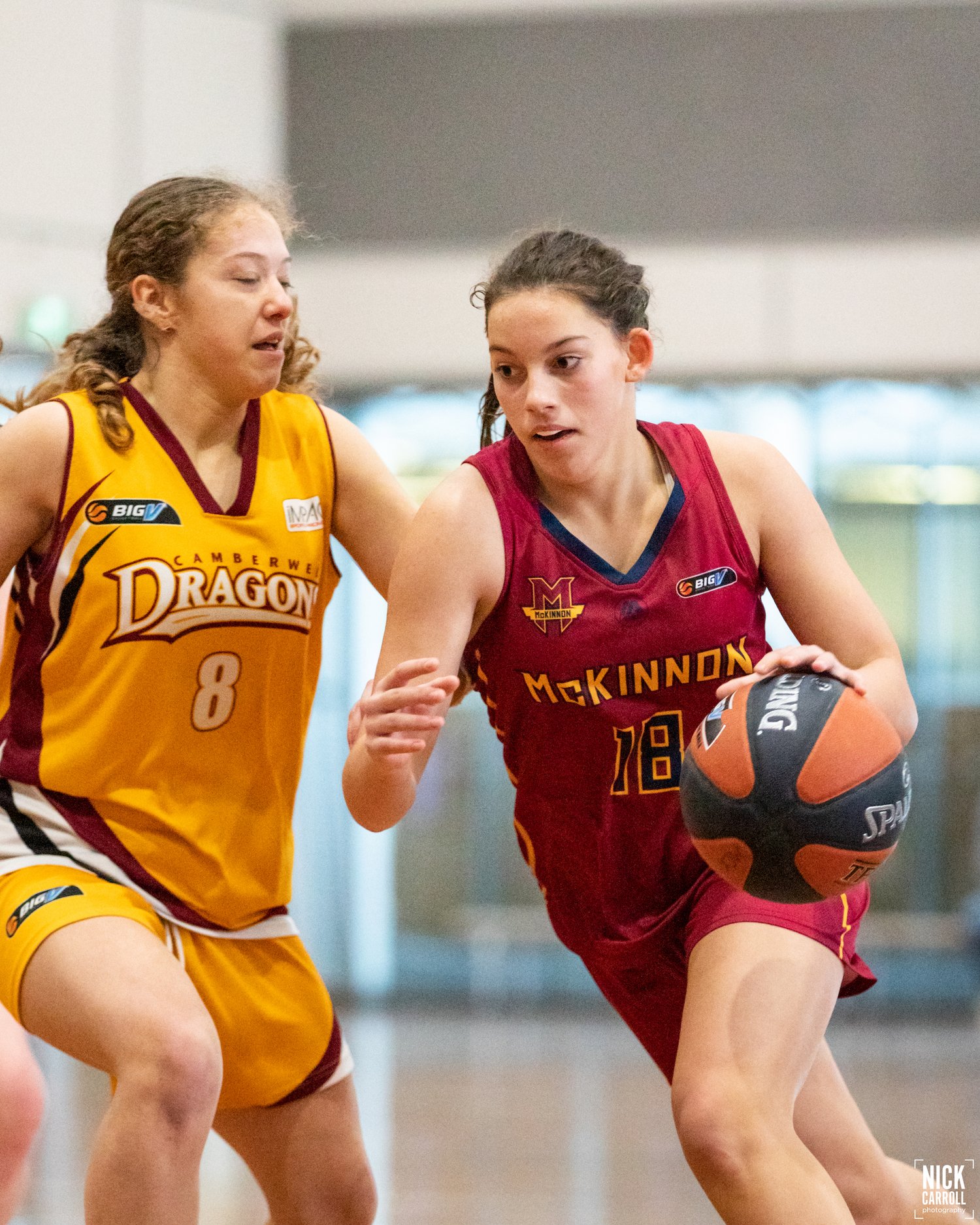 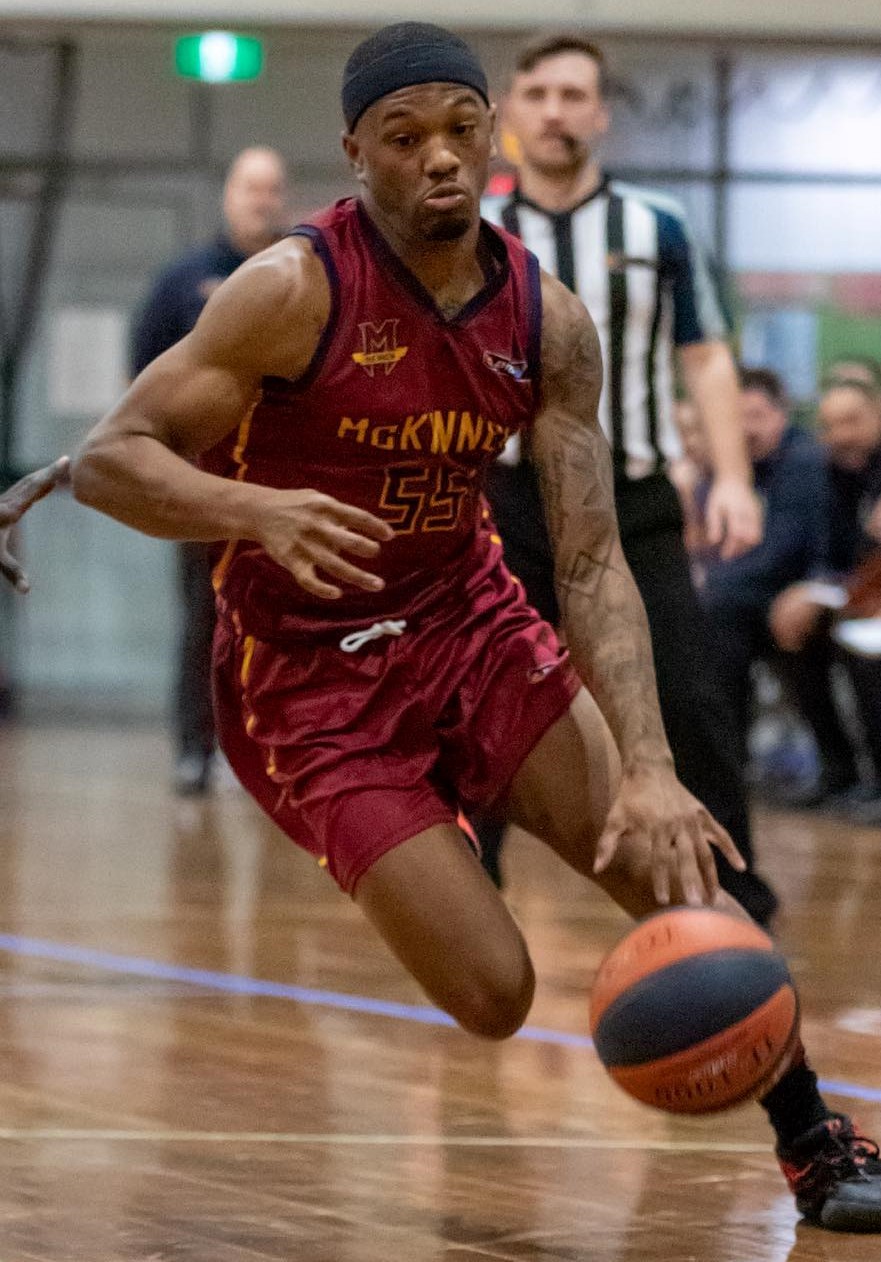