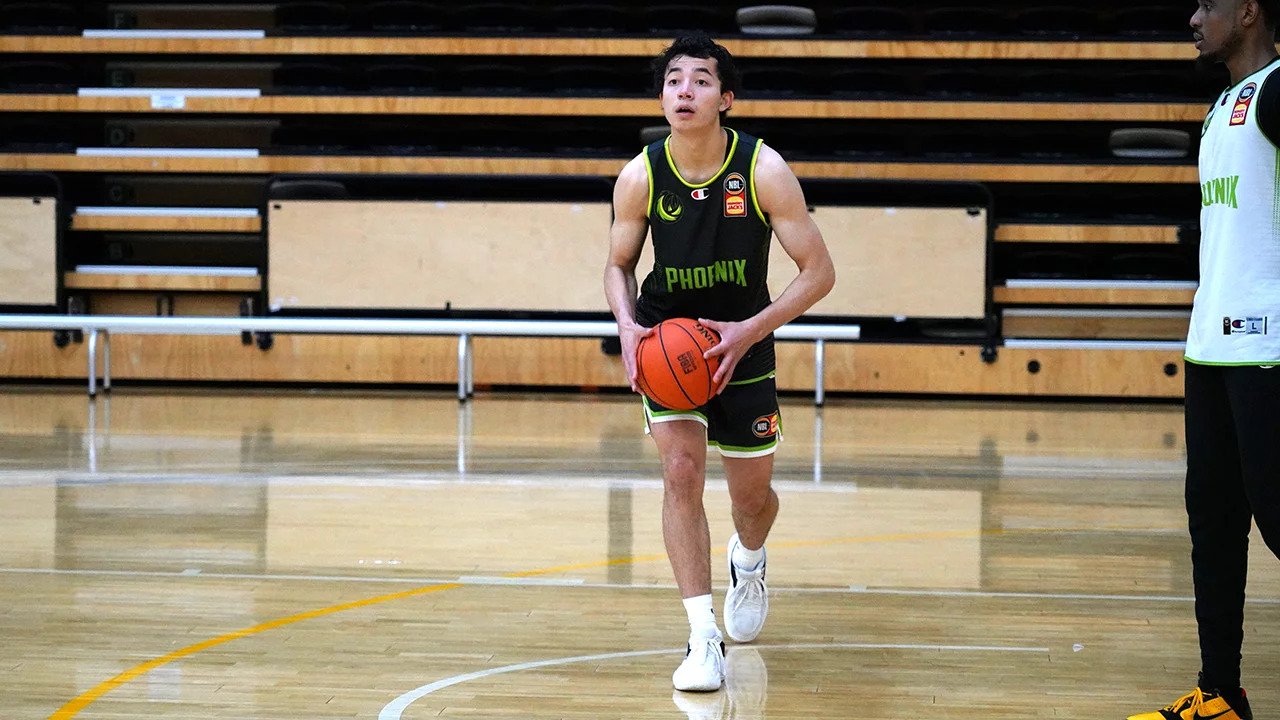 THE Eltham Wildcats were able to produce one of the upsets of the year in their matchup against the Mt. Gambier Poineers in the weekend’s National Basketball League (NBL)1 South Men’s action, claiming a tense five-point triumph.

It was a result that not many expected, given the struggles of the Wildcats throughout the 2022 season to date, winning just two of their first 12 games coming. However, they rallied behind a terrific offensive performance from Owen Foxwell, who dominated with ball in hand.

He was an essential factor in Eltham’s triumph, leading the team on the offensive end and helping boost their total to a winning score, despite a late charge from the Pioneers in the final term.

While the result has not much of an effect on the standings, it is still one of the most surprising outcomes of the 2022 fixture, given the two sides were the opposite bookends on the ladder heading into the contest, and will help other contenders view the Pioneers as a more beatable opponent.

There was no more impactful player on the court with ball in hand than Foxwell, who was able to register a game-high total in the points column, and punish the Mt. Gambier defence for the entirety of the contest.

10 of his 19 field goal attempts found the bottom of the net, with a nice mix of scoring from all around the court, which made it difficult for the defence to predict his movements.

From inside the arc, Foxwell shot 50 percent, with six of his 12 shots proving to be successful. Whether it be a mid-range or a drive to the hoop, he was able to force the defence to give him space when attacking in the three-point line.

From downtown, Foxwell showed not a lot in terms of inaccuracy, with four of his seven long-range shots hitting the bottom of the basket. While it was not his go-to form of scoring, he demonstrated an ability to nail a three when required or forced to.

Perhaps the most damaging part of his offensive resume for the match was his ability to make his way to the charity stripe. From the free throw line, Foxwell went nine makes from 10 attempts, and this really helped boost his points total.

To add another string to his bow, Foxwell topped it off with a handy five rebounds, two of which came on the offensive end, which is impressive given it is not usually his role within the team, but demonstrated how impactful he was on the day.