ONE round remains in the Tauihi Basketball Aotearoa season, with the best of New Zealand’s women’s basketball set to come to a head on Saturday, August 26-27. Though the final round takes place this weekend, fans will be doing the calculations ahead of the Final 4 weekend. The four sides are already decided in the Northern Kahu, Tokomanawa Queens, Mainland Pouakai and the Whai, but much is still to be gained from the final four matches of the regular season. We take a look at some finals possibilities.

The first and fifth spots on the Tauihi Basketball Aotearoa ladder are done and dusted, with Northern Kahu taking out the competition’s inaugural minor premiership, while Southern Hoiho will receive the less famed achievement of first wooden spooner. The Kahu only dropped one game in 10 matches, and do have a double-header this weekend, while the Hoiho are on the other end of the scale, winning just one game from 11 matches, and are six points – three wins – off the fourth placed Whai.

In terms of the other sides, the Tokomanawa Queens are just about home, needing to win their last game to secure it, but do come up against the Kahu in what will be an incredibly tough challenge tomorrow night at Te Rauparaha Arena. They are the only side to have knocked off the Kahu, so it is certainly possible, though the minor premiers will be out to right that wrong. Mainland Pouakai would need not only the Queens to lose, but would need to win both their games in order to topple the Queens in second spot. The Whai on the other hand need the Pouakai to lose their games in order to leapfrog them from fourth into third.

THE STATE OF PLAY …

Northern Kahu cannot move, they have secured the minor premiership, and can use the last round as a way of gaining some confidence over their two nearest rivals in the Queens and Pouakai.

Tokomanawa Queens just have the one match left, and a win would lock in second spot, while a loss could see them slip to third. The one guarantee is they will not face the Kahu until the grand final at least, which is an advantage for the only side to have knocked off the ladder leaders this season.

Effectively defeating the Whai would lock up third spot and secure their clash with Tokomanawa Queens, however a loss would see them slipping to fourth even with a victory over the Northern Kahu, given the head-to-head records against the Whai, who have won the previous two encounters between the sides.

The Whai are well in with a chance to grab third given they have the 2-0 record over the Pouakai. It all hinges on the clash with the Pouakai up first, which will see them leapfrog them into the top three spot, but if they fall to Southern Hoiho again and the Pouakai pounce over Northern Kahu, then it will all be for nought. The advantage with finishing third is avoiding the Kahu in semi-finals.

Given the respective forms of the sides, the Whai may well leapfrog Mainland Pouakai, but it all comes down to that clash. The Pouakai lost to the other three finalists in the preceding matches to a couple of wins over last-placed Hoiho. Given the Pouakai’s past record over the Queens, Tokomanawa would rather Whai, though Pouakai will be keen to grab that third spot. 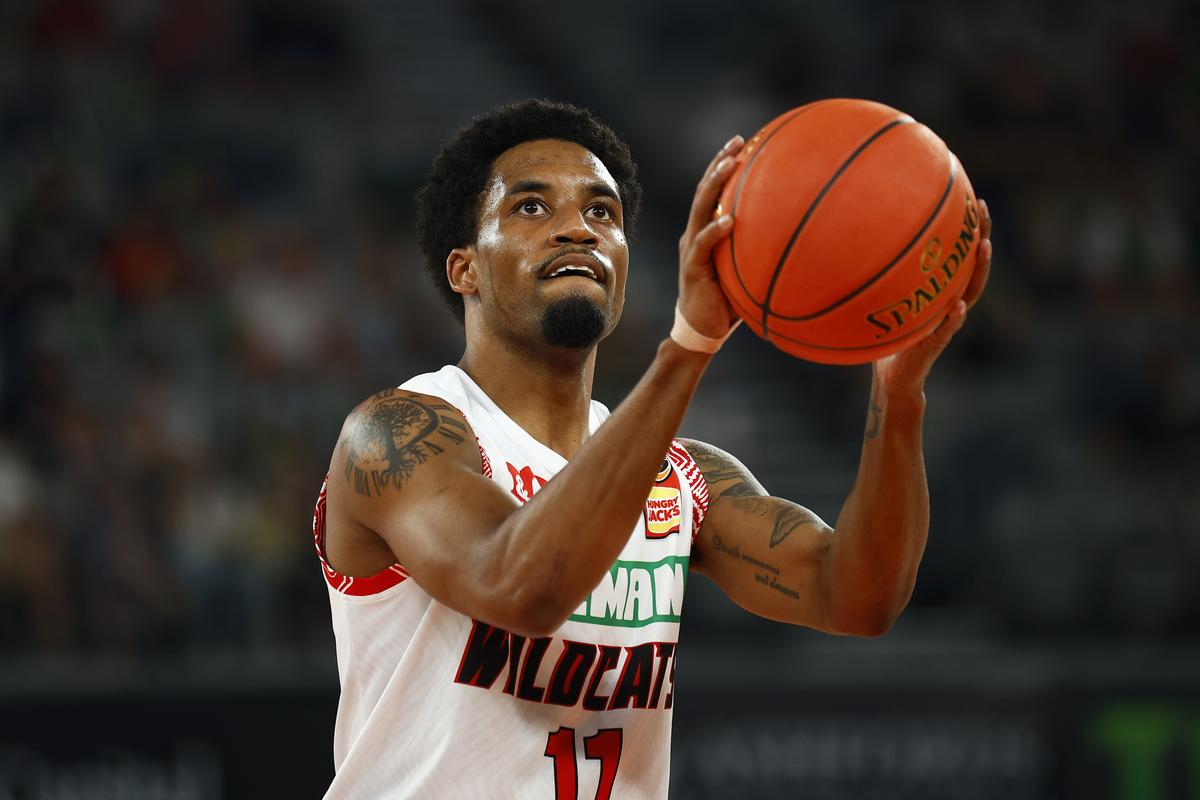