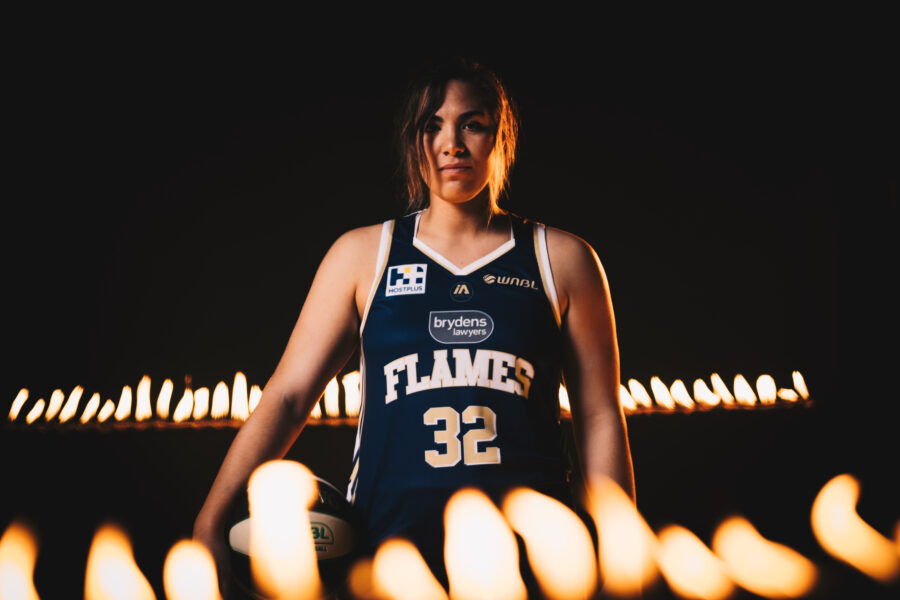 IT was a long time coming, but the Sydney Uni Flames are finally on the board in the 2021/22 Women’s National Basketball League (WNBL) season. The Shane Heal led side suffered five consecutive losses to open the season, but broke through against Bendigo Spirit who are now on a five-game losing streak themselves. The Flames’ 83-72 win also meant they leap-frogged the Spirit into seventh place, and are only a win away from the Southside Flyers.

A huge start was the key difference between the sides, with the Flames powering to a massive 15-point lead at the first break. Remarkably, the Flames shared the points around in that term, getting out to as much as a 17-point lead when Emma Mahady scored her first triple of the match. She became the sixth scorer from the visitors, with Keely Froling (seven points), Shyla Heal (five) and Kalani Purcell (five) the other key scorers. The Spirit, despite the best efforts of Anneli Maley only managed the 10 points on the board.

It was the long-range shooting of the Flames that kept them in front, with both Mahady and Kiera Rowe nailing early triples in the second term, whilst the Spirit tried to mount a comeback. Carly Boag was starting to tick over the points, teaming up well with Maley who was having a say off the boards and on the scoreboard. But every time the Spirit scored, the Flames had an answer.

Lauren Mansfield joined the long-range bomb, but then McKay found a purple patch, scoring six of the next seven points, as she guided the home side back within six points with two minutes let in the half. Within the next two minutes, Mansfield added three more triples, and the lead was back out to 12 at the main break, 45-33.

The Flames were almost exclusively taking shots from range, with Heal and Mansfield nailing down triples early to counter two-pointers from McKay, Boag and Maley. McKay was having a big couple of quarters, getting the deficit back within seven after converting the And-One chance six minutes into the third term. Once again though, the Flames steadied with back-to-back baskets from Heal, and a Rebecca Pizzey layup. For all of the Spirit’s work over the past 15 minutes, they still faced a 15-point deficit at the last change.

The teams both traded blows in the first half of the final term, with the teams remaining at the deficit and Heal putting it out to as much as 17 points (81-64) to make sure of the result. Though the Spirit scored eight of the last 10 points, it was a case of too little, too late, and the Flames broke through for their first victory of the year with an 11-point win, 83-72.

The Flames’ ridiculously good shooting from beyond the arc was the difference between the sides, as the visitors nailed 17 of 32 from three-point range, at 53 per cent. That made up 51 of their 83 points, with their two-point shooting (15 of 34 at 44 per cent) lower, and only getting to the line five times for two makes. By contrast, the Spirit found most of their success at the line, shooting 19 of 27, and prevailing at a high 19 of 40 (47 per cent) two-point shooting clip. Outside the arc was a different story however, with the Spirit managing just 27 per cent (five of 18) from that range.

It was a stunning performance from Maley, who continued her remarkable season with another double-double of 20 points and 15 rebounds, but coming close to a triple-double with seven assists. She was the only player to remain on court for the entire time, whilst McKay scored 21 points, four rebounds and three assists in the loss. Boag (10 points, seven rebounds, four assists, three steals and two blocks) had an impact off the bench and was the other double-figure scorer.

Sydney Uni take on UC Capitals and Southside Flyers over the next week, whilst the Spirit hit the road for clashes with Perth (though a lot closer to home than usual) and Adelaide as away fixtures. 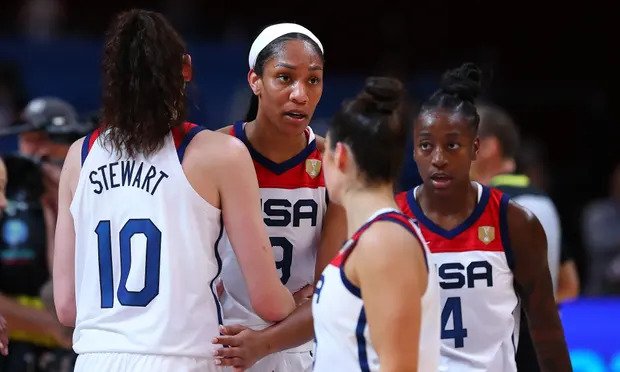