Flyers, Lynx and Boomers to double-up in Round 7 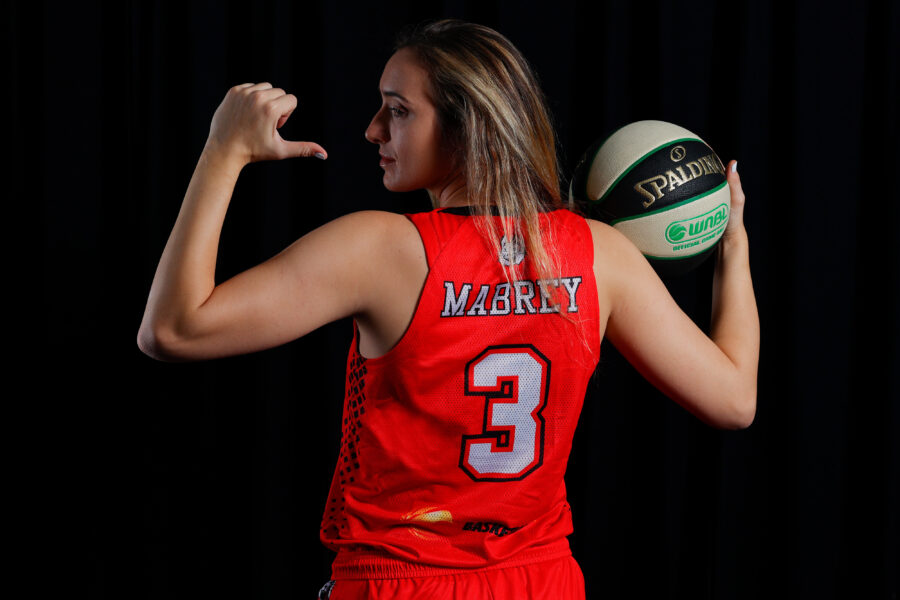 AFTER Covid chaos ensured no basketball was played last weekend, fans should finally see some WNBL action this weekend.

This weekend sees only four matches on the cards at this stage, with Perth Lynx having a very busy schedule as they try and catch up to everyone else having not played any matches in the first month of basketball.

Tonight sees the start of a busy few days for the Perth Lynx, with a triple header in the space of five days to really get their season going.

Due to border closures they have played only the one match so far this season, and it was a loss to the Adelaide Lightning.

They will certainly be hoping to rectify that and they come up against a Flyers side who will be looking to get their title defence back on track.

They have had a few good wins this season, but have lost to the Boomers twice so currently sit at 2-2.

These two sides are yet to meet this season but met twice last season. On both occasions it was the Flyers who emerged victorious, so the Lynx will certainly be hoping to avoid history repeating itself.

The Capitals come into this match after having a great first month of the season. They currently sit in equal first on the ladder with three wins to their name. Their only slip up came against Adelaide a few weeks ago.

Perth on the other hand will come into this match with only a days break, after having played the Flyers tonight.

These two sides are yet to play this season, but in the two matches between them last season it was Canberra who got the chocolates on both occasions.

The Capitals will have to watch out for Marina Mabrey, who was on fire in front of the ring last game and finished with 30 points.

The Lynx however will need to watch out for Brittney Sykes, who so far this season is averaging 17.5 points, 6 rebounds and 4.8 assists a game.

In the only match not to feature the Lynx this weekend, the Boomers and Flyers meet for the third time this season.

The Flyers will come into this match on the back of a match tonight against the Lynx, while this will be Melbourne’s first match of two this weekend.

Melbourne have had a great start to the season, suffering their only loss last match to the Lightning.

As mentioned earlier, it was the Boomers who were victorious in the sides’ two previous meetings so far this season, so the Flyers will certainly be hoping to turn that record around this weekend.

For the Flyers, Rebecca Cole and Abby Bishop have been scoring machines so far this season, averaging 19.5 and 17.3 points a game respectively.

For the Boomers on the other hand, Cayla George (average of 10.7 rebounds and 4.3 assists a game), and Eziyoda Magbegor (average of 14.8 points and 7.8 rebounds a game) have been in stellar form and will be ones to watch out for.

The final match of the round sees the Lynx and Boomers square off.

Both teams are coming off multiple matches in a round this weekend, so they will be certainly hoping that by the time this match rolls around there are no injuries or other concerns withing their squad.

Both times these sides met last year it was the Boomers who were victorious. 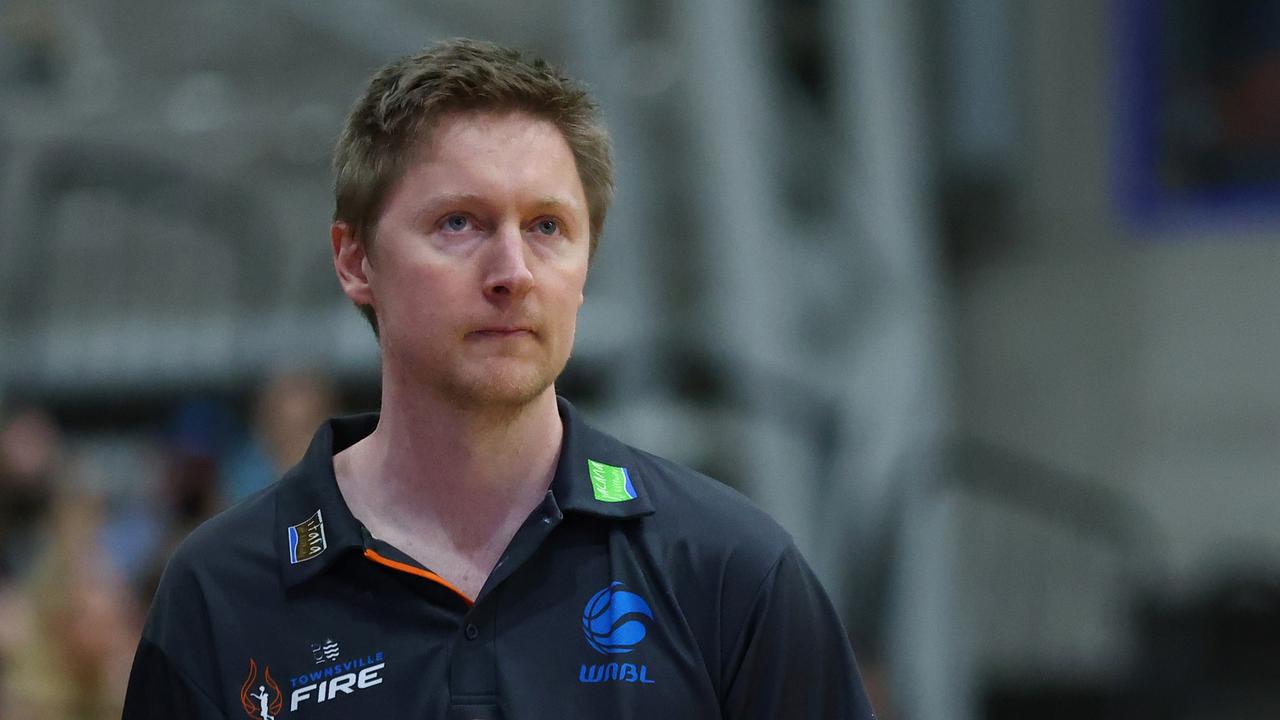 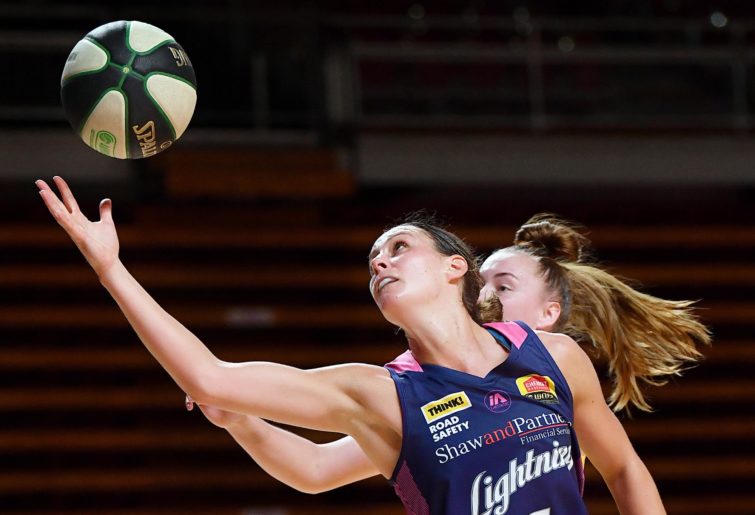 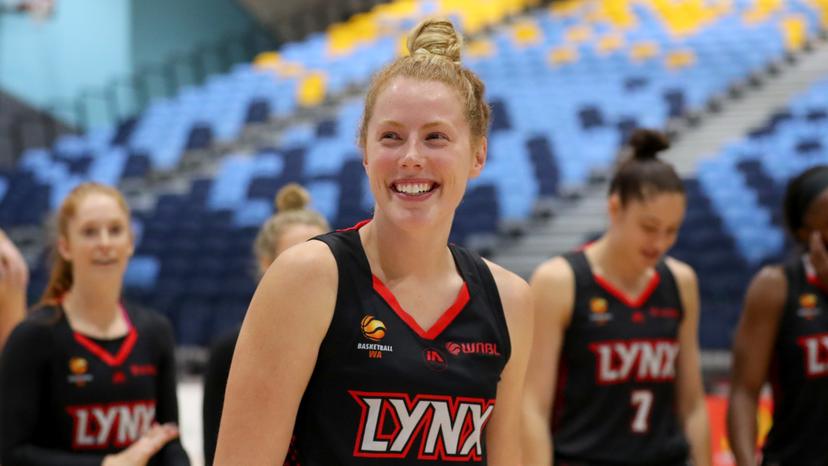 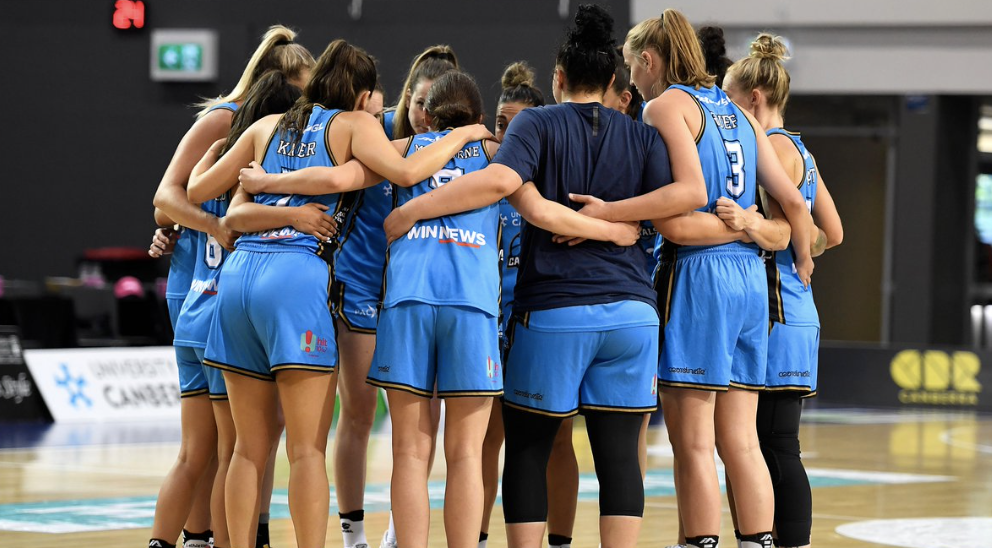 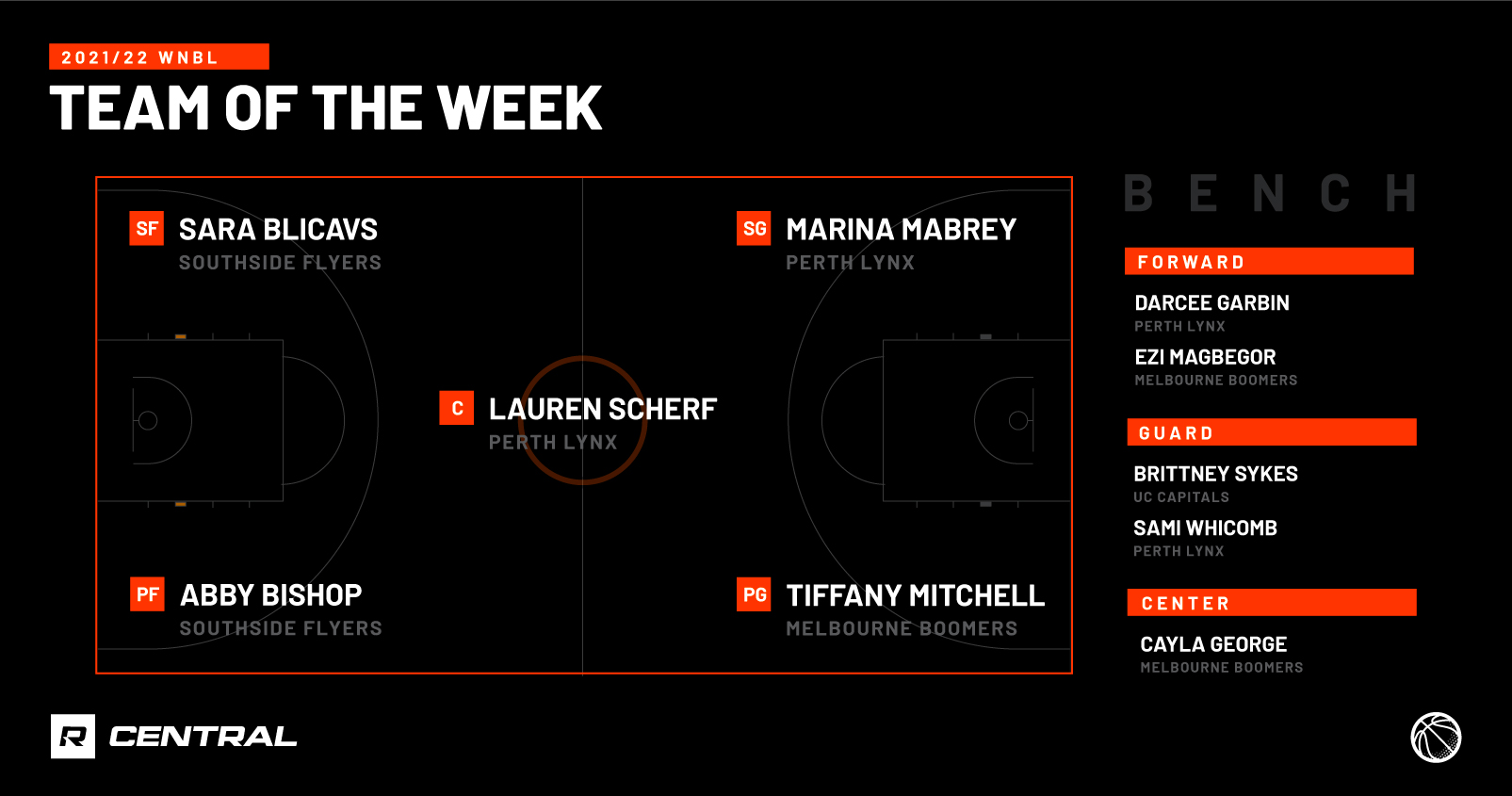 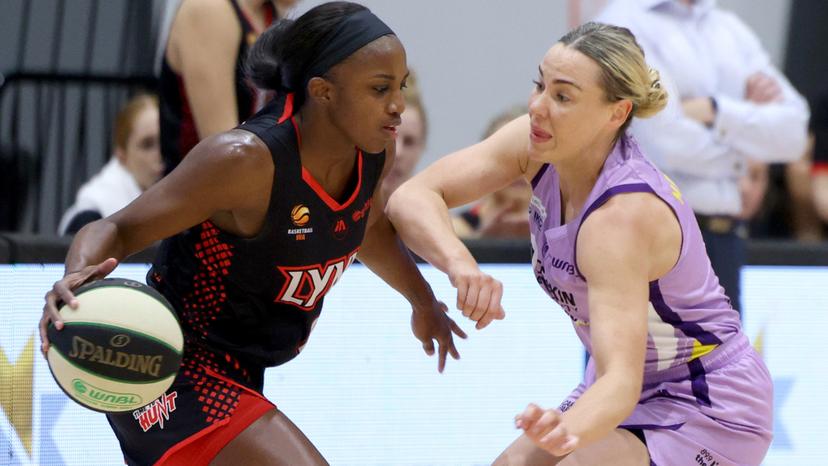 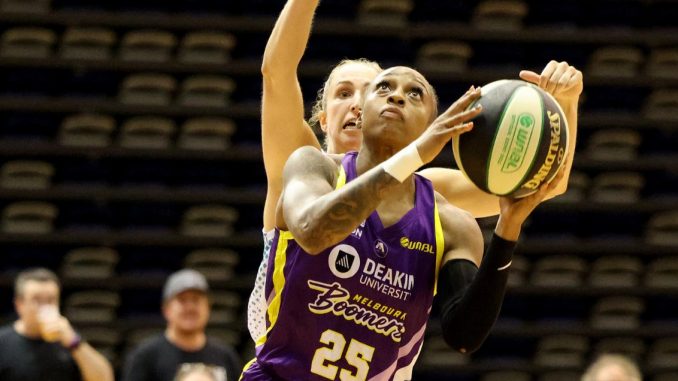 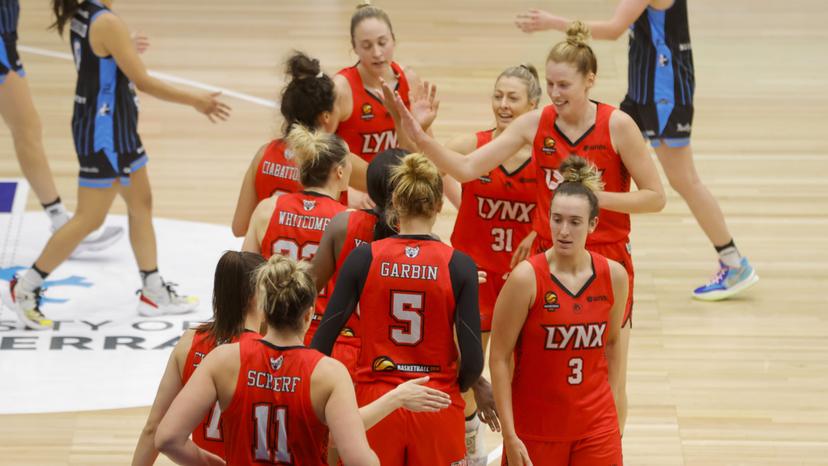 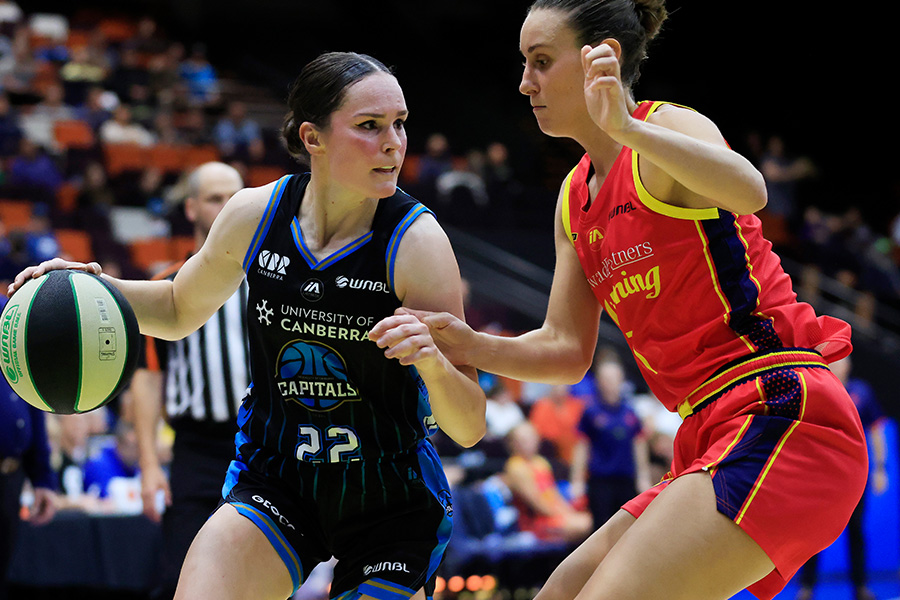