THE Frankston Blues were able to do what they couldn’t in the first half of the Victorian Junior Basketball League (VJBL) Under 18 Girls season, downing Bulleen Boomers 1 to the tune of seven points at Frankston Basketball Stadium on Friday night.

The Boomers were the form side in the opening half of 2022, but have struggled since the competition reformed as the VC Championship division, and the Blues took advantage of that. After Bulleen jumped out to an early lead, the home side clamped up defensively in the second quarter, before breaking away in the third. The Boomers attempted to get themselves back in the game in the last period, but their offensive woes continued, and they could not drag themselves to a winning score.

A favourite of the Frankston coaching staff, Bonnie Deas starred again in her side’s win over the Boomers, producing a game-high 22 points. She has proven to be one of the most consistent offensive players in the competition in season 2022, and that trend continued on Friday. Mackenzie Mitchell was Frankston’s second double-digit scorer in a low-scoring affair, finishing with 10 points.

Chantal Vitale top-scored for the Boomers with 13 points, although she was in a bit of foul trouble for a while. She formed a dangerous duo with Lilly Amor as the pair searched for clutch buckets late in the contest.

The Boomers stormed out of the gates in the opening term, scoring almost half of their points in this time. In the first period, Bulleen registered a whopping 22 points, putting the opposition on the back foot immediately and taking a nine-point lead into the first change of play, as their early season form looked rediscovered.

Scoring really dried up in the second term, with a combined 21 points scored between the two sides. The Boomers could not maintain their high-scoring ways, as a mixture of cold shooting and intense Frankston defence caused some headaches. However, the margin was only reduced to six points, and Bulleen was still in a strong position.

It was a dominant display from the Blues to start the second half, completely outperforming the Boomers and taking full control of the game. They outscored the opposition 21-5 in the third term, and suddenly held a scoreboard advantage. Heading into the final term, the home side found itself up by 10 points, and holding all of the momentum.

Quarter number four saw the Boomers tighten up their defence a bit, preventing the Blues from extending the lead any further. However, they could not wrestle back enough on the offensive end and ended up falling by seven points.

Boomers dominate for all four quarters against Spectres

THE Bulleen Boomers 1 delivered a powerful four-quarter performance in their win over the Nunawading Spectres in the Victorian Junior Basketball League (VJBL) Under 18 Girls Round 3 matchup this past weekend. The two sides went to battle on Friday night at Mullum Mullum Stadium, in a contest that could have gone either way. Earlier […]

THE Casey Cavaliers will be eager to keep their undefeated record rolling when they take on the Frankston Blues in the Victorian Junior Basketball League (VJBL) Under-18 Girls on the weekend. The two sides will go face-to-face at Casey Stadium on Friday night, in what will be a cracking contest based on recent form. The […]

THE Frankston Blues were able to do what they couldn’t in the first half of the Victorian Junior Basketball League (VJBL) Under 18 Girls season, downing Bulleen Boomers 1 to the tune of seven points at Frankston Basketball Stadium on Friday night. The Boomers were the form side in the opening half of 2022, but […] 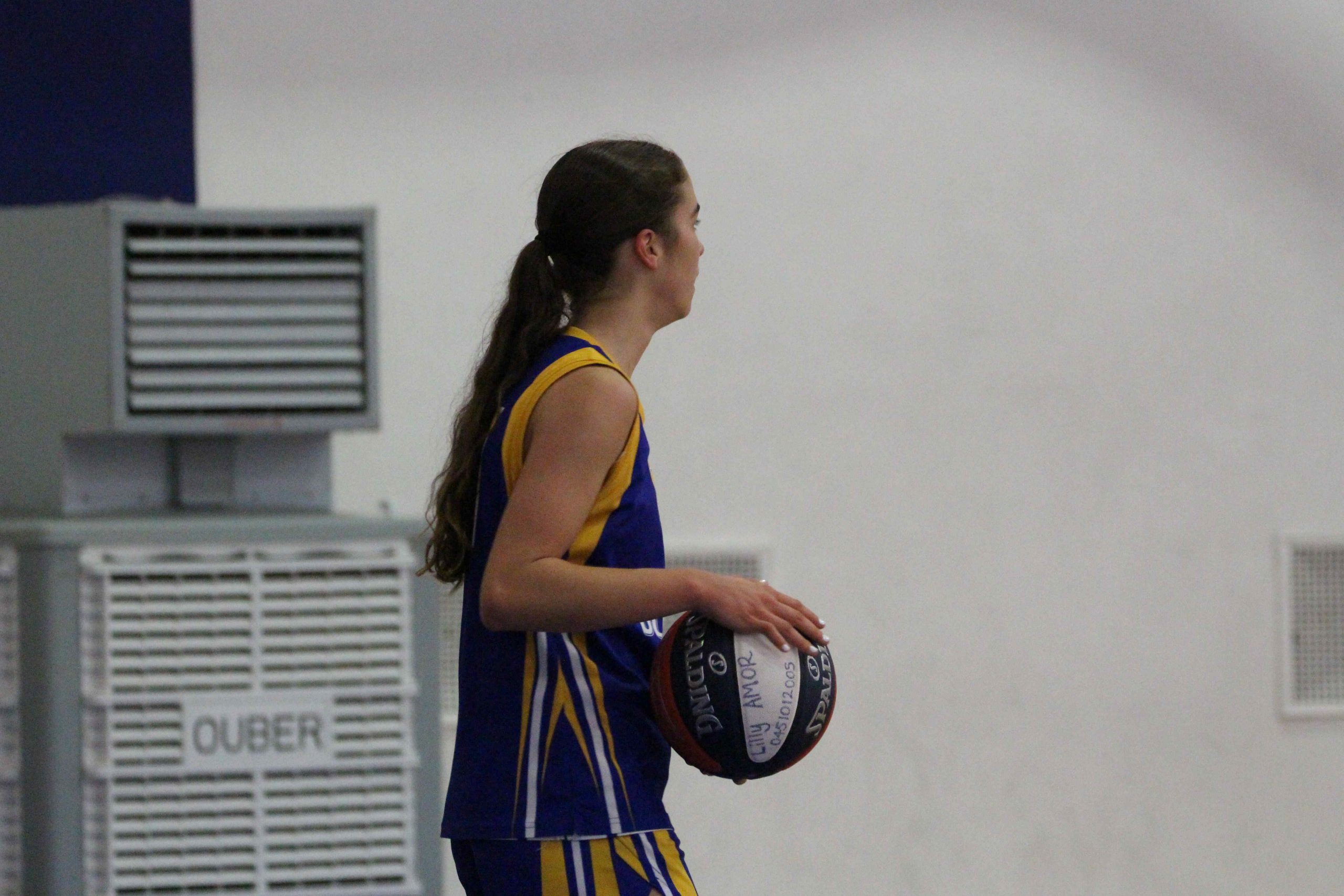 THE Bulleen Boomers 1 will be looking to bounce back when they take on the Frankston Blues in the VJBL Under 18 Girls competition this weekend. After some time off over the Queen’s Birthday long weekend, the teams are back for Round 2 of the second portion of the fixture, which sees the best sides […]

Casey charges home in second half and grabs win

THE Casey Cavaliers claimed an impressive win over the Bullen Boomers 1 on the weekend, thanks to a scoring surge in the second half. With the Victorian Junior Basketball League (VJBL) Under-18 Girls competition reshuffling the teams and pitting the contenders against each other in the VC Championship division, there was a lot of excitement […]

Boomers and Cavaliers set to kick off new-look competition

WITH the recent changes to the Victorian Junior Basketball League (VJBL) Under 18 Girls competition, the best sides will now be facing off for the remainder of the season. The strongest starters to the year have been placed into the VC Championship division, and will now be competing for the ultimate prize. It all starts […]

WITH the Victorian Junior Basketball League (VJBL) Under 18 Girls competition having completed nine rounds of play, it is time for the league to split in half. As is the case every year, the competition is now putting the strongest performing sides from the VC Ashe and VC Watson into the VC Championship division, with […]