Hawks back on the winners’ list by soaring over Cairns 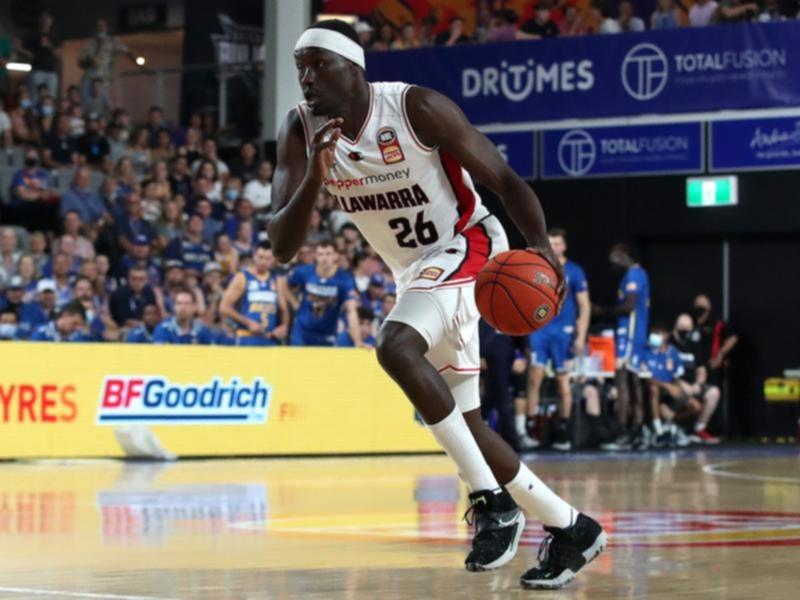 THE Round 11 action continued for the National Basketball League (NBL) on Saturday evening, with the Cairns Taipans travelling south to take on the Illawarra Hawks at WIN Entertainment Centre. The Hawks entered this match as favourites given their strong start to the season, but it loomed as a danger matchup for the home side, given their slump in form of late. Making things even more interesting was the fact that the Taipans produced one of their strongest performances of the season last weekend, so they looked a chance to cause a bit of an upset here. They came quite close to pulling this off, but it was Illawarra who was able to get the job done in front of its home crowd, claiming a six-point triumph.

The match opened with the Hawks getting out to an early lead thanks to some strong work inside the paint. The Taipans were able to get themselves back in the contest in the minutes that followed, and were able to even take the lead with some impressive shooting. The lead went back-and-forth in what was a high scoring first term, keeping fans entertained with a thrilling term. Returning Taipans star Scott Machado gave his side the lead with a big three-pointer with under a minute to play, but it was answered shortly after as the Hawks took a one-point lead into the first break.

The second term saw more of the same back-and-forth action that viewers were treated to in the first. The two teams traded baskets in the first half of the term, with the biggest lead in this time sitting at just two points. The final five minutes of action saw the Hawks get their game rolling, as the margin jumped out to six points in no time at all. With the deficit threatening to get out of hand, skipper Stephen Zimmerman led the way to keep his side in the contest, with his hard work on both ends resulting in Cairns chipping away at the margin. They trailed by just three points at the main break and were still a massive chance to get the job done.

The Hawks were able to get back on top to start the third term, with former NBA guard Antonius Cleveland scoring the first four points of the period. The lead had ballooned out to seven points as Illawarra looked to make its match-winning run in front of the home crowd. It was their starters who were able to deliver, with all five of their core group getting involved on the scoreboard and stretching the lead out to 14 points half way through the term. In typical fashion, the Taipans were able to claw their way back into the match, with Machado demonstrating why the team missed his presence over the last couple of months. Despite this hard work, the Hawks still led by six points heading into the final term.

The Taipans were able to keep themselves in contention for an upset to start the fourth, not allowing the lead to get any bigger in the opening minutes. It wasn’t until the halfway mark of the quarter that the Hawks got on yet another roll, extending the margin to double-digits thanks to some good work inside from Duop Reath. Despite their best efforts, this proved to be too much for the Taipans, as they could not deliver a match-winning run of their own in this time, eventually falling to the tune of six points.

For the victors, Reath and Justinian Jessup poured in 18 points each as they gave their offence a real boost in crucial patches. Jessup was excellent, particularly in the first half, while Reath produced his best performance in months. If he can continue to recapture his early season form, then the Hawks will be set to resume their championship charge. For the Taipans, Tahjere McCall was valiant with 17 points, seven boards and four assists, while Machado was terrific off the bench with 16 points of his own.