Hawks swoop in on third with impressive win over 36ers 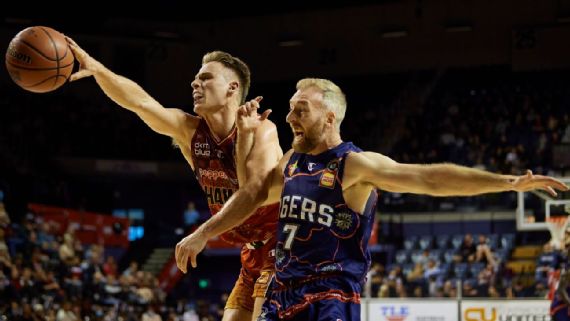 ILLAWARRA Hawks have swooped in on third spot on the National Basketball League (NBL) ladder after a 14-point victory over Adelaide 36ers at WIN Entertainment Centre yesterday. In front of more than 3000 people, the Hawks took control from late in the first term and led by as much as 19 points at the final break, to eventually salute 97-83, and rise above the South East Melbourne Phoenix on the 2021 NBL table.

The first quarter was fairly even, with the 36ers actually having their fair share of control to lead by up to five points at one stage. Having more time in front, they looked to be on their way to a good performance on the road, but a late surged from the Hawks saw an 11-point turnaround and the home team to head into quarter time with a six-point advantage. The second term went all the way of the Hawks, as they piled on 21 points to 13 and cross the half century threshold to go out to a 52-38 lead by half-time.

Needing to keep that momentum flowing, the Hawks held the 36ers at bay in the third quarter, and even extended the margin to beyond 20 points, before the final break advantage stood at 19. The teams traded blows for the majority of the final term, with the Hawks extending the lead out to 25 points midway through the term, before a late surge with rotations coming into play saw the 36ers eventually get the deficit back to 14 at the final buzzer, 97-83.

In what was a real even team performance, Tyler Harvey topped the points scorers with 23, hitting three of eight from long-range, and picking up six rebounds and five assists at the same time. Also joining him in the long-range shooting was Tim Coenraad who scored all of his points from three-point range (12, four of six from long-range). Sam Froling (14 points, five rebounds and three assists) was the other double-figure scorer from the starting five, while Daniel Grida managed the 10 points in 10 minutes off the bench. AJ Ogilvy (nine points, six rebounds, there blocks and two steals) was also valuably in the win.

Sunday Dech top-scored for the 36ers coming off the bench for 22 minutes, knocking down 15 points in that time. Brandon Paul (13 points, five assists and four rebounds) and Tony Crocker (10 points, three rebounds) were also impressive, whilst Keanu Pinder proved the most valuable player for the visitors with 11 points and 11 rebounds – all defensive – in a double-double performance. Daniel Johnson (nine points, eight rebounds) also tried hard throughout.

Illawarra Hawks tip-off the final round of the regular season with a potential finals preview clash against Perth Wildcats at home, before another home fixture up against Sydney Kings. Adelaide 36ers will close out the season by visiting John Cain Arena (to be confirmed) on June 6 to take on Melbourne United. 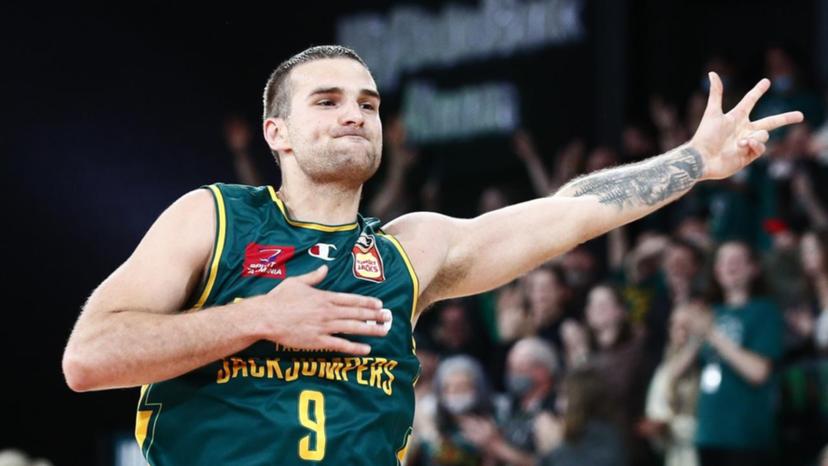 THE National Basketball League (NBL) Blitz preseason competition is past the halfway point, with plenty of action as the league’s 10 teams hit the court in Darwin ahead of the fixture commencement next weekend. The action from Thursday night saw the Tasmania JackJumpers claim their second win of the tournament, downing the Cairns Taipans to […] 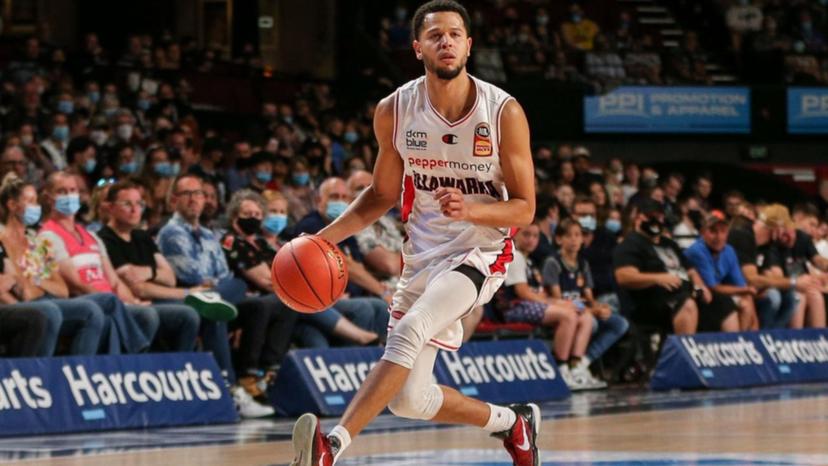 THE National Basketball League (NBL) Blitz preseason competition is past the halfway point, with plenty of action as the league’s 10 teams hit the court in Darwin ahead of the fixture commencement next weekend. Tuesday night saw a pair of clashes, as the Illawarra Hawks snuck past the New Zealand Breakers, while the Brisbane Bullets […] 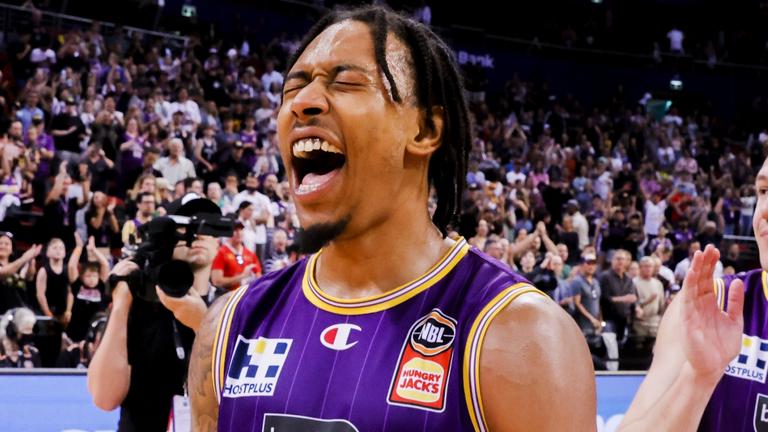 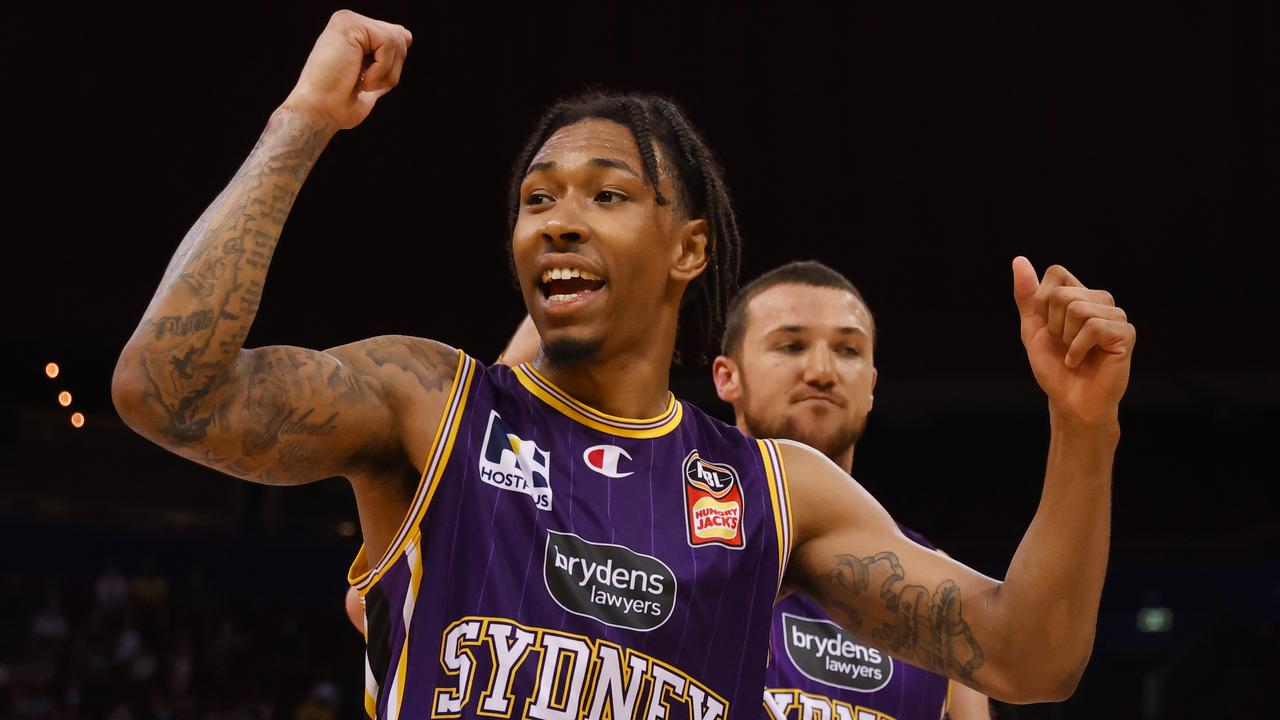 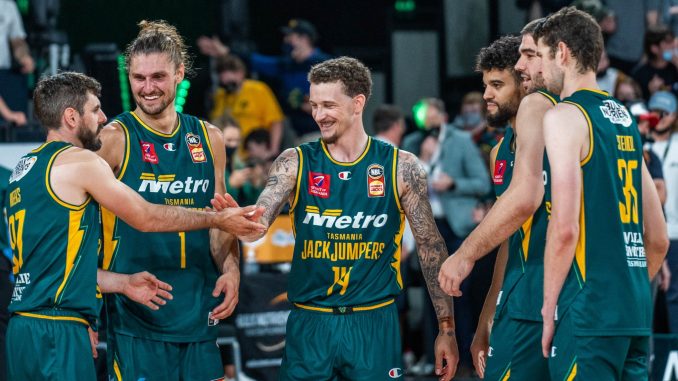 THE National Basketball League (NBL) finals have arrived, and in pretty dramatic fashion too. Round 21 of the regular season saw the top four decided in the final game of the fixture, as the Perth Wildcats fell in overtime, dropping out of the finals. On the other hand, the result saw the competition’s newest side […]