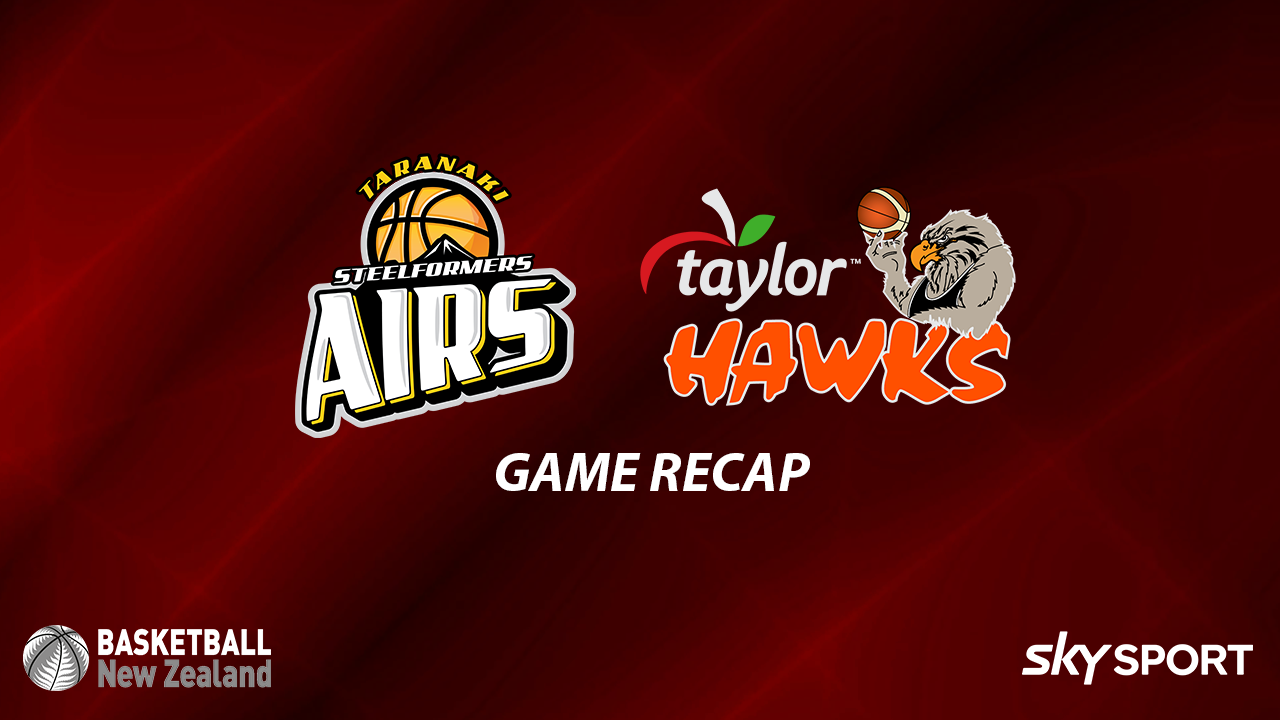 RETURNING to the New Zealand National Basketball League (NZNBL) for another season, Hyrum Harris was able to make an immediate impact for the Hawke’s Bay Hawks in a 16-point win over Taranaki Mountainairs. Tipping off Round 2 with Harris returning to the fold after missing the opening round, the Hawks stormed to a huge 23-point lead at half-time, and weathered the Airs’ comeback to run out with a 99-73 victory. Harris picked up a double-double – almost a triple-double – whilst Ethan Rusbatch was deadly from long-range in the victory, nailing six triples.

Hawke’s Bay Hawks started the day with a triple from Derone Raukawa, and never conceded the lead, with Tai Wynyard the only Airs player to score in the first four minutes. Raukawa, Jordan Hunt and the returning Harris all added points, and in the blink of an eye the lead was out to nine, 11-2. Taranaki only hit one of its first seven shots, whilst the Hawks were four of seven from the field. Though back-to-back baskets through Richie Rodger and Carlin Davison trimmed the deficit back to four points, that was as close as it got again, with Hunt providing damaging around the basket, the the Hawks scoring 10 of the last 12 points.

Considering how he finished, the fact Rusbatch was none from four from the field in the first as his teammates went haywire is telling as to what transpired from then on. The Hawks scored 16-2 in the first three and a half minutes of the second term, and with the lead out to 27 points in just 13 and a half minutes, the writing was on the wall for a blowout. Rusbatch had found his rhythm, coming in after a minute and scored three triples at 100 per cent, whilst Raukawa also nailed a triple to build the lead. Airs forward Elijah Puna and Wynyard tried their best on the scoring end as the Hawks only scored the one point over the next three minutes, but the damage was done as a last-second Raukawa layup created a 23-point buffer at half-time.

To the Airs credit, they made it competitive in the third term, with Davison producing a big dunk, and Wynyard adding five consecuTive points to get it under 20 points. Harris returned with a triple of his own to stem the momentum, and though the Hawks first through Rodger and then Benji Freeman and Haize Walker cut it back to the least it had been since early in the second term – 16 points – at the final break. Just to ensure the door was completely shut, the Hawks got busy in the opening 90 seconds through Harris, Jack Exeter and Raukawa to stretch it back out to 23, and as much as 26 with a Rusbatch triple two minutes into the contest.

The Airs through Rodger, Scott Telfer, Wynyard and Davison scored the next nine points over two minutes to just trim it to 17m but a crucial missed shot from Davison, and then made free throws from Quintin Bailey and another Rusbatch triple just put a full stop on the performance. The Airs could never break past that 16-point deficit, and the slow start cost them, with Harris and his Hawks coming away with the 93-77 victory.

Wynyard again tried all he could, amassing a game-high 23 points, as well as 11 rebounds during the loss. Davison (12 points, 10 rebounds, three steals, three blocks and two assists) supported well, with Rodger (10 points, six assists and four rebounds) and Walker (14 points, two rebounds and two assists) the other two key scorers in defeat.

Hawke’s Bay Hawks will tackle Southland Sharks next Thursday in a blockbuster clash, whilst Taranaki Mountainairs will take on Canterbury Rams on Sunday, May 15 in an extended break. 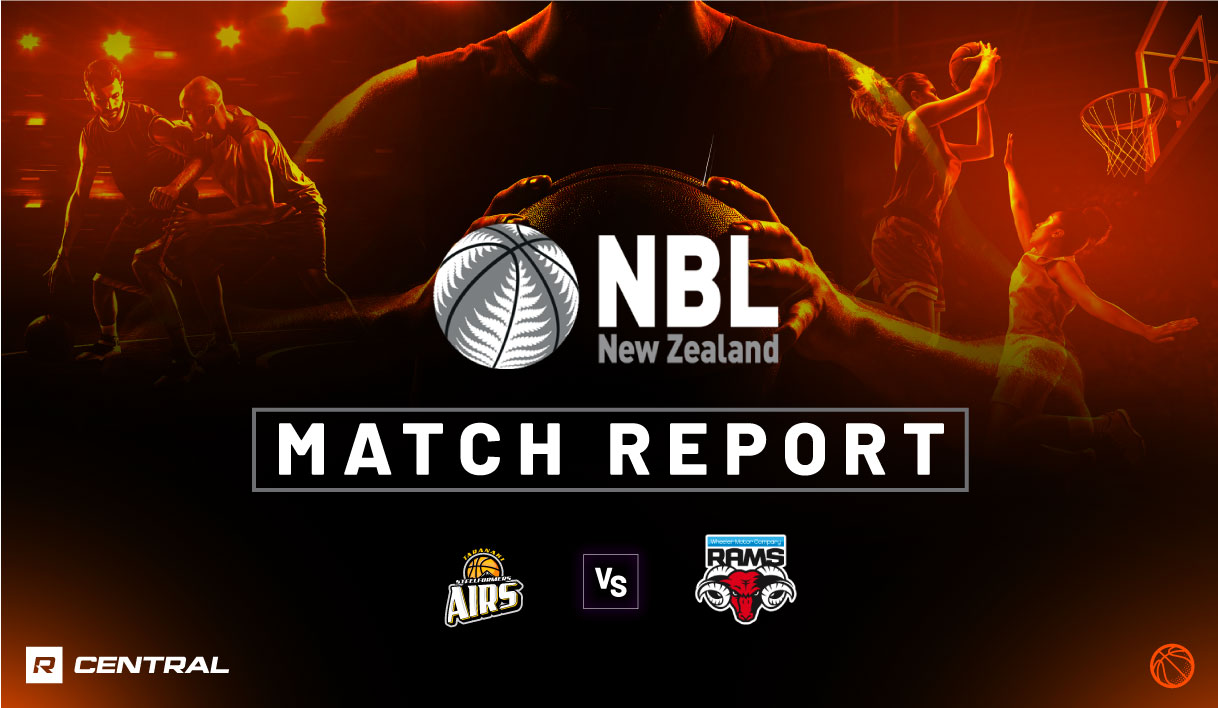 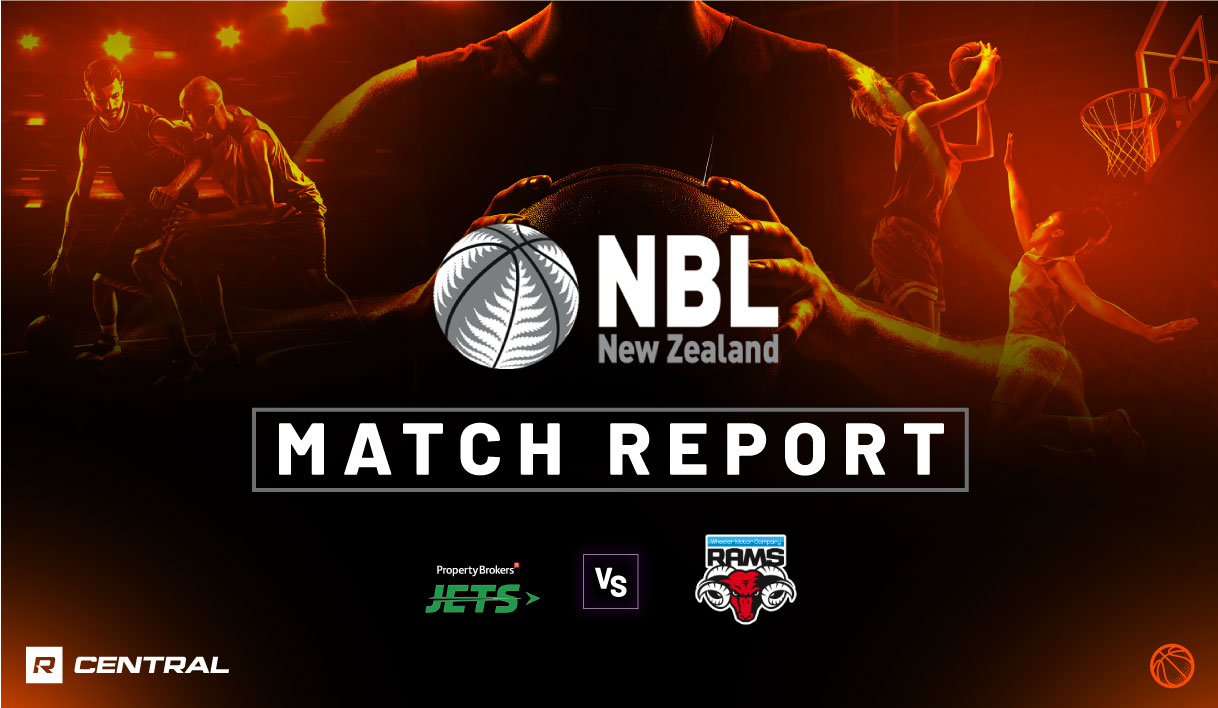 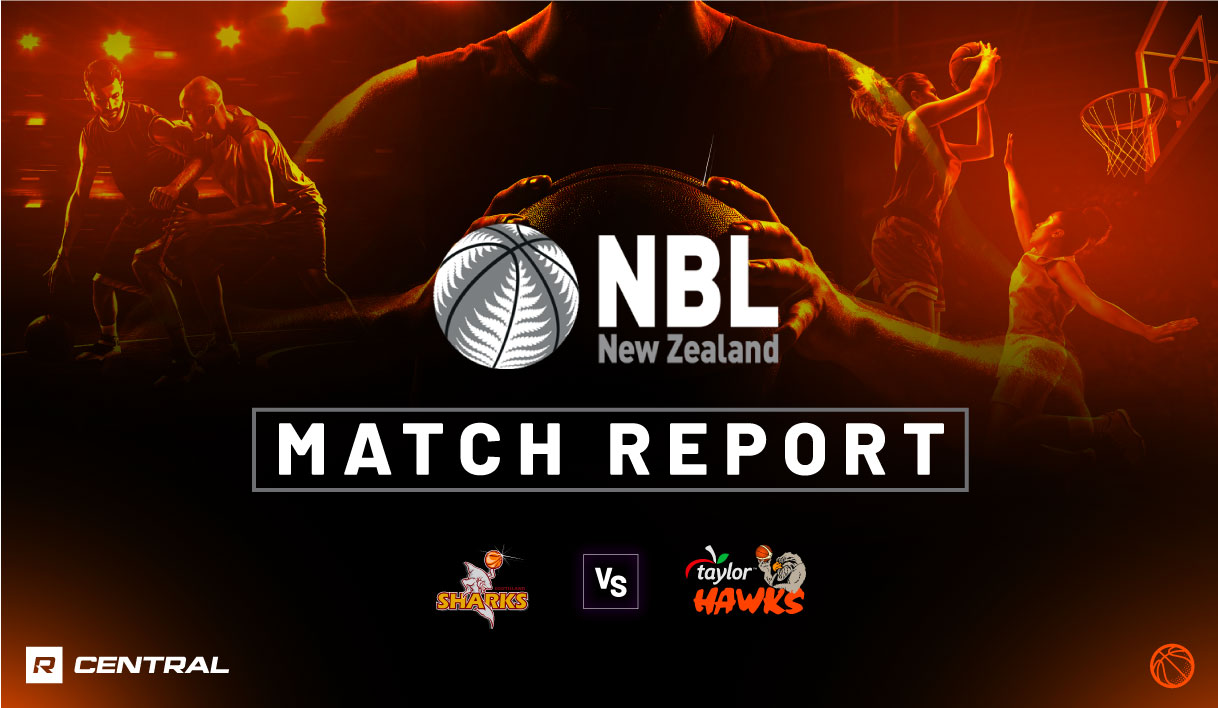 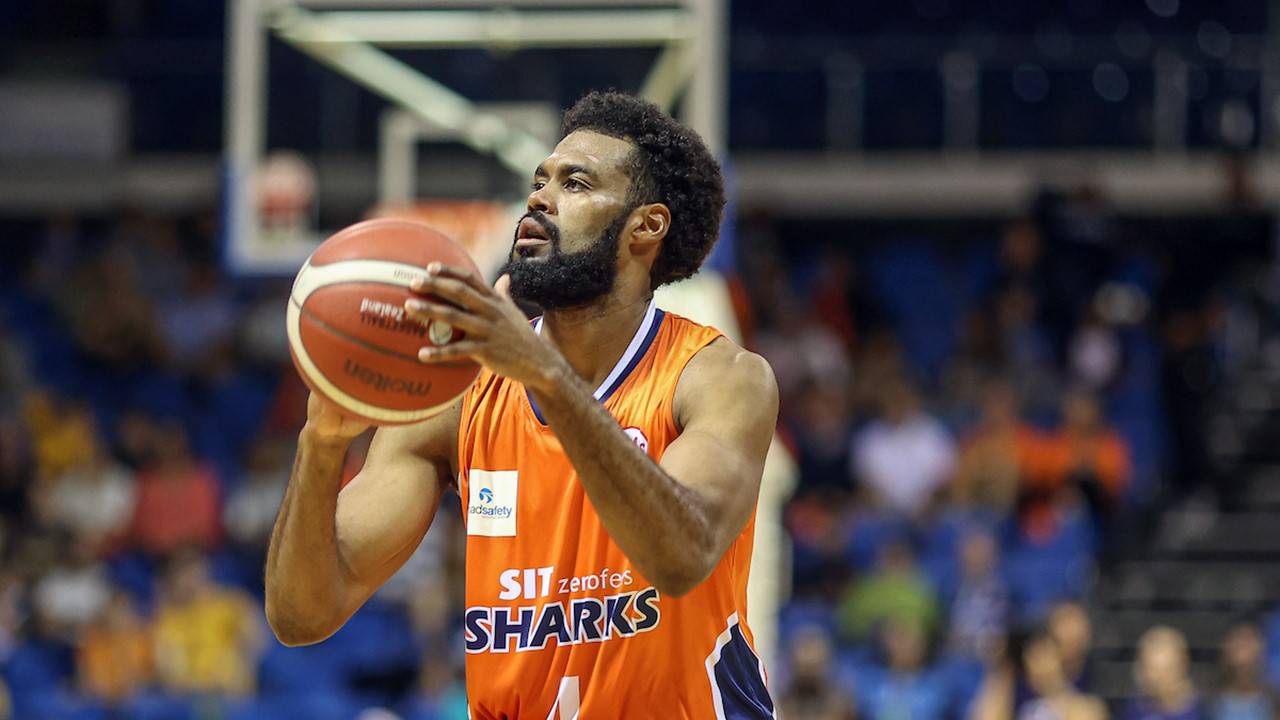 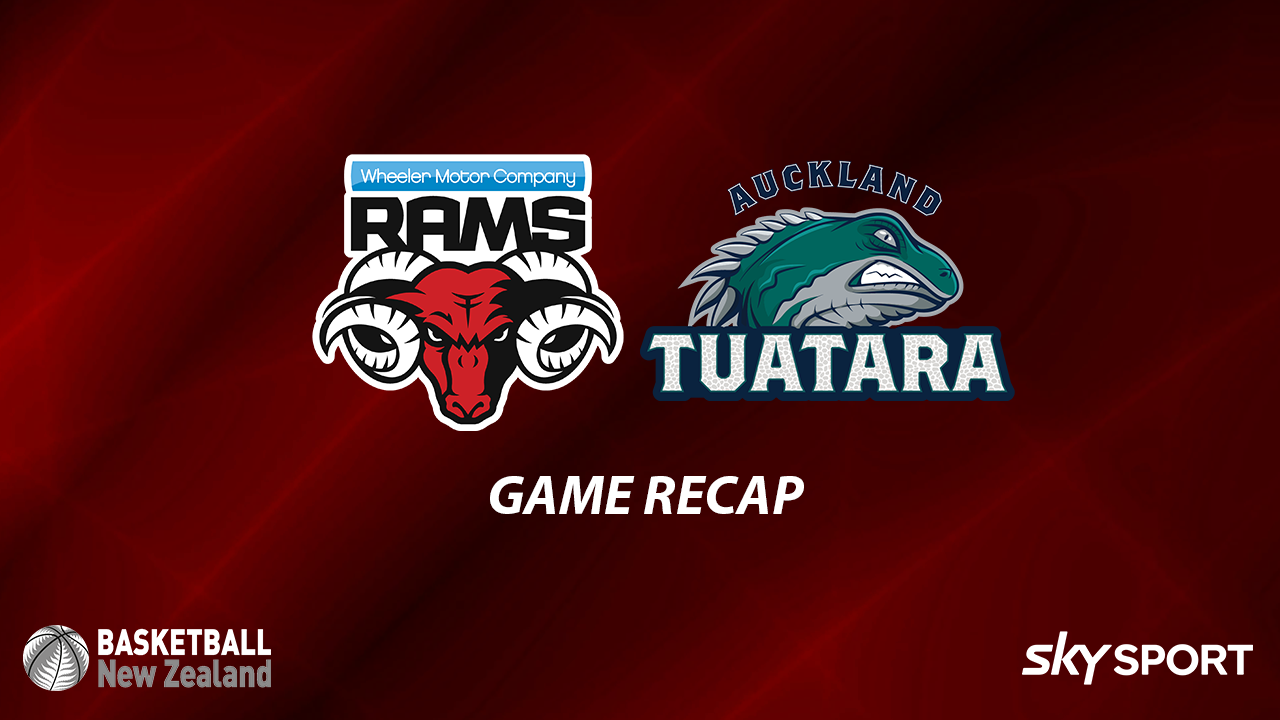 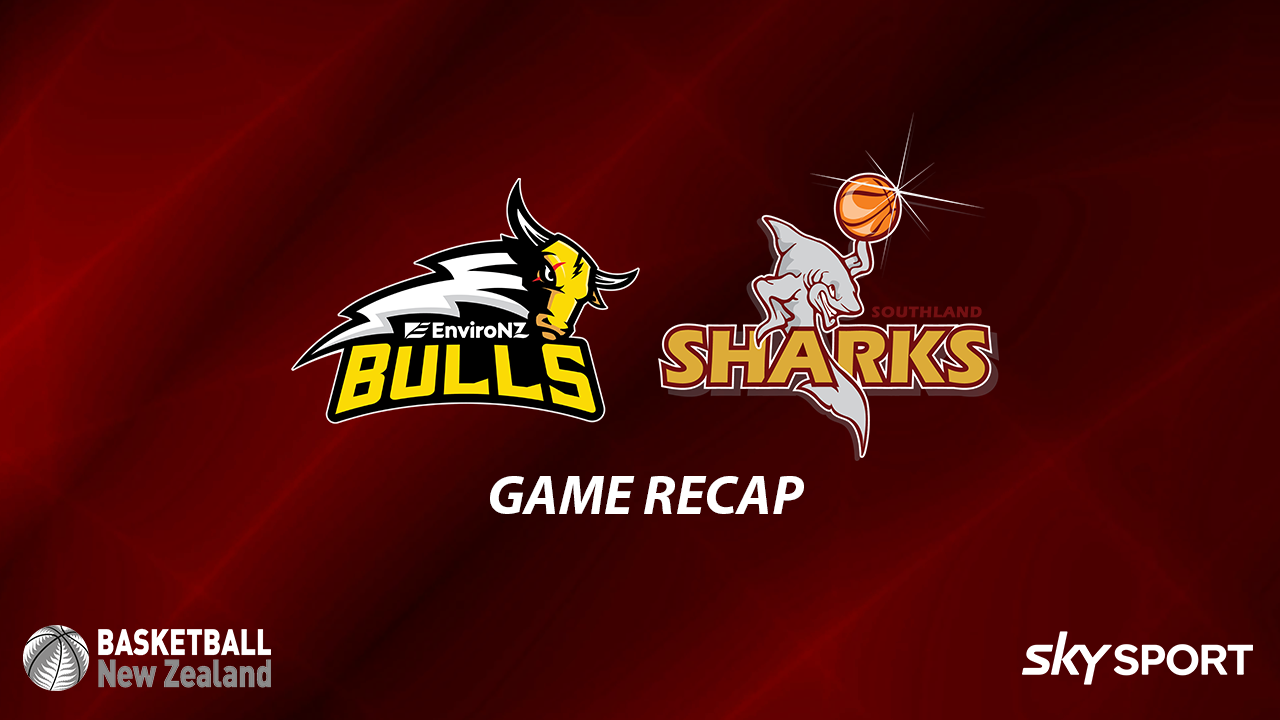