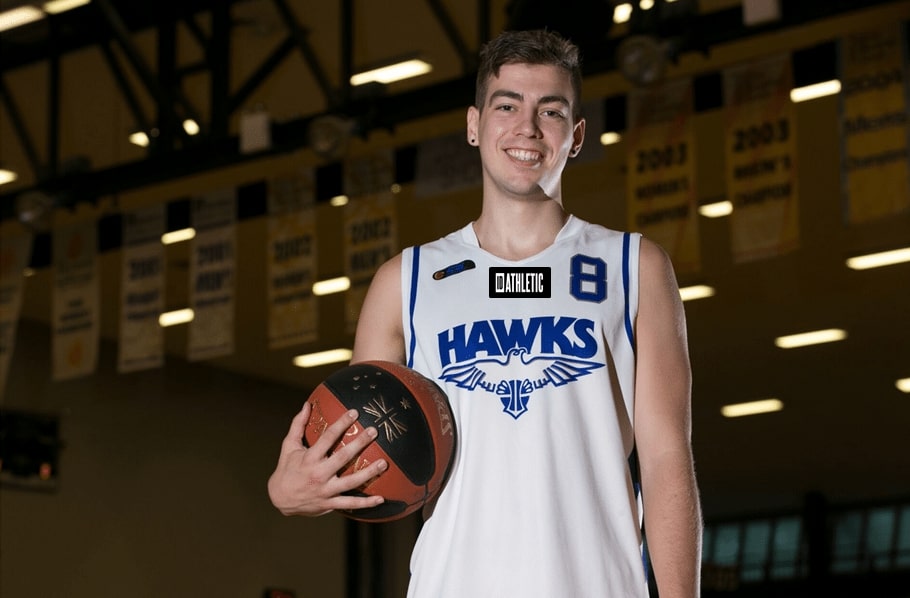 THE Albury Wodonga Bandits managed to outlast the Sutherland Sharks in the weekend’s National Basketball League (NBL)1 action, thanks to a magnificent showing from one of their high-scorers. They went head-to-head at Lauren Jackson Sports Centre on Saturday night, in a matchup that was looking fairly even coming in.

Both sides had similar success over recent weeks, and it was looking like the contest could go either way. The Bandits managed to jump out to an early lead thanks to a high-scoring first half and never looked back from there. They cruised home to a convincing 18-point triumph, their sixth of the year. On the other hand, it was Sutherland’s fifth loss of the season, and they will be looking to bounce back in their next matchup.

The win was largely set up by the efforts of Lochlan Cummings, who was dominant on the offensive end all game. He was by far the most damaging player on the court, and managed to conjure a bucket whenever he pleased. Cummings finished with a game-high 35 points and eight rebounds, with a nice mix of inside and outside scoring.

Cummings nailed the first shot of the game, driving inside and finding the bottom of the net with his lay-up. He chimed in a few minutes later with a tough and-one inside the paint, pushing through the contact to drain the lay-up and convert the free throw. Showcasing his range, Cummings conjured his first three of the game a couple of possessions later, and suddenly he had eight points in four minutes.

The defence paid slightly more attention to him in the minutes that followed, but he still popped up for a couple of buckets inside the paint. Cummings nailed another two threes in remarkable fashion (including one nasty stepback), and finished the quarter with a whopping points total of 21 in just 10 minutes of play.

As expected, the Sutherland defence began to clamp up in a serious way whenever Cummings looked to get the ball. He added another two points to start the second, but many of his shots that followed were contested.

Cummings would not hit the scoreboard again until the start of the third quarter, drawing contact with a smart action and nailing both free throws. Confidence began to grow in the talented scorer, as another lay-up came shortly after, and he found a knack of making his way to the charity stripe.

Cummings chimed in for another three in the final term with the result of the game well and truly sealed. The defence was still proving suffocating, but Cummings managed to head to the free throw line one more time, taking his points total to 35 in an extremely productive day. More importantly, the Bandits had kept their spot in the top four thanks to a strong triumph. 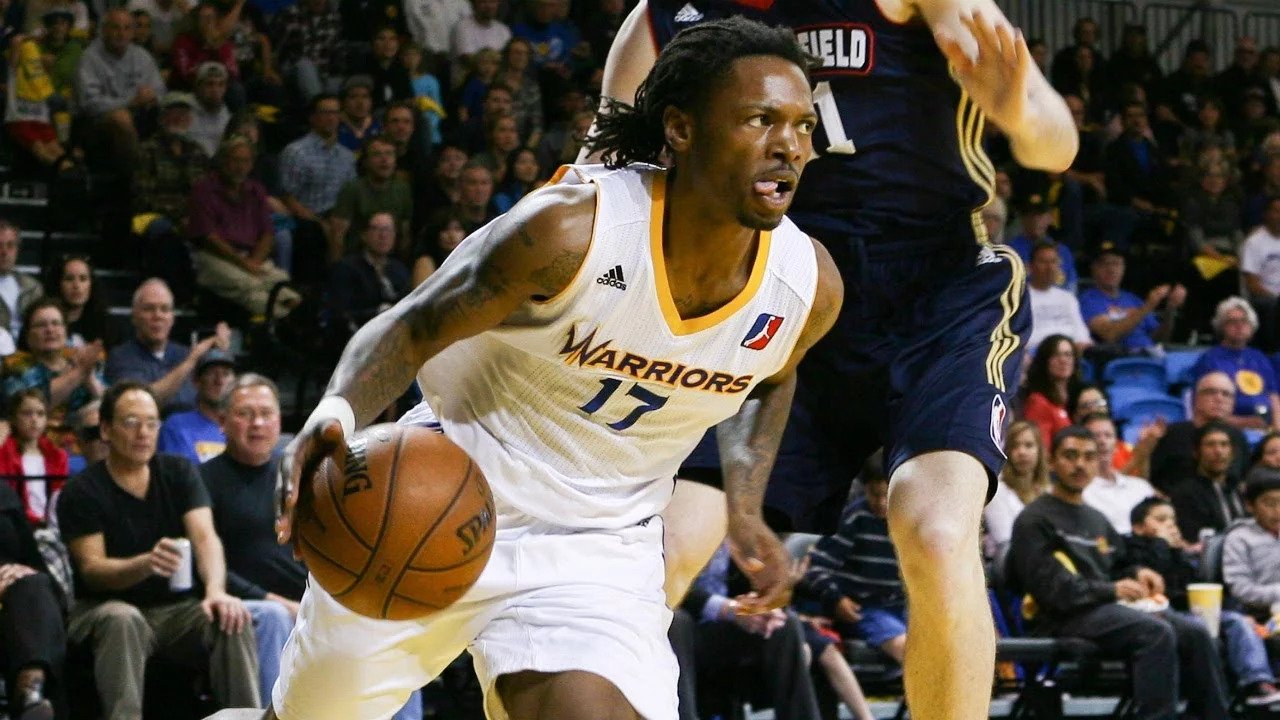 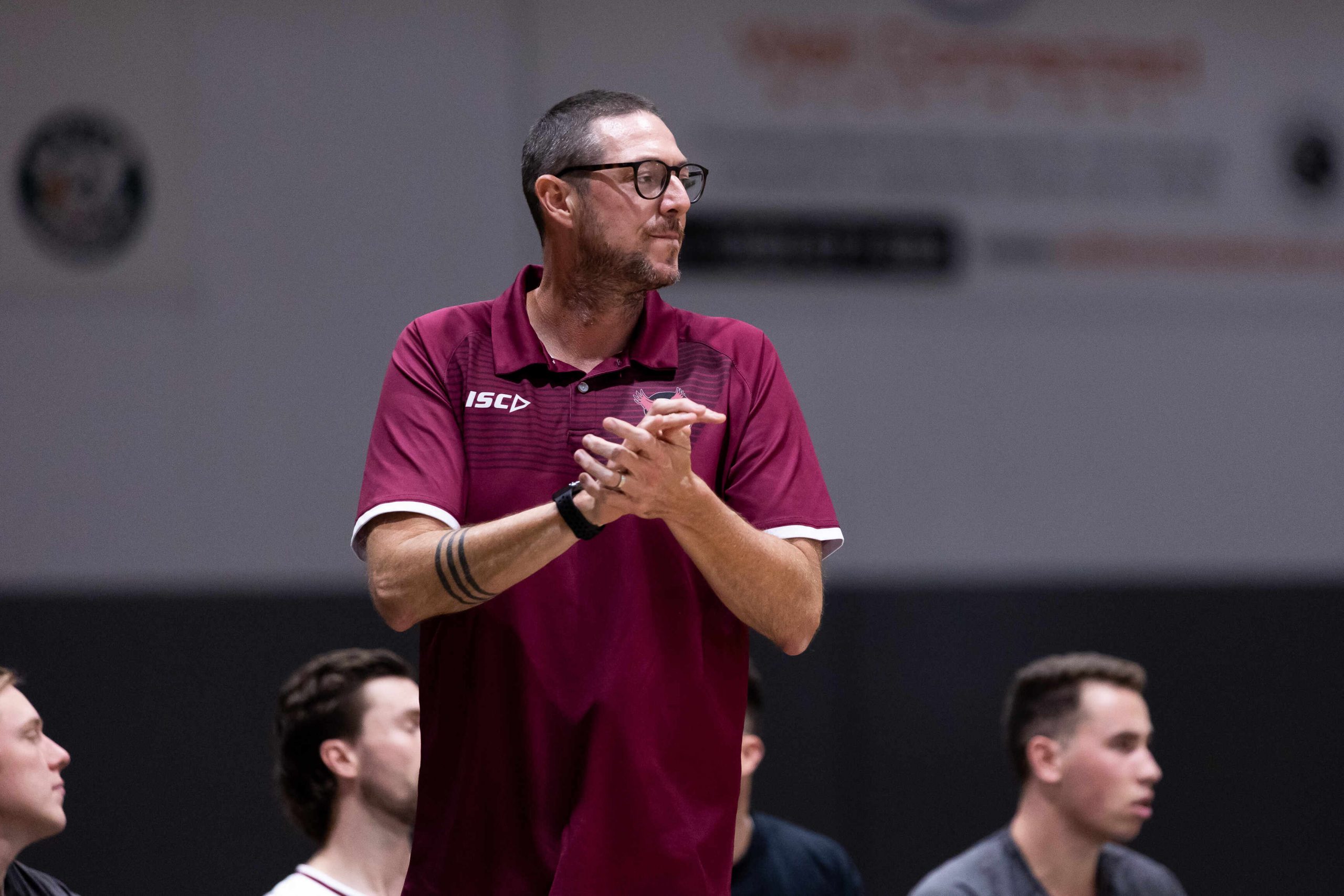