Lynx didn’t start the Fire, Perth too good for Townsville 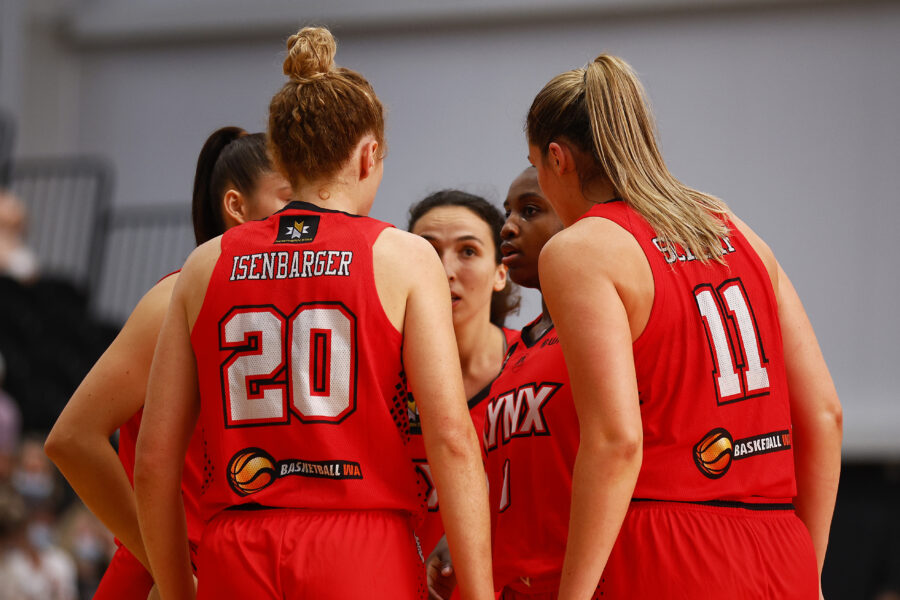 WITH the weekend having finally arrived, the Women’s National Basketball League (WNBL) action rolled on, as the final round of the 2021/22 season continues to produce the goods. Friday night saw a matchup between the Townsville Fire and the Perth Lynx at Townsville Stadium, with the two sides at very different stages in their respective seasons.

The Lynx are gearing up for the upcoming finals series, while the Fire will be looking to finish their campaign on a high, having not qualified for the postseason. Despite the contrasting ladder positions entering the clash, it was looking like it could have gone either way, given the fact that the Lynx have proven beatable over recent weeks.

This speculation was ended by the time the final buzzer sounded, with the Lynx finding a way to grind out a seven-point win on the road, fighting back after the Fire got out to a strong start. It was a much-needed victory for the visiting side, having been convincingly beaten a couple times in recent weeks, but now find themselves back on top of the standings.

The first couple of minutes of this contest saw neither side able to burst out of the gates, with scoring not kicked off until Courtney Woods drained a jump-shot. Perth answered with a couple of quick buckets of its own, but the Fire were able to answer and grab a quick eight-point lead thanks to some good work from Woods and Zitina Aokuso on the offensive end. The Lynx were able to bring the margin back to four points by the time the first quarter concluded, but it was evident they had some work to do if they were to steal control of the contest.

It was an extremely entertaining start to the second term, with the two teams trading baskets in the opening minute, and the lead unchanged in this time. It was the same story for much of the period, with the Lynx unable to close the gap by much as they were kept at arms’ length by the Fire. This changed on the eve of half time, when Jackie Young nailed a couple of baskets and brought the lead back to one point heading into the main break, setting up a thrilling second half.

The third term kicked off in similar fashion to the second, with both sides struggling to get their shots down in the first few minutes. Darcee Garbin gave Perth the lead for the first time since the first few minutes of the game with a three-pointer. Suddenly, the table had turned and it was the Fire who were looking to keep up with their opponents. The lead changed hands a couple of times, but it was Perth who took a three-point lead into the final term after a gritty period of play.

The final term of play saw some more high-scoring action, as Marina Mabrey really got rolling for the Lynx with a strong and-one play. The Fire did their best to keep up, but the class of their opponents came to the forefront in the closing minutes, as the Lynx ended up breaking away around the mid-way point of the quarter and never looked back as they pushed home to a win.

For the victors, Mabrey produced one of her best performances since her return from injury in the last few weeks, finishing with 20 points and six steals in a magnificent two-way performance. She had some strong help from Young, who also stuffed the stat sheet with 16 points, six rebounds, six assists and six steals (nice bit of numerology there). Woods was the standout for the Fire with a nice double-double of 19 points and 11 rebounds in a valiant performance despite the result.