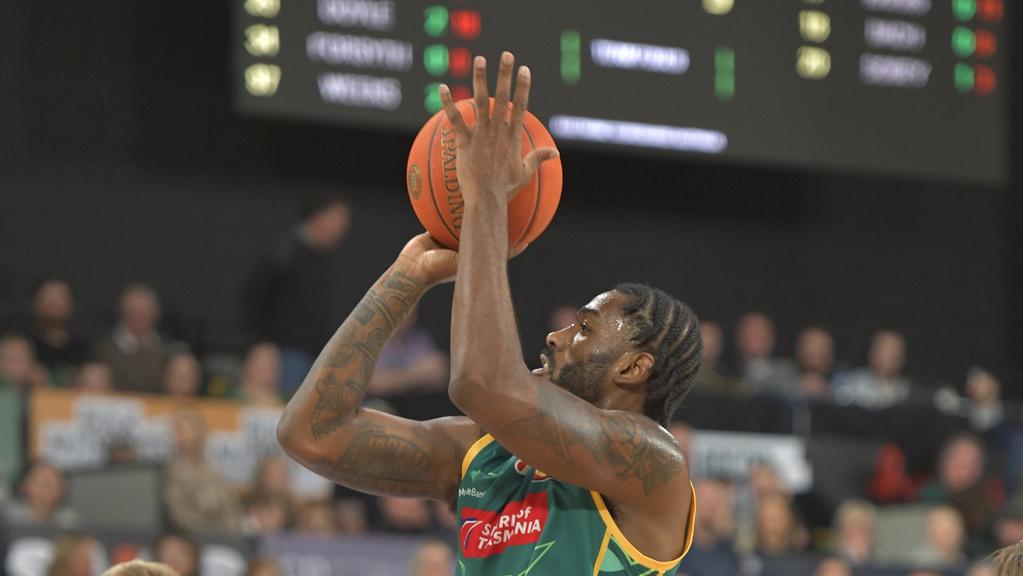 THE NATIONAL Basketball League (NBL) is home to a number of talents both domestic and international, with players from all over the world heading down under to play in one of the strongest competitions in the world.

Each year, NBL teams are allowed three imports on their roster as they look to help nurture some of the most enticing talents across the globe. Imports often dominate headlines, given they come into the competition as established players with some playing in the world’s best competitions.

With that in mind, Rookie Me Central will be keeping an eye on how the fresh imports for 2022/23 are faring on a weekly basis, and what they are bringing to their respective teams.

Last week saw one Tasmania JackJumpers import stand up in Milton Doyle, but this week it was his counterpart in Rashard Kelly that got his game going. In the win against the 36ers on Thursday night, Kelly was at his best on the offensive end, producing 19 points, which was the second-most of anyone on the court. His ability to back down the opposition and hit the turnaround fader from inside the paint is a serious weapon that JackJumpers coach Scott Roth loves going to when Tassie needs a bucket. He backed it up with another strong showing a few days later, picking up Player of the Match honours when Tasmania took down United on the road. Kelly hunted down every loose ball on his way to a big double-double of 13 points and 12 rebounds in quite a scrappy contest. If Kelly and Doyle can maintain their current form, it will be massive for Tassie’s hopes of returning to the finals.

The return of Justin Simon continues to pay dividends for the Sydney Kings, with the league’s former Best Defensive Player having an impact on both ends of the floor. His offensive production had been subtly building over the course of the first three weeks, and it culminated in a 23-point, eight-rebound performance in Sydney’s big win against the Bullets. He likely won’t reach these heights every match – especially given how accurate he was with eight of his 10 attempts proving successful – but pairing a solid scoring clip with his relentless work on the defensive end is a dangerous combination.

One of the talking points to start the season has been the Adelaide 36ers‘ acquisition of Craig Randall II, who has been an absolute scoring machine on a couple of occasions this year. In Adelaide’s stunning victory over the NBA’s Phoenix Suns, he was the best player on the court. While his form has fluctuated since, he bounced back in the final period of the 36ers’ win over the Hawks in Round 3. 17 of his 28 points came in the final 10 minutes of play, as the explosive sharp-shooter exploded on a stunned Illawarra defence, and was the most important factor in getting Adelaide over the line. After a dominant career in the NBA’s G-League, Randall looks a class above his NBL peers at times and is one of the most dynamic guards the competition has to offer.