NBL Ones to Watch – Round 3 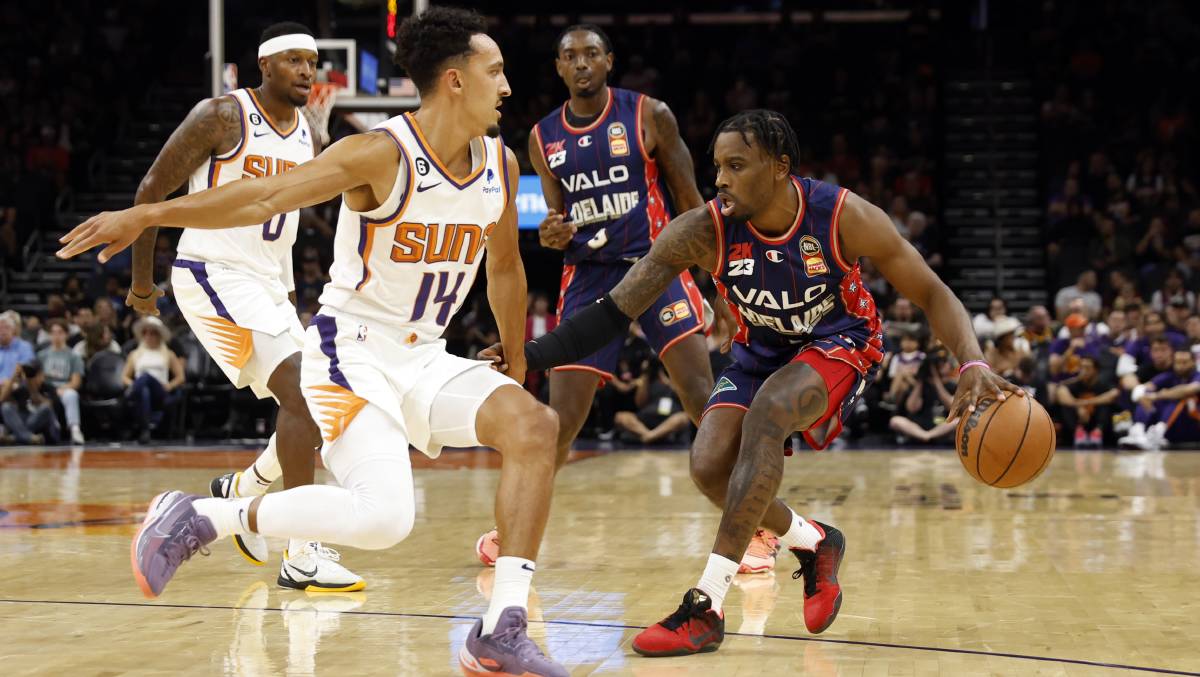 Two rounds have come and gone, and heading into the third week of action, we are getting to see who is truly shaping as must-see entertainment each time they hit the court.

Cleveland had a magnificent start to his time in the NBL, winning the league’s Best Defensive Player with the Hawks last season, before making the move south to Adelaide in the offseason. Much like the Bullets, Adelaide’s recruiting has boosted its prospects in a big way as it looks destined to rise up the rankings. Cleveland looks set to shoulder some more responsibility on the offensive end, making him an extremely damaging two-way player.

A fresh recruit in the NBL, Randell has done nothing but impress during Adelaide’s two preseason exhibition matches against NBA teams. Scoring 27+ points against some of the best defences the world has to offer speaks volumes to his ability to score the rock, and if he can find the bottom of the net at a similar capacity against the JackJumpers tonight, it should go a long way towards getting the 36ers on the board for season 2022/23. A strong three-point shooter, Randell can create space off the dribble with ease, and should prove a nightmare matchup not only tonight, but for Adelaide’s campaign as a whole.

The breakout player of Round 2, Madut put his name on the map with a 21-point performance against the Hawks last Thursday night. With the Phoenix’s big guns kept quiet, Madut stepped up and kept his side in the contest with no hesitation to put the ball up as the defence collapsed on the likes of Mitch Creek and Kyle Adnam. He backed it up with another solid outing against the Taipans on Saturday, producing 12 points as his minutes continued to increase. Coach Simon Mitchell will likely be eager to get the youngster involved even more as the season progresses, so keep an eye on him in Round 3 as the Phoenix look to get out of their current slump, which sees the team on a two game losing streak.