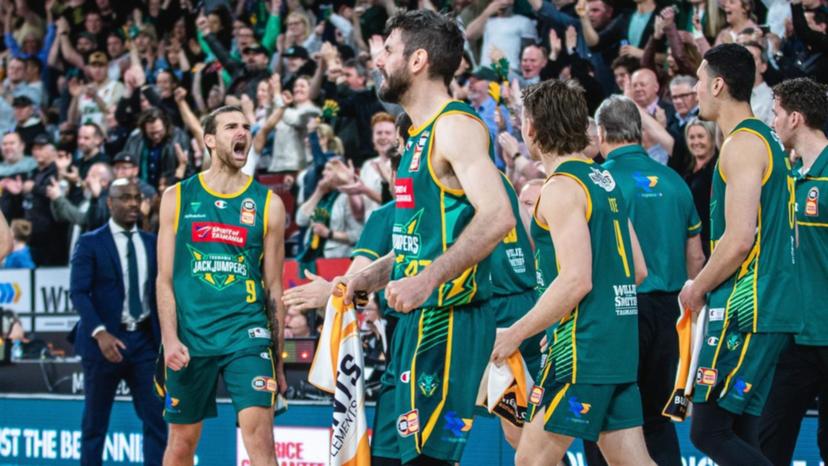 THE Tasmania JackJumpers broke team records when they defeated the Perth Wildcats in emphatic fashion at MyState Bank Arena on Saturday night.

Two of the most in form sides in the competition locked horns in what many expected to be a close battle. However, it was the home side that produced one of the best performances in the club’s short history, as they continue their resurgence after three consecutive losses to start the year, having now won three on the trot.

The Wildcats found themselves stunned by a Tassie side that was firing on all cylinders, which is even more impressive considering how good Perth’s has been not only this year, but over the past few decades as a whole. The visitors have proven to be a tough task, so Tasmania’s dominance is reflective in the quality of the opposition it took apart.

The JackJumpers produced team-best performances in a couple of big areas on Saturday night. 103 points is the most they have ever delivered in the club’s two-year history, hitting triple digits for the first time as well. Tassie likes to play with a grit and grind style, often wearing the opposition down over the course of the match and rarely playing with flashy, high-scoring results.

31 points is also the largest margin the JackJumpers have ever secured, and as discussed above, doing it against a side as strong as Perth makes it all the more impressive.

As the entire competition has likely found out over the last couple of years, being able to stop Perth largely rests on the ability to curb the influence of superstar and three-time league MVP Bryce Cotton, who typically dominates for the Wildcats, despite the best work of opposition defenders.

However, the JackJumpers came in with a game plan and executed it perfectly, with wing Matt Kenyon smothering Cotton with an outstanding defensive performance in the first half. Kenyon held Cotton to just one field goal attempt in the entire first half, a rare feat given how much space the Wildcats guard can typically create. He finished with just 14 points for the match, which is nine points lower than his average coming into the match.

The JackJumpers actually trailed at the first change, but outscored Perth 34-17 in the second term after catching fire from behind the perimeter. The likes of Kenyon (4/6), Jack McVeigh (4/8) and Milton Doyle (3/4) all punished Perth from downtown as Tassie forced the opposition into some poor shooting numbers with its signature hounding defence.

Despite not having the biggest names in the competition, the JackJumpers managed to overcome Cotton and a skilled Wildcats side. While Perth is likely to bounce back in the coming weeks, Tasmania will be eager to use Saturday’s performance as a blueprint for future success. 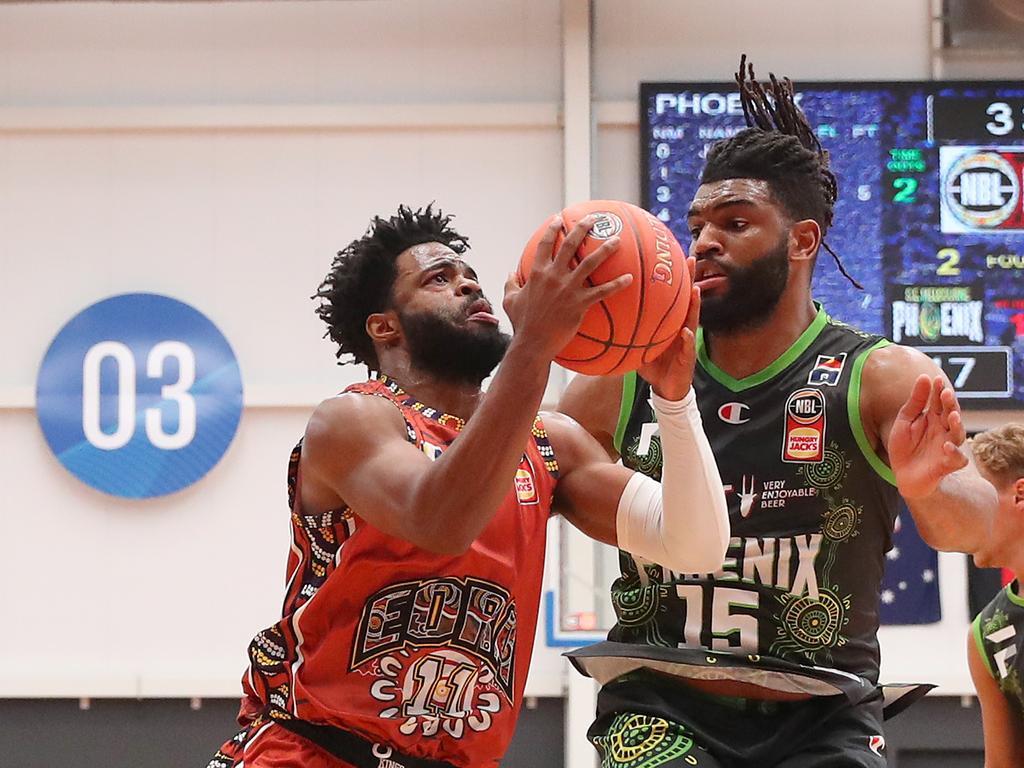 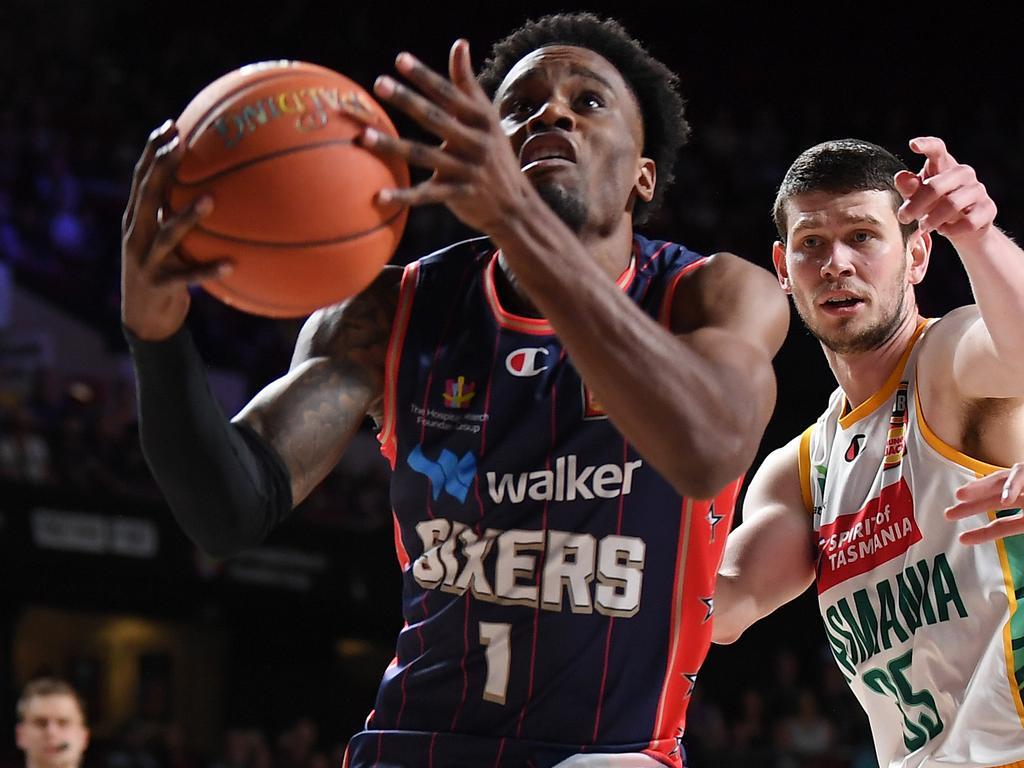 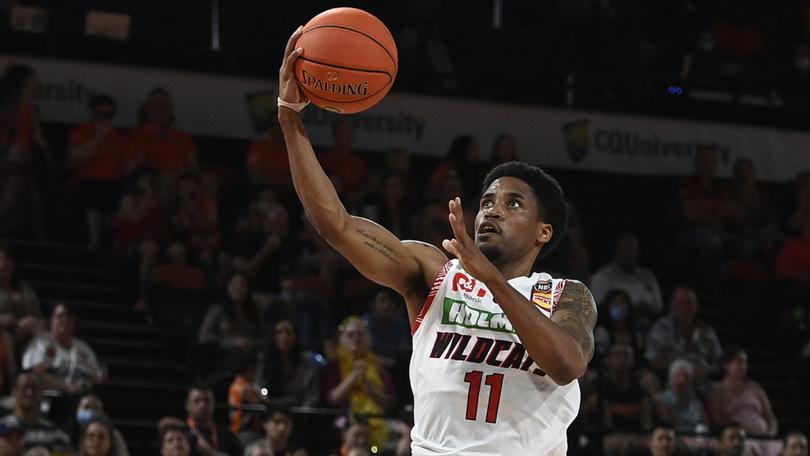