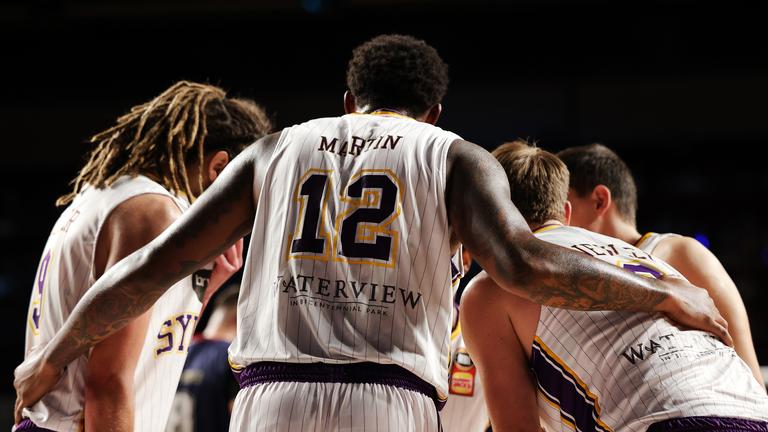 WITH the National Basketball League season edging closer by the day, we take a look at each team’s prospects heading into their upcoming NBL21 campaign. With an offseason full of eye-catching signings and roster improvements, teams will be looking for strong signs as the season approaches. Next up is the Sydney Kings.

The Sydney Kings had a similar season to some of the other lower-placed sides, with the question ‘what if?’ lingering over their record. They only missed out on a finals appearance based on percentage, but their back-end of the season saw them produce performances that looked championship-worthy.

The Kings began a pattern of winning one week before losing the next, which resulted in a 19-17 record at season’s end. This record was the same as the South East Melbourne Phoenix, but the Kings unluckily missed out. Sport is a game of momentum, and the Kings were unable to generate any, with every crucial victory shortly followed by a string of injuries or an unexpected loss. There were positives to come out of the season, but for a team with such a decorated past, this will be stinging heading into the upcoming season.

The team has been active in player retention throughout the offseason, re-signing crucial cogs in their system such as Jarell Martin, Jordan Hunter and Boomer Xavier Cooks. The re-signing of so many players shows the faith in their current squad and system. The Kings made the grand final series in 2019, so this list looks to reload rather than rebuild.

Sydney’s highest profile signing came in the form of former Boston Celtic RJ Hunter, who should bring a wealth of experience given his time at the highest level. Hunter was selected with the 28th pick in the first round of the 2015 NBA draft. He has spent time at the Houston Rockets and the Chicago Bulls and has also competed in the G-League and Europe. Hunter will bring elite shooting to the squad, as well as an ability to handle and pass the ball in the open court.

The team has also brought in former NBA player Jaylen Adams, who recently was a part of the NBA Championship winning Milwaukee Bucks team on a two-way contract. Also working in that organisation was the newly appointed Kings head coach Chase Buford, who was recently the coach of the Bucks’ G-League affiliate side, and should bring plenty of knowledge to the side.

The Kings will be disappointed in their elimination from last year’s finals by such a close margin, and this should be the driving force for the season. With a new coach at the helm, this team may look different when it hits the court this year.