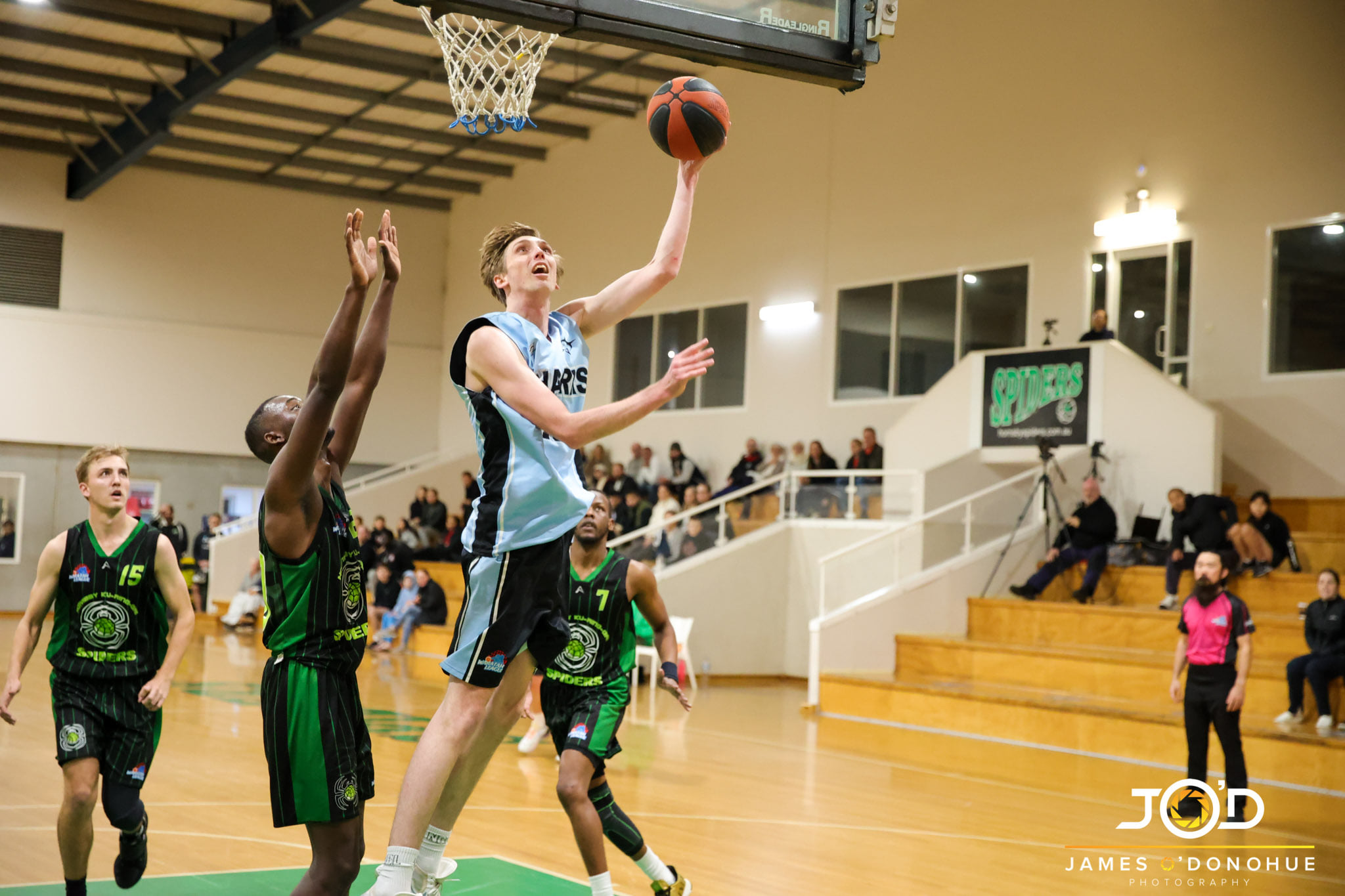 RECENTLY, the National Basketball League (NBL)1 announced the introduction of a league based on the eastern seaboard, as they expanded their work across Australia. With the Australian basketball system producing more talent than ever, it was a justified move, as the eastern league joins the NBL1 North, NBL1 South, NBL1 Central and NBL1 West as the competitions spread out across Australia.

The league will be made up of 12 teams from the eastern shores of Australia, with many coming from the Waratah 1 competition. The NBL1 has shown this competition allows teams to take their respective games to the next level, and the teams entering NBL1 East will be looking to do the same. In this series, we introduce you to the 12 sides who will be taking the court in the league’s inaugural season in 2022. Next up on the agenda are the Sutherland Sharks.

The Sharks are Sutherland’s premier basketball program, operating as a professional side in the Waratah League and as a junior pathway program for a number of age groups. These junior sides also compete in representative competitions, as they look to find the best talent to develop to potentially join the senior men’s and women’s sides.

Both the men’s and women’s sides has been competing at a professional level for over two decades, beginning in the state’s Premier Division throughout the 1990’s, before moving to the Waratah League in the years that followed. While the teams delivered contrasting levels of success, both were still able to maintain a certain level of competitiveness during their time in the league.

The men’s side was one of the Waratah League’s most dominant teams throughout a period during the 2000’s with multiple championships next to their name. A three-peat between 2006 and 2008 stamped their authority on the rest of the league, but have been unable to reach these heights since.

The team’s first few years in the competition delivered underwhelming results, but they seemed to find their knack in 2004, where their 16 wins led them to a third placed finish at the end of the regular season, but the Sharks were knocked out in the penultimate round.

They stumbled slightly in 2005 with a seventh placed finish, but they were able to amend this the following season, with the side’s first championship coming following a dominant season. After losing just three of their 22 games in the regular season, Sutherland was able to triumph in the big dance to claim the league’s ultimate prize.

They showed no signs of slowing down by repeating this effort the following year, albeit in a shortened season. Their big game experience was a vital factor in their finals campaign, and they were able to claim consecutive titles to stake their claim as one of the league’s dynasty sides.

The Sharks looked to have lost their grip on the remainder of the competition, with a poorer regular season record resulting in a less-than-ideal sixth place finals berth. However, it was once again their ability to deliver in big games that kept them in good stead, as they stormed home in the postseason to upset the Sydney Comets to claim an elusive third consecutive title.

The team has been unable to reach these heights since, slipping down the ladder to often find themselves in the bottom tier of the competition. While there have been a few postseason appearances since, they have not resulted in a title or a grand final appearance. The addition of the NBL1 East competition presents an opportunity for the team to return to their winning ways.

The women’s side has not been able to reach these heights throughout their time in the Waratah League. Following a title in the Premier Division in the 1990’s, some expected the team to excel in the new competition, but this did not come to fruition.

In the Women’s division, the Sharks were unable to produce a meaningful postseason appearance in the first 10 years of the league. They began to improve throughout the early 2010’s, and were even able to secure a grand final berth in 2015, but fell 11 points short of tasting the ultimate success.

They appeared in the big dance again in 2018, but were unable to walk away with the win, and ended their season with a 20-point loss. They looked to be producing their best season in years midway through the 2021 season, but the campaign was cancelled due to the implementation of restrictions, and the side was awarded joint winners for the season.

The Sharks will be one of the teams to watch in the upcoming season, with their club holding such a rich history of success, particularly in the 2000’s. The new NBL1 East league resets the food chain, so expect Sutherland to look to climb early.