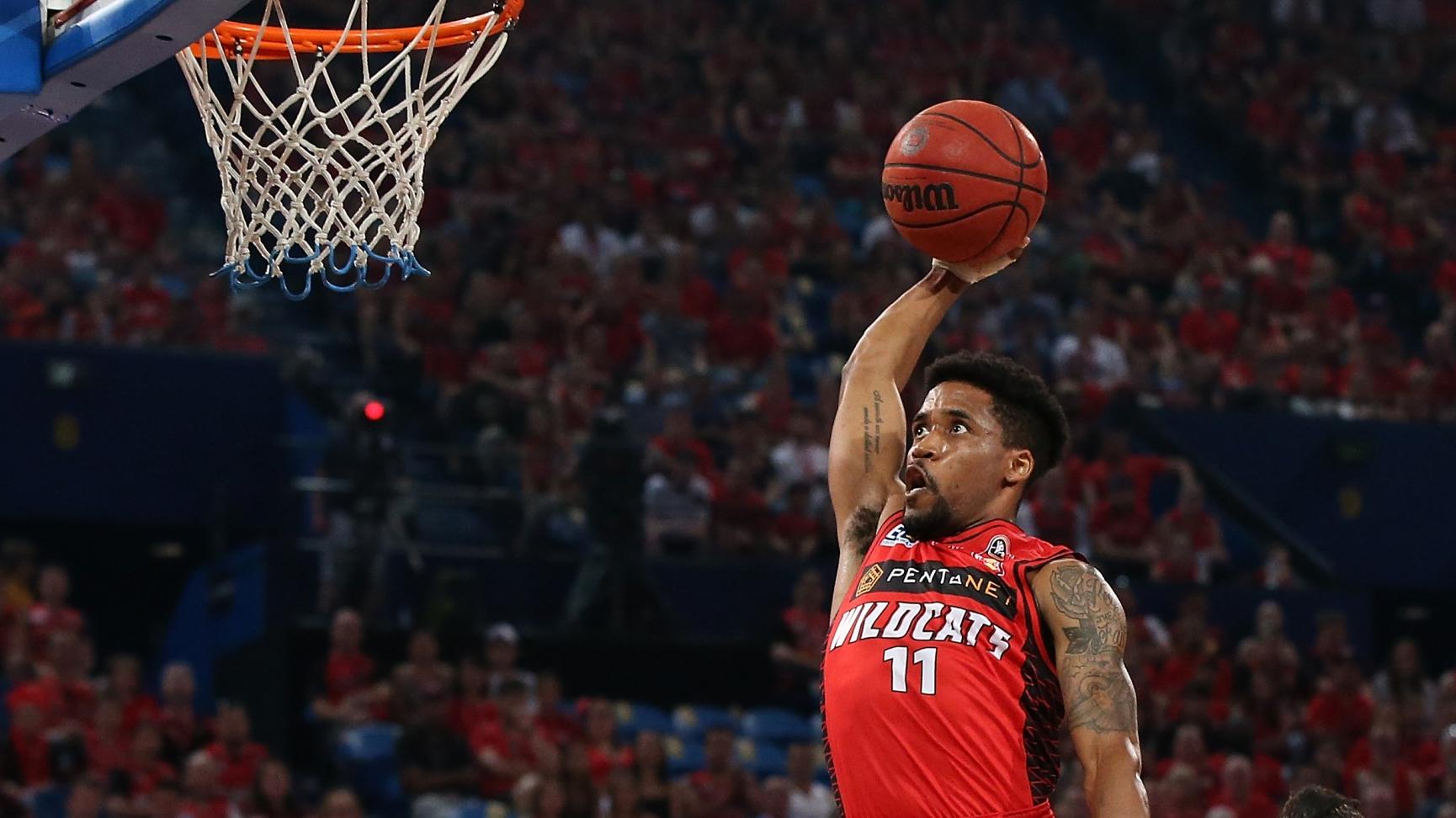 REIGNING back-to-back champions and the greatest team of the past decade – winning five of seven titles – Perth Wildcats face one of their biggest challenges this season. They have been the benchmark team for many years, but now the gap has firmly closed over the off-season, with a number of big names heading to other clubs, and a couple of crucial cogs departing the Wildcats over the break.

Six-time NBL champion and Defensive Player of the Year, Damian Martin called it quits after a decade-long career with the Perth-based side, and then Nick Kay opted out of his contract, and Terrico White left for overseas. A trio of starting talents all out of the squad, and at one point it looked like Most Valuable Player (MVP) Bryce Cotton might test his value elsewhere. Luckily for Perth, Cotton re-signed but it meant the Wildcats had to get creative with their signings if they were to compete again.

Firstly they managed to re-sign some strong rotation options in Clint Steindl, Mitch Norton and Jesse Wagstaff, as well as Majok Majok who will have further responsibility with ex-NBA talent Miles Plumlee also departing the club. Then the signings began to come in, including a number of talents from other NBL clubs.

Jarred Bairstow headed west from the Brisbane Capitals – having been a Brisbane Bullets developing player a few years back – joined by Todd Blanchfield who departed Illawarra Hawks, while Kevin White found a new home following a much-talked about departure from the Adelaide 36ers. Already the Wildcats were beginning to build up their experience base again.

College graduate John Mooney crossed from Notre Dame following missing out on the NBA Draft, with the 206cm power forward averaging an impressive 16.2 points and 12.7 rebounds in his 31 games last season. He will add X-factor to the side in the position and replace outgoing Kay and Rhys Vague who rolled through the four spot.

Also gaining size in the front court were Corey Shervill and Luke Travers who came out of the state league, whilst development guard Taylor Britt re-signed following a strong campaign with Canterbury Wildcats in the New Zealand National Basketball League (NZNBL). Towering center Andrew Ferguson also signed on as a development player, with the Perth native returning from college to play professional ball.

Wani Swaka Lo Buluk added to the back court to round out what is still a very solid list. Whilst the Wildcats have lost some key pieces over the off-season, they have been able to add a mix of experience and upside for the NBL21 season, which makes them an interesting team to watch.

One could never doubt coach Trevor Gleeson, so while on paper the Wildcats might not look as formidable as in past years, the development program in place, along with Cotton who can do unbelievable things, means you can never discount the Wildcats from challenging if everything can align in the 2021 season.