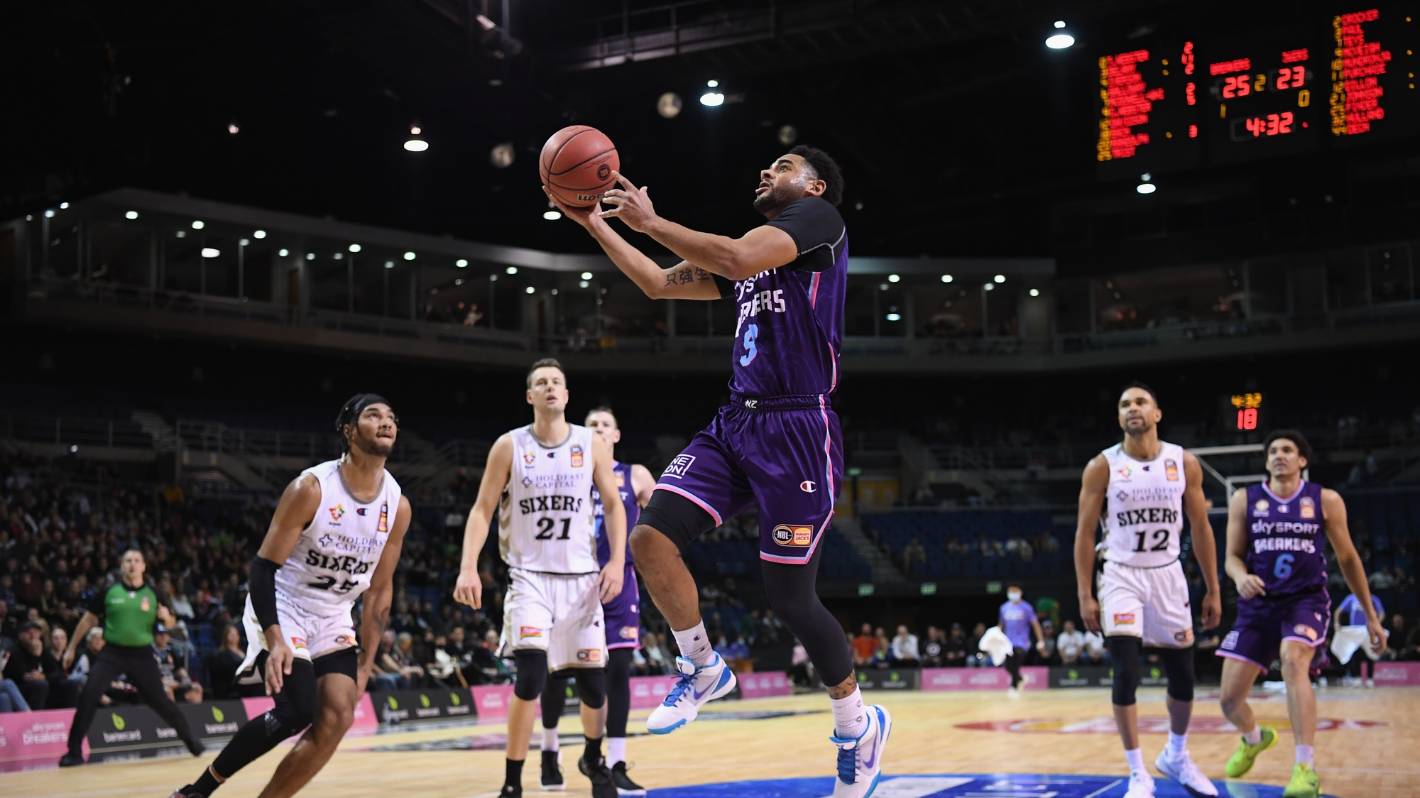 NEW Zealand got the job done against Adelaide 36ers to secure another NBL win and proving just how influential a home crowd is running away with an 18-point victory 94-76. A dominant second term gave the home side the upper hand they needed to control proceedings and eventually claim the win.

Despite playing back in New Zealand, the Breakers have still travelled around a lot with last night’s contest taking place in Christchurch. But in front of a boisterous crowd of roughly 3000 fans the Breakers put on a show, although it took a while for them to get going given the evenness of the first term. Finn Delany was the first to get points on the board nailing a layup while Adelaide 36ers captain Daniel Dillon quickly answered the call with a layup of his own signalling the intent coming from both sides. The Breakers skipped out to an early sixpoint lead thanks to some strong shooting but Adelaide were determined to put up a good fight as Dillon and Tony Crocker worked their magic.

Only three points separated the two sides at quarter time but a shift in the tides saw the Breakers come out with a real sense of purpose in the second. It was blow for blow to start the term with Jack McVeigh and Corey Webster finding their groove for their respective sides. In fact, Adelaide started to work their way back into the contest drawing level at the seven-minute mark of the quarter before a flick switched for the home side. New Zealand’s increased pressure and desire to drive to the rim was the difference as the Breakers took the game on led by Webster and William McDowell-White. Webster was running hot sinking consecutive triples and it was not long until youngster Kyrin Galloway got in on the action landing a three of his own. It was turning into a shooting clinic for the Breakers while Adelaide simply could not muster enough offensive power to trouble the scoreboard as the scoreboard ballooned out to a 14-point margin.

The third quarter swung in momentum once again as the 36ers wrestled back a bit of control and stopped the attacking prowess of the Breakers. Daniel Johnson worked hard to keep his side within touching distance while Brandon Paul also inserted himself in the thick of things to cull the margin to 11 points midway through the quarter. But their hard work was quickly undone by the hot hand of Colton Iverson as he blew the lead back out to 16 points. This seesawing affair continued for majority of the quarter before Johnson well and truly assumed control sinking six consecutive points. This proved to be the changing point in the quarter as it inspired the likes of Dillon, Levi Randolph and Crocker to up the ante to round out the term and only go into the break down by 11 points.

With it all to play for in the final term it was the Breakers who had the last laugh. Riding a wave in the third the home side stood tall in the final to repel Adelaide’s attacking forays and convert on their own chances. Piling on 22 points to 15 the Breakers were in the driver’s seat for majority of the quarter as the big names in Iverson, Delany and Webster all made a lasting impression while youngster Galloway showed a glimpse of what he is capable of with a huge dunk to really romp home the win.

Coming off the bench, Corey Webster led the charge with 22 points at 66 per cent from the field while his brother Tai only managed five points in his 24 minutes but still reeled in six rebounds and two assists. Randolph proved to be a force to be reckoned with knocking back 17 points and collecting six rebounds as McDowell-White nailed eight points and nine assists. Both Delany and Iverson impressed with 14 points apiece with the latter making the most of his opportunities to shoot at 85 per cent from the field. Iverson also collected eight rebounds as Delany registered six boards. For Adelaide, Dillon was the main man, producing 22 points at 75 per cent from the field while McVeigh was also influential with 13 points off the bench. Johnson was his usual consistent self, thanks to his 18 points and six rebounds as Paul finished with eight points and seven rebounds to his name in the loss. 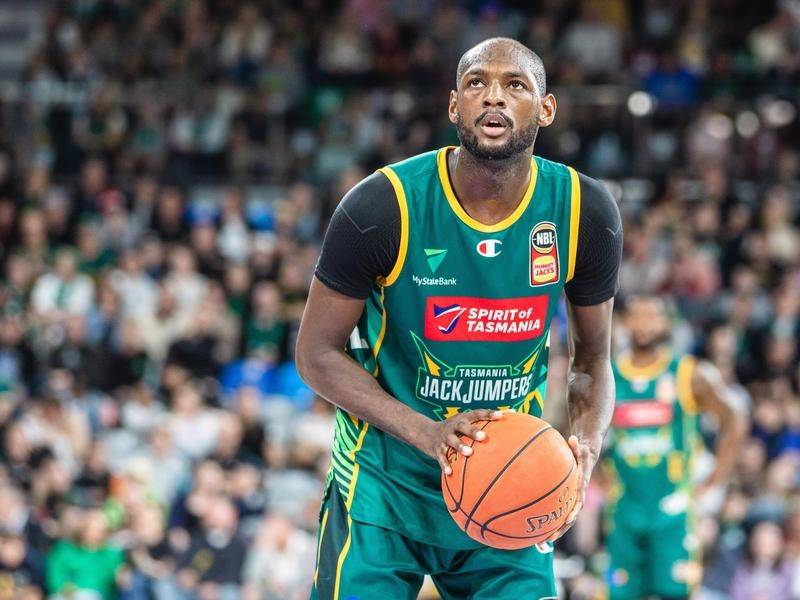