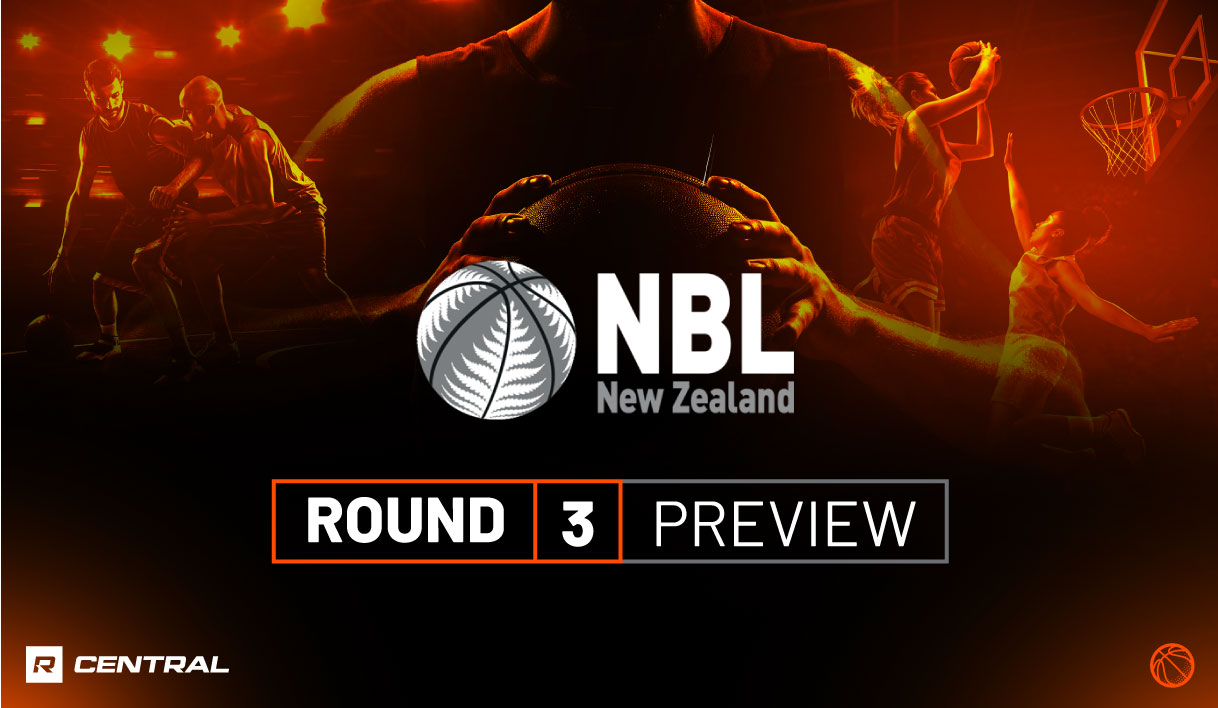 IT is not often a top-against-bottom clash might be match of the round, but that could well be the case for the New Zealand National Basketball League (NZNBL) Round 3 fixtures. The Wellington Saints will regain former league Most Valuable Player (MVP) bigman Tom Vodanovich for the huge contest to try and strike a one in the wins column. They have lost both their clashes thus far, and will need to put out their best performance to topple an Auckland Tuatara side in red-hot form.

The Tuatara rank second for points for (8.73) and first by a long way for least points conceded (64), whilst the Saints have struggled on the defensive end, allowing a whopping 100 points per game. By contrast, they also rank in the bottom three for points for, with only 71 per match. The inclusion of Vodanovich should help with that, but he will also have need support against a damaging big duo from Auckland.

An incredible pairing of Chris Johnson and Robert Loe have got past every side thus far, with Johnson averaging 20.0 points. 14.7 rebounds and 3.7 assists. Loe is not too far behind, with a very impressive set of averages which include 19.3 points, 13.0 rebounds and 4.0 assists. Their work to get second chance points is important, and Vodanovich will need to find a way to contain them.

The other two Tuatara talents perhaps sliding under the radar in many ways because of the above’s terrific start to the season is young gun Dontae Russo-Nance, and long-range shooter Takiula Fahrensohn. Russo-Nance has put up 13.7 points, 5.7 rebounds and 4.7 assists to do it all, whilst Fahrensohn is averaging two three-point makes per game – from seven attempts – as well as 15.0 points, 5.3 rebounds and 2.3 assists.

Wellington has not had its usual punch this season, with the inclusions last week somewhat stepping up and helping out after missing the round before. Taane Samuel (14 points, eight rebounds), Michael Smith (15 points, six rebounds, three assists and two steals) and Jordan Ngatai (11 points, five rebounds and two assists) were all terrific inclusions, with the Saints another big away from a balanced starting five. That big will come in the form of Vodanovich who will relieve the others and provide more potency in attack. Expect the Saints to be far better, and could even steal the win, with the Tuatara needing to maintain the rage from their opening three games.

The other must-watch match in particular feature s a top three clash between the Southland Sharks and Hawke’s Bay Hawks. The Sharks suffered their first loss of the season to Franklin Bulls last week after picking up back-to-back wins over the Saints and Airs. They face the Hawks who went down to the Bulls in Round 1, before bouncing back with a comprehensive 16-point victory over Taranaki Airs.

Speaking of the Airs, they will take on a Canterbury rams side that will double up this weekend, with both sides searching for their second win. Though the Rams may well have that heading into the contest, given they take on the struggling Manawatu Jets who are winless from two starts, on Saturday. If the Rams can come away with two wins in Round 3, they could leap into the top four.

The other Round 3 NZNBL game sees the Franklin Bulls take on the Nelson Giants. Defensively the Bulls are incredible, and though they have not been potent scorers, do enough to grind out wins, and will come up against a similarly matched Giants outfit who will be out to bounce back from a loss in Round 2. They pushed the unbeaten Tuatara all the way in that Friday night contest, so will be better for the run here, whilst the Bulls won consecutive thrillers over the Hawks and Sharks in Rounds 1 and 2. 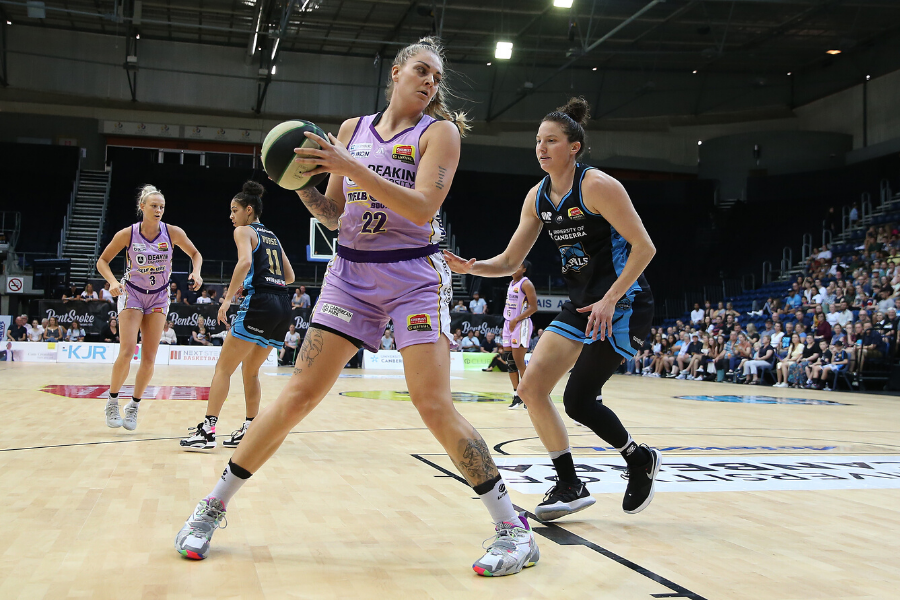